WHO officials said a readiness assessment for Guinea’s neighbours showed gaps in their preparedness for Ebola outbreak.

World Health Organization officials say the risk of an Ebola outbreak spreading to Guinea’s neighbours is “very high” and that some of those countries are not prepared for vaccination campaigns.

WHO’s Guinea representative Georges Alfred Ki-Zerbo told a virtual briefing on Friday that so far 18 Ebola cases had been identified, and four of those infected had died.

So far, 1,604 people have been vaccinated against Ebola in the new outbreak in Guinea, the first resurgence of the virus there since a 2013-2016 outbreak – the world’s worst – which spread to several other West African countries and killed more than 11,300 people.

The Ebola virus causes severe vomiting and diarrhoea and is spread through contact with bodily fluids.

“There are six neighbouring countries to Guinea and we conducted an assessment of readiness. Two of the countries are not ready and one is borderline and there are three countries more or less ready,” the WHO’s Regional Emergency Director Abdou Salam Gueye said by videoconference from Guinea.

He said none of the neighbouring countries was completely ready to start Ebola vaccinations, should they be required, and that there were not enough vaccines doses available in any case to begin vaccinating preventively.

“But those neighbouring countries agreed on cross-border cooperation and coordination to control the outbreak,” he said.

“We are dealing with quite fragile health systems including (lack of) capacity to address many public health challenges so dealing with both COVID and Ebola remains a challenge,” said the WHO’s Michel Yao, director of strategic health operations.

‘We must act fast’

Separately, the International Organization for Migration (IOM) on Thursday launched an appeal to raise $8m for efforts to stop the resurgence of the Ebola virus in Guinea.

The funds will be used to support essential outbreak preparedness and response activities, as well as critical coordination efforts at the national and prefectural levels and key border crossings, the United Nations body said in a statement.

“We have witnessed the devastation that delayed action on public health emergencies can do to a community and societies at large,” Maximilian Diaz, head of IOM Guinea.

“We must stand by the people of Guinea, and we must act fast.” 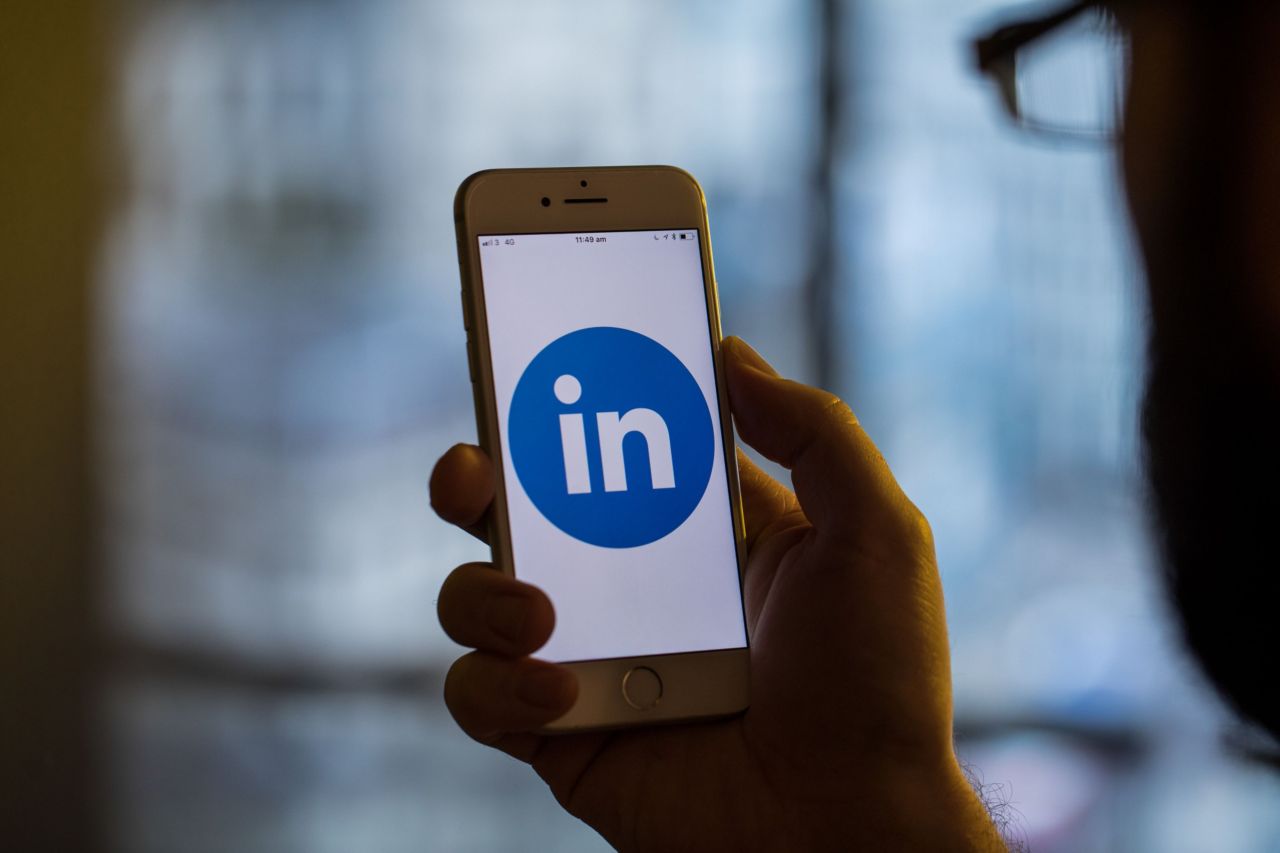 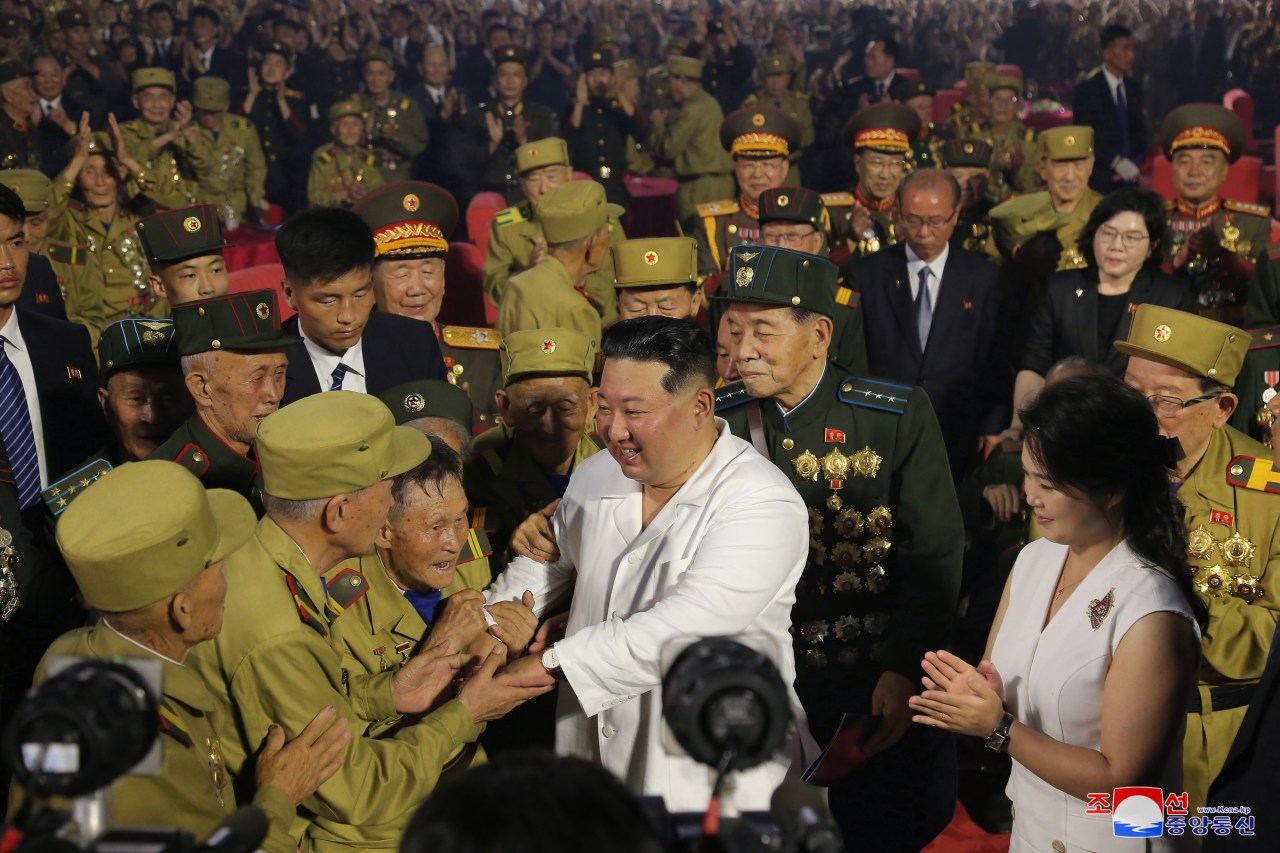 Business Maverick: The ‘Crying CEO’ claims to love his employees – even those he laid off
40 mins ago

Dr. Anthony Fauci jokes about inventing original strain of Covid-19 in his kitchen during interview
54 mins ago