White House says pandemic restrictions barring entry to the US will be lifted for fully vaccinated foreign nationals.

The United States will reopen its borders to foreign visitors who are fully vaccinated against COVID-19 beginning on November 8, a White House official has announced, ending an 18-month ban on most travel to the country.

The new US travel policy requires people to be fully vaccinated to enter the country via international flights and land border crossings, White House spokesman Kevin Munoz said on Twitter, adding that the policy “is guided by public health, stringent, and consistent”.

Vaccines that have been approved by the US Food and Drug Administration (FDA) and the World Health Organization (WHO) will be accepted as sufficient, according to the US Centers for Disease Control and Prevention (CDC).

Children below 18 will be largely exempted from the vaccine requirement.

Unprecedented US travel restrictions that were put in place in March 2020 near the start of the pandemic have kept out millions of visitors from around the world.

The curbs affected the US tourism industry as well as Canadian and Mexican border communities, and prevented many families and foreign workers from reuniting. The US has lagged behind many other countries in lifting such restrictions.

The new policy was quickly hailed by European Union Ambassador Stavros Lambrinidis, who called it “important and very welcome news” and said in a post on Twitter that more details were expected to follow.

WH sets November 8 as date for the lifting of the U.S. travel ban, incl for fully vaccinated Europeans. This is important and very welcome news. Expect more details to follow. #travelban https://t.co/Kqzc4jU4h9

Restrictions on non-US citizens were first imposed on air travellers from China in January 2020 by then-President Donald Trump and then extended to dozens of other countries, without any clear metrics for how and when to lift them.

Unvaccinated visitors will still be barred from entering the US at land borders with Canada and Mexico. The US allies had heavily lobbied the Biden administration to lift the rules.

US Travel Association has estimated declines in international visits since the pandemic started resulted in more than $250bn in lost income.

Airlines have seen an increase in international ticket sales in recent weeks, Nick Calio, chief executive of the Airlines for America industry trade group, said in a statement.

Calio said the “full reopening of international travel is also critical to reviving economies around the globe, reinvigorating communities and supporting millions of jobs in the US and abroad”.

The White House had on Tuesday announced it would lift restrictions at its land borders and ferry crossings with Canada and Mexico for fully vaccinated foreign nationals in early November.

Canada began allowing fully vaccinated US tourists into the country on August 9.

The White House had announced on September 20 that the US would lift restrictions on air travellers from 33 countries in early November, but did not specify the exact date that the curbs would be lifted at that time.

The new rules do not require foreign visitors or Americans entering the country to go into quarantine.

Americans travelling overseas must still show proof of a recent negative COVID-19 test, and unvaccinated Americans will face stricter testing requirements. They will also be subjected to restrictions in the countries they plan to visit, which may include quarantines. 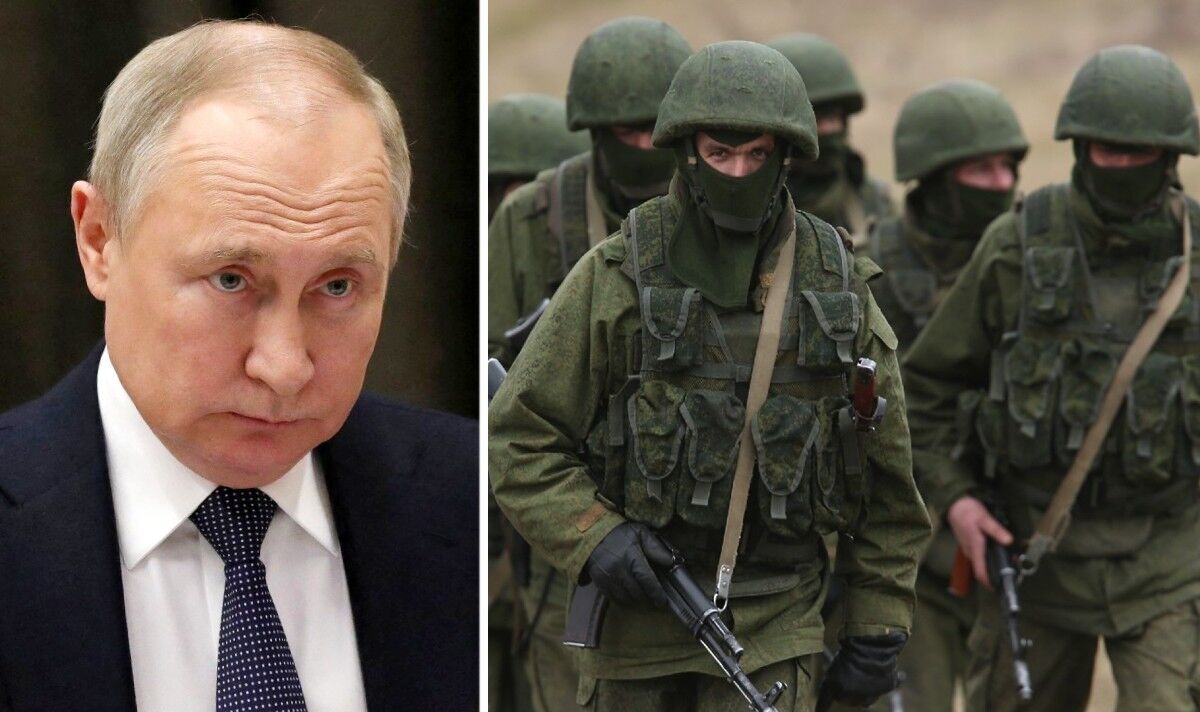