As the Russia-Ukraine war enters its sixth day, we take a look at the major developments.

Russia is pressing on with its invasion of Ukraine, defying mounting global pressure that saw a war crimes probe opened against it and sanctions smash its economy.

More than 350 civilians, including 14 children, have been killed during the invasion, according to Ukraine’s government, while more than half a million people have fled the country.

Below are the key moments from Tuesday, March 1, the sixth day of Russia’s invasion of Ukraine:

Air-raid alerts in Kharkiv and other cities

No breakthrough at talks

You can read key moments from Day 5 here 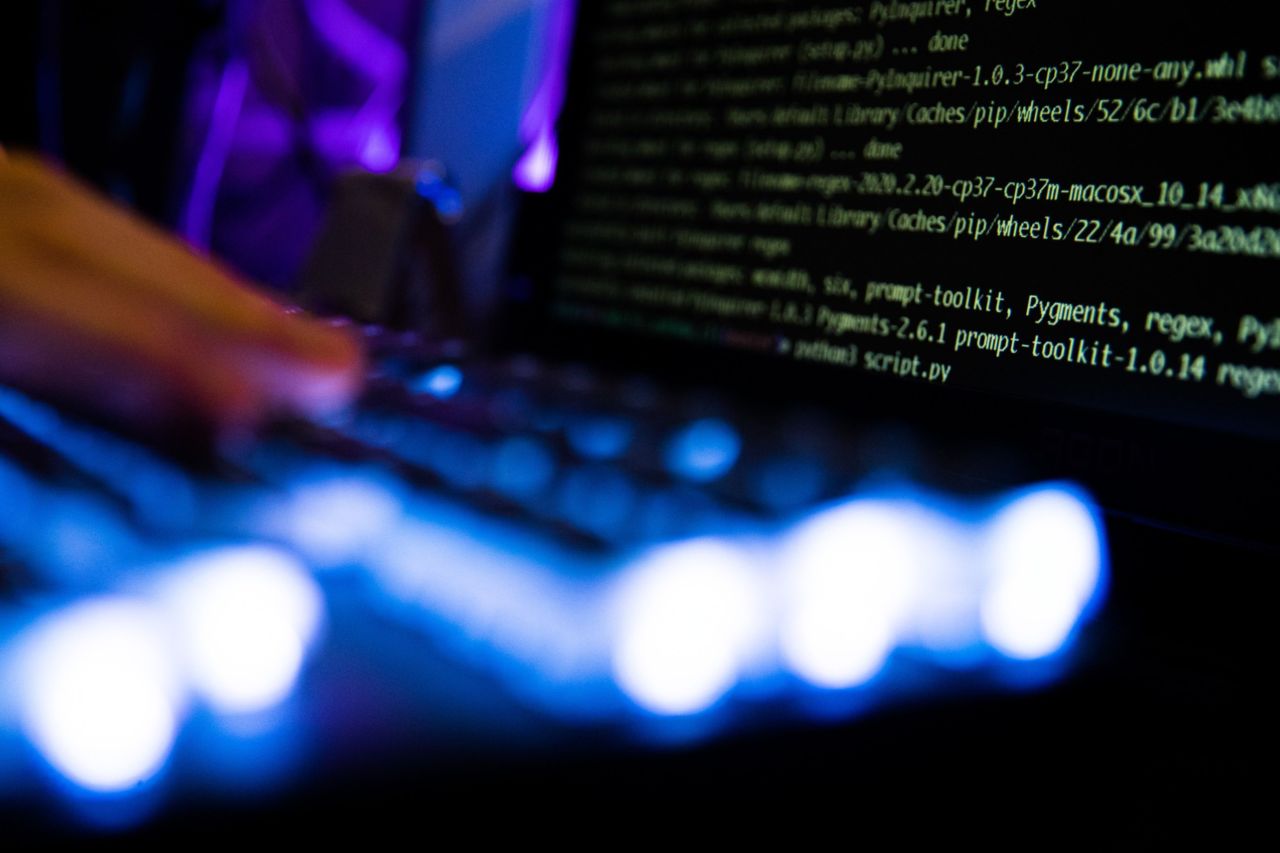 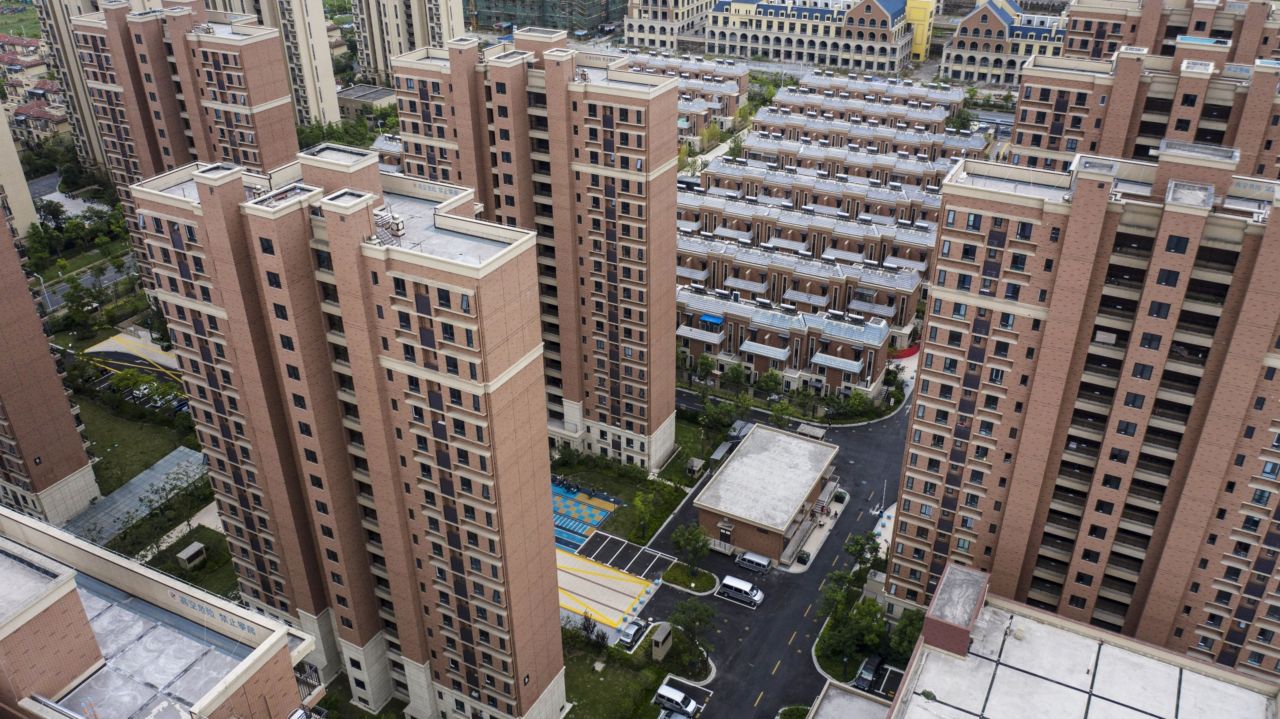