Russia will need a new army of conscripts to continue the fight to capture the Donbas region, claimed Robert Fox. Mr Fox, defence editor for the Evening Standard, explained Putin has suffered large and unplanned losses in Ukraine which have severely weakened his armed forces. The defence expert suggested Putin had already lost between “30 and 40 percent” of Russian “combat powers” in the war. He told GB News: “We’ve seen all those tanks, they’re not using their aircraft, they’re not declaring their casualties, they’re not allowing a lot of the bodies to get back.”

He added: “There really is something going on and Putin needs another army.

“He can call them up, of course they’ve got the availability, but they’re untrained, they’ll probably be largely constripts and they will be under-equipped.

“He is in a real dilemma now.”

Mr Fox suggested Russian soldiers have been underperforming in the Donbas region and Putin urgently needs more advanced military resources for his ‘special military operation’ to be successful.

He said: “Very quickly, on the Donbas,they have got Luhansk, that pocket, but by no means have they got the whole of Donetsk.

“Where the Ukrainians seem to be holding the line and I think they’ve made up their mind to do it, is along the Donetsk River.

“We had expected, from all the declarations and from all the forces in the area, for Russia to have dominated this about ten days to a fortnight ago – they’re nowhere near doing that.”

A statement from the UK Ministry of Defence suggested Russian authorities have been disguising significant military losses in Ukraine as Putin struggles to sustain the invasion.

“Since February, we have witnessed a systemic refusal to tell the truth up the chain of command and it is playing out.

“Consider the fact alone that mobile crematoria trundle around the battlefield not just to hide Russian war crimes, they are for their own soldiers’ corpses as well.”

Since the beginning of the war, Russian authorities have repeatedly avoided reporting Russian losses as Putin’s regime continues to churn out an endless stream of pro-war propaganda transmitted through state-controlled television. 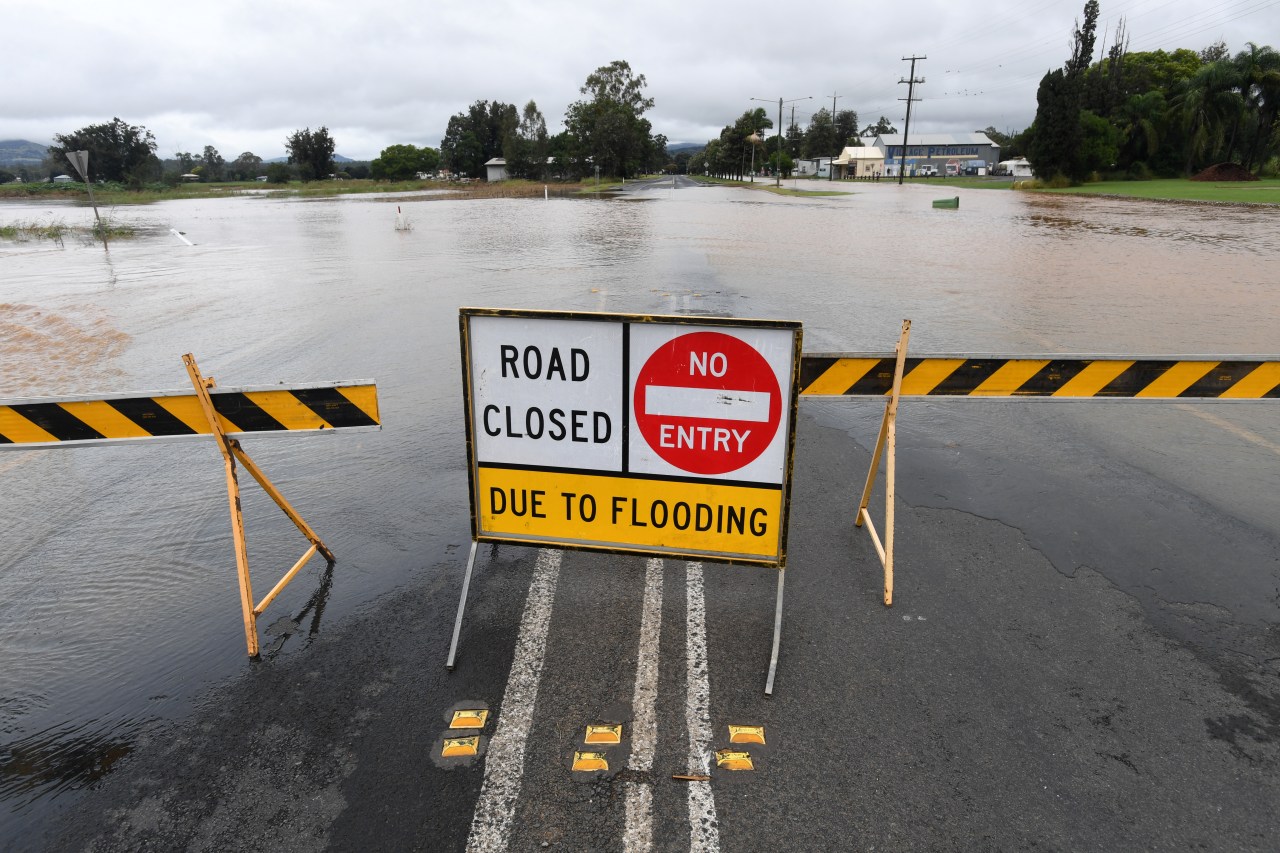 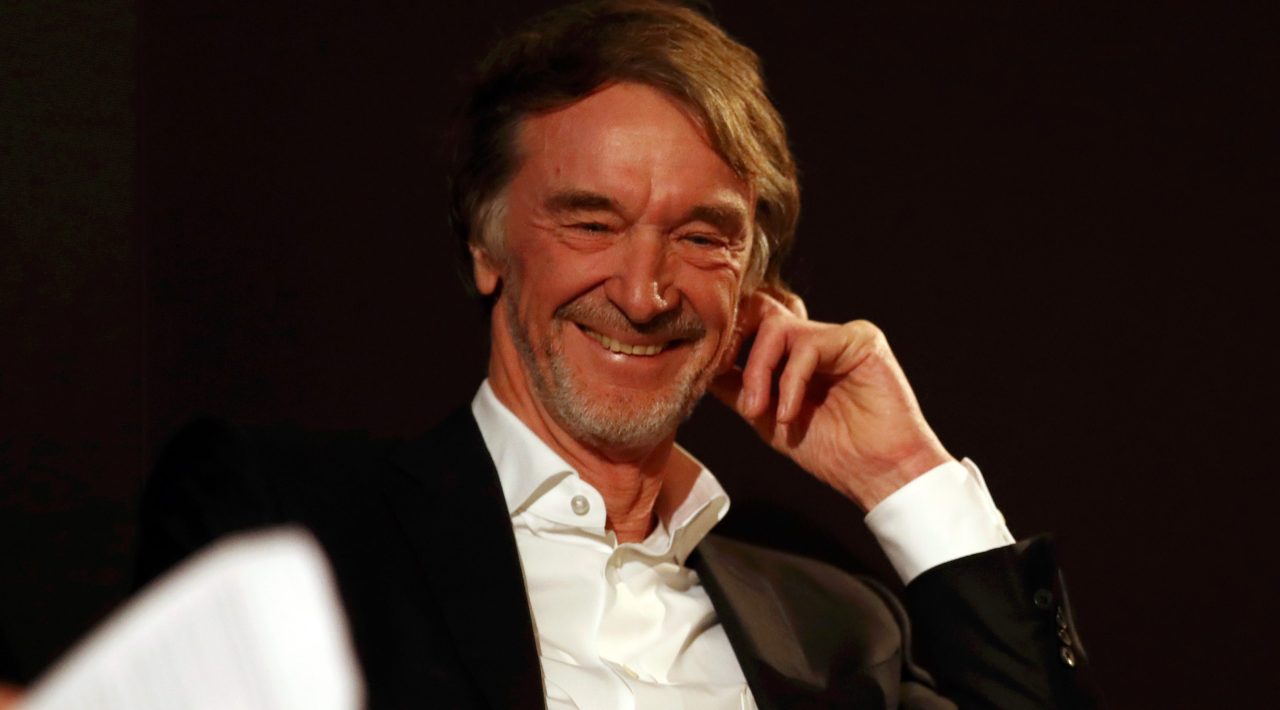