A spokesperson for the department said the man was shot in the chest on the Northbound Q line train around 11:42 a.m. at the Canal Street station in Manhattan. He was transported to Bellevue Hospital but later died. The man’s name and age have not yet been released.


So far, there is no suspect in custody, the NYPD told CNN.


The shooter was observed by witnesses pacing back and forth on the train moments before firing, a law enforcement official with knowledge of the investigation told CNN.


The shooter and the victim had no interaction on the train before the shooting, and it appeared there was no dispute. The shooter suddenly drew his gun and shot a man who was sitting on the subway, the official said.


When the doors opened at Canal street, the shooter ran out of the subway car and out of the station, the official said.


This story is developing. 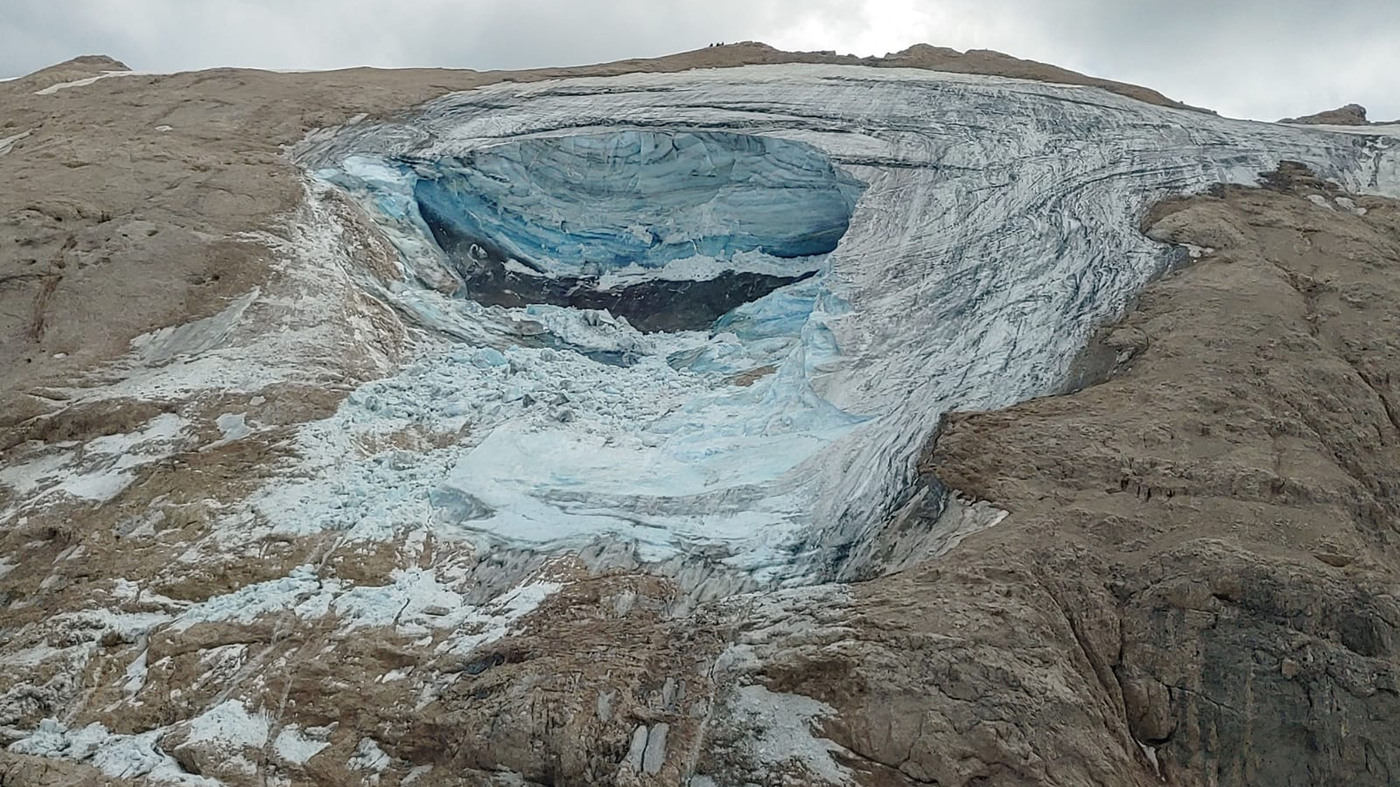 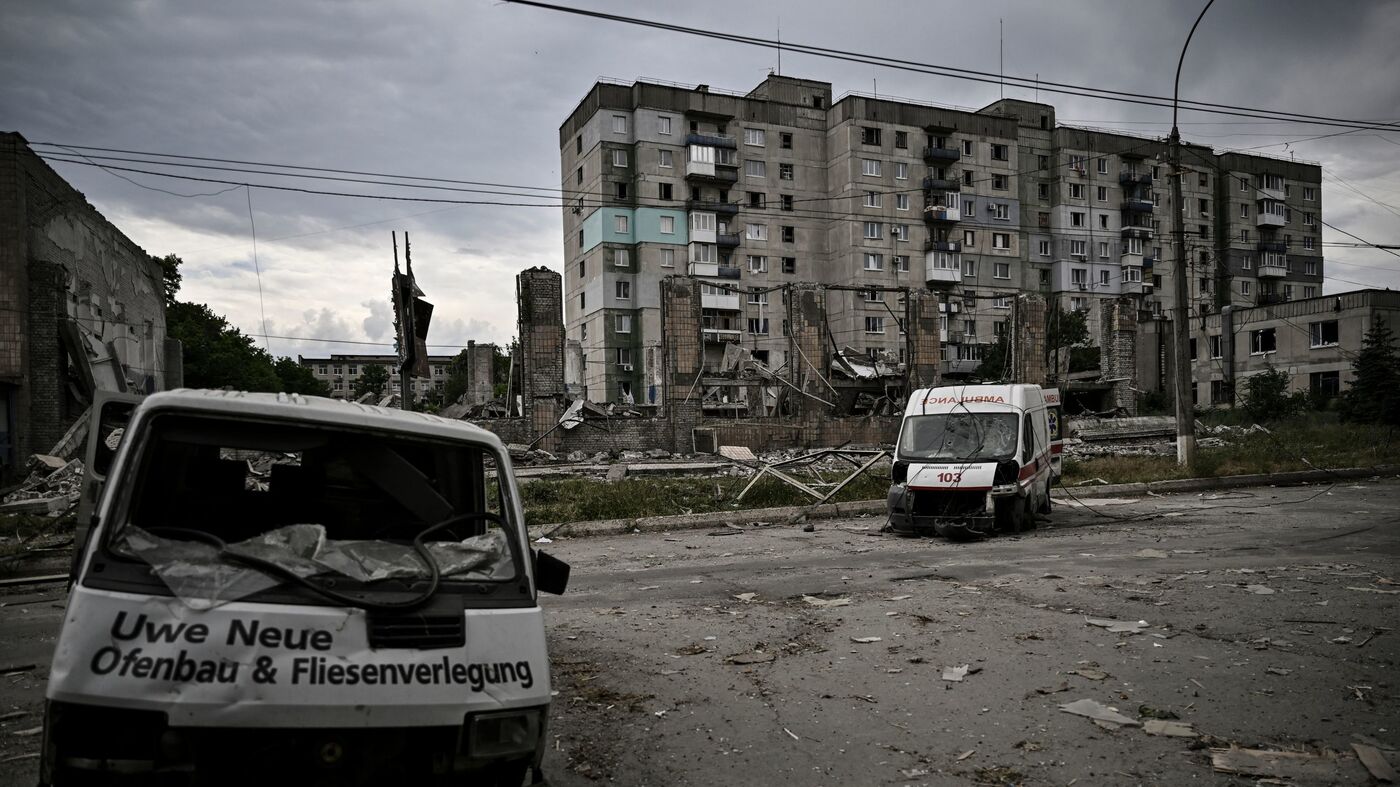