Chinese e-commerce giant JD.com posted its slowest quarterly revenue growth on record for the first three months of the year, as Covid-19 lockdowns in the world’s second-largest economy weighed on consumer spending.

JD.com beat estimates on revenue but missed expectations on profit.

Here’s how JD did in the first quarter of 2022, versus Refinitiv consensus estimates:

The 18% revenue growth is the slowest year-on-year quarterly growth rate for JD in its history as a public company.

JD.com shares, which were already higher in U.S. pre-market trade ahead of earnings, extended the rally after the company’s revenue beat, trading 8% higher.

In the three months to the end of December, rival Alibaba reported its slowest quarterly growth rate since its 2014 listing.

Chinese tech giants are facing a number of headwinds including Covid lockdowns in parts of China, with the financial and economic powerhouse city of Shanghai hit particularly hard. This has weighed on the economy with retail sales falling more than expected in March.

Major investment banks have cut their outlook for China’s gross domestic product growth for 2022 and expect consumption to be a drag on the economy.

JD’s retail segment, its largest division by revenue, brought in revenue of 217.5 billion yuan in the March quarter, up 17% year-on-year.

The Chinese firm’s logistics business, which is the second-largest unit, saw revenue rise 22% year-on-year to 27.3 billion yuan. JD Logistics also narrowed its losses in the quarter.

JD tries to differentiate itself from e-commerce behemoth Alibaba by focusing on its logistics business and is well-known in China for same-day deliveries.

“JD.com’s robust supply chain capabilities and technology-driven operating efficiency underpinned our solid performance during the quarter as we continued to deliver healthy growth amidst a challenging external environment,” Xu Lei, CEO of JD.com, said in a press release on Tuesday.

China’s government has been tightening domestic regulation on the tech sector over the past 16 months in areas from antitrust rules to data protection laws.

This has weighed on Chinese internet stocks with the Hang Seng Tech Index, which includes giants like Tencent and the Hong Kong-listed shares of Alibaba, down around 46% in the last year.

But there are signs that China’s crackdown on the tech sector may be easing.

In April, China’s Politburo, chaired by President Xi Jinping, pledged support for the so-called “platform economy” which refers to companies that run services online, ranging from social media to e-commerce.

Meanwhile, the Nikkei reported that senior Chinese officials are meeting with tech executives on Tuesday, adding to sentiment that there could be an easing of regulatory tightening.

JPMorgan analysts on Monday upgraded their outlook on some Chinese internet stocks saying “significant uncertainties should begin to abate on the back of recent regulatory announcements.”

On Tuesday, Chinese tech stocks rallied on the back of the JPMorgan note.

Amber Heard Says ‘Aquaman 2’ Role Got Cut Down: Action Scenes Were ‘Taken Away’ 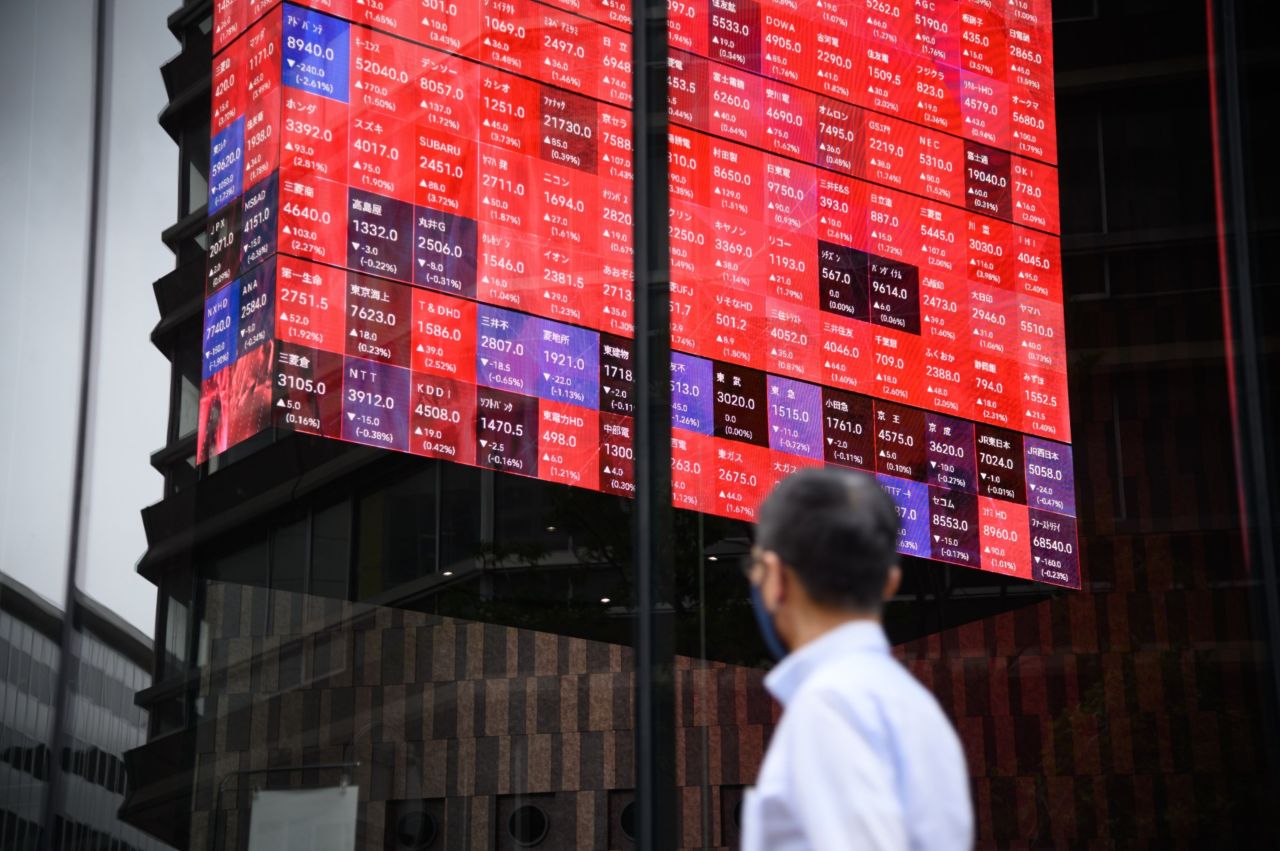 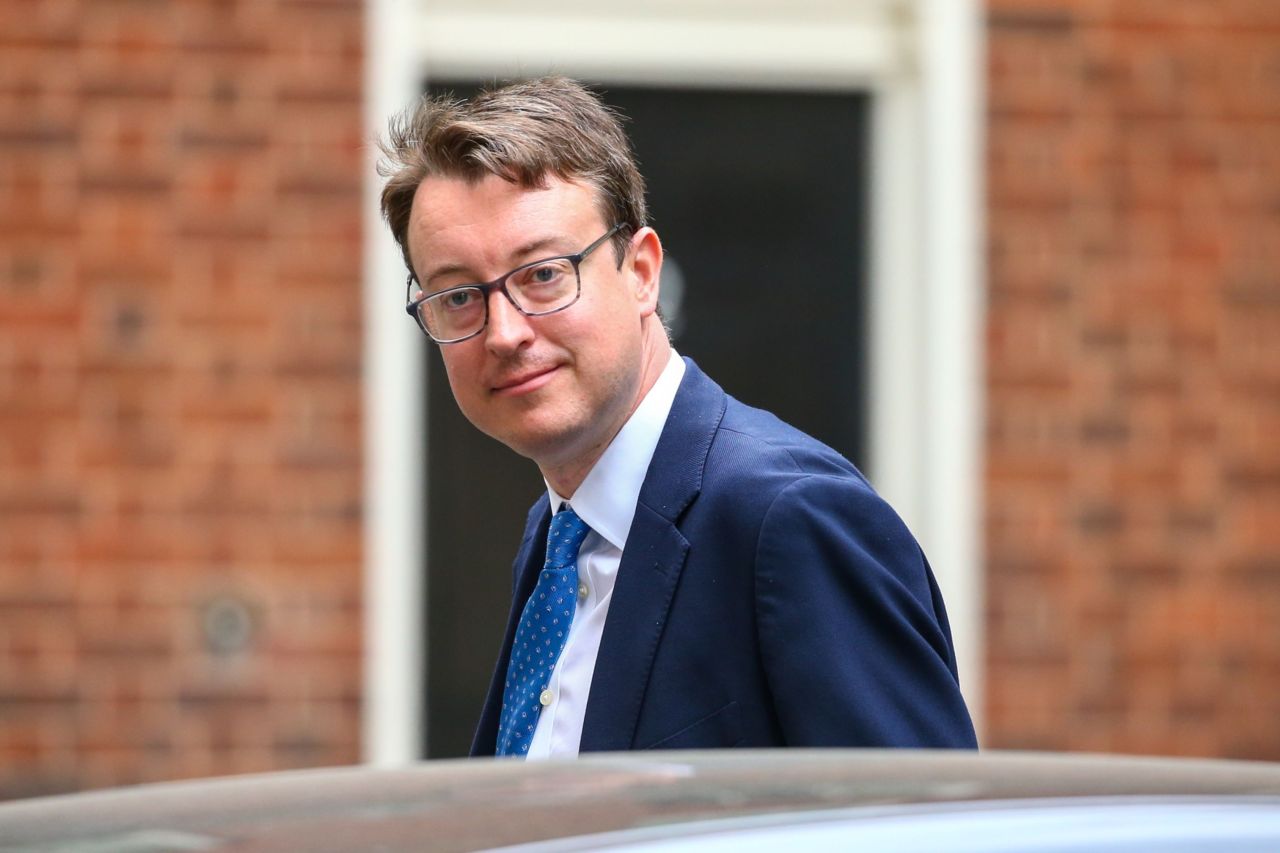 Business Maverick: As UK Economy Falters, Here’s Who Could Be Chancellor

Three questions to separate AI from marketing hype
22 mins ago

‘Sweet Life: Los Angeles’ Star Tylynn Burns On Why She Got An Abortion
44 mins ago