Tech shares spurred a 1% climb in an Asian equity index amid gains in Hong Kong, South Korea and China. US and European futures rose after the S&P 500 hit a three-month high and the Nasdaq 100 pulled 20% above a June low.

The advance in China’s bourses lagged as investors digested a warning from its central bank about inflation threats and a pledge to avoid massive stimulus.

The dollar edged up, paring a retreat from a day earlier that was the biggest since the onset of the pandemic. Singapore’s currency weakened after the city state trimmed its 2022 economic growth forecast.

Short-term Treasury yields dropped on Wednesday as investors scaled back expectations of how aggressively the Fed will have to tighten monetary policy. There’s no cash Treasuries trading in Asia due to a holiday in Japan.

US headline inflation was 8.5% in July, down from the 9.1% June advance that was the largest in four decades. That’s still high and Fed officials were quick to stress that more rate hikes are coming. They also signalled investors should rethink expectations of cuts next year to shore up economic growth.

The question is whether the rebound in global equities and other riskier investments from this year’s rout can continue against that backdrop.

“We still need to see a couple more monthly decreases in underlying inflation before the FOMC can start to think about pausing its tightening cycle,” Carol Kong, strategist at Commonwealth Bank of Australia, said on Bloomberg Television. “The market is still currently underestimating US inflation and how sticky it will be over the medium term.”

Minneapolis Fed president Neel Kashkari said he wants the Fed’s benchmark interest rate at 3.9% by the end of this year and at 4.4% by the end of 2023.

Alluding to market pricing of the Fed’s policy path, Kashkari said it was not realistic to conclude that the Fed will start cutting rates early next year, when inflation is very likely to be well in excess of the 2% goal.

Chicago counterpart Charles Evans said inflation remains “unacceptably high” and that “we will be increasing rates the rest of this year and into next year”.

“The easing of financial conditions likely annoys the Fed, and we should not be surprised to see Fed speakers continue to try to talk down the market and risk assets,” said Christian Hoffmann, portfolio manager at Thornburg Investment Management.

Swaps referencing the Fed’s September meeting brought a half-point rate increase back into play as opposed to a bigger move. A key portion of the Treasury yield curve remains deeply inverted, a pattern widely thought to signal the risk of a recession.

Elsewhere, crude oil held most of a jump above $91 a barrel, while Bitcoin broke past $24,000 in a sign of the brighter spirits in markets. BM 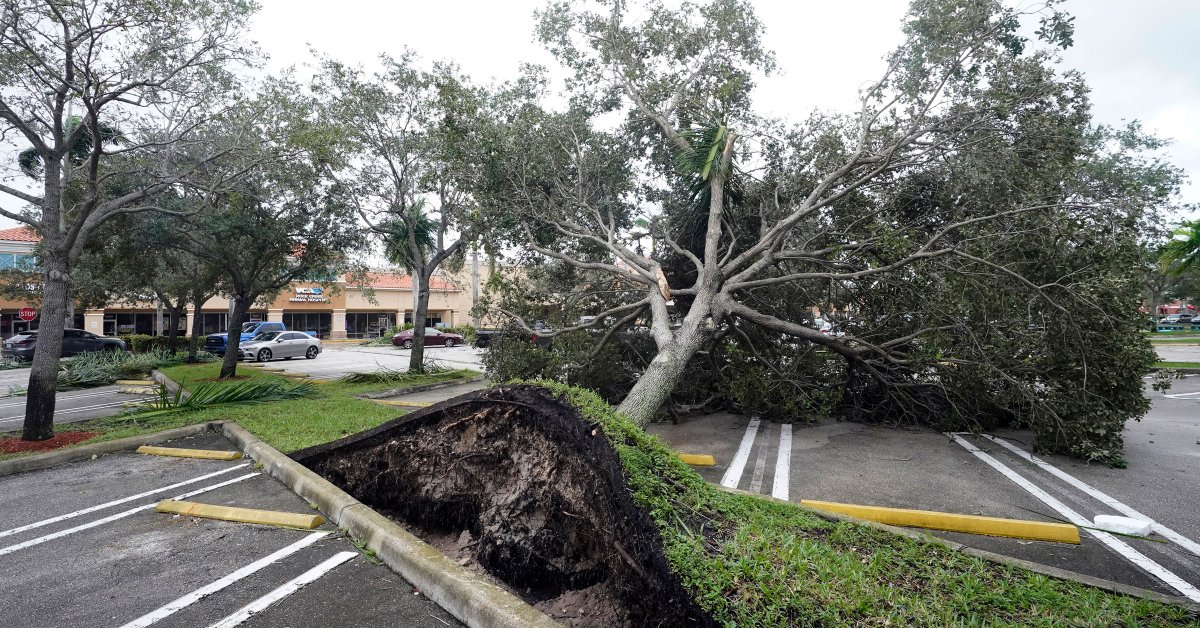 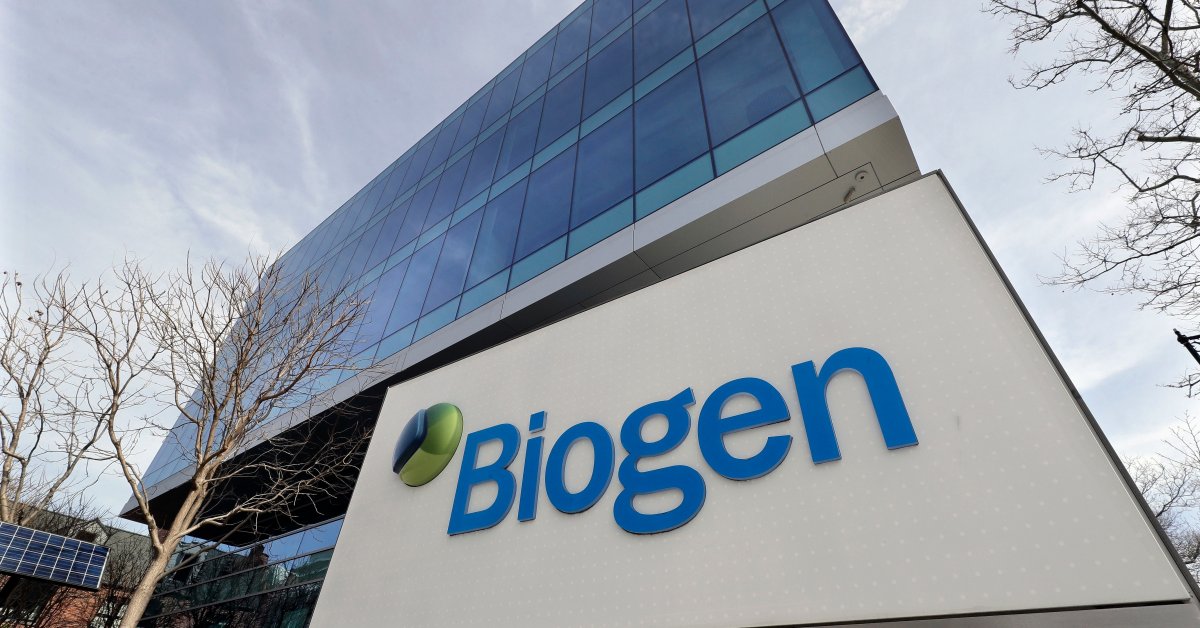 If you want lots of settings to play with, PIA is a great VPN
21 mins ago