Pingtung county, Taiwan – On a hot weekend in late August, two women slowly lay out shaved pig’s bone and mulberry leaves on a living room table in preparation for a seasonal blessing for the house’s occupants.

Harvest festival has come to a close, and the pair – from the Indigenous Paiwan – have had a busy weekend visiting houses near the last stop on Taiwan’s western rail line.

While now inhabited by a mix of ethnicities, the mountains and plains of central Pingtung county were once controlled by the Paiwan, one of Taiwan’s 16 recognised Indigenous groups.

Many managed to remain in the mountains until they were relocated by the government in the 1960s, but while their new villages now have Chinese names, everyone knows how they correspond to their original mountain hamlets and which neighbours come from once competing tribes or buluo.

It is here in southernmost Taiwan that the two women, Paping Tjamalja and Kereker Recevungan, serve the communities as pulingaw, a position similar to a shaman or spirit medium that allows them to communicate with the spirits of nature and their Paiwan ancestors, their vuvu.

While they recite spells and songs for individual blessings, pulingaw are important figures in the traditional Paiwan hierarchy and are present at major events like festivals, births, deaths, naming ceremonies and weddings.

The handful of pulingaw left in this part of southern Taiwan are mostly elderly, but Kereker is just 33.

She has taken the unusual path of training as the area’s youngest pulingaw after spending more than a decade away in Taipei. Teaching at the local school on the side, she now spends most of her free time learning from other pulingaw.

“I think it’s more difficult for me to know the meaning of the rituals because I have lived in the city for so many years so I am not familiar with the culture,” she admits.

Kereker’s career path took a major shift following a car accident in 2018, when she began to consult with her aunt and participated in some traditional ceremonies to treat her lingering health problems.

It was around this time that she says she was visited by zagu, the spirits of ancestors that appear as small black balls around potential pulingaw. When she lost her job a year later, she knew it was time to go home.

Passing down Paiwan culture and even taking pride in it has not always been easy.

Assimilation into Chinese culture has been part of the authorities’ policy towards Indigenous people starting from the Japanese colonial era and into the Republic of China martial law period.

Christianity, which arrived in Taiwan 400 years ago and permeated deep into Indigenous culture, has at times portrayed traditional religion as close to devil worship.

At a gathering of three pulingaw a day earlier at the house of Selep Curimudjuq, a local chief of the Tjuvecekadan village community in Qijia, an elder pulingaw recalled how she was forced to wear a sign around her neck when she spoke Paiwan in school.

The Laiyi Indigenous Museum nearby has exhibits on hand tattoos, a custom outlawed by the Japanese and later the Republic of China government, which mandated cultural assimilation.

Since Taiwan’s democratic transition in the 1990s, however, the government has helped lead a national resurgence in Taiwan’s Indigenous culture from rewriting school textbooks to funding museums and heritage sites.

In contemporary Taiwan, however, much of the problem is demographic.

Many of the younger generations of Indigenous people now live in the cities where it is easier for them to lose touch with their cultural roots.

“If young urban Indigenous people are actually interested in cultural issues, their identity will be (based) around their village, but when they go back to their village it’s difficult for them to get along with their childhood friends because they have not really talked to each other for many years. So when they will go back, they will have their own group,” said Dremedreman Curimudjuq, a PhD student at National Cheng Kung University who is also in line to become a hereditary chief like her mother, Selep Curimudjuq.

Kereker, the pulingaw-in-training, says she had a similar experience of alienation throughout her time in Taipei.

“Paiwan people say that all things have a spirit, that is, everything has a soul. Then we must maintain a very respectful heart and be good to the mountains, to the river and to the land,” she said.

“But I have lived in Taipei for too long, and in such a high-pressure environment without a connection with nature for a long time, it is easy for us to forget who we are.”

Understanding that not every urban Paiwan may want to live in rural areas, holidays like harvest festival and family events have become important times to return home and reconnect.

Hunting is also one of the most popular ways for male Indigenous people across Taiwan to maintain rituals, while some schools may offer Indigenous language classes to young students.

Separately, central Paiwan people have received international attention for their award-winning choir at Taiwu Elementary School. Founded by the Paiwan actor and musician Camake Valaule, who appeared in the Netflix-streaming miniseries Seqalu: Formosa 1867 before he passed away in August, the group has recorded and performed Paiwan-language songs overseas.

As the second largest Indigenous group in Taiwan, Paiwan are only one part of the puzzle of cultural preservation.

Some Indigenous ethnic groups are facing linguistic extinction and in others, numbers have dwindled to just a few hundred remaining descendants.

Taiwan’s government has made a serious effort to step in, as the Tsai administration is keen on setting its history and culture apart from China, but on the ground this varies from community to community and culture to culture, said Daniel Davies, a PhD candidate at the National Sun Yat-sen University who studies Paiwan culture.

“Localism is a big thing. The way that each community has managed to preserve parts of traditional culture kind of depends on the strength of institutions within that community. In Qijia you could say the religious aspect of ritual and families and pulingaw have been strong and for some, that’s been a part of the culture where people can gather around,” he said. 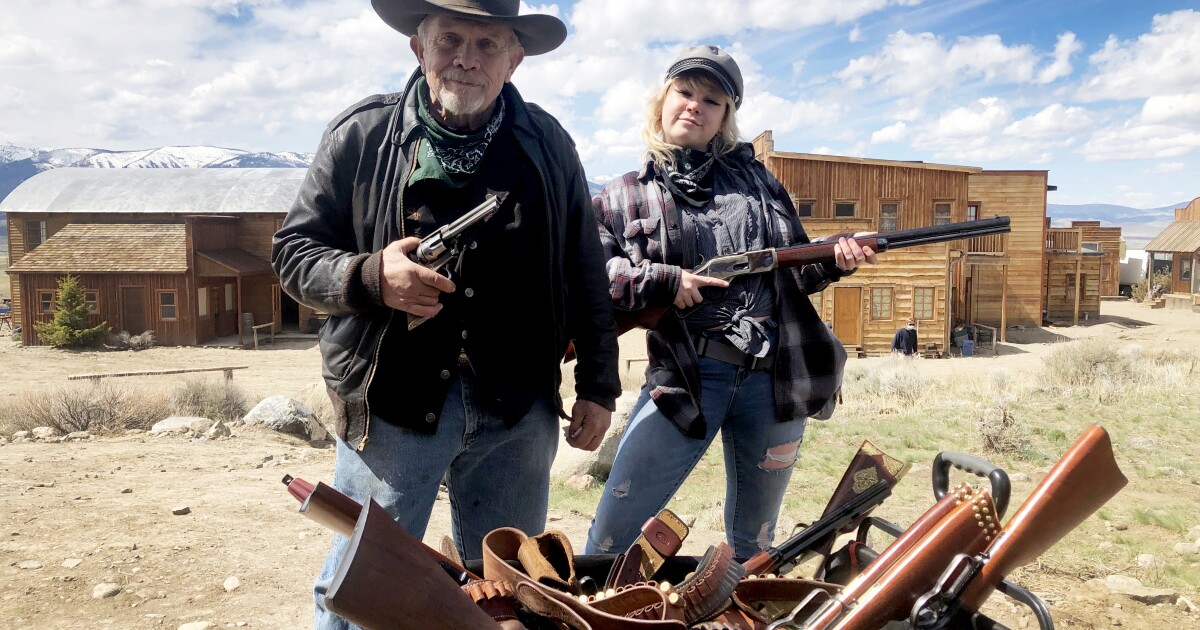 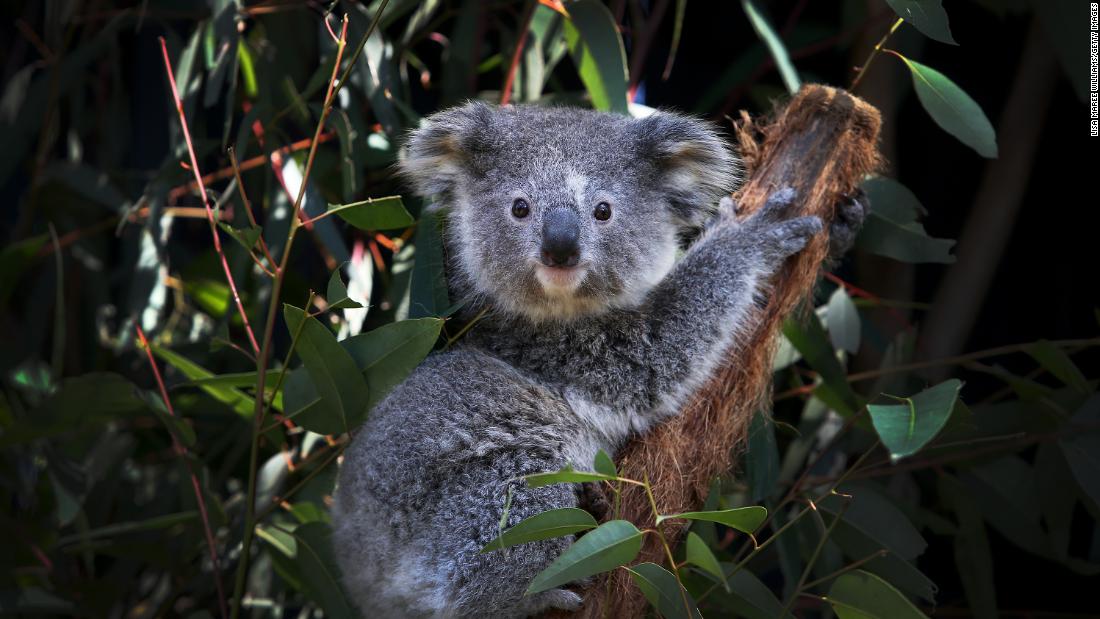 Australia to spend a record $35 million to protect koalas

Is Nuggets’ Nikola Jokic carving a clear path towards another MVP award?
59 mins ago