It was the first time he had returned to host the show since he left the NBC sketch comedy series in 2013.

Here are the “Ted Lasso” star’s best moments from the show.

Sudeikis returned with his version of President Joe Biden, who was the vice president when Sudeikis was an SNL cast member. He called himself the ghost of Biden past.

Sudeikis pretended to be a male version of Ellen DeGeneres. “Mellen is a man’s man and you never know what Mellen might do next,” the voiceover in the skit said.

Sudeikis says as Mellen he would do segments like “which crypto is popping right now” and “what happens if you smoke a full cigar and run across a football field.”

The actor also portrays a man named “Ricky,” who is described as a member of the household staff of Oliver “Daddy” Warbucks from the Broadway musical “Annie.”

In “I Think I’m Gonna Like it Here,” where Annie is introduced to the staff, Ricky tries to give Annie candy from his pocket, calls her Amy, and says inappropriate things. “I got worried that the kid would think I was a creep or something,” he says. “… There’s a reason that I can’t sing about what I do for Mr. Warbucks, and that reason is it’s illegal.” 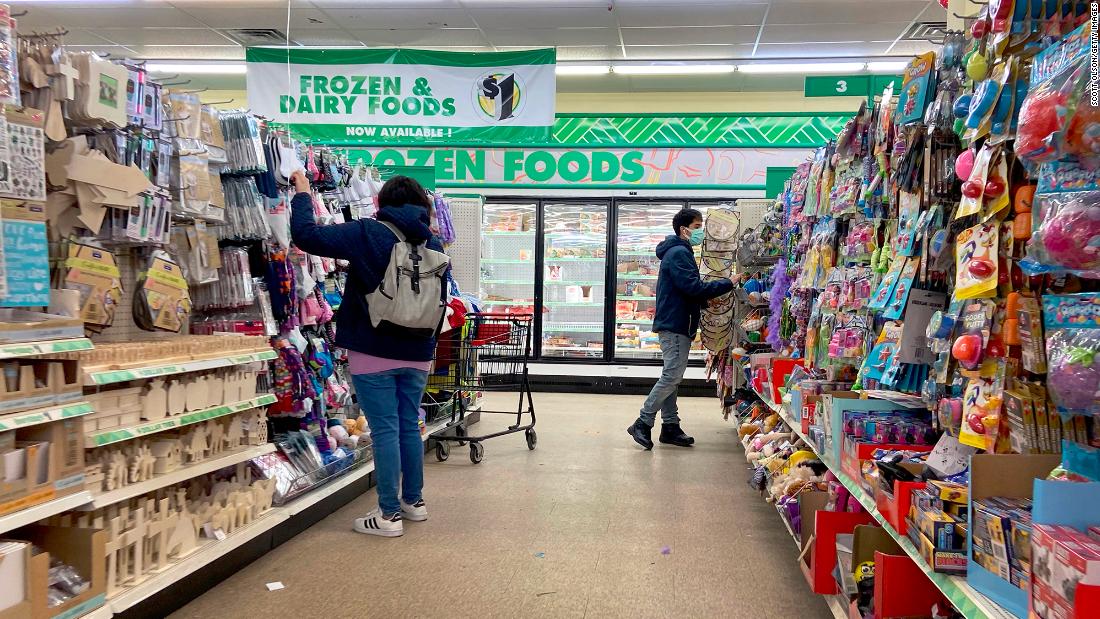 2 hours ago
Check Also
Close
Featured Posts
Scott Peterson was spared a death sentence. Now he will find out his new penalty
22 mins ago

In prose and in song, Japanese Breakfast’s Michelle Zauner searches for connection and meaning
42 mins ago