In excerpts of the stunning one-hour phone call Saturday, Trump lambasted his fellow Republican for refusing to falsely say that he won the election in Georgia and repeatedly touted baseless claims of election fraud.

“The people of Georgia are angry, the people in the country are angry. And there’s nothing wrong with saying that, you know, um, that you’ve recalculated,” Trump said in one excerpt of the call. Raffensperger responded, “Well, Mr. President, the challenge that you have is, the data you have is wrong.”

In another excerpt, Trump said, “So look. All I want to do is this. I just want to find 11,780 votes, which is one more than we have. Because we won the state.”

The White House, the Trump campaign and White House chief of staff Mark Meadows did not immediately respond to a request for comment by the Post. The White House declined to comment to CNN.

CNN has reached out to Raffensperger.

The Post also reported that Meadows, lawyer Cleta Mitchell and other Republican allies of the President were also on the call.

The Trump tweeted Sunday that he spoke to Raffensperger on the phone in an attempt to convince him to look into unfounded conspiracy theories about the November election. According to Trump, Raffensperger refused to do so. Raffensperger responded to Trump later in a tweet: “Respectfully, President Trump: What you’re saying is not true. The truth will come out.” 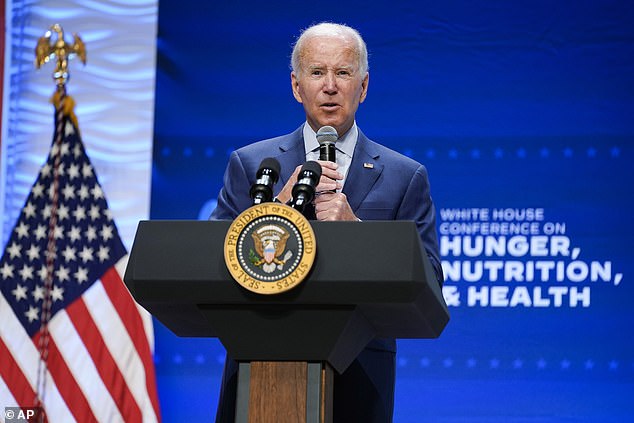 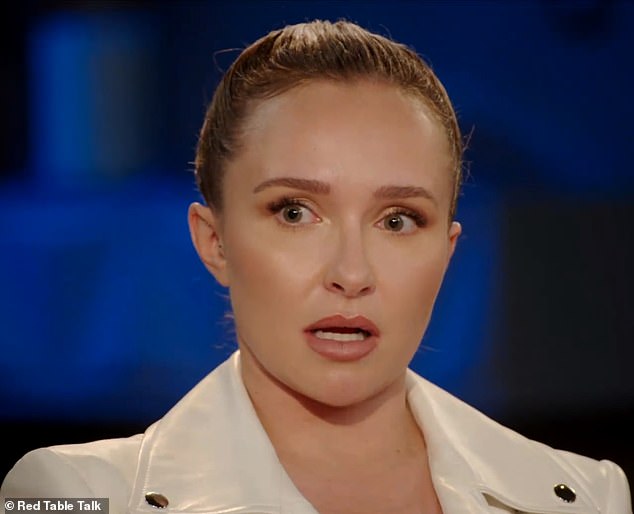 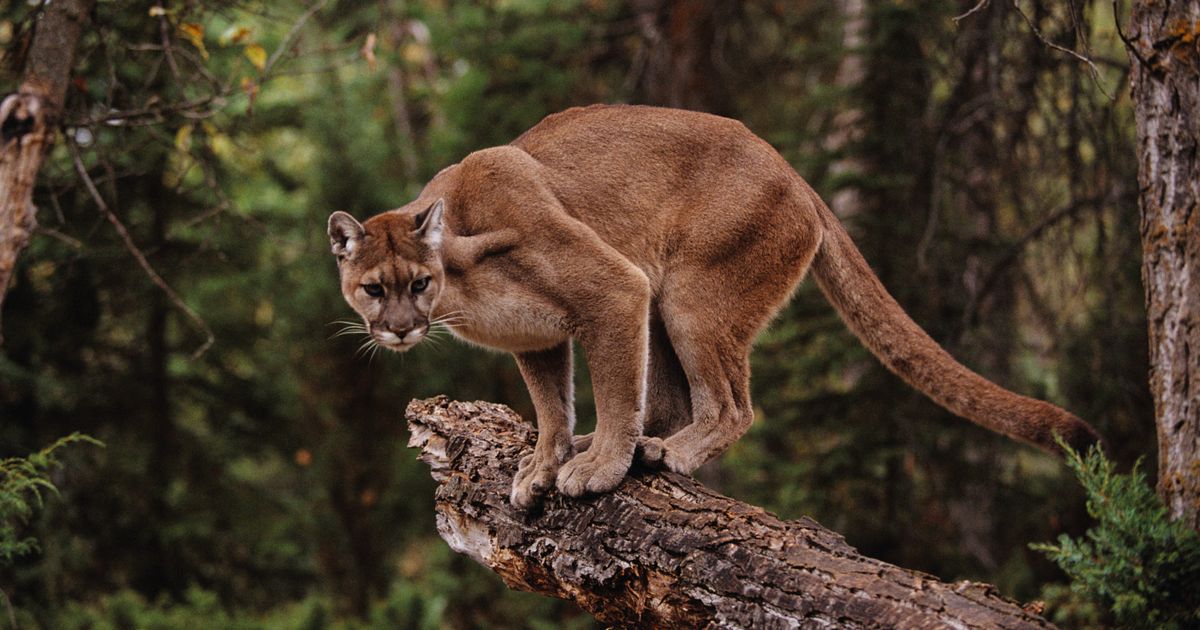 Mountain Lion Attacks Boy, 7, By Sneaking Up On Him And Biting Him On The Butt

Nicole Scherzinger Gushes Over ‘Finding Her Voice’ & ‘Doing Her Own Thing’ For First Album In 8 Yrs.
17 mins ago