Authorities are investigating a truck displaying antisemitic messages in West Hollywood this weekend in what they characterize as a hate incident that was immediately decried by activists and city officials.

Videos posted on social media show a rental box truck parked at a gas station on Saturday in the 7600 block of Santa Monica Boulevard covered with antisemitic phrases such as “Jewish lives matter most” and “resisting the great replacement,” a racist philosophy espoused by white nationalists.

Investigators have identified the license plate for the truck and are working to identify who rented it, said Sgt. Joana Warren, of the Los Angeles County Sheriff’s Department.

The West Hollywood Social Justice Coalition said that “a group of Nazis have rampaged down Santa Monica Blvd from Beverly Hills to West Hollywood, harassing Black people, gay people and Jewish people, in a Twitter post. “A big truck in their caravan is covered in hate propaganda surrounding the great replacement theory.”

The incident and other reports of hateful speech drew condemnation from city officials Sunday, saying in a statement that “hate has no place in the City of West Hollywood.”

“These reports are particularly distressing as we mark Harvey Milk Day,” the city’s statement said. “We celebrate Milk, who was Jewish and who was the first openly gay man to be elected to public office in California, and we will never forget the path he helped to build in rejecting discrimination and in embracing full civil rights. In honoring his life and in remembering how his life was cut short by hate-fueled violence, we must commit to standing together in rejecting hate.”

If anyone has information about the incident with the truck, they are urged to call the West Hollywood Sheriff’s Station at (310) 855-8850.

Last month during Passover, some residents in Beverly Hills and Los Angeles found antisemitic fliers on their front door.

The fliers, which appear connected to similar fliers that were distributed across the region in November and December, begin with the statement, “Every Single Aspect of The Ukraine-Russia War is Jewish,” followed by a list of government officials.

Previous leaflets espoused similar propaganda-style hate speech, such as: “Every Single Aspect of the COVID Agenda Is Jewish.”

Beverly Hills Mayor Lili Bosse shared a photo of the flier on Twitter and condemned the continuation of this hate speech: “This was sent to me from a resident who woke up to this antisemitism at their front door along with other streets in our city and Los Angeles. During Passover and Easter weekend. Hate will NEVER Win.” 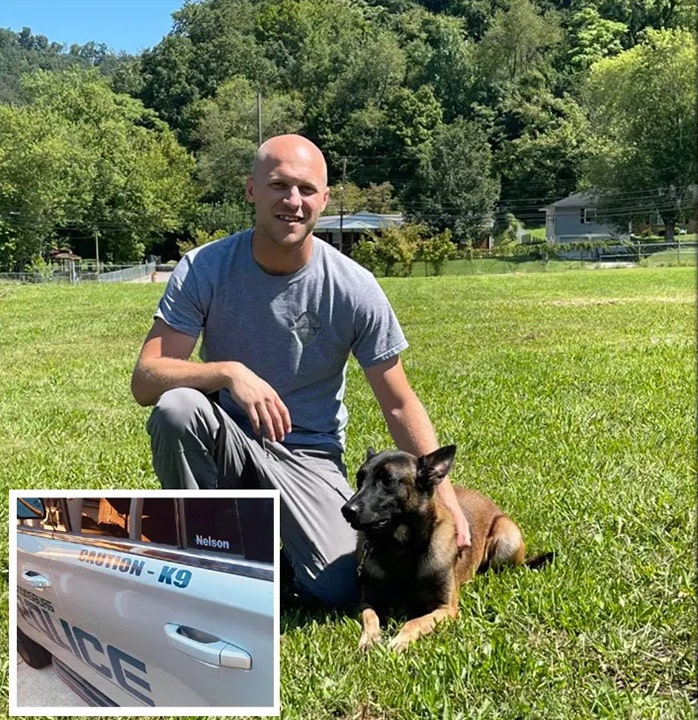 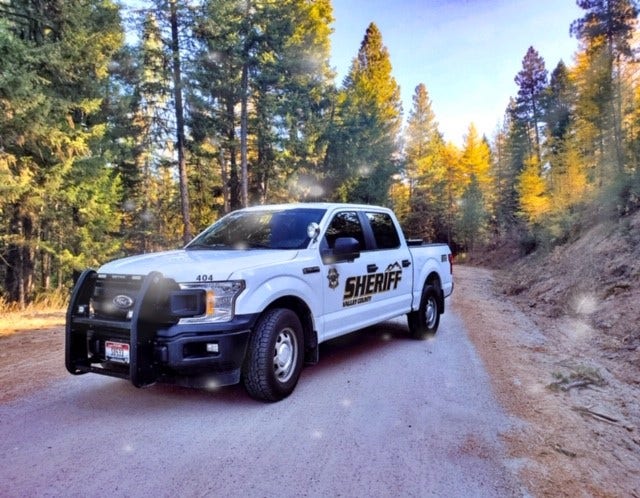 3 hours ago
Check Also
Close
Featured Posts
Anti-Taliban law could be tweaked to get more humanitarian aid to Afghans: minister
13 mins ago