Although height has increased over the last 100 years, the study showed Dutch men born in 2001 were 1 cm shorter than their 1980 counterparts. For women, the difference was more pronounced with a difference of 1.4 cm.

The 1980 generation may have been the tallest ever, benefiting from a huge increase in height.

The study by Statistics Netherlands, municipal health service the GGD and the National Institute for Public Health, the RIVM, analyzed 719,000 Dutch-born individuals aged between 19 and 60 who self-reported their height, and used the average height at age 19 as a benchmark.

The reason for the height decrease is partly related to increased levels of immigration from shorter population groups, according to researchers. However, growth also tapered off for individuals whose parents were both born in the Netherlands, and for those whose four grandparents were all Dutch-born.

Dutch men with no family history of migration did not show any increase in height, while Dutch women without any migration in their family got shorter.

However, the Dutch have stood head and shoulders above the rest of the world for their height increases over the last 70 years, with the streets of the Netherlands showing a very different picture in 2020 compared to the early 1950s, according to researchers.

The picture isn’t uniform across the Netherlands, with large differences between the north and south of the country. Those from Limburg are the shortest, while Friesland natives are between 3 and 3.5 cm taller.

Researchers emphasized that the Dutch have not lost their title of world’s tallest people, with those born at the turn of the millennium still claiming this status. They estimated the late 1950s generation to be the first to stake this claim to fame.

For years, researchers have tried to find out why the Dutch are so tall — with studies suggesting that it could be down to natural selection and taller people having more children, passing on their tall genes.
This year’s discovery is not the first to suggest growth is tapering off or that height is decreasing, with previous studies suggesting it could be due to an increased focus on plant-based diets and the stabilization of “growth-promoting environmental factors.” 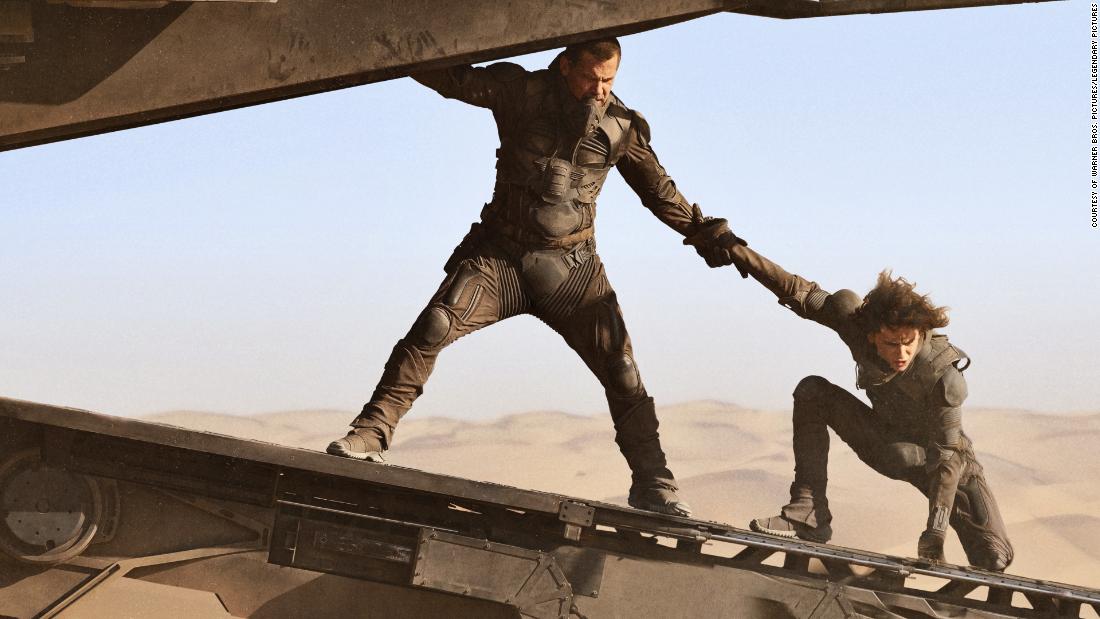 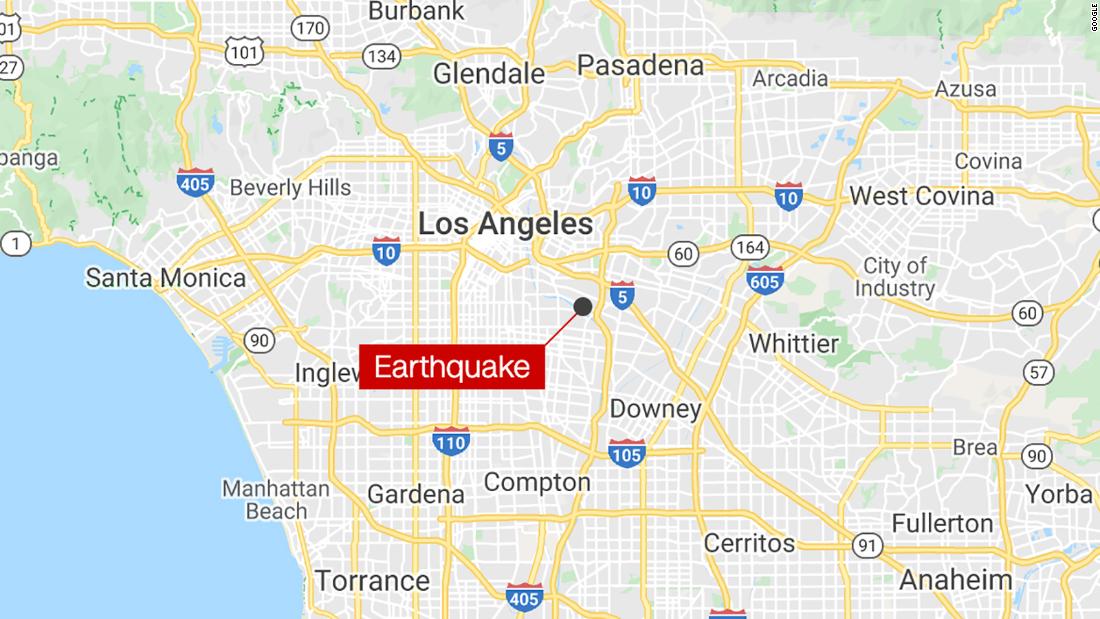 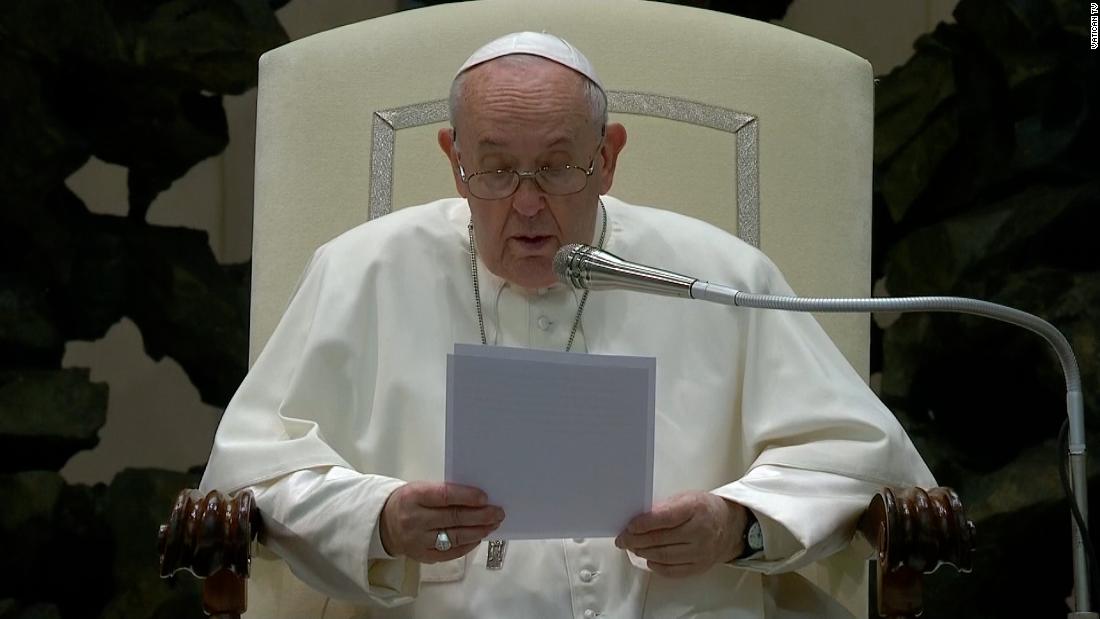