Malik Faisal Akram’s manner of death was ruled a homicide, a forensic classification that indicates a death was caused by another person. The time of death was 9:22 p.m. Saturday, Tarrant County Medical Examiner’s Office records show.

Akram, a 44-year-old British national, held four people hostage at a Colleyville synagogue in an 11-hour standoff Saturday, the FBI said. An FBI team killed Akram after one hostage was released and three escaped from the synagogue just outside Dallas-Fort Worth, officials said.

The preliminary information released by the medical examiner indicated an autopsy report for Akram had not yet been finalized. The office has up to 90 days to complete its findings, a spokesperson for the office said.

The FBI is treating the hostage standoff as “act of terrorism” and “enduring threats to the Jewish community” throughout the country continue “to be among our very highest” priorities for the agency, FBI Director Christopher Wray said Thursday.

“This was not some random occurrence. It was intentional. It was symbolic and we’re not going to tolerate anti-Semitism in this country,” Wray said at a virtual event hosted by the Anti-Defamation League. “We recognize that the Jewish community in particular has suffered violence and faces very real threats from, really, across the hate spectrum.”

Investigators believe Akram was motivated in part by a desire to see the release of convicted terrorist Aafia Siddiqui, who is serving an 86-year federal prison sentence in Fort Worth, they’ve said. She was not involved in the Colleyville standoff, her attorney said.
UK counterterrorism investigators are helping US authorities look into the incident. Two men were arrested in the British cities of Birmingham and Manchester on Thursday morning as part of the investigation, and were held for questioning, Greater Manchester Police said without elaborating.

Akram had been known to UK security services and had been the subject of a brief investigation in 2020, a UK official told CNN on Tuesday. That investigation was closed when authorities determined Akram to no longer be a threat.
The incident has put Jewish communities across the United States on edge. Attacks on Jewish people have been on the rise, the Anti-Defamation League warns. And while the majority of anti-Semitic incidents involve harassment and vandalism, assaults have also happened, with at least six turning deadly since 2016, including at Pittsburgh’s Tree of Life synagogue in 2018.

Akram took hostages at Congregation Beth Israel on Saturday morning, when people had gathered to participate in a Sabbath service.

Akram did not exhibit suspicious behavior when he first knocked on the door, Rabbi Charlie Cytron-Walker said Thursday at the ADL virtual event where Wray also spoke.

Cytron-Walker, who was one of four congregation members taken hostage, said Akram told him that he had been out walking in the cold weather and inquired whether the synagogue had a night shelter.

“He looked like he was telling the truth,” Cytron-Walker said. “There were no initial red flags. So, we opened the door.”

Cytron-Walker has said he and three others were taken hostage at gunpoint after the rabbi started leading prayers. The first demand made by the suspect was to speak with a prominent rabbi in New York, Cytron-Walker said Thursday.
The hostage-taker spoke with the New York rabbi, demanding that person’s assistance in securing Siddiqui‘s release, two officials briefed on investigation previously told CNN.

Cytron-Walker said the hostage-taker targeted his congregation because he believed the anti-Semitic “notion that Jews are more important in his mind than everyone else, and that America would do more to save Jews than it would for anyone else.

“And that’s why he specifically targeted a synagogue,” Cytron-Walker said Thursday.

In addition to crediting security training he received before the incident, Cytron-Walker told audience members at Thursday’s ADL event that establishing relationships with local law enforcement is key to handling a crisis.

“I was literally texting and emailing in small moments when I could with the Colleyville police chief, because I had his cell phone, because those relationships were there,” he said.

Cytron-Walker, one of the final three hostages remaining after one was released, has said he eventually threw a chair at Akram after telling the two others to run. The three hostages escaped; an FBI team moved in, and Akram was killed, authorities said.

Worker absenteeism triples because of Omicron 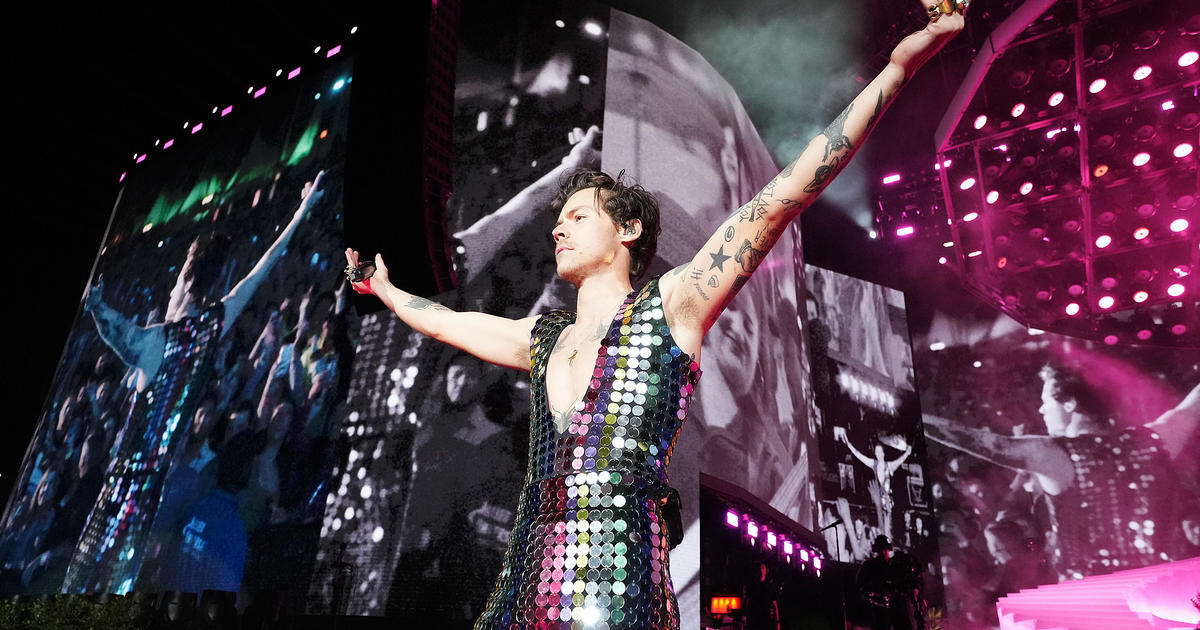 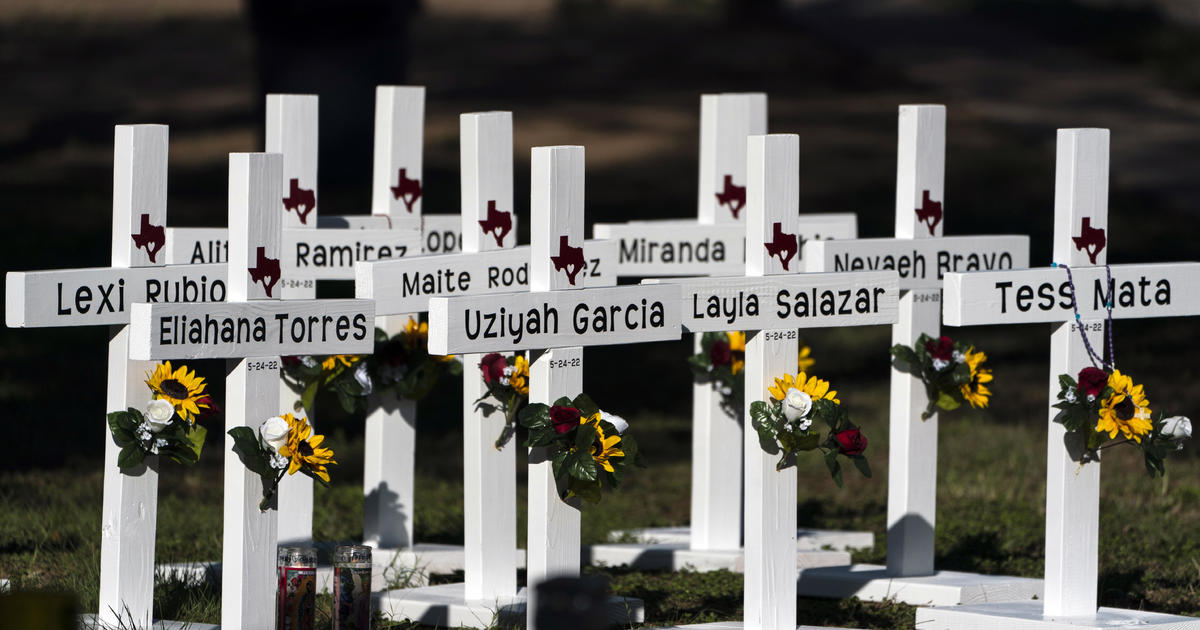