Each of the first three road-course races this year has had a first-time winner, with Reddick breaking through at Road America after Ross Chastain won at the Circuit of the Americas and Daniel Suárez at Sonoma.

“What better place than Road America?” Reddick said. “I love the fans. I love this racetrack. Being here Fourth of July weekend is just so special.”

The Richard Childress Racing driver won by 3.304 seconds over defending race champion Chase Elliott of Hendrick Motorsports. All the other drivers were over 21 seconds behind Reddick.

Kyle Larson was third, followed by Chastain and Suárez.

Elliott had the pole position and led for much of the day as he attempted to follow his victory last week at Nashville with another.

Nobody has won more than two races through the first 18 events on the Cup Series calendar. It’s the first year in which the series hasn’t had anyone win at least three of the first 18 races.

Elliott and Reddick were both well ahead of the field before making pit stops with about 20 laps remaining in the 62-lap race. Elliott had a narrow lead over Reddick as they came out of the pits, but Reddick eventually pulled ahead of him as they headed back toward the front of the pack.

“Just waited for the right opportunity and was able to take advantage of it at Turn 65x,” Reddick said.

Reddick took over the lead once all the cars that had been ahead of him made their pit stops.

Reddick had a chance to win slip away at Bristol in April. Reddick and Chase Briscoe were dueling for the lead that night when the two cars spun out of control, enabling Kyle Busch to slip past them for the victory.

“This year’s been one mistake away from greatness all year long,” Reddick said. “We finally did it today.”

And he seemed well on his way to getting there.

Elliott was dealing with an apparent steering issue at the start of the race. He complained of an apparent brake issue near the halfway point.

Yet he still was in firm control for much of the day. Elliott didn’t win either of the first two stages only because he made pit stops just before the end of each of them.

“I think we were good enough to win,” Elliott said. “Those always hurt.”

Copyright 2022 The Associated Press. All rights reserved. This material may not be published, broadcast, rewritten or redistributed. 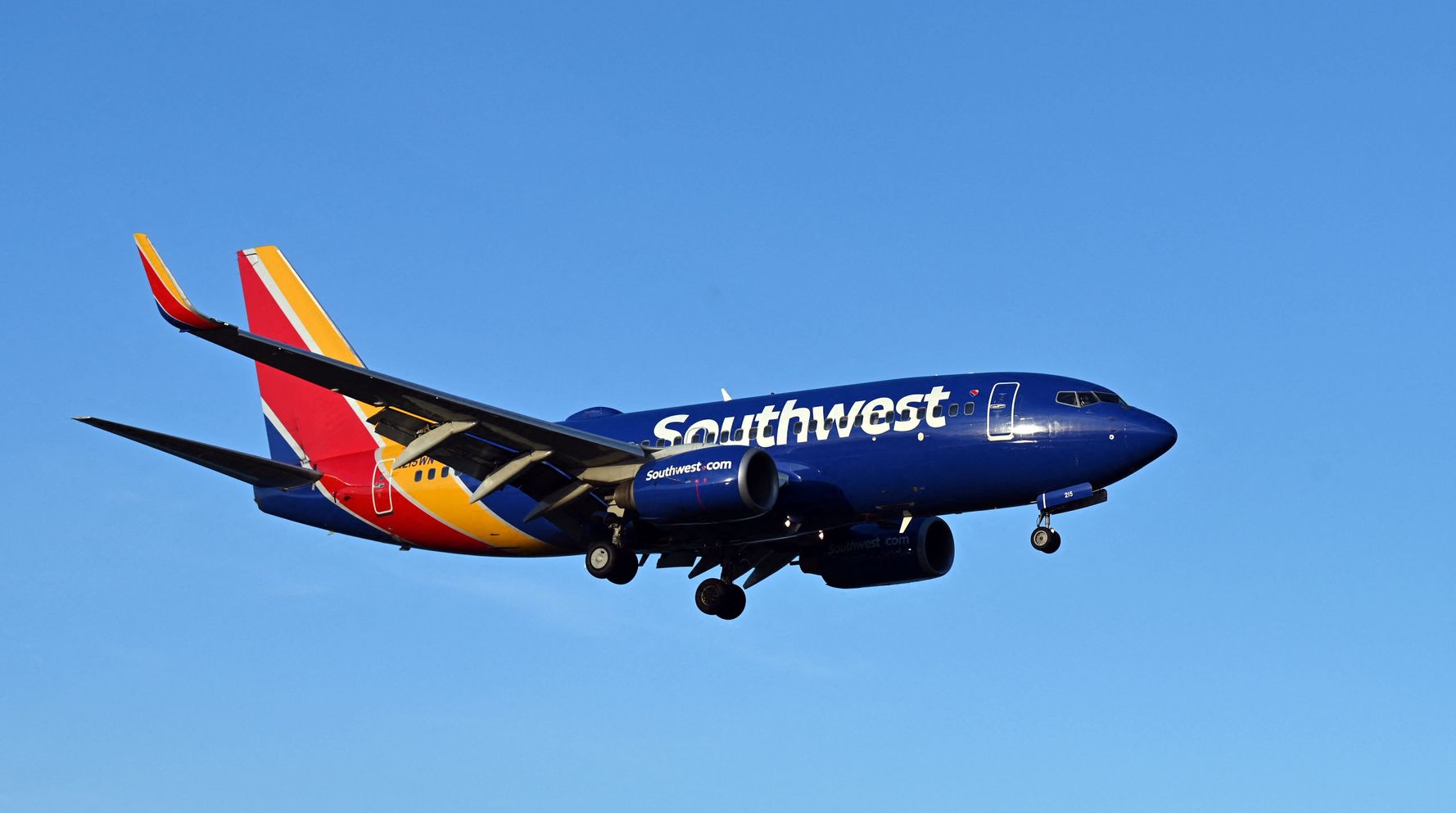 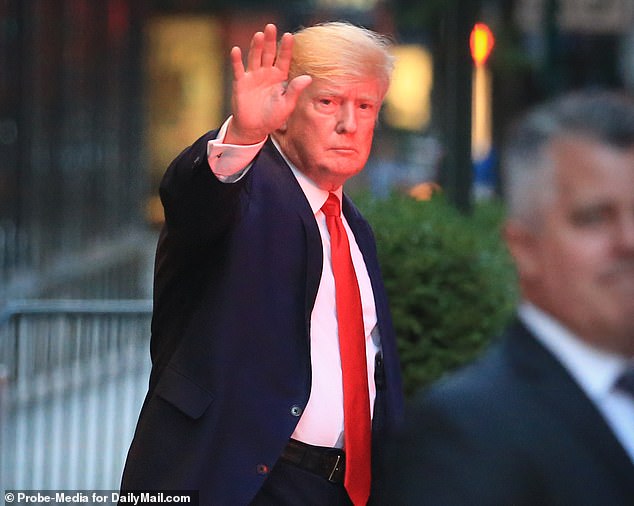 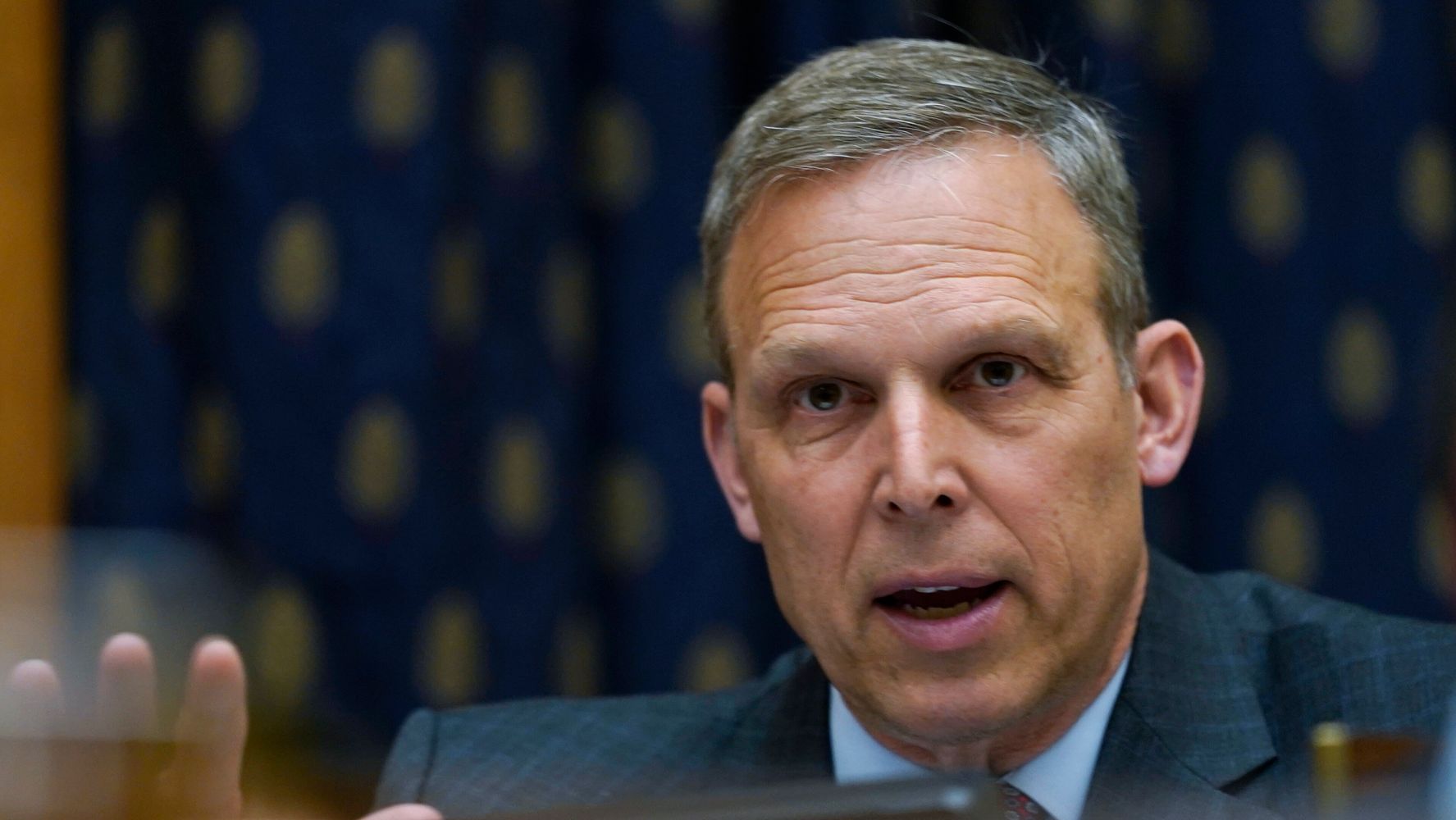 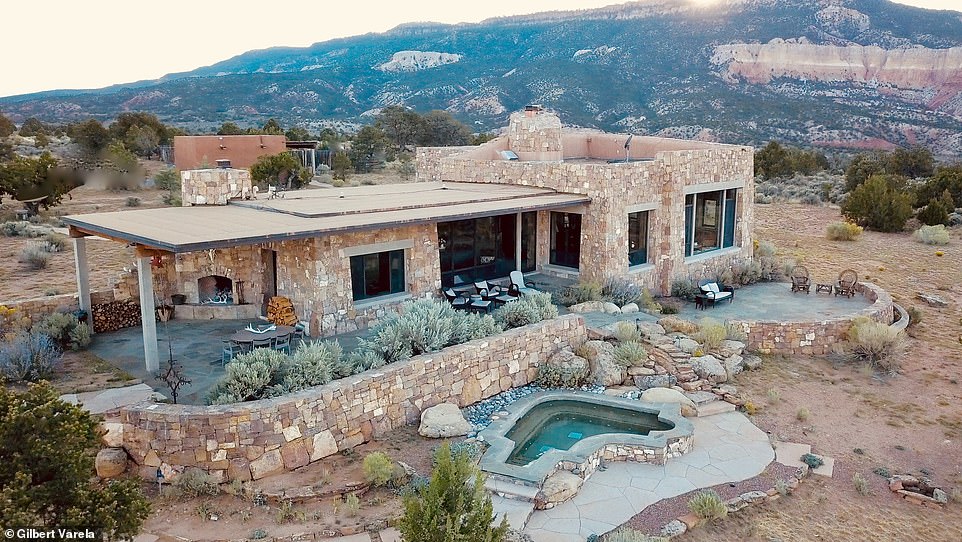 2 hours ago
Check Also
Close
Featured Posts
Does loneliness affect the brain and heart?
8 mins ago