First, Biden’s reversal of the cross-border permits for the pipeline kicks off a regulatory onslaught on the petroleum industry’s value chain, with unprecedented breadth, assertiveness and tangible investment impacts. Though this reversal won’t damage the oil industry much, and it isn’t absolutely essential to American oil right now, there are long-term consequences to this decision.

When oil prices next boom (and trust me, they will), investors will resume interest in pipeline projects and whoever is in the White House may regret Keystone XL’s cancellation because the United States will have to rely more on less stable trading partners for oil.

The aggressive and broad regulatory onslaught kicked off by Biden’s Keystone XL cancellation will prove that he is not kidding around when it comes to climate policy. The President is recruiting an extensive, experienced and motivated team of environmental policy officials adept at wielding the executive branch’s regulatory power. The well-planned campaign will feature conventional steps like federal leasing and permitting bans, including the temporary moratorium placed on oil and gas leasing in the Arctic, more stringent methane regulations and more expensive and time-consuming environmental reviews. Since nearly all require federal permits, pipelines especially are in the crosshairs, with the Dakota Access Pipeline being the next potential target if the courts don’t shut it down first.
The Biden administration will also open other new fronts against the petroleum sector. It will deploy environmental justice policies to give disadvantaged communities or indigenous groups located near energy projects a virtual veto power over projects near their lands, such as the Standing Rock Sioux’s opposition to the controversial Dakota Access Pipeline. It will mobilize sweeping financial regulatory authorities to raise the petroleum industry’s capital costs and enlist trade negotiations with the climate fight.

In short, Keystone XL is the start of something big. Research by my firm Rapidan Energy Group found forthcoming Biden administration regulations will lower US oil production by 1 million barrels per day by 2023 relative to a second Trump term trajectory.

Keystone XL is widely viewed as uneconomic because Canada currently enjoys more pipeline capacity than it needs, and with oil demand on track to peak soon, expensive resources from places like Canada will not be needed. But complacency will last only until the next inevitable boom cycle in oil prices.

Contrary to popular belief, diminishing demand for oil won’t keep oil prices low forever. And even if demand starts peaking soon, supply outside the Middle East will likely fall faster than demand slows. This will likely cause the United States to become more dependent on lower-cost Middle East producers. As oil production in the Middle East rises, the buffer those producers keep — called spare capacity — will go down. The lower their spare capacity, the higher oil prices spike when geopolitical disruptions occur.

Oil’s next price boom will scramble industry and political priorities. The price and supply security of oil will go right to the top. Oil is, after all, the lifeblood of modern civilization. As President Jimmy Carter and President George H. W. Bush learned the hard way, spiking oil prices contribute to recessions and lost elections. Around the world, sharply rising oil prices have contributed to massive social unrest, as happened in the UK in 2012.
And our dependence on oil is going nowhere fast, no matter how fast electric vehicles arrive. The International Energy Agency‘s sustainable development scenario assumes very aggressive climate policies. Still, it projects oil’s share of total energy production falling only eight percentage points over the next 20 years, from 31% to 23% by 2040. Therefore, future price booms, like past ones, will frustrate consumers, terrify elected officials and shift economic growth and import dependence to the top of the priority list.
As oil prices boom, so will interest in Canada’s oil resources, the third-largest in the world. But they are landlocked, far from refining centers and costly to transport. Pipelines are cheaper and safer than rail, so projects like Keystone XL are essential.

Alberta’s heavy and sulfurous grade of crude oil is prized by complex refiners in the US Gulf Coast and the Indo-Pacific. After Keystone XL’s cancellation, Canada will ship more heavy crude to Asia, where it gets a higher price, as a result of being far away from heavy crude suppliers, and less to US refiners, who will buy more from Mexico, Venezuela and the Middle East. This doesn’t matter much economically, but it is a major national security concern as Canada is a much more stable and friendly partner than others.

Of course, energy wonks know oil is widely traded and globally priced, so no country is protected from price volatility. But history repeatedly shows that Washington goes into crisis mode and wonkery goes out the window fast when pump prices rise. So when the cost of oil heads back to $100 amid rising dependence on the Arabian Gulf, Biden’s day one cancellation of a significant pipeline from our largest source of energy imports will be viewed as a much more controversial step than it is today. 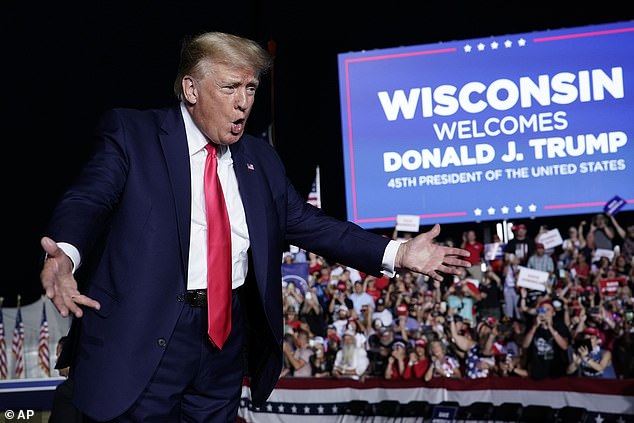 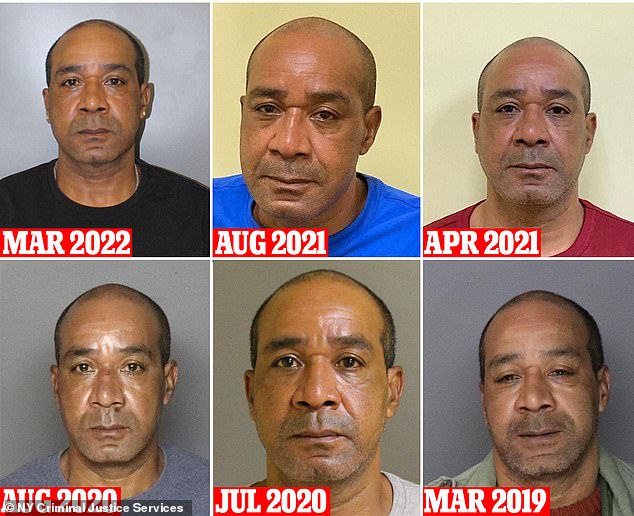 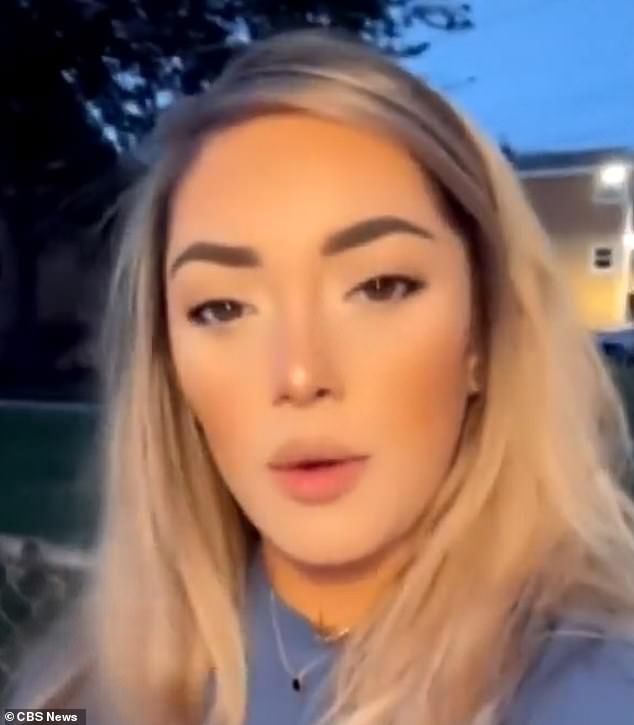 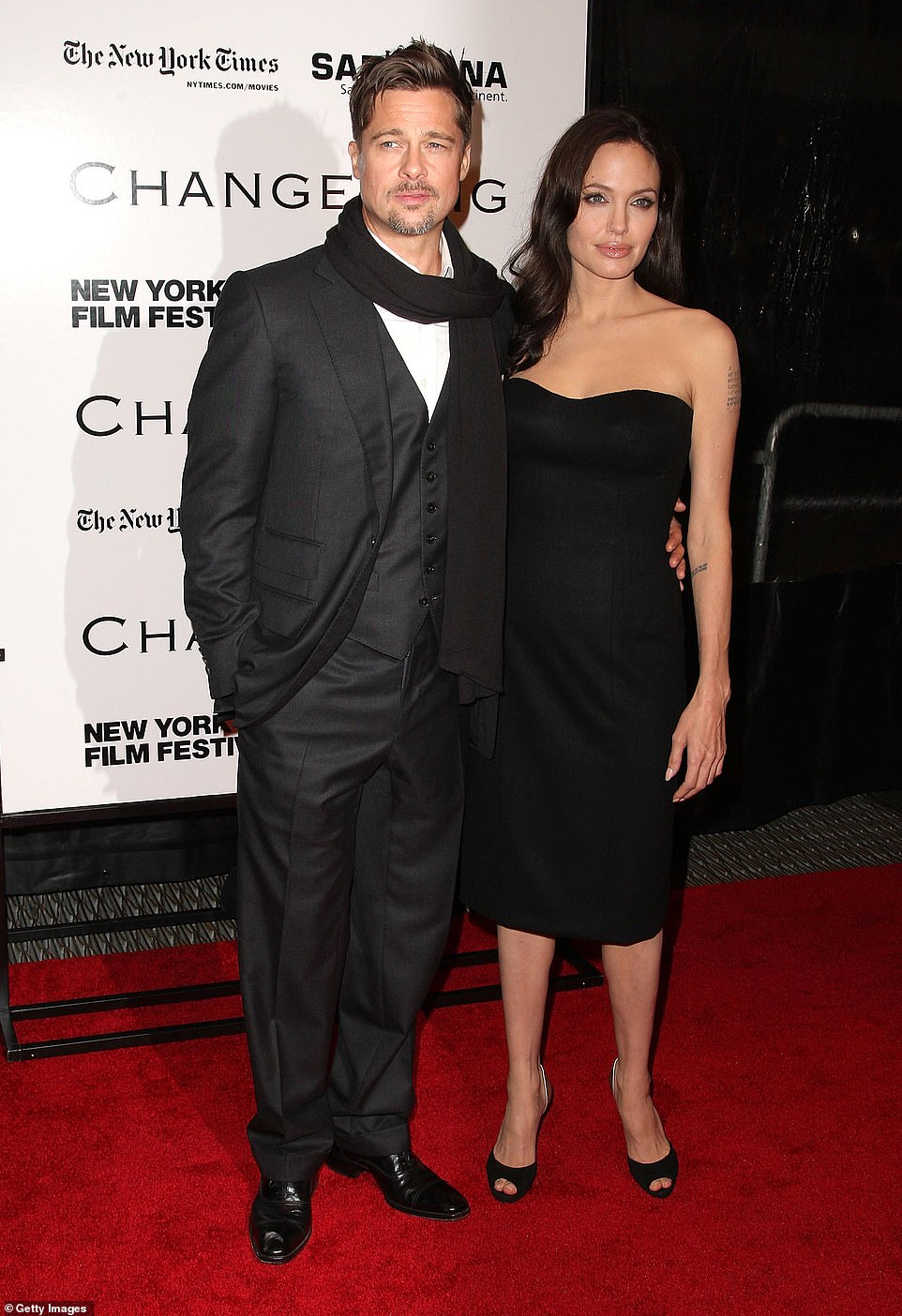