The Justice Department describes Rhodes as a central presence among the Oath Keepers during the siege, telling some where to go and gathering with them in person at the Capitol.

Prosecutors have gradually been building out a major Capitol riot conspiracy case against nine Oath Keepers. The new details, which come in arguments to keep alleged Oath Keeper Thomas Caldwell in jail, is the first time the Justice Department has offered a bigger picture of directions given that day and shared publicly what they’ve learned about the involvement of the Oath Keepers’ national leader.

Rhodes has not been charged and did not immediately respond to a request from CNN on Tuesday.

On January 19, he had denied planning the attack in an interview with CNN.

“We weren’t part of any decision to go in there and were part of no planning and no one was instructed to do so,” he said then.

“I fully expect to be the media to continue to try to spin it as though I was some kind of grand master planner. If I’d have planned it, it would have been a whole lot different.”

But prosecutors cited his own words over a texting app.

Rhodes, on Signal, described “several well equipped” forces surrounding the city for backup, and, prosecutors say, the Oath Keepers come to Washington, DC, to provide security for VIPs at events around undermining the election.

“DO NOT bring in anything that can get you arrested. Leave that outside DC,” Rhodes allegedly wrote to other key Oath Keepers, including previously charged alleged rioters Kelly Meggs and Jessica Watkins.

“There are many, many others, from other groups, who will be watching and waiting on the outside in case of worst case scenarios,” Rhodes added in the chat, prosecutors say. He also suggested to the group members to bring flashlights and helmets, and said he planned to bring a collapsible baton.

Caldwell, charged with conspiracy and other crimes related to the riot, and Watkins have pleaded not guilty. Meggs has not yet appeared in court in Washington.

Prosecutors say they did not find evidence that Caldwell participated in the chat over Signal with Rhodes.

During the siege, prosecutors say Rhodes also wrote in the Signal a direction to gather Oath Keepers to the southeast side of the Capitol, and at one point was caught on photos and images with several Oath Keepers gathered around him.

“All I see Trump doing is complaining. I see no intent by him to do anything. So the patriots are taking it into their own hands. They’ve had enough,” he allegedly wrote on Signal at 1:38 p.m. that day, shortly after the siege had begun.

Rhodes is called Person One in the court filing but identified in it by prosecutors through a link to a post he made about a call to action on January 6 on the Oath Keepers website.

On the Oath Keepers’ site, Rhodes had asked for donations and for volunteers to come to Washington, DC, to assist with “security” on January 5 and 6.

“It is CRITICAL that all patriots who can be in DC get to DC to stand tall in support of President Trump’s fight to defeat the enemies foreign and domestic who are attempting a coup, through the massive vote fraud and related attacks on our Republic. We Oath Keepers are both honor-bound and eager to be there in strength to do our part,” he wrote in the post.

Rhodes also writes on the Oath Keeper’s site about so-called “Quick Reaction Forces” or QRFs — a key component of the Justice Department’s descriptions in court of the danger they believe Caldwell and other Oath Keepers post if they were to be released. Prosecutors previously noted Caldwell discussing an idea to ferry weapons across the Potomac River by boat.

“As we have done on all recent DC Ops, we will also have well armed and equipped QRF teams on standby, outside DC, in the event of a worst case scenario, where the President calls us up as part of the militia to assist him inside DC,” Rhodes wrote on the Oath Keepers website before January 6.

Prosecutors wrote in court this week they are still investigating any quick-reaction forces.

After the siege, Rhodes continued to push resistance of the Biden presidency, including on the far-right talk show InfoWars.

CNN’s Sara Sidner and Mallory Simon contributed to this report. 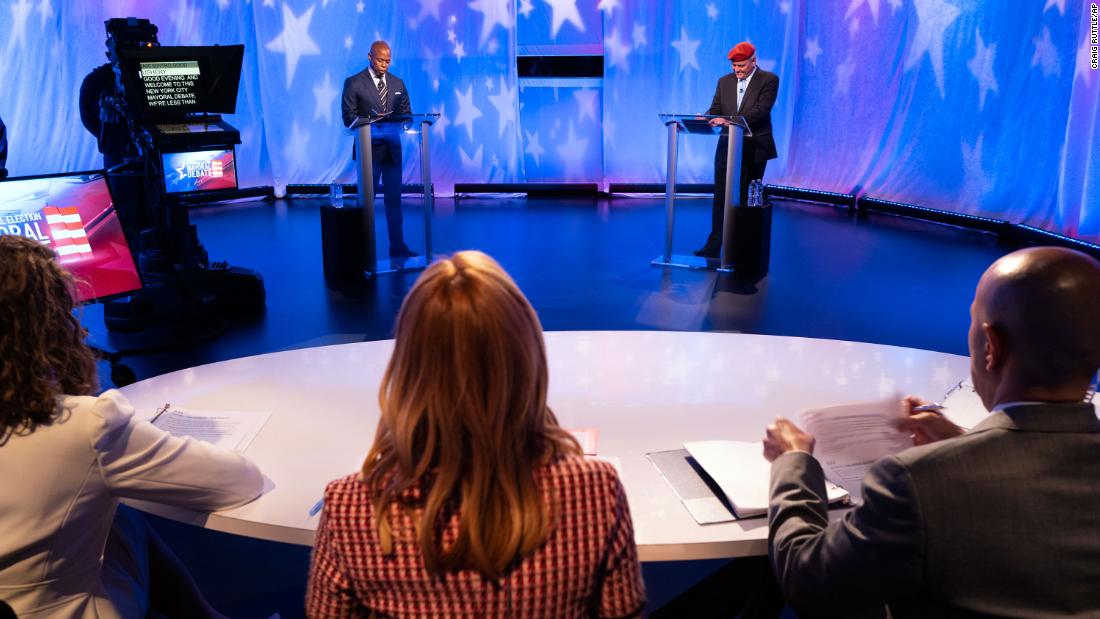 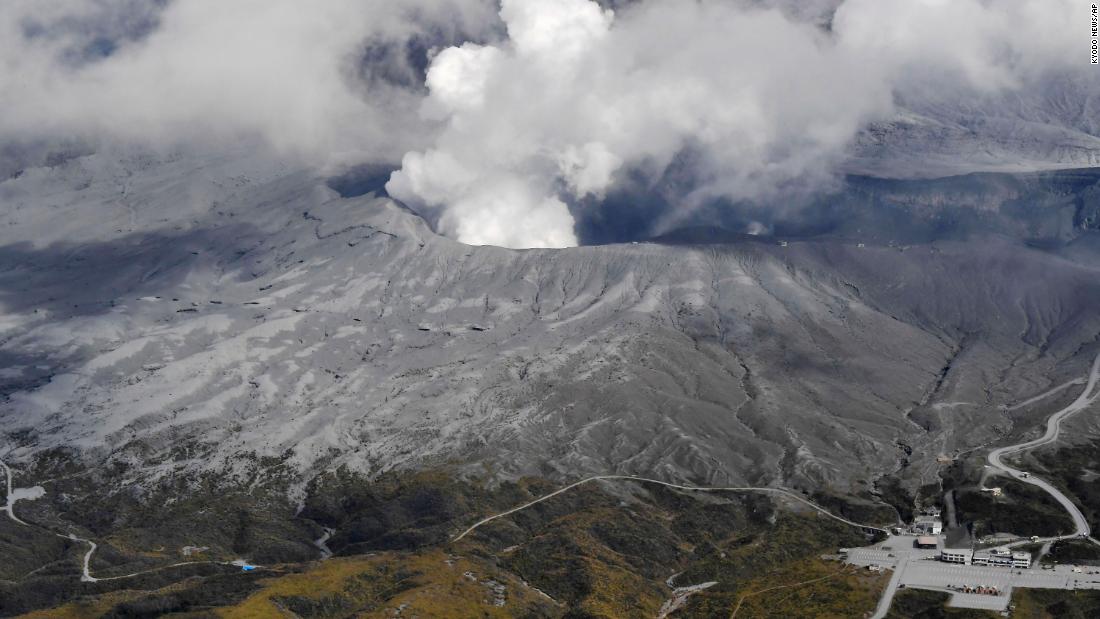 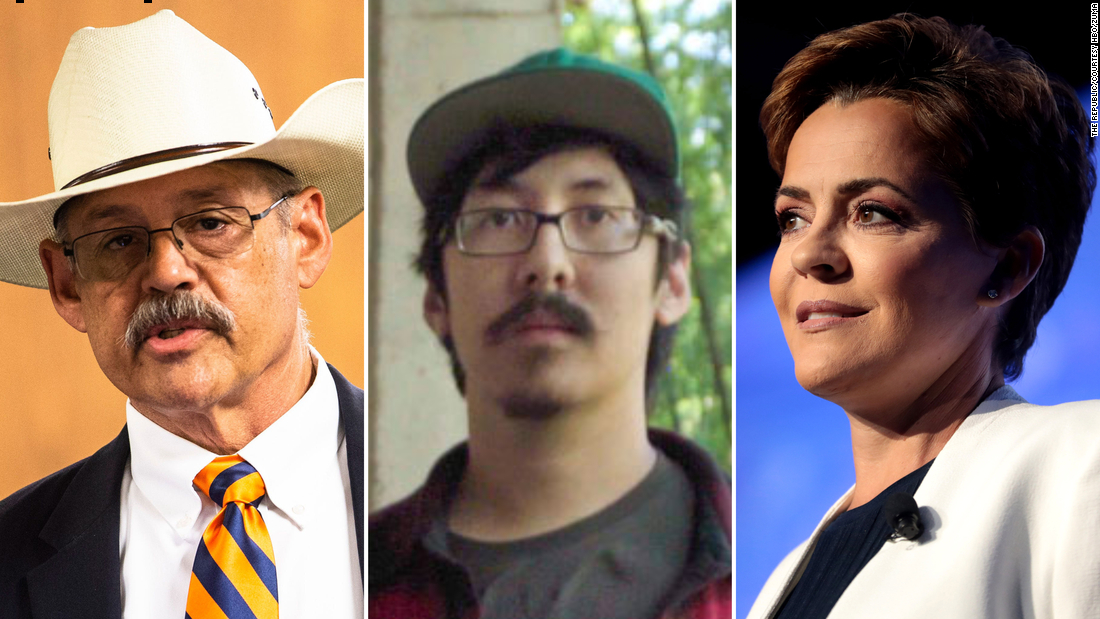 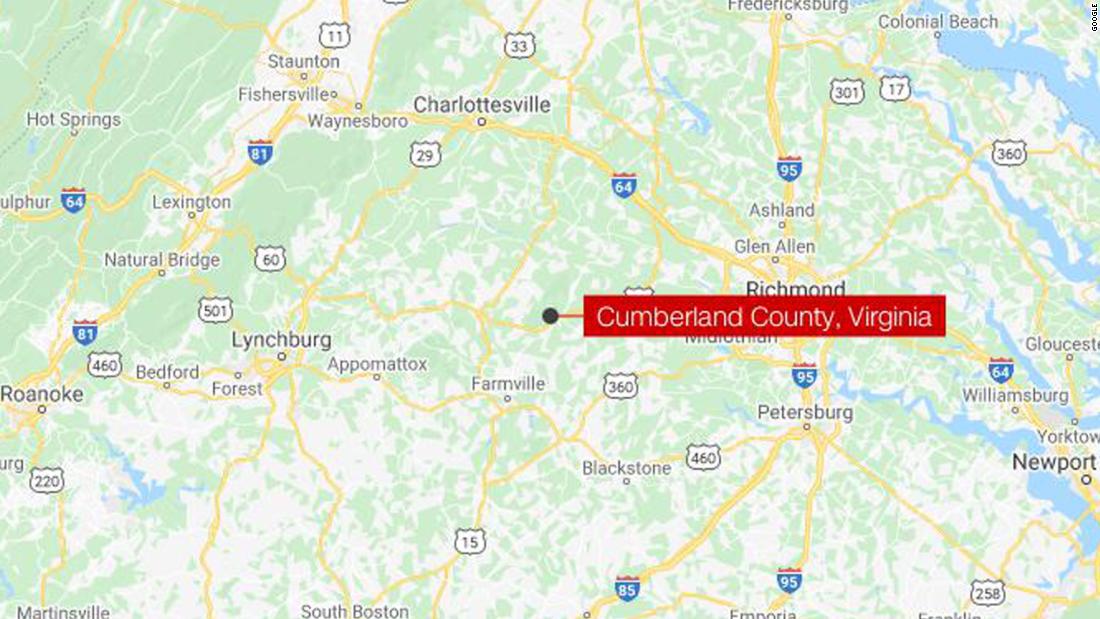