A father and his teenage son were killed in a plane crash last Sunday in Idaho, the Valley County Sheriff’s Office said.

The victims were identified as Neal Humphrey, 48, and his son Cooper Humphrey, 15.

The deceased were flying in a single-engine green and tan Piper PA-20, which was supposed to arrive at Johnson Creek Airstrip in Valley County on the evening of June 26, the sheriff’s office said. Dispatchers were told that the aircraft took off around 8 p.m. that night.

Valley County dispatchers received a call from the Idaho Division of Aeronautics on Monday morning notifying the sheriff’s office of an overdue plane.

A Forest Service aircraft reported a crash site around 1.6 miles into Valley County just before noon on Monday. The pilot said there was a small fire at the crash site and that there did not appear to be any survivors.

“The location of the crash is a steep hillside that is a designated wilderness area,” the sheriff’s office said in a statement. “Valley County Sheriff’s Office personnel contacted several partners equipped with air assets to retrieve the remains. Idaho Air National Guard allocated a hoist-equipped Blackhawk helicopter and crew to assist deputies in the recovery.”

A father and son were killed when their plane crashed in Valley County, Idaho.
(iStock)

Valley County deputies and Idaho Air National Guard arrived at the crash scene Tuesday and retrieved the victims’ corpses. The Humphreys were the only people on the plane. 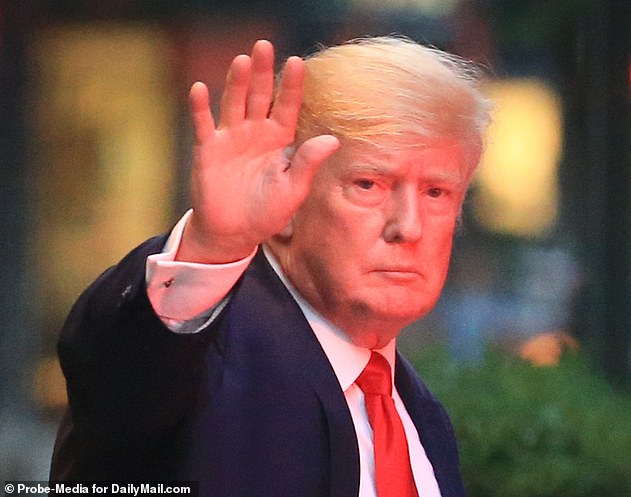 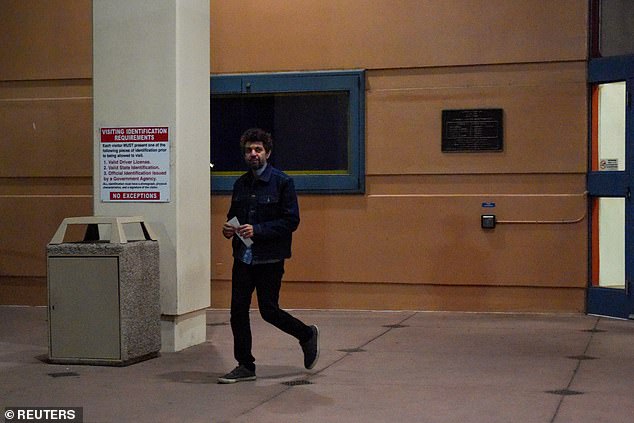 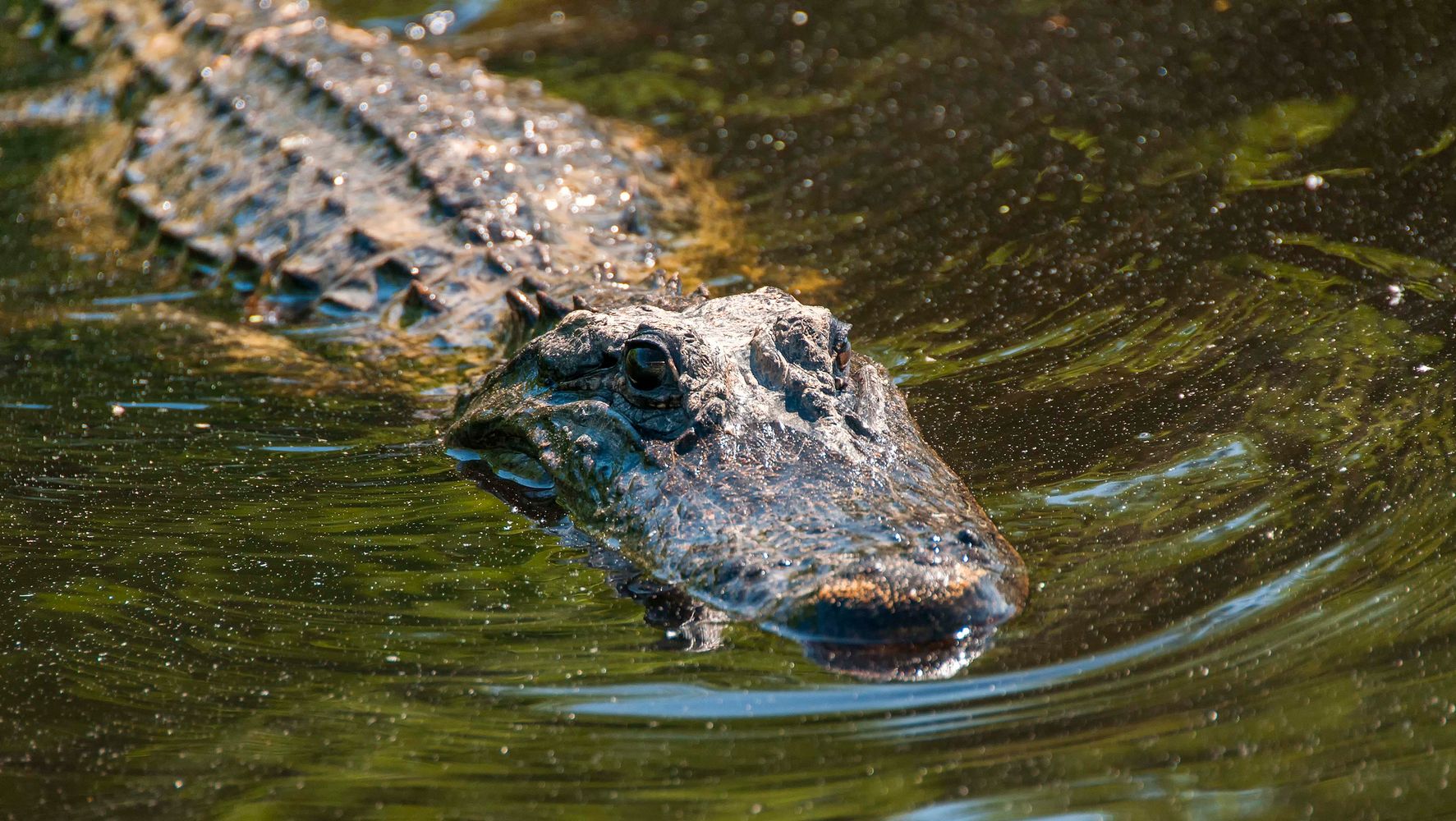 Floridian Hospitalized After Alligator Bites His Face During Swim 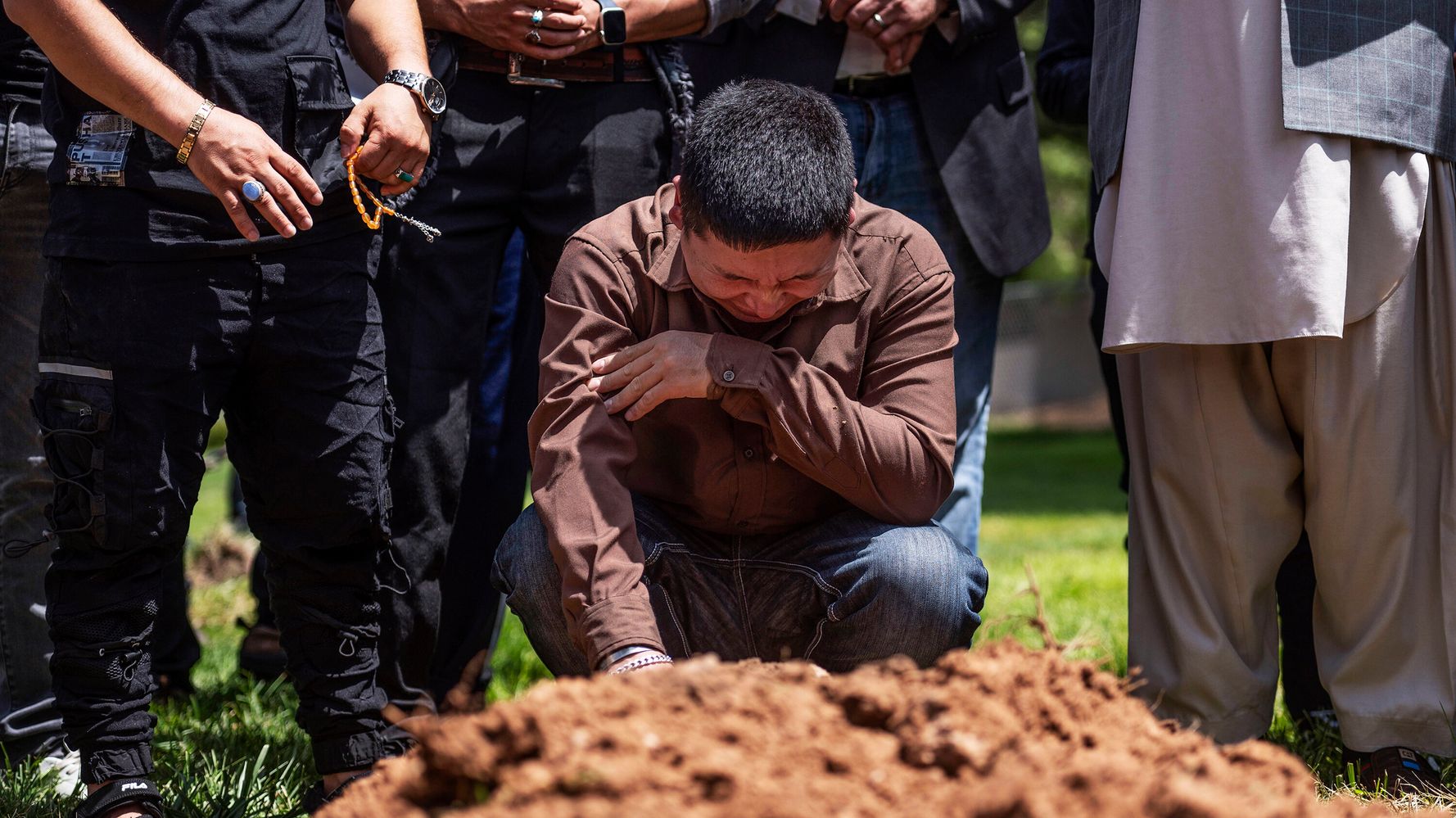