Roland Caballero, 31, allegedly led police on a chase Thursday, shot at and wounded three officers, carjacked a vehicle, and then barricaded himself in a home before surrendering hours later.

Caballero, who had a gunshot wound to the neck and remains hospitalized, also faces a charge of aggravated robbery, according to a news release from the city.

It is unclear whether Caballero has an attorney. CNN had reached out to the Harris County District Attorney’s Office for more information.

The three officers had non-life-threatening injuries, officials said, and two have been released from a hospital. The other is in stable condition.

Caballero already had pending cases in Harris County. Earlier this month, he was charged for aggravated robbery with a deadly weapon and unlawfully carrying a weapon with a felony conviction, court records show.

His criminal record began in 2008 when he was a teenager. Caballero has been convicted of five felonies and two misdemeanors and was sentenced to more than 16 years for those crimes, court records show.

The crimes included aggravated assault with a deadly weapon, felon in possession of a weapon, and possession of heroin and marijuana, among others.

Suspect surrendered after barricading for hours in home

The city news release on the charges added some details about the alleged events that led to a standoff at a house where the suspect lived.

Officers initially were responding to a threat-to-life call and were given a description of Caballero and his car. Police saw the car, tried to get the suspect to pull over and he led them on a chase of about 4 miles.

After the suspect crashed his Dodge Charger, he fired at officers who shot back. Police think Caballero might have been wounded in the neck then.

“Three officers were struck by the suspect’s gunfire, while the suspect fled on foot,” the city said.

Other officers went to the suspect’s home and found the car that Caballero allegedly carjacked.

Houston Police Department Chief Troy Finner said Thursday that the suspect fired several times at the SWAT team that came to the house before giving up about 7:45 p.m. CT.

The chief added that a woman who was carjacked was traumatized but physically fine.

The shooting comes four days after Cpl. Charles Galloway of Harris County Constable Precinct 5 was fatally shot during a traffic stop. A suspect in the case was arrested in Mexico and returned to the Houston area on Wednesday night.

CNN affiliate KTRK exclusively acquired video that shows the beginning of Thursday’s shootout. The station reported the video came from a surveillance camera and it shows a Dodge Charger crash as it tries to make a left turn. A police SUV stops behind the car and one officer gets out, aiming a pistol at the car as the officer looks for cover.

Two other officers emerge from another SUV and run to the first patrol vehicle as rapid-fire gunshots can be heard. There appears to be a person in the open driver’s door of the suspect vehicle.

After the flurry of gunfire, the officers run past the car in pursuit.

Finner said officers described the weapon used by the suspect “as an automatic, fully automatic weapon.”

The initial incident began as a car chase after police, responding to a home, pursued the fleeing suspect.

Stephen Hinson told CNN affiliate KHOU that he thought he heard “some type of crash” then what he estimated to be 50 gunshots.

“I looked out my window and I saw the officers running and I realized there was an officer down right in front of my town home.”

The Bureau of Alcohol, Tobacco, Firearms and Explosives office in Houston said the area gun strike force was responding to the shooting. 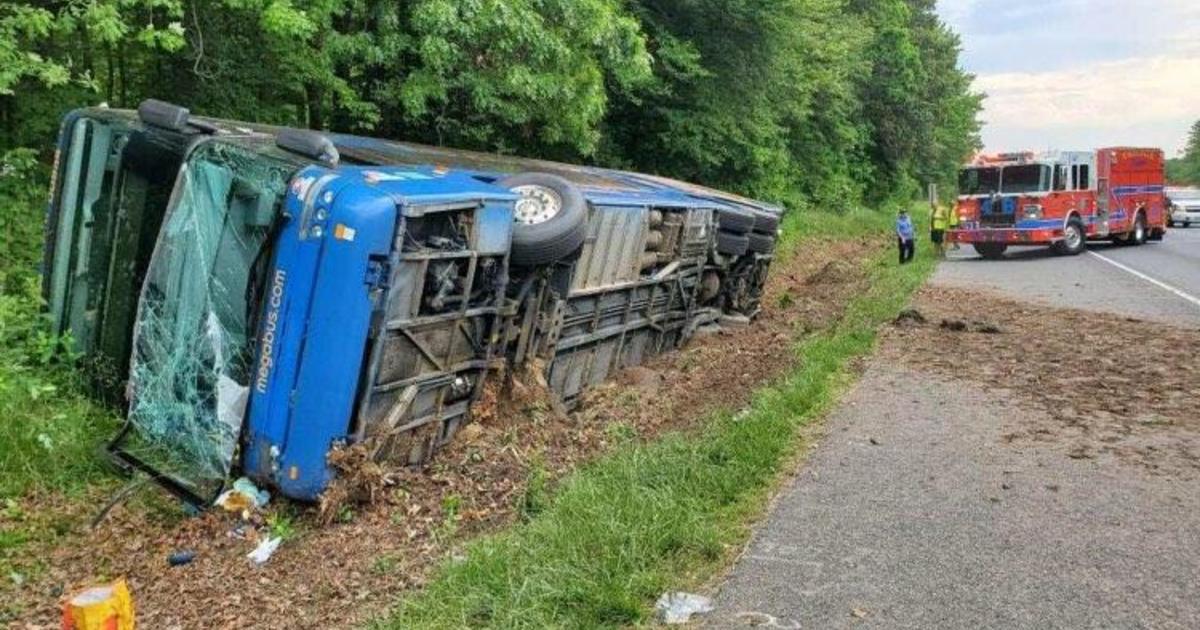 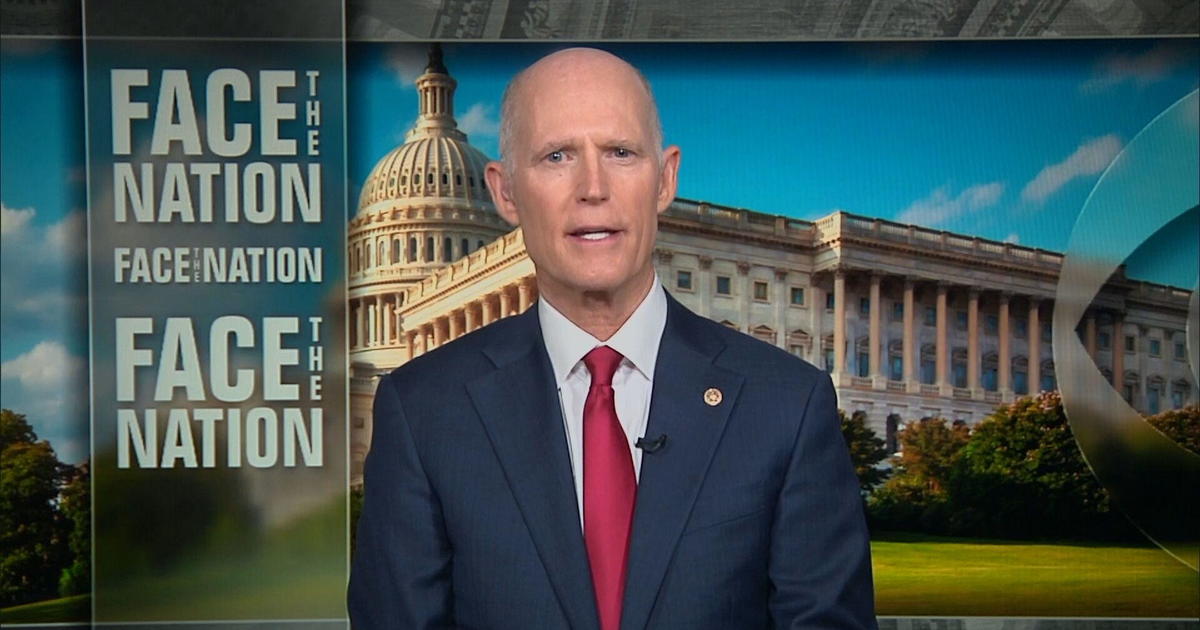 ‘November’ Review: Slick French Thriller Is Less a Call to Remember Than an Appeal to Relax
54 mins ago