The activity is connected to a federal investigation out of New York, the spokesperson said, but could not provide any more information. A source familiar with the matter said the investigation has been “ongoing” but also provided no further details.

At the home, the driveway was closed off by police tape labeled “crime scene do not enter” with several law enforcement cars parked on the street outside. An FBI agent guarded the driveway, and several other agents were seen going in and out of the large home in Washington’s Kalorama neighborhood.

Deripaska was sanctioned by the US back in 2018 in response to Russian interference in the 2016 election. The Treasury Department statement announcing the sanctions said he had been investigated for “money laundering, and has been accused of threatening lives of business rivals, illegally wiretapping a government official, and taking part in extortion and racketeering.” Earlier this year, Deripaska lost a lawsuit to have the sanctions lifted.

'Queens' gets the band back together for a soapy ABC drama 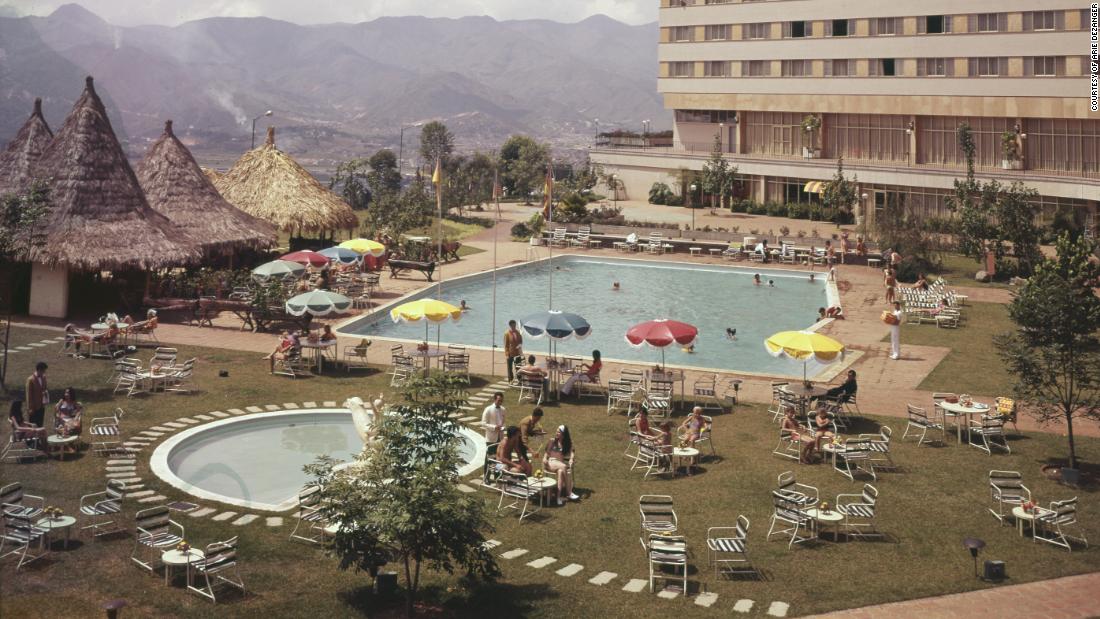 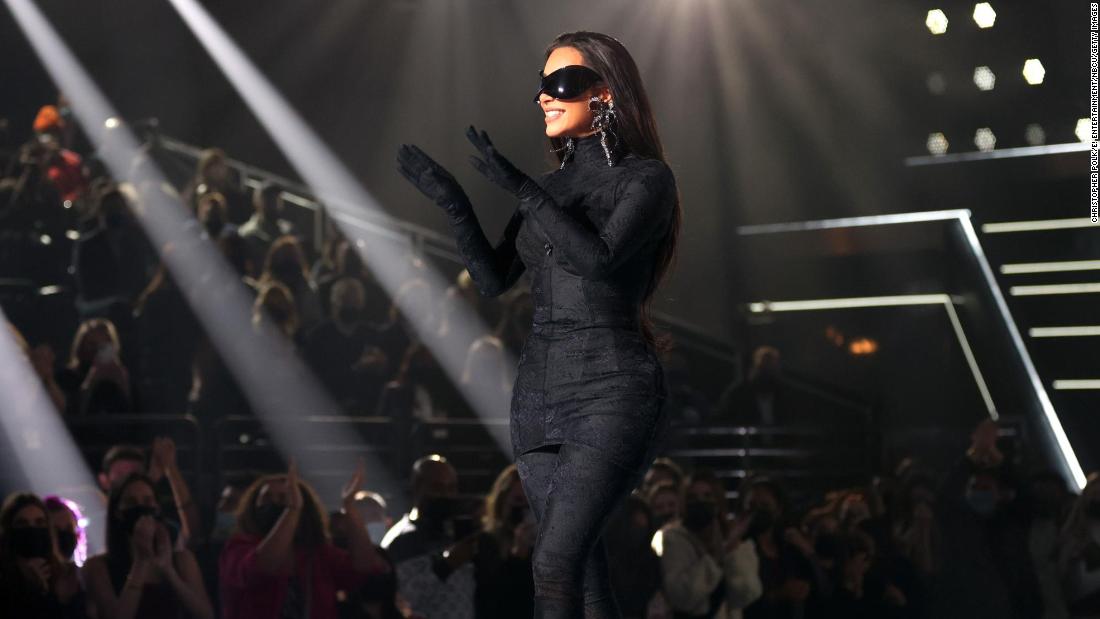 2 hours ago
Check Also
Close
Featured Posts
The Morning After: The Hubble telescope wakes up from ‘hibernation’ | Engadget
40 mins ago