Researchers from the NYU Grossman School of Medicine examined hospital admissions within the NYU Langone Health system between March and May of 2020, 2019 and 2018. They found a significant decrease in the number of hospitalizations for non-coronavirus conditions, like heart attacks and appendicitis, during the peak of the pandemic.

In a separate study, researchers from the Stanford University and Weill Cornell Medical Centers found a significant drop in hospitalizations across both systems for heart attacks, strokes, appendicitis and bleeding surrounding the brain during the pandemic.

Their results included a 39% decrease in heart attacks and 49% decrease in stroke cases at Weill Cornell Medical Center. The researchers noted that their findings, in combination with an increasing number of non-coronavirus at-home deaths, reveal a discouraging pattern.

“I was the attending cardiologist in the intensive care unit in March, as the surge was rising, and I realized that the whole week, I didn’t see one traditional heart attack, which is shocking,” Dr. Jason Wasfy, director of outcomes research at the Massachusetts General Heart Center in Boston said in August. Wasfy was used to seeing about eight or nine heart attacks a week. “I’ve never seen anything like that.”

Wasfy and his colleagues examined admission rates for multiple medical conditions at eight hospitals in their system.

“What we found was horrifying,” he said.

They examined common serious cardiac emergencies pre and post pandemic and found the rates dropped by almost half. But there was no medical explanation to suggest that people were actually experiencing fewer health emergencies.

“It really suggested that patients were having these horrible emergencies at home and not coming to the hospital,” said Wasfy.

Wasfy wasn’t alone in his observations. Medical professionals around the nation began sounding the alarm that that deferring care during the pandemic could cost some people their lives.

The American Heart Association, the American College of Emergency Physicians and several other medical groups released a statement in April urging people to call 911 and seek care in case of emergencies, despite concerns over coronavirus exposure.

Doctors have begun to see the toll that delaying care is taking on people’s bodies.

Cardiologists have seen a resurgence in severe cardiac complications and damage during the pandemic that they haven’t seen in years.

Wasfy described seeing ventricular septal defects in the intensive care unit this summer, which can occur when a heart attack goes untreated, resulting in a hole in the heart.

“I’m a cardiologist and I haven’t seen one of those in a long time,” he said. “This was something that was relatively common, for example, in the 1960s or 1970s.”

Doctors have reported seeing other conditions, like ventricular arrhythmias and enlargement of the left ventricle, that may not have developed if people sought care for heart attacks sooner.

“It is a resurgence of things that we haven’t seen for a long time,” Dr. Mariell Jessup, chief science and medical officer of the American Heart Association, said in August.

The development of rapid care has made it possible to address many conditions before they deteriorate — but only if people seek care.

“We’ve spent so much time over the last decade getting people to go to the emergency room quickly with complaints of a heart attack, because every minute counts,” said Jessup. “That’s the difference between being debilitated from heart failure.”

Health experts are also concerned about strokes. Dr. Malveeka Sharma, a neurologist with the University of Washington School of Medicine, and colleagues released research in August revealing a 31% decline in stroke hospitalizations during coronavirus lockdowns.

Sharma said that seeking treatment immediately is a stroke patient’s best bet at preventing another stroke.

“Even if you’re having minor symptoms, the risk of having another stroke is the highest within the first couple of weeks to months of one of these events,” said Sharma.

She said treatment should ideally begin within hours of a patient’s symptoms starting, noting that even non-severe strokes can result in cognitive deficits that make returning to normal life difficult.

Why aren’t patients coming in?

Multiple factors are likely at play, like loss of income or insurance and changes in patient lifestyle.

Dr. Ehtisham Mahmud, chief of cardiovascular medicine at the University of California, San Diego Health, has asked some of his patients with complications of delayed care why they did not seek help sooner.

“The common answer I’ve gotten is most patients are scared,” said Mahmud. “They don’t want to go to a hospital because they perceive that going to a hospital increases their risk of acquiring Covid.”

Even during a pandemic, health experts have stressed that emergency care is available, and it is safe.

The American Heart Association’s “Don’t Die of Doubt” campaign urges people to seek emergency care at the first sign of a heart attack or stroke.

“If you’re not feeling well, go in and get checked out,” said Jessup. “Don’t sit home and start googling your symptoms.”

Jacqueline Howard contributed to this article.

No, Biden Didn't Refer To Trump As 'George' During A Campaign Event

Stocks of companies that beat earnings targets are falling, while those that miss are outperforming the S&P 500 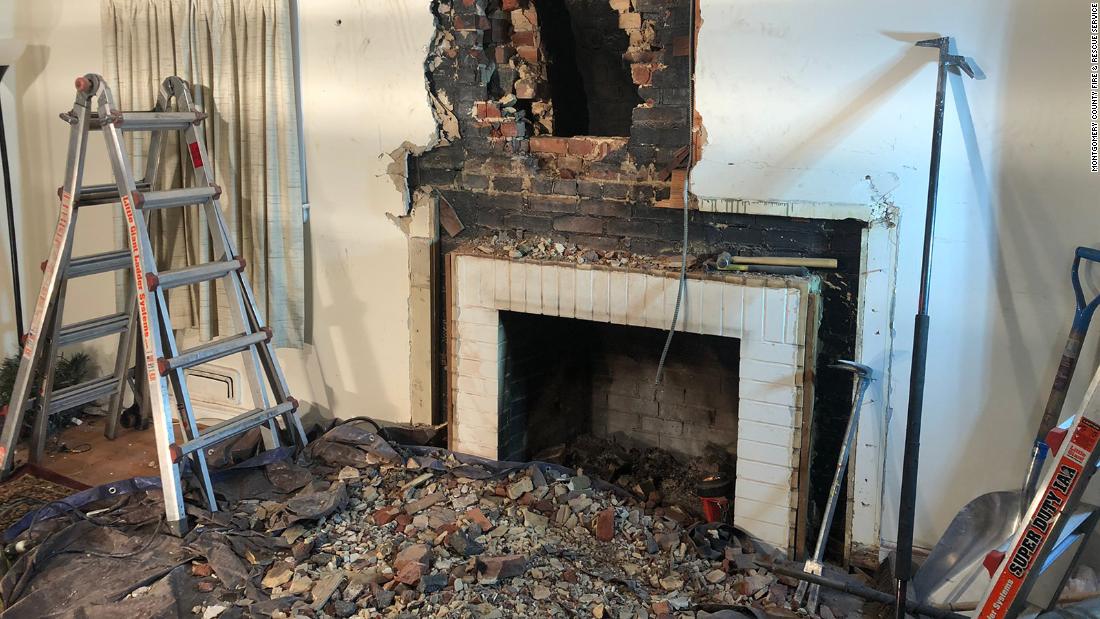 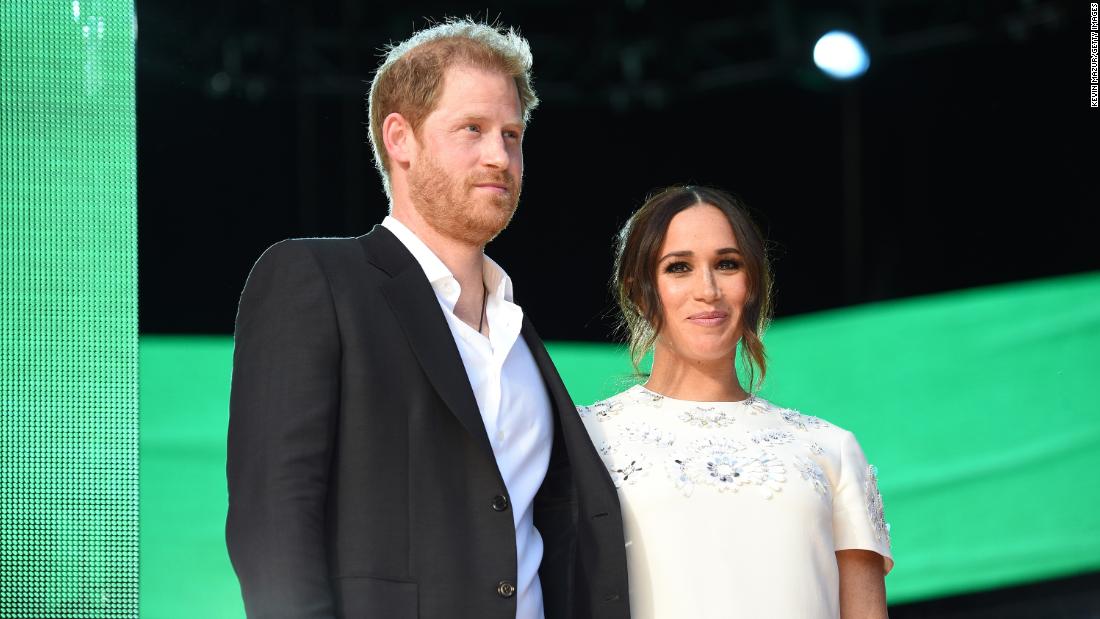 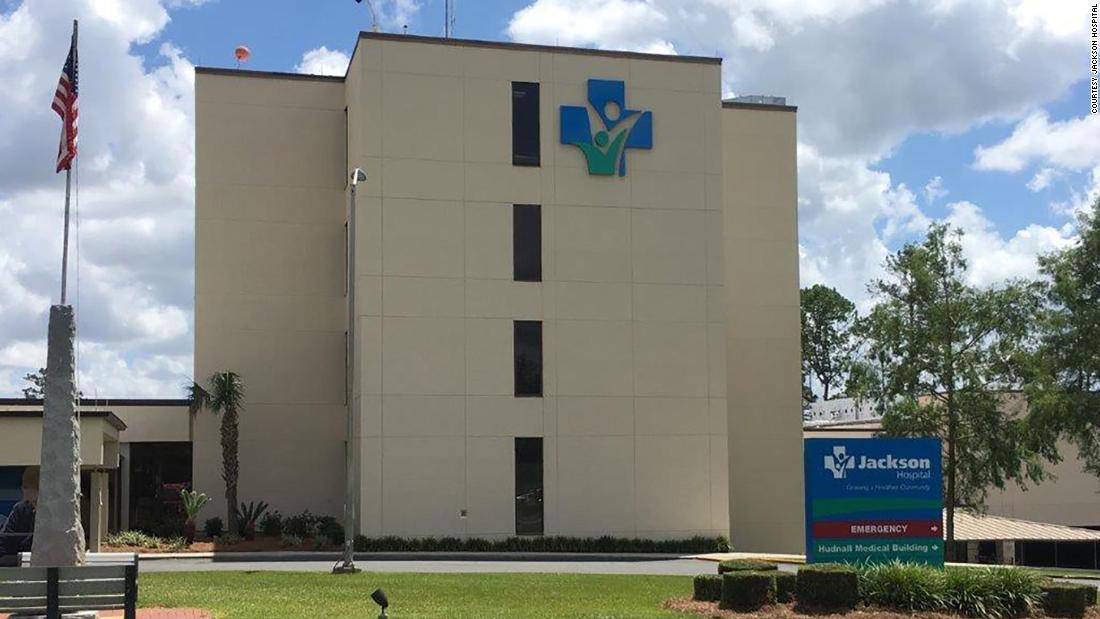 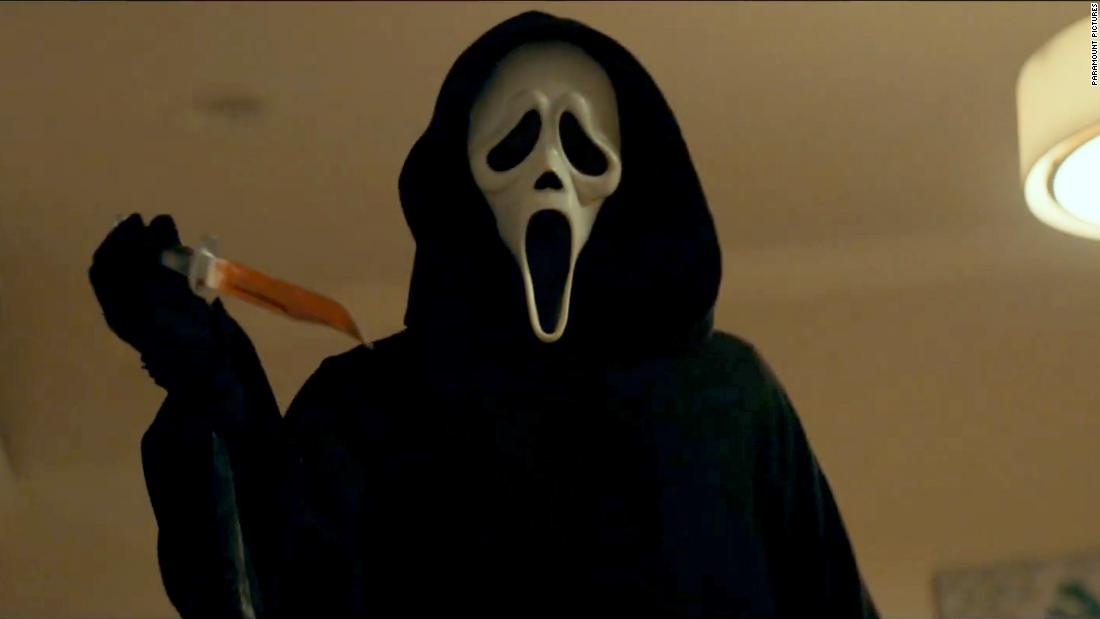