Lilly Bumpus, who has been a girl scout for four years, said she sold 32,484 boxes of Girl Scout cookies, crushing the previous record of roughly 26,000 boxes sold within three months.

Bumpus’ troop, which includes other childhood cancer survivors or family members of someone who has battled cancer, is allocating a majority of the funds they raised toward cancer research and feeding the homeless.

“It’s just so crazy,” Bumpus told CNN about her record number of sales.

Bumpus was born with Ewing sarcoma, a rare form of bone cancer. She has been cancer-free since just before her first birthday. But Trish Bauer, Bumpus’ mother, told CNN it’s been a “long road” for her daughter, who started a treatment made for adults at three months of age.

“Dear world, childhood cancer isn’t rare and they can’t fight alone!” Bauer wrote on her daughter’s Facebook page. “It remains the lowest funded form of cancer research and because of that kids like my little girl who was born with it and is now a survivor fights to sell cookies to try to fix it. They can’t fight alone!”

With the continuation of the pandemic, the Girl Scouts of America had to get creative for cookie season. Besides safe in-person sales, the cookies were also sold online for a second year and, for the first time, through food delivery service Grubhub.

But Bumpus broke the Girl Scouts record by March 21, a week before cookie season ended. Bauer said she didn’t reveal the final box tally so it would remain a surprise until Bumpus’ gathering with her troop on March 22.

In a Facebook post on Wednesday, Bauer wrote that the world is “showing my 8 year old cookie hustling cancer survivor that together we can and will end cancer. That nothing is impossible when you make it possible!” 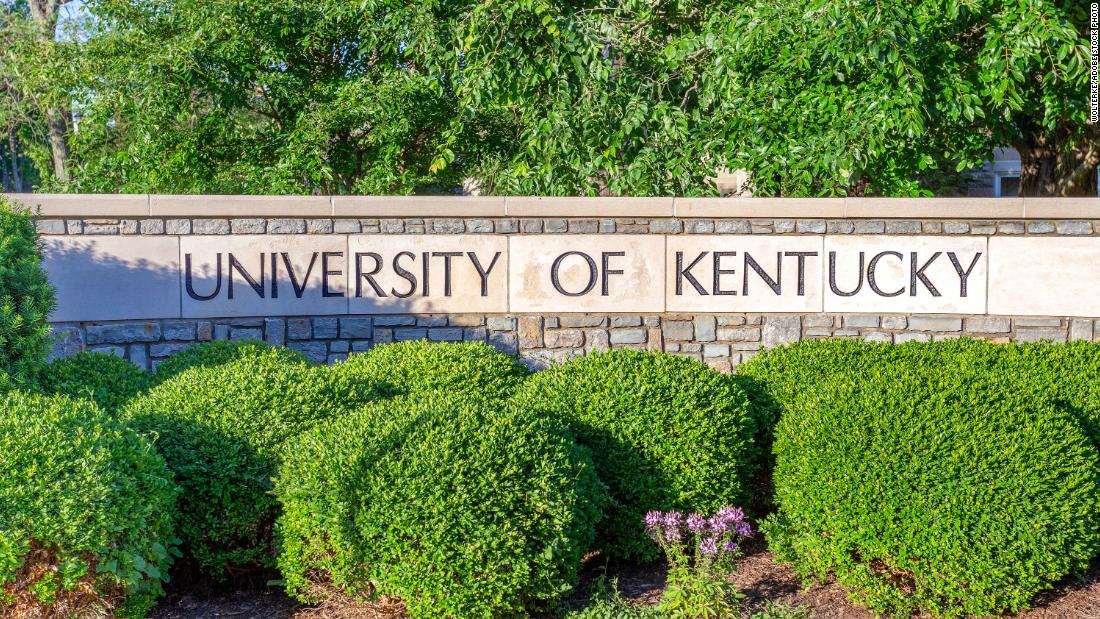 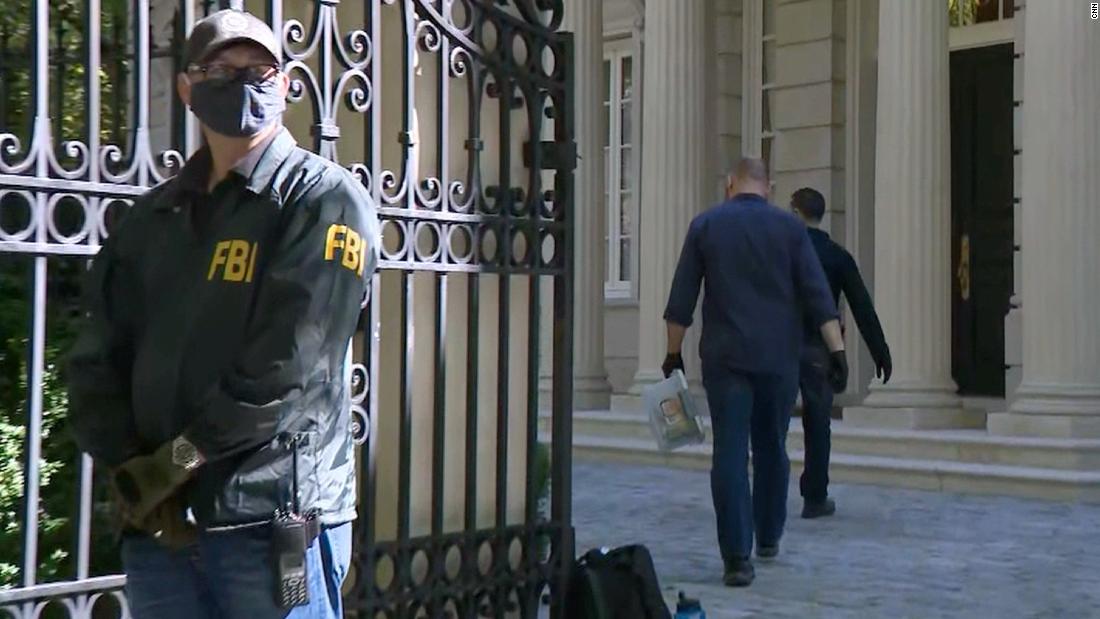