“There were two people suspended. One was the selfie officer and another was an officer who had put a MAGA hat on and started directing some people around,” said Ryan, an Ohio Democrat who is chair of the House subcommittee handling the investigation into the response to the insurrection. “It was the interim chief who determined that to be qualifying for immediate suspension.”

Ryan had fewer details about the individual who was arrested, and was not sure if the person was a police officer or a member of the National Guard. He told reporters he would have more details later.

He added that there are approximately 10 to 15 Capitol Police officers under investigation for their behavior during the riot but did not have more specifics. 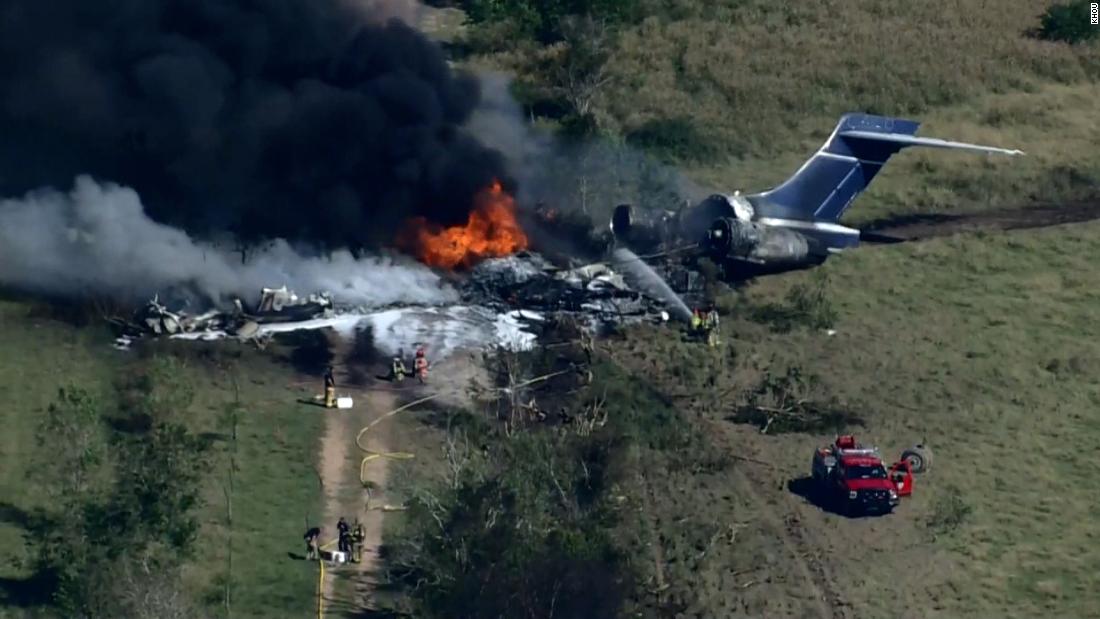 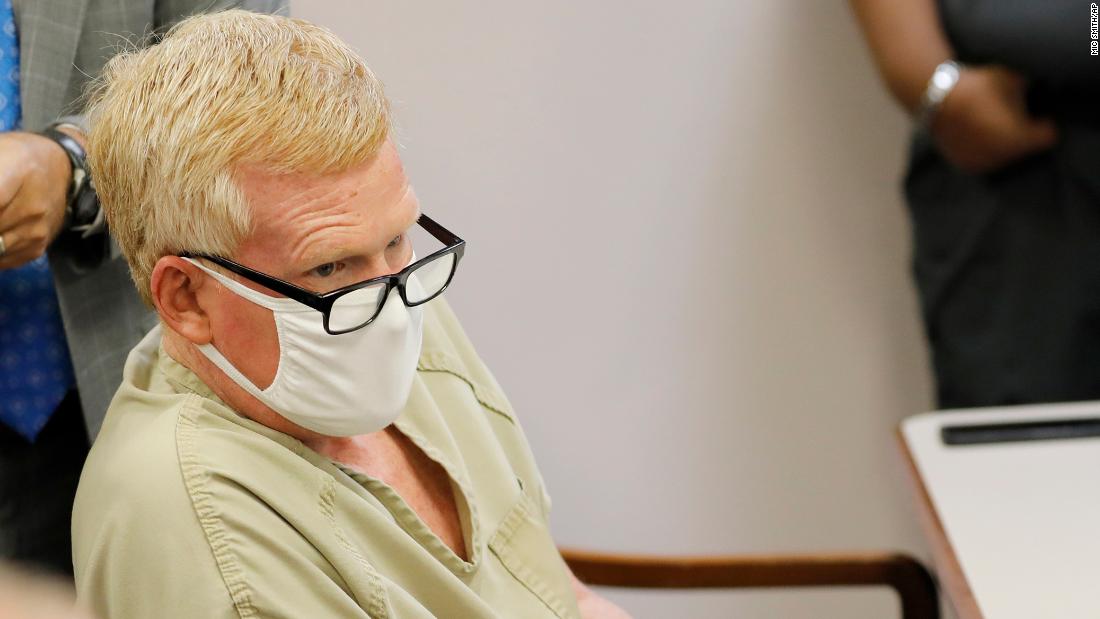 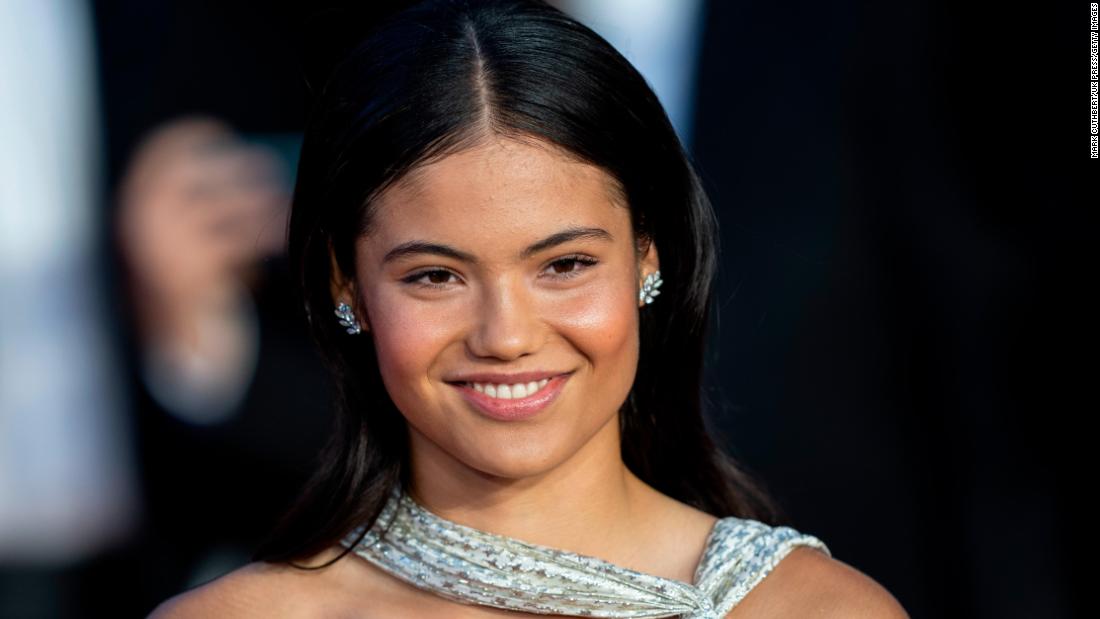 Emma Raducanu is the new face of Dior 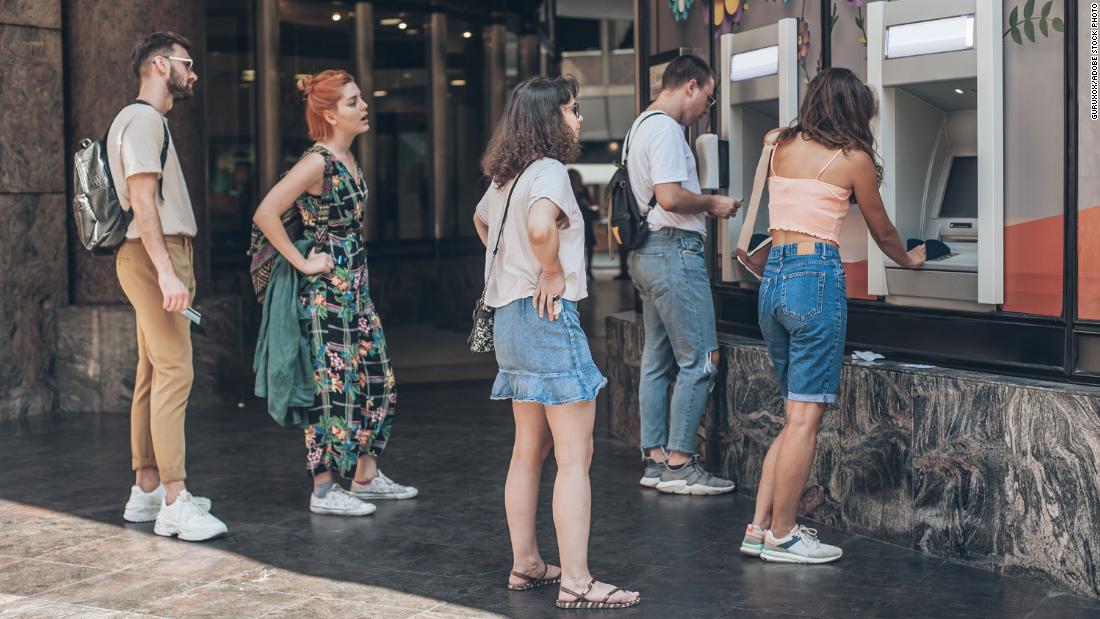 How to become more patient with everyday annoyances

2 hours ago
Check Also
Close
Featured Posts
The Pixel 6 vs. the competition: The Tensor chip goes up to bat | Engadget
14 mins ago