The hints of a Treasury Department crackdown on cryptocurrency exchanges were apparently accurate. The Treasury has imposed sanctions on the SUEX crypto exchange for allegedly “facilitating” ransomware attacks. SUEX reportedly helped launder the ill-gotten gains from at least eight ransomware variants, and is so in demand that over 40 percent of its known transactions come from “illicit actors,” according to the Department.

The move blocks SUEX’s access to property (and interests in property) covered by US jurisdiction. The block also extends to any entity where the exchange owns a controlling stake, and prevents banks and people from making “certain transactions.”

The Treasury stressed that it believed “most” cryptocurrency activity was legal, and that some exchanges merely fall victim to ransomware attackers. SUEX, however, supposedly aided these attacks for its “own illicit gains.” The organization was fully aware of what was happening, in other words.

The move in line with a Wall Street Journal leak hinting at a sanctions strategy following Biden’s cybersecurity order in response to a string of high-profile ransomware attacks. Rather than trying to disrupt the overall cryptocurrency landscape, the US appears focused on individual exchanges and traders. This theoretically discourages others from handling ransomware payments while reassuring those who stick to above-board deals. Of course, there’s only so much the government can do — less-than-reputable exchanges may simply look for partners the US can’t touch.

Google may already be making another Chromecast with Google TV | Engadget 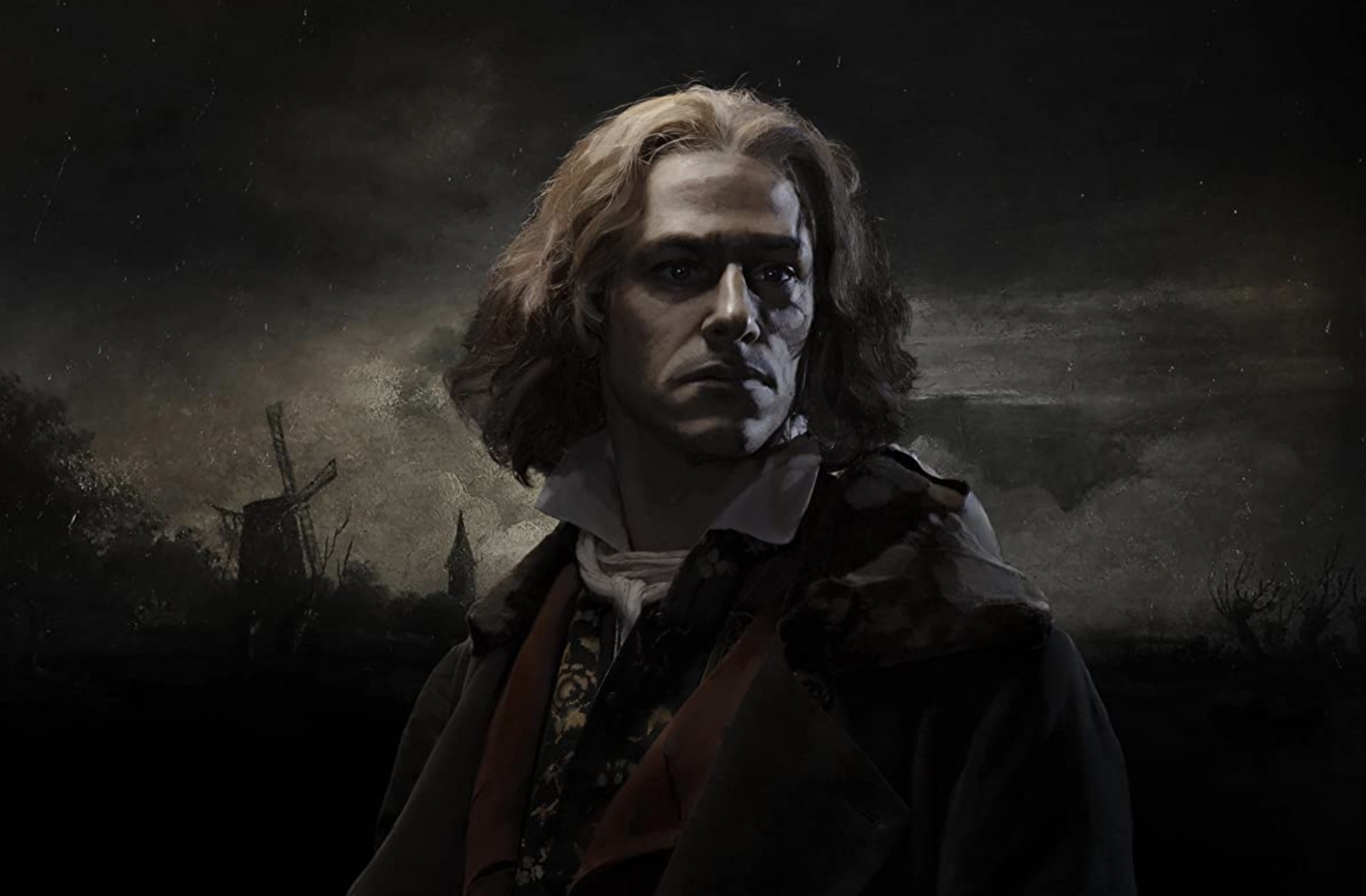 Op-Ed: Praying for the end of the fourth quarter: Playing fantasy football with Meat Loaf
20 mins ago