Late last year, Honda made a big pledge to become the first automaker to mass produce cars with level 3 self-driving. It’s now making good on that promise by selling 100 of its Legend sedans that pack its Sensing Elite autonomous driving features, which allow the vehicle to take over the wheel to navigate congested highways, starting March 5 in Japan. But access to the latest tech won’t come cheap: The limited-edition model will cost a cool 11 million yen ($103,000).

With the car in control in heavy traffic, Honda says you’ll be be able to kick back and watch TV or a DVD on the navigation screen, helping to ease the “stress” or “fatigue” that comes with navigating gridlock. The so called “level 3 Traffic Jam Pilot” option has the capabilities to control acceleration, braking and steering in certain conditions.

However, as you’ll still need to be on hand to take over, the car can alert you to respond by vibrating the seatbelt. And if you still don’t act, the system can use a bunch of other warnings to prompt you and others in your vicinity, including alarm sounds, hazard lights and the horn, while also assisting with deceleration and stopping of the car.

So people can tell it’s a self-driving vehicle, the Legend will come carrying a sticker that says “automated drive” on the back to comply with government safety regulations. Honda was granted the level 3 certification by the Japanese Ministry of Land, Infrastructure, Transport and Tourism in November.

The move marks a major step forward for Honda’s self-driving plans and for the wider automotive sector in general, which is working toward level 5 fully autonomous cars. Others have seen their efforts hampered by regulations that tend to differ by country, but generally dictate that people must concentrate on the road and keep their hands on the wheel at all times. Yet that hasn’t stopped the likes of Tesla from pushing its Full Self-Driving beta software to a small batch of early access testers. The system, which is regularly enhanced using over-the-air updates, includes features such as Auto Lane Change and Autopark. 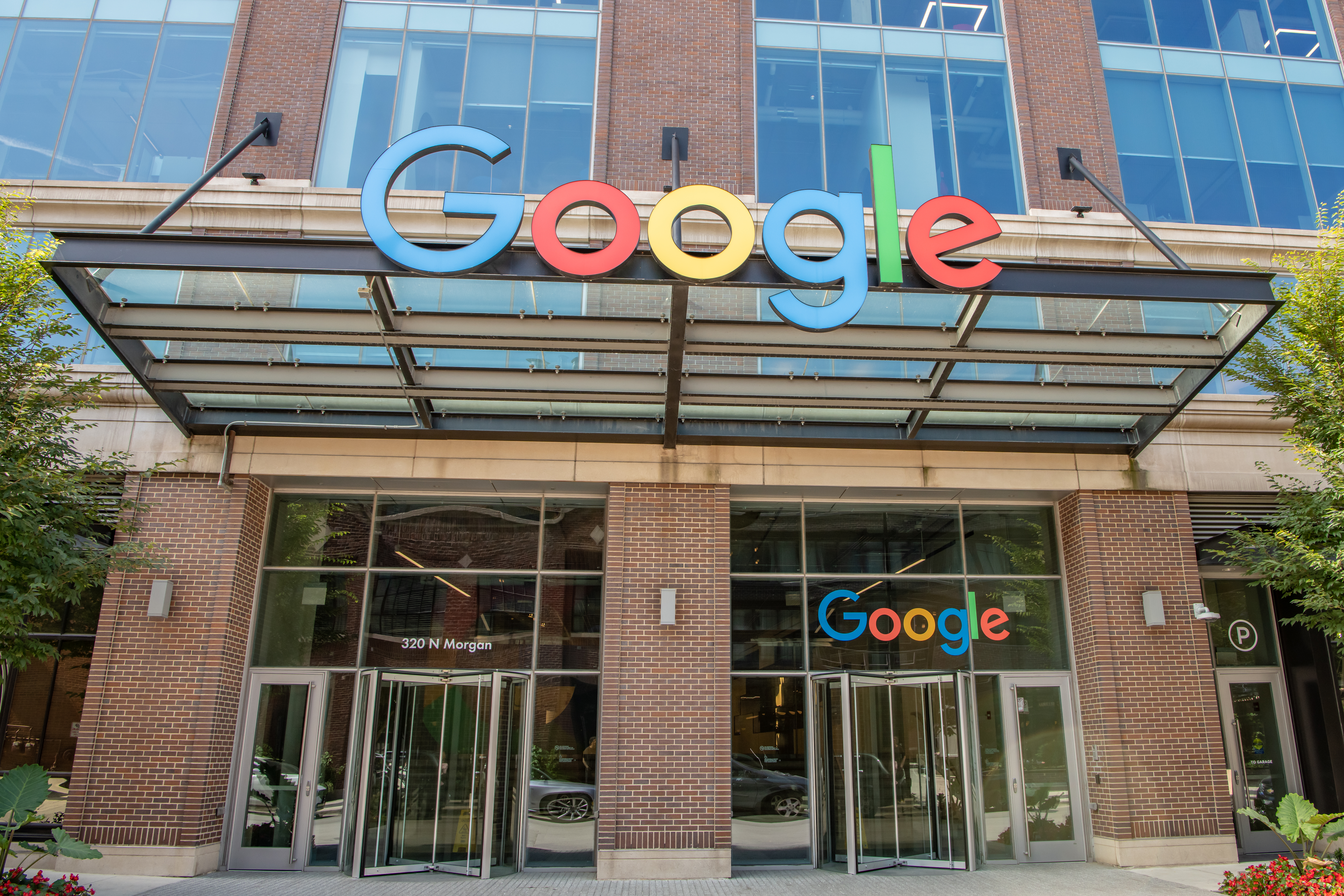 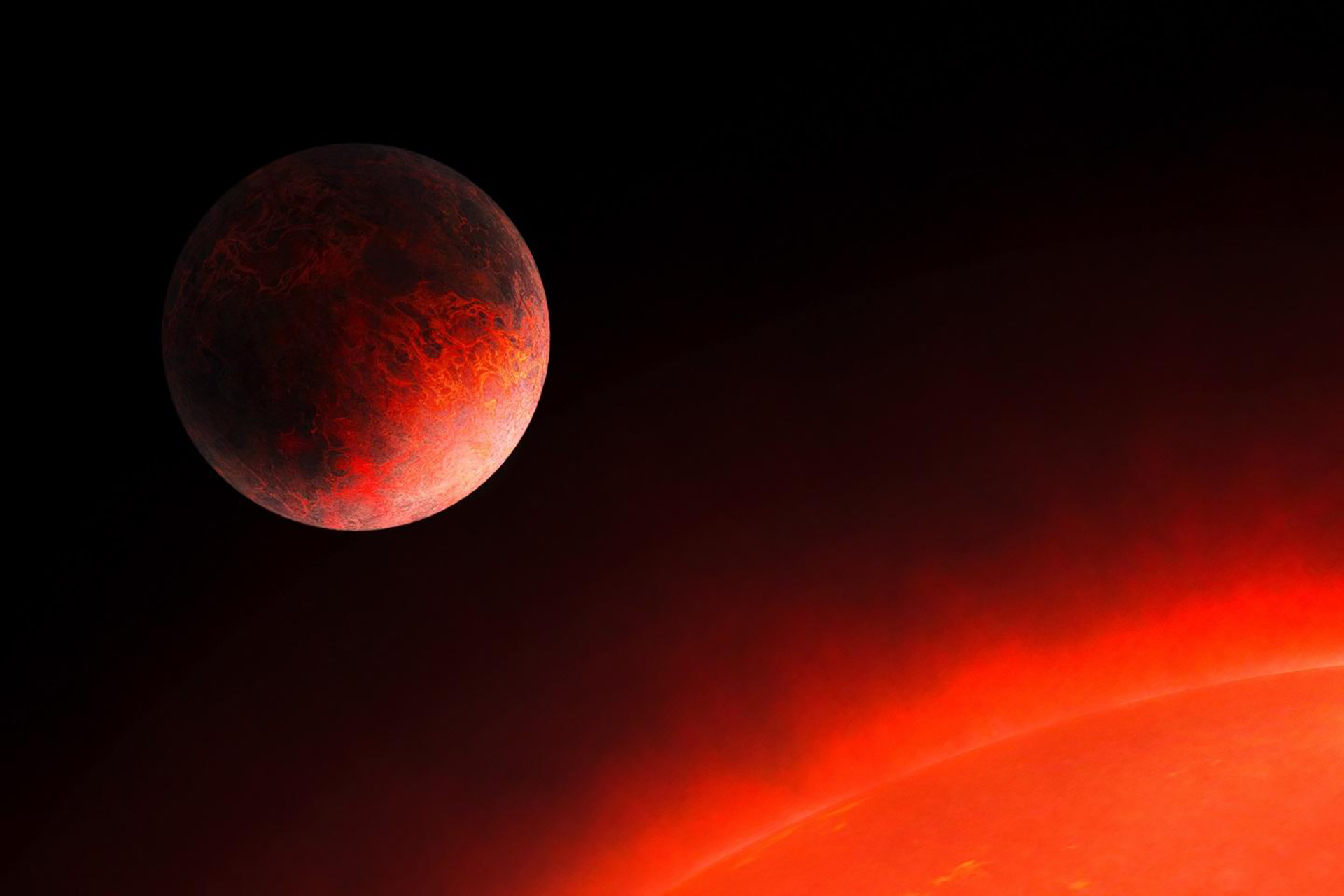 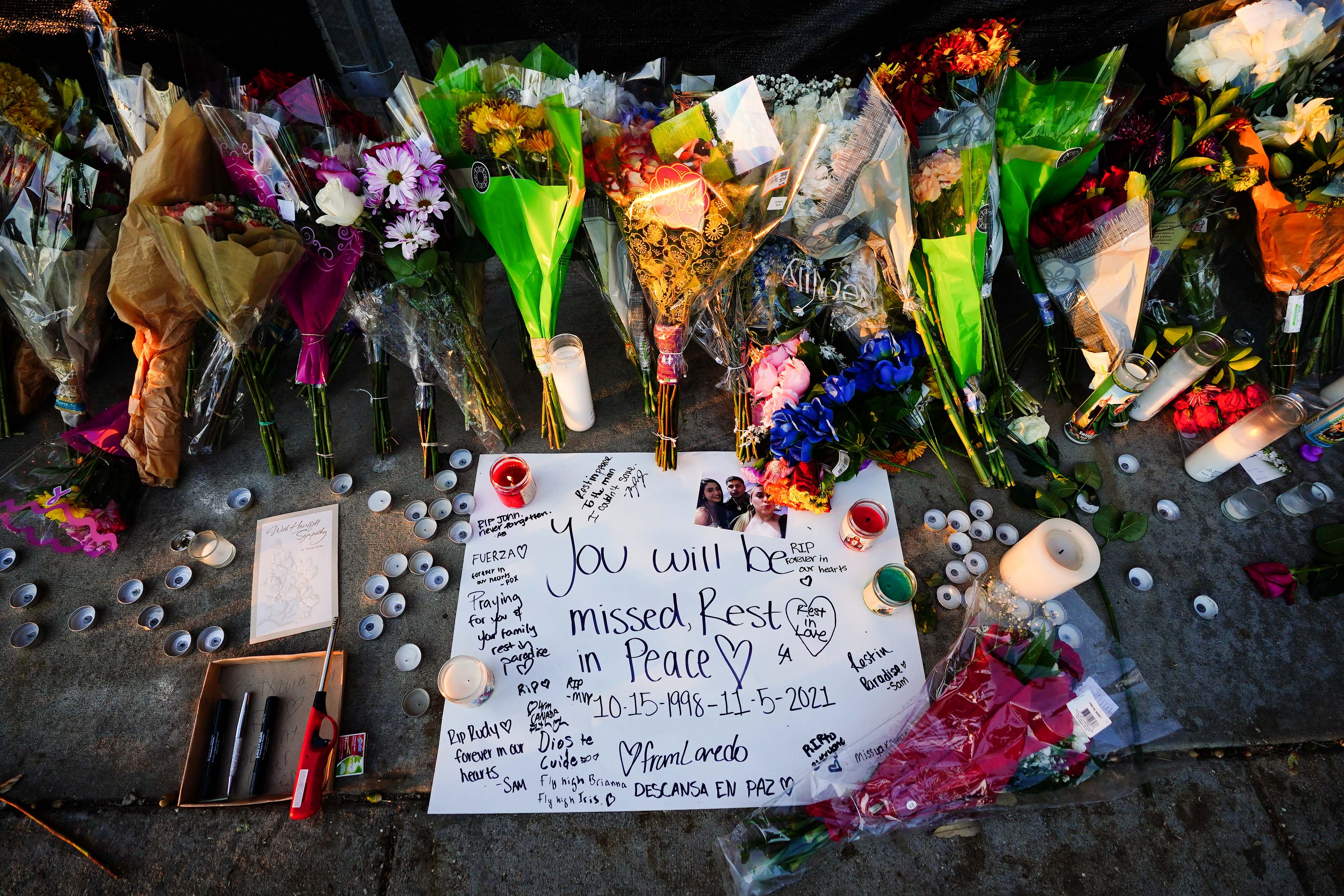