Dead Space is coming back. EA revealed a teaser trailer for a remastered version of the original Dead Space, showing off a spooky interstellar environment and not much else. Motive Studios is developing the game, and it’s heading to PlayStation 5, Xbox Series X and S, and PC.

Here’s how EA describes the new endeavor on YouTube: “The sci-fi survival horror classic Dead Space returns, completely rebuilt from the ground up by Motive Studios to offer a deeper and more immersive experience. Harnessing the power of the Frostbite game engine and next generation consoles, this remake brings jaw-dropping visual fidelity and improvements to gameplay while staying true to the original.”

EA says the new version of Dead Space will include improved story, characters and gameplay mechanics.

The original Dead Space came out in 2008 for the Xbox 360, PS3 and PC, and it became an instant classic. The series taps into a space-based brand of horror, with terrifying alien creatures around every corner, creative weaponry, and the constant threat of crushing isolation. All of this should be even spookier on current hardware.

There’s no word on a release window for the remastered Dead Space just yet.

‘Just the beginning’: US imposes new sanctions on Cuban officials 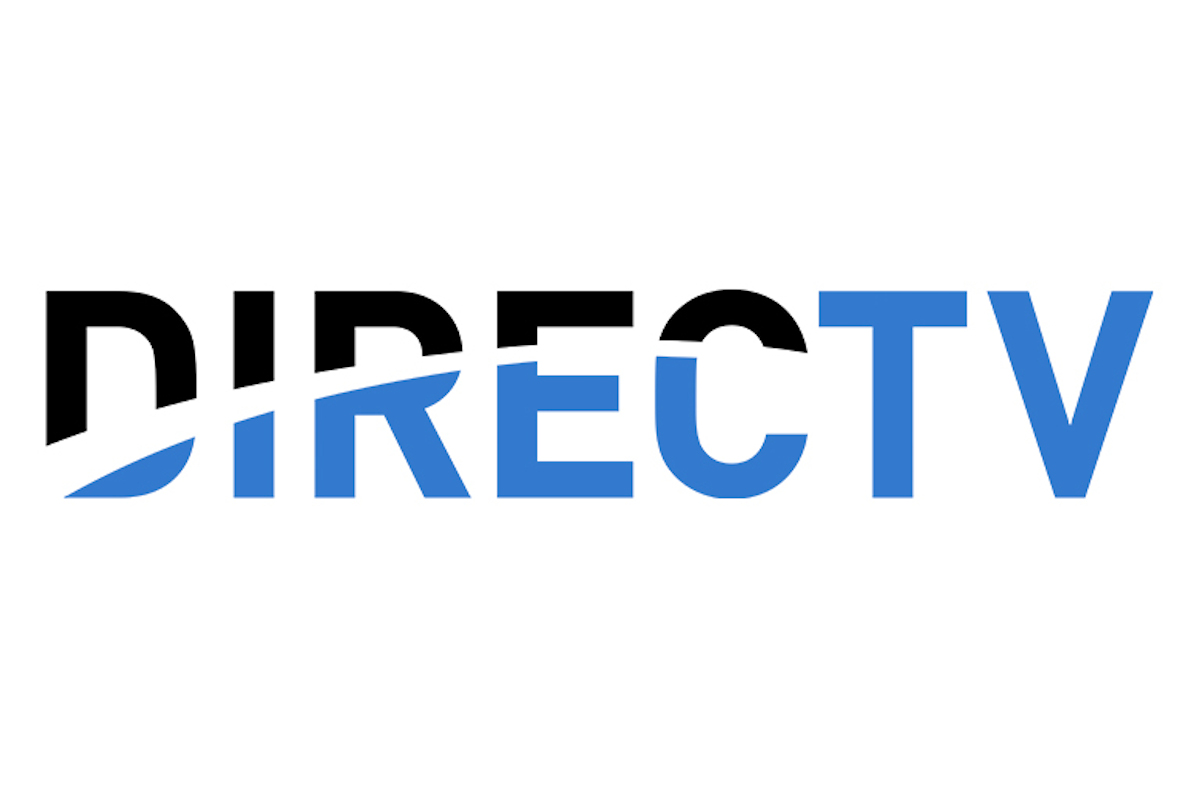 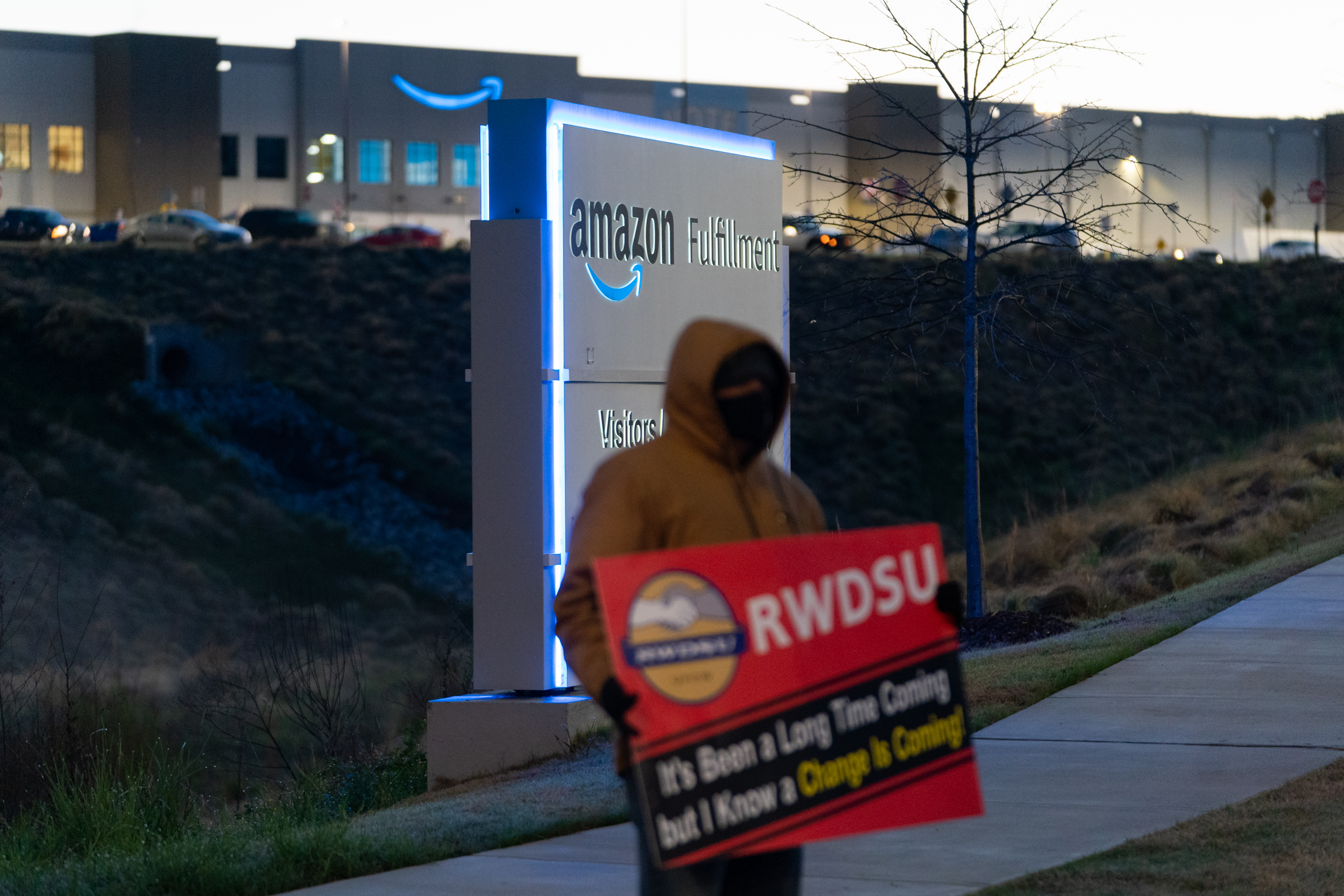 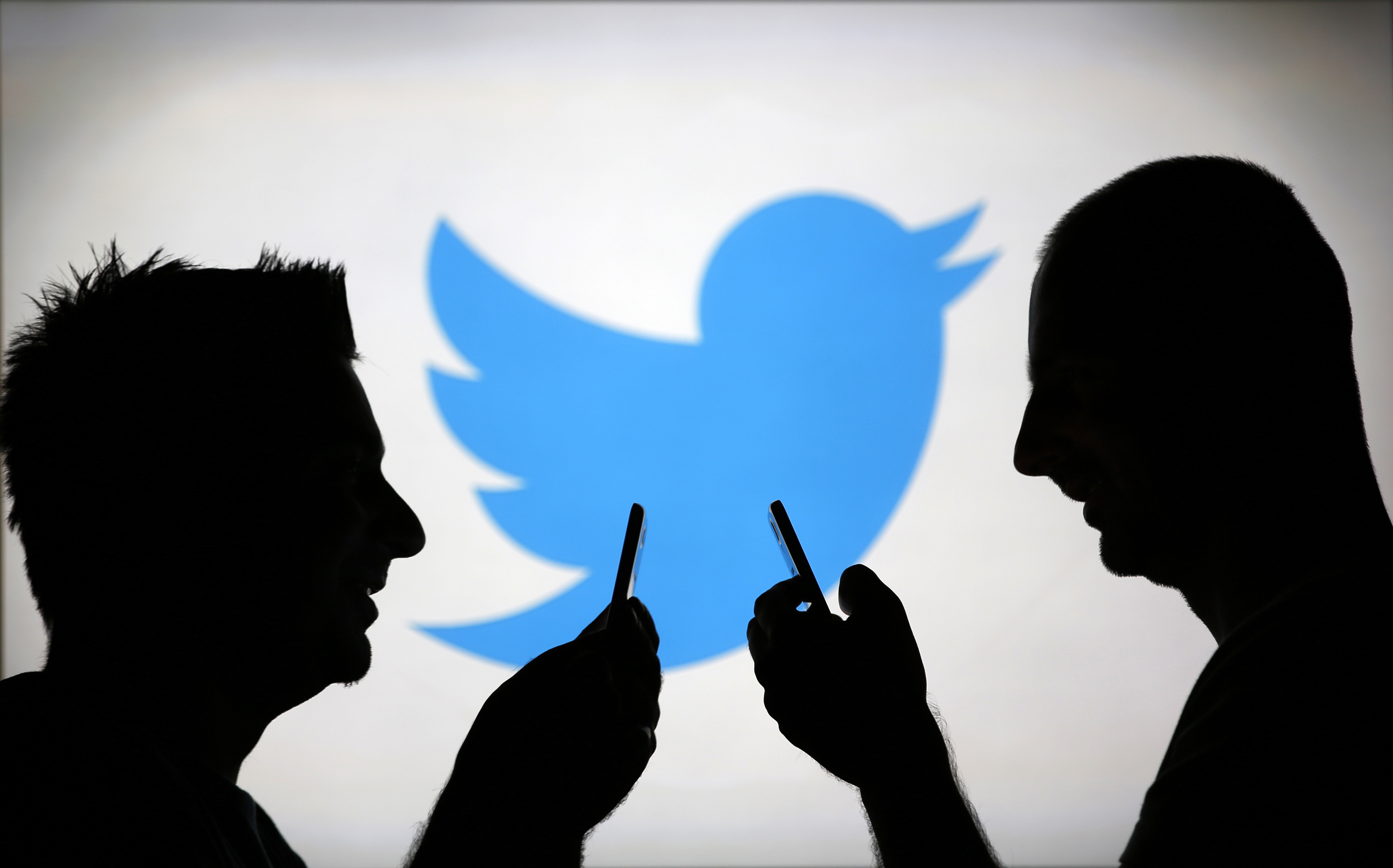 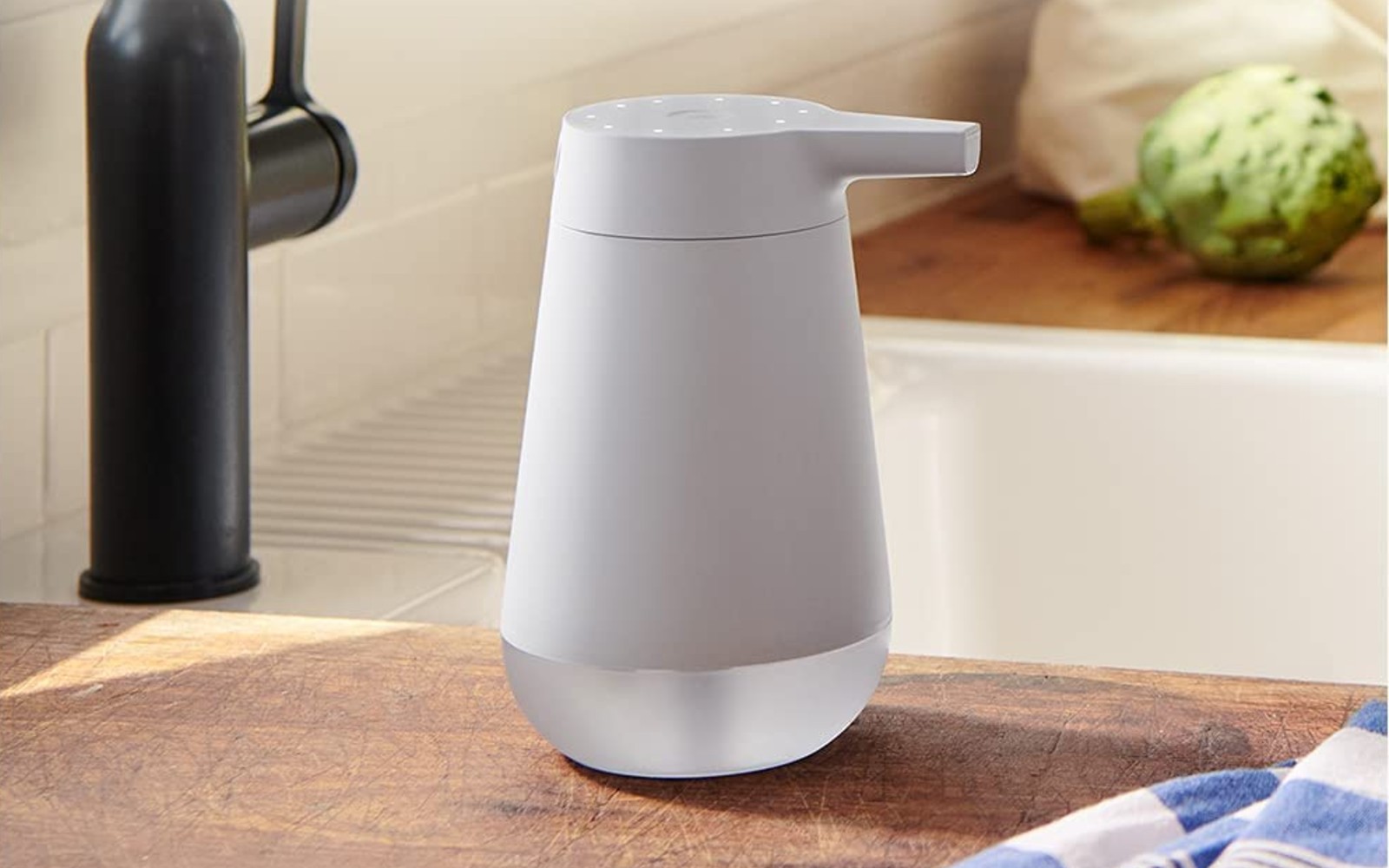