The Forgotten City is a Skyrim mod that came out in 2015 and quickly picked up numerous awards for its gripping mystery narrative, including a win from the Australian Writers’ Guild. An upgraded, standalone version of The Forgotten City will hit PlayStation 4, PS5, Xbox One, Xbox Series X and S, Switch, and PC this summer, publisher Dear Villagers and developer Modern Storyteller announced this week.

In the game, players find themselves trapped in a time loop in an ancient city hidden beneath the Roman Empire. Its 26 residents live under a strict and lethal law: If any one of them breaks the mysterious Golden Rule, they all die. As a person from the modern era, players use time travel and interrogation to change the course of events and solve the puzzle of the Golden Rule. It’s non-linear, with multiple endings, voice acting and an original orchestral score.

The original version of The Forgotten City takes six to eight hours to complete on average, according to the developer.

“While it retains all the elements players know and love, the full release is leveling up every aspect and adding plenty of surprises,” Modern Storyteller writes. “Walk the streets of a brand new city. Get to know reimagined characters. Sink into original lore and enjoy fresh twists and endings. Solve challenging new puzzles with new gameplay mechanics, and enjoy an all-new orchestral score and professional voice acting. The Forgotten City is the story we always wanted to tell, for you to enjoy all over again — and again.” 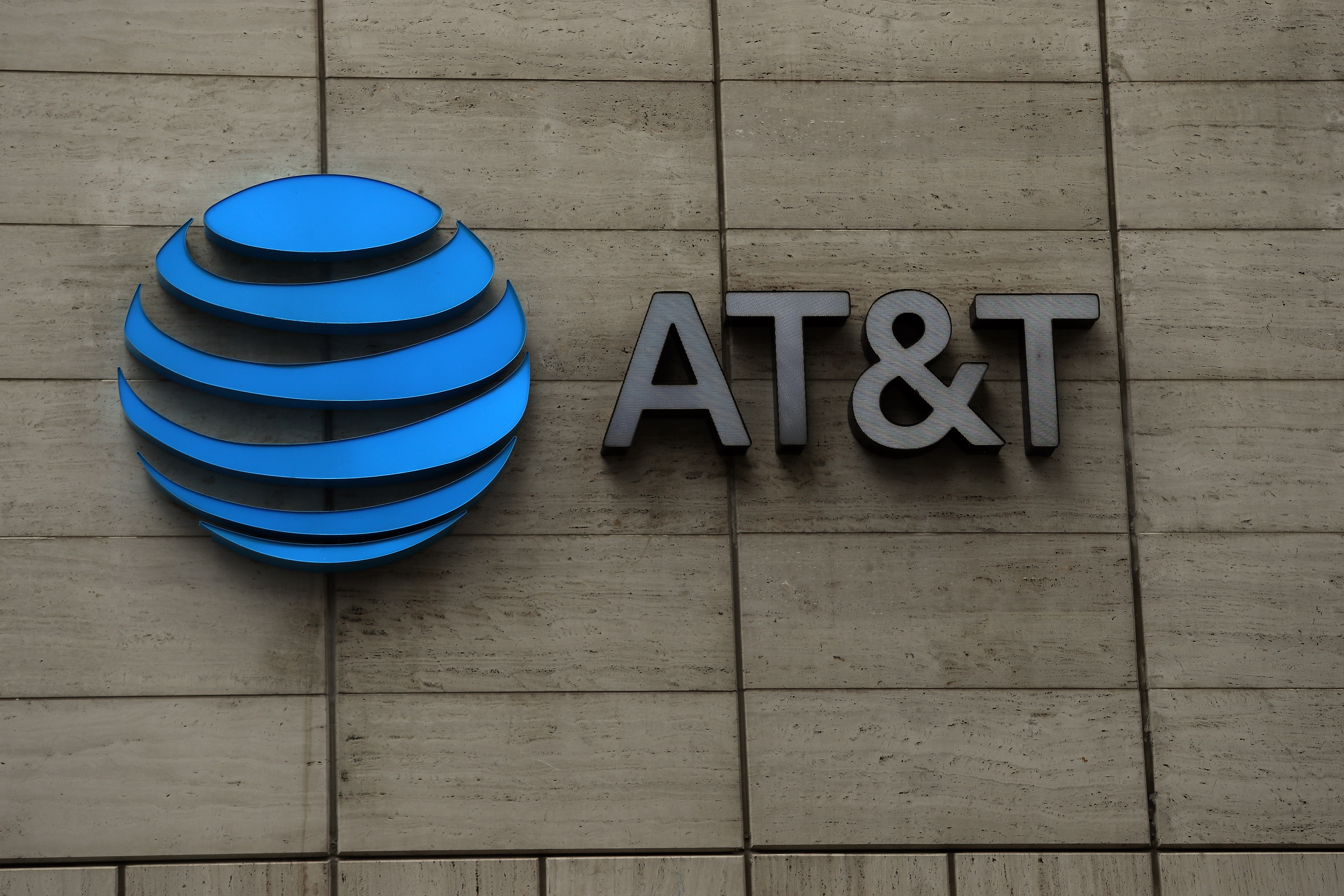 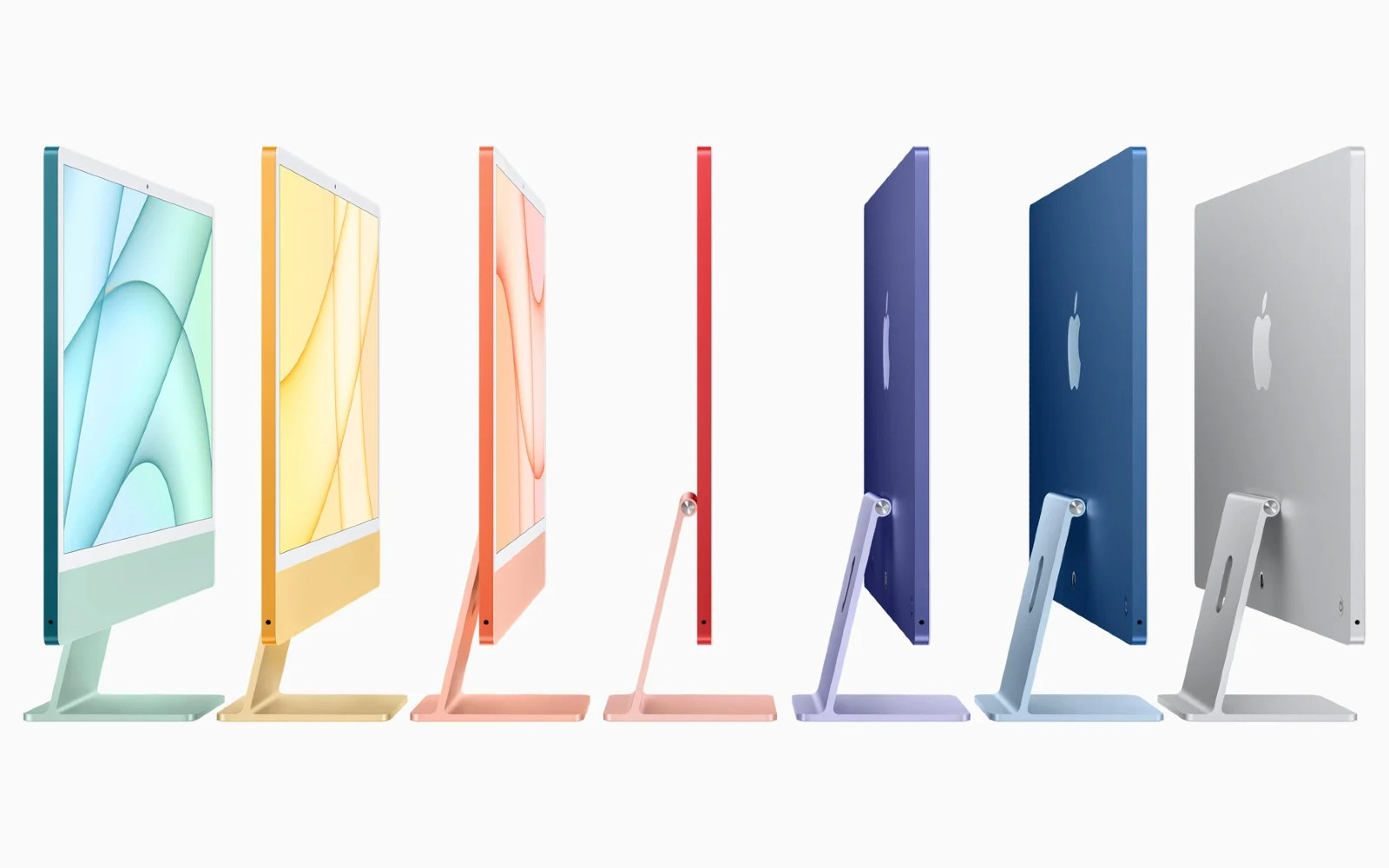 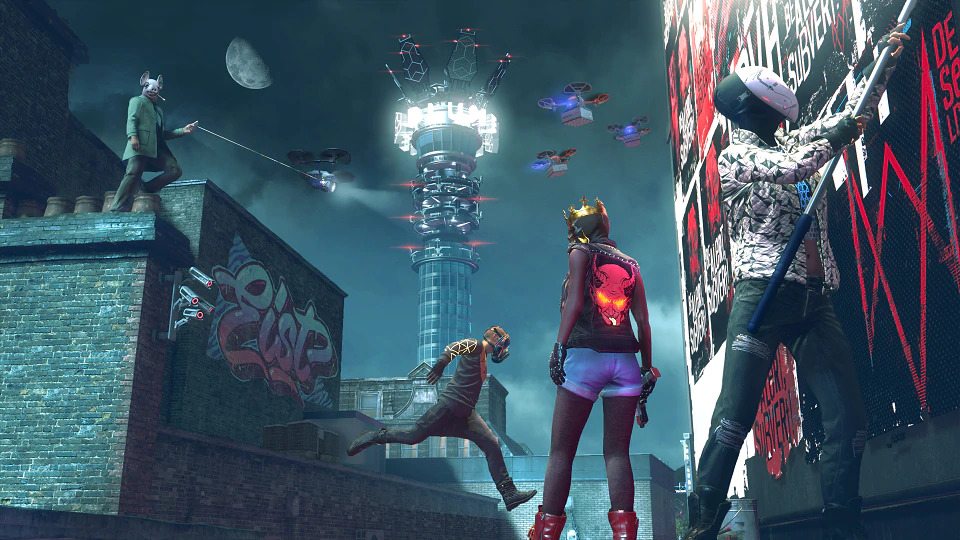 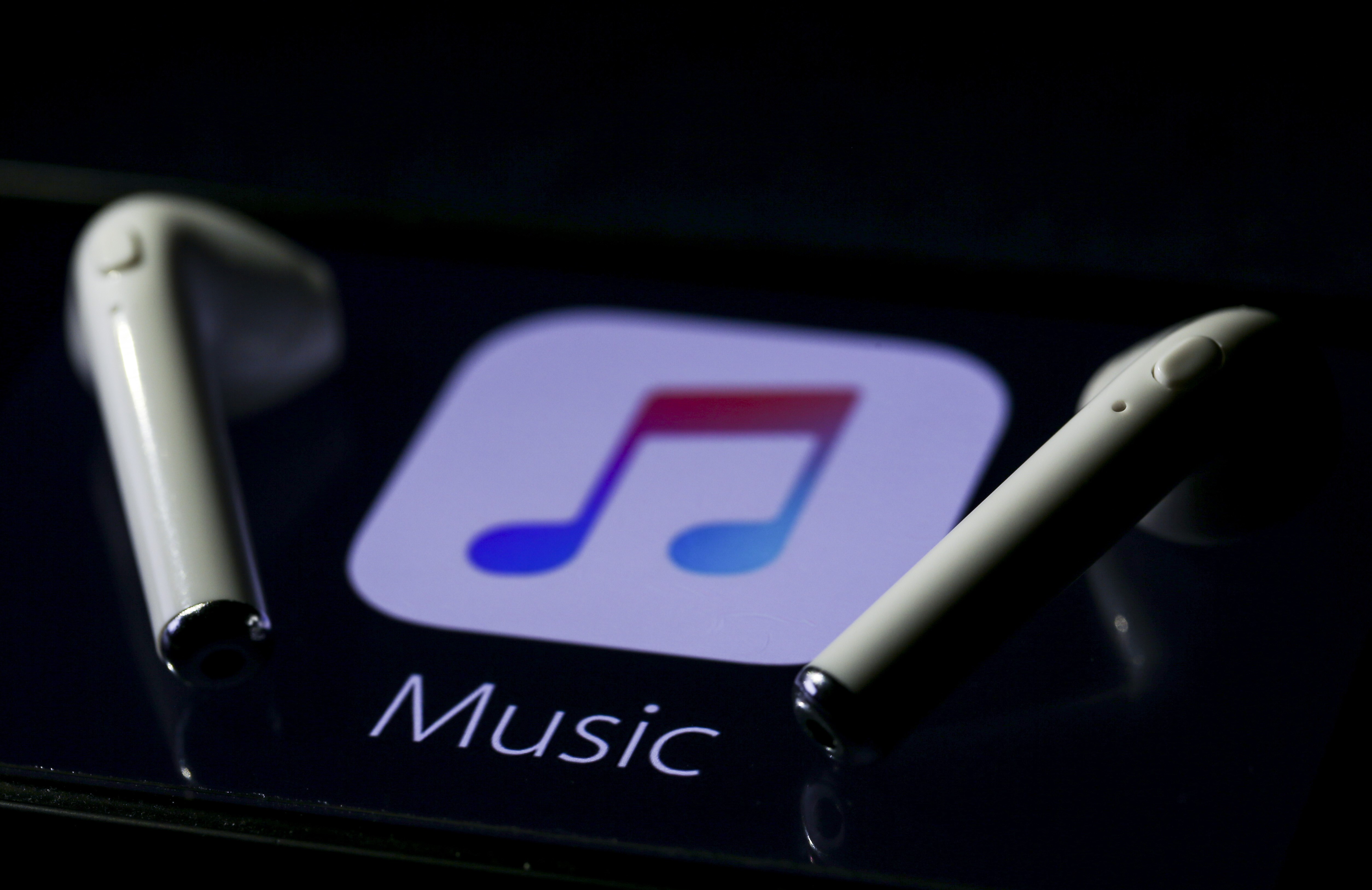 The disease of settler colonialism and apartheid
35 mins ago