The first of two AFC divisional round matchups will pit Buffalo’s Josh Allen against Baltimore’s Lamar Jackson. Jackson was the 2019 NFL MVP, while Allen will likely finish in the top-three of the 2020 voting for that award. The 2-seed Bills advanced to this stage by beating the Colts a week ago, while the 5-seed Ravens traveled to Tennessee and knocked off the Titans.

Allen and Jackson are both multi-faceted threats at the QB position, able of beating teams with their arms and legs. Allen is the more accurate passer and has one of the strongest arms in football, but he’s also a powerful runner who’ll take it in himself down near the goal line. Jackson showed incredible field vision and burst on a long touchdown run against the Titans, and he also looked locked in with his top WR target, Marquise Brown.

BILLS vs. RAVENS PICKS:
Against the spread | Straight-up predictions

Whichever defense manages to slow the other quarterback down more will likely be the one that comes out on top. Buffalo just lost rookie running back Zack Moss to injury, leaving Devin Singletary to carry a heavier-than-normal backfield load. Buffalo will mostly leave the ball in Allen’s hands to let him make plays. Jackson has better backfield weapons in the form of J.K. Dobbins and Gus Edwards, but Baltimore’s offense could hinge on the ability of Brown and tight end Mark Andrews to get open.

This game won’t be without high-profile cornerback matchups with wide receivers, either. First-year Bills acquisition Stefon Diggs will likely see a heavy dose of Marlon Humphrey and/or Marcus Peters, while Buffalo’s Tre’Davious White could follow “Hollywood” Brown around the field.

Below is all the info you need to watch Bills vs. Ravens on Saturday, including the TV channels and kickoff time.

What channel is Bills vs. Ravens on today?

After NBC broadcast two games on wild-card weekend, this will be the lone broadcast for the network that usually shows “Sunday Night Football” during the regular season. That means the SNF team will be on the call for this one, with Al Michaels and Cris Collinsworth taking the trip up to Buffalo.

At times this season, Michaels took weeks off as a means of slowing the pace for the 76-year old broadcaster during a global pandemic. That included a Bills-Steelers game on Sunday night. But Michaels will make the trip for this big playoff showdown.

In Canada, the Bills-Ravens game is available to stream on DAZN, which offers a 30-day free trial, and is also being broadcast on TSN.

The Bills and Ravens will conclude the first of two days of divisional round action. Packers vs. Rams takes place at 4:35 p.m. ET, and Bills vs. Ravens serves as the nightcap.

Prior to an afternoon start in the wild-card round, Buffalo had played four of its final five regular season games at night, winning all of them, so this should be a comfortable start time for the Bills.

What channel is Packers vs. Rams on today? Time, TV schedule for NFL divisional playoff game 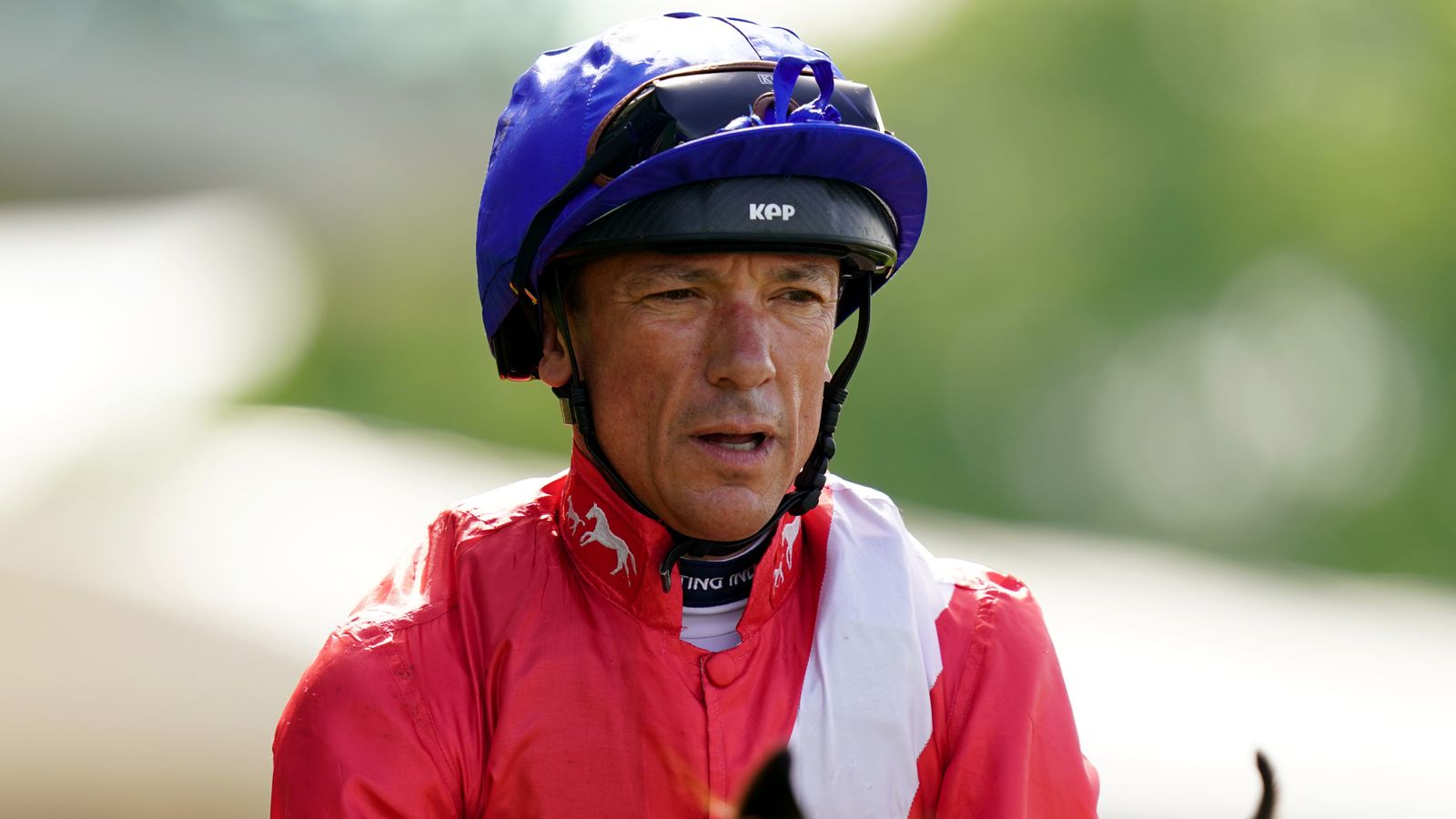 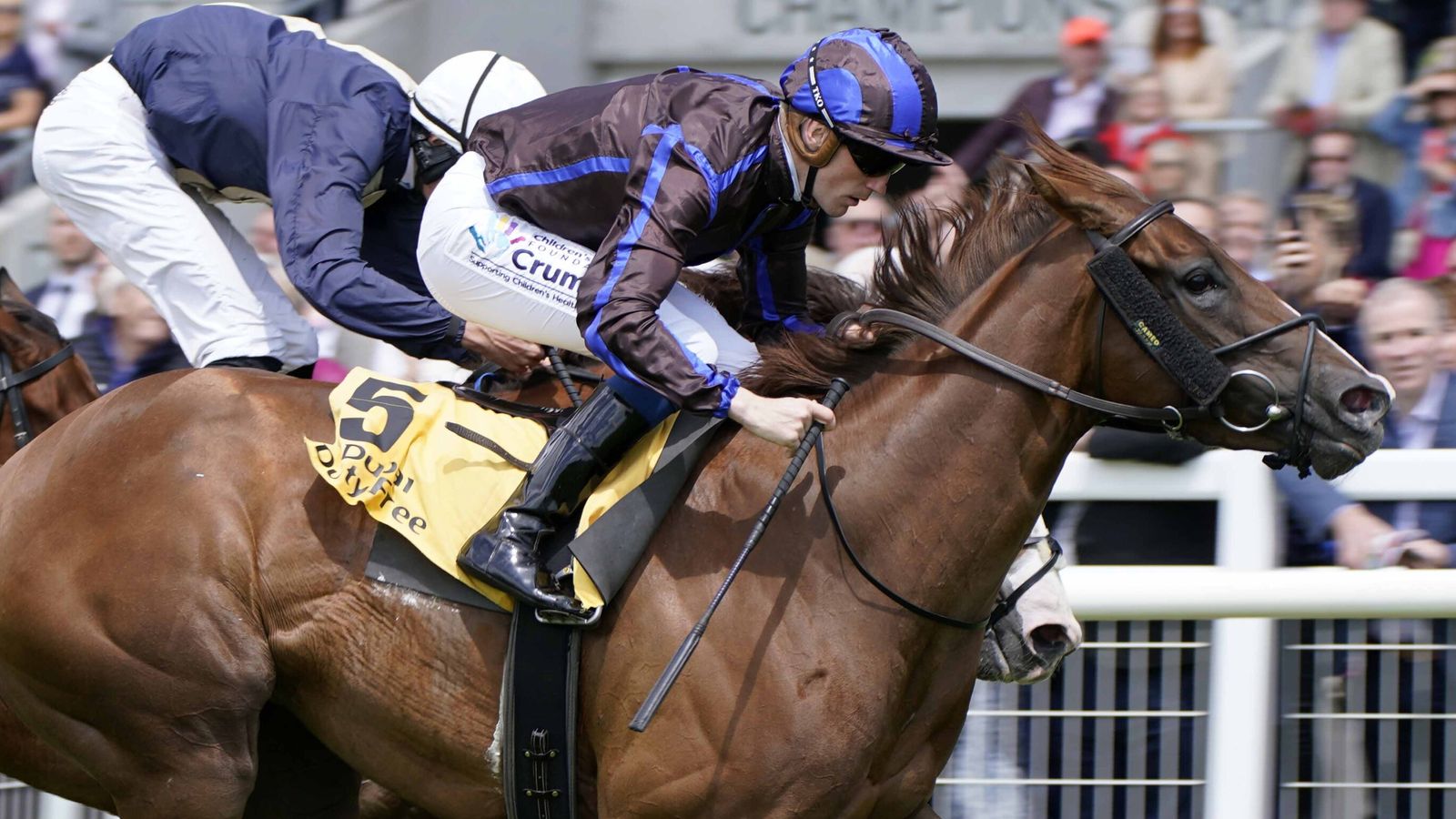 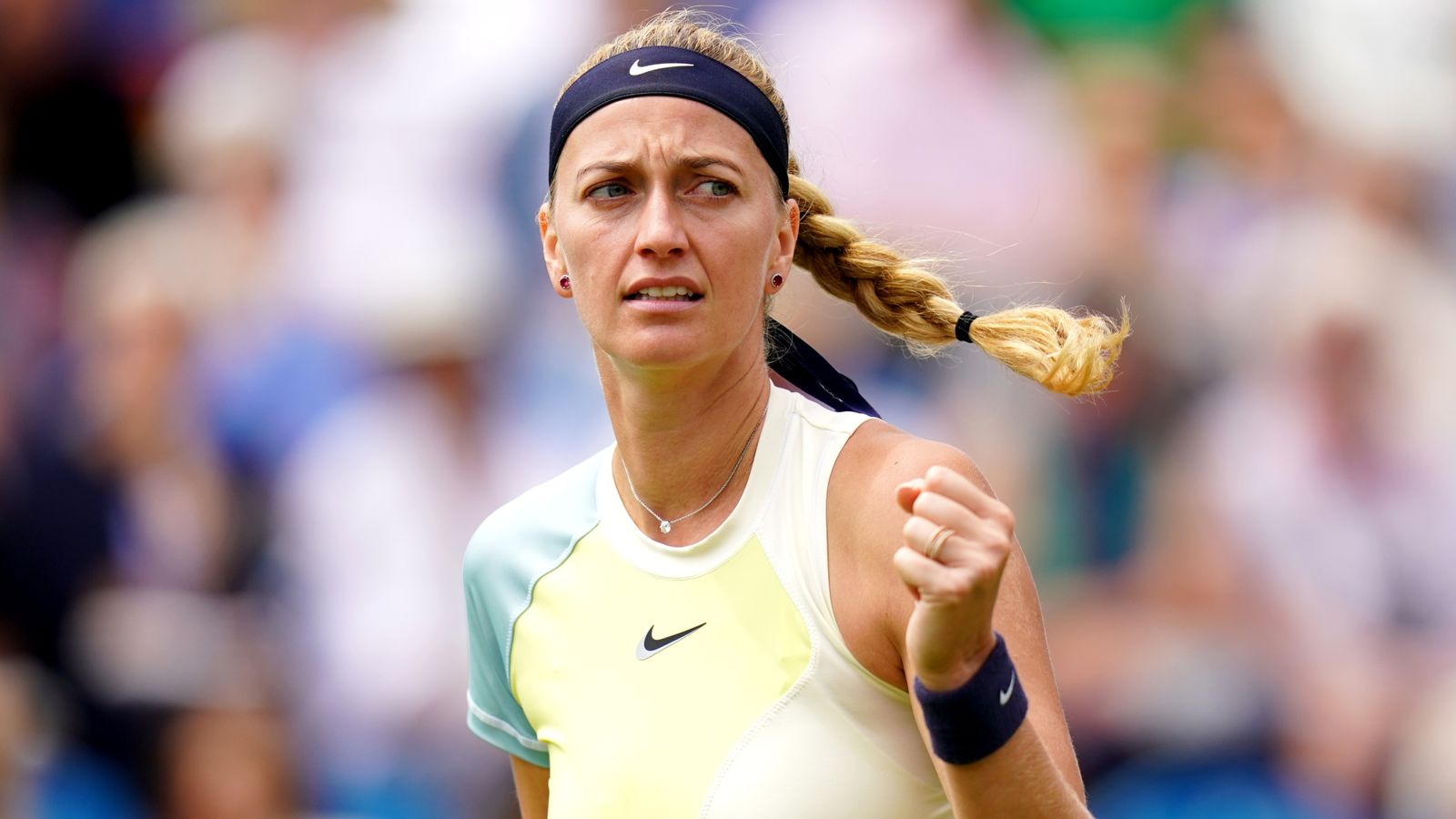 Man arrested after four people violently attacked by his dog in Toronto: police
53 mins ago

Man wanted after four people violently attacked by his dog in Toronto: police
53 mins ago