There’s no question that Titans running back Derrick Henry has dominated the 2021 season so far.

On Monday night, the Titans beat the Bills 34-31, and a lot of that win is due to Henry. He had 143 rushing yards and three rushing touchdowns on 20 carries. This was the fifth time in his career that he’s had over 140 rushing yards with three touchdowns. Only one other running back in NFL history has done that: Hall of Famer LaDainian Tomlinson.

No active players have three games with at least 125 rushing yards and three rushing touchdowns, and Henry has five. Jim Brown currently holds the NFL record with nine games with these stats in his career.

Additionally, Henry has 126 carries so far this season. He now has over 800 carries since the start of the 2019 season alone.

Henry has had five straight 100-yard games. Entering Monday night’s game, Henry led the NFL with rushing yards. He had 117 more yards than the next player, the Browns’ Nick Chubb. After Monday’s game, Henry now leads by 260 more yards.

Henry finished the 2020 season on top of the rushing yards leaderboard. He rushed for 2,027 yards, while the second place finisher was Vikings’ Dalvin Cook, who only had 1,557 yards. Henry is expected to finish on top of the NFL again this season.

Henry also has 10 rushing touchdowns through six games, which is twice as many as the second place spot with five. Henry is the first player to get to double digits in the team’s first six games since 2005 when Shaun Alexander and Tomlinson did it. Tomlinson ended up breaking the record for most rushing touchdowns in a season in 2006 with 28. Henry has a chance to break that record if he stays on his current pace and plays all 17 games.

Derrick Henry is the real life version of the ‘99 overall’ RBs we used to create in Madden.

Henry just keeps breaking crazy records this season. During his 76-yard touchdown run on Monday night, he ran up to 21.8 mph, which is the fastest speed by a ball carrier so far this season.

Google's Pixel 6 can translate text as you type | Engadget 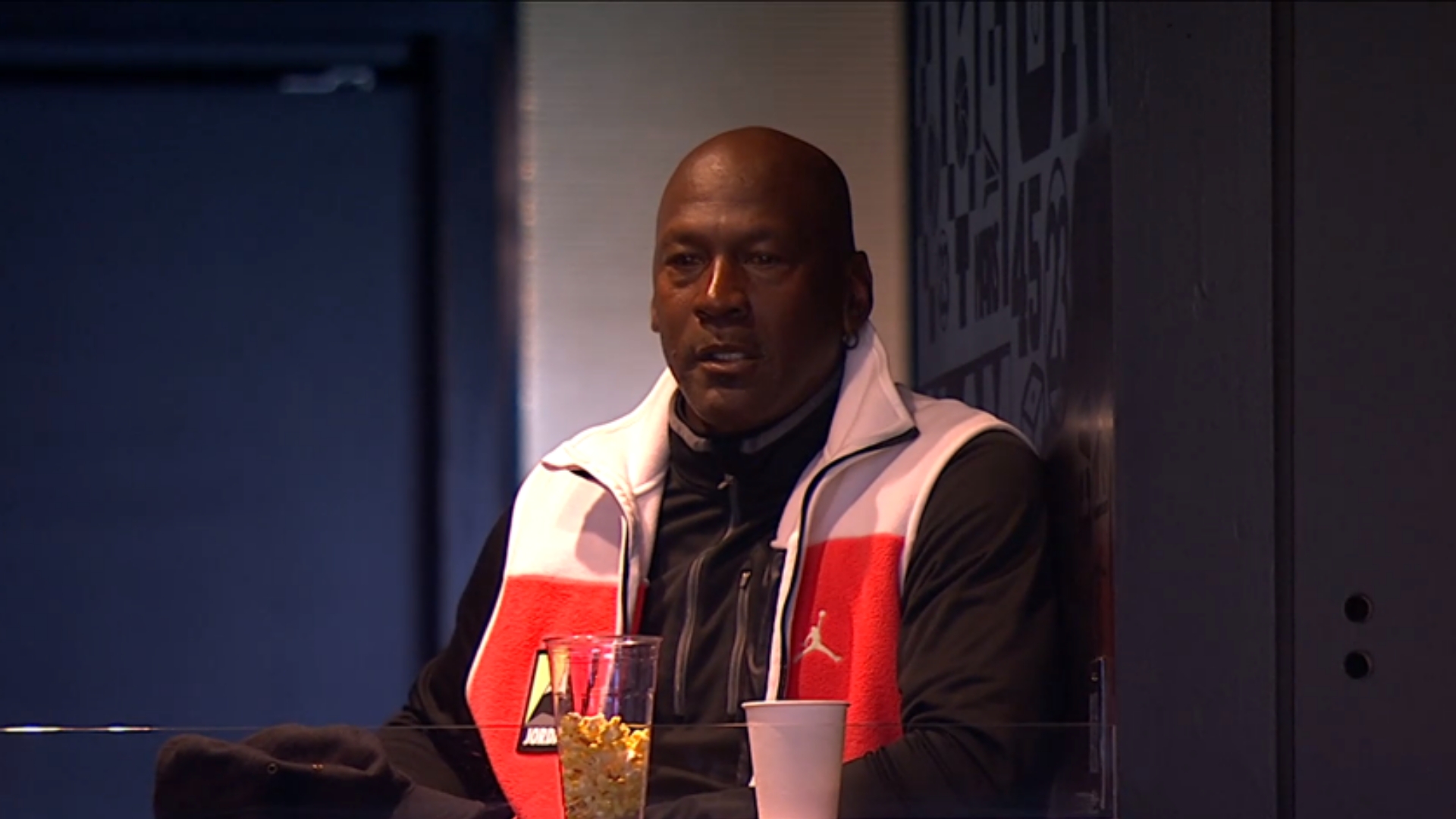 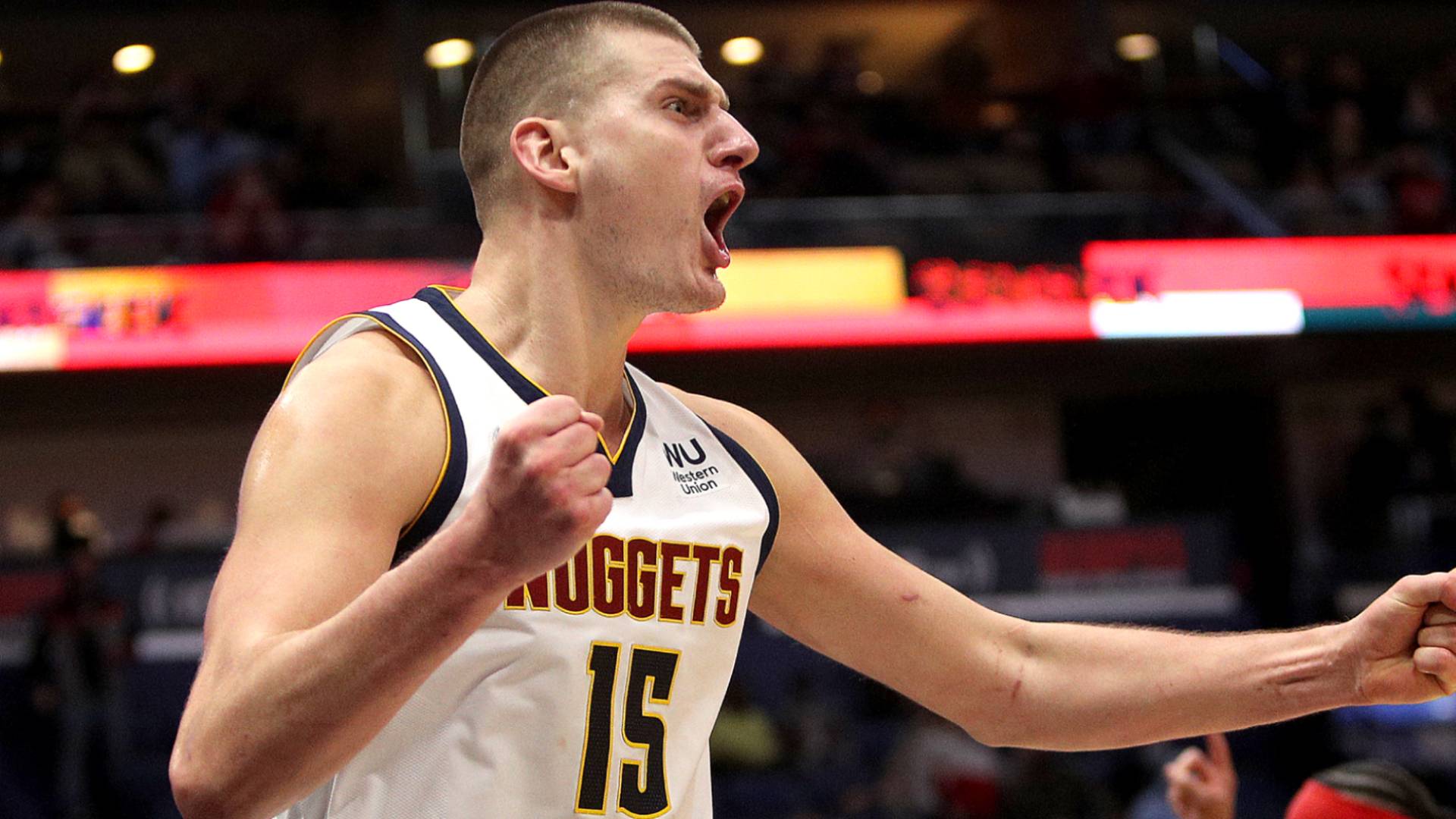 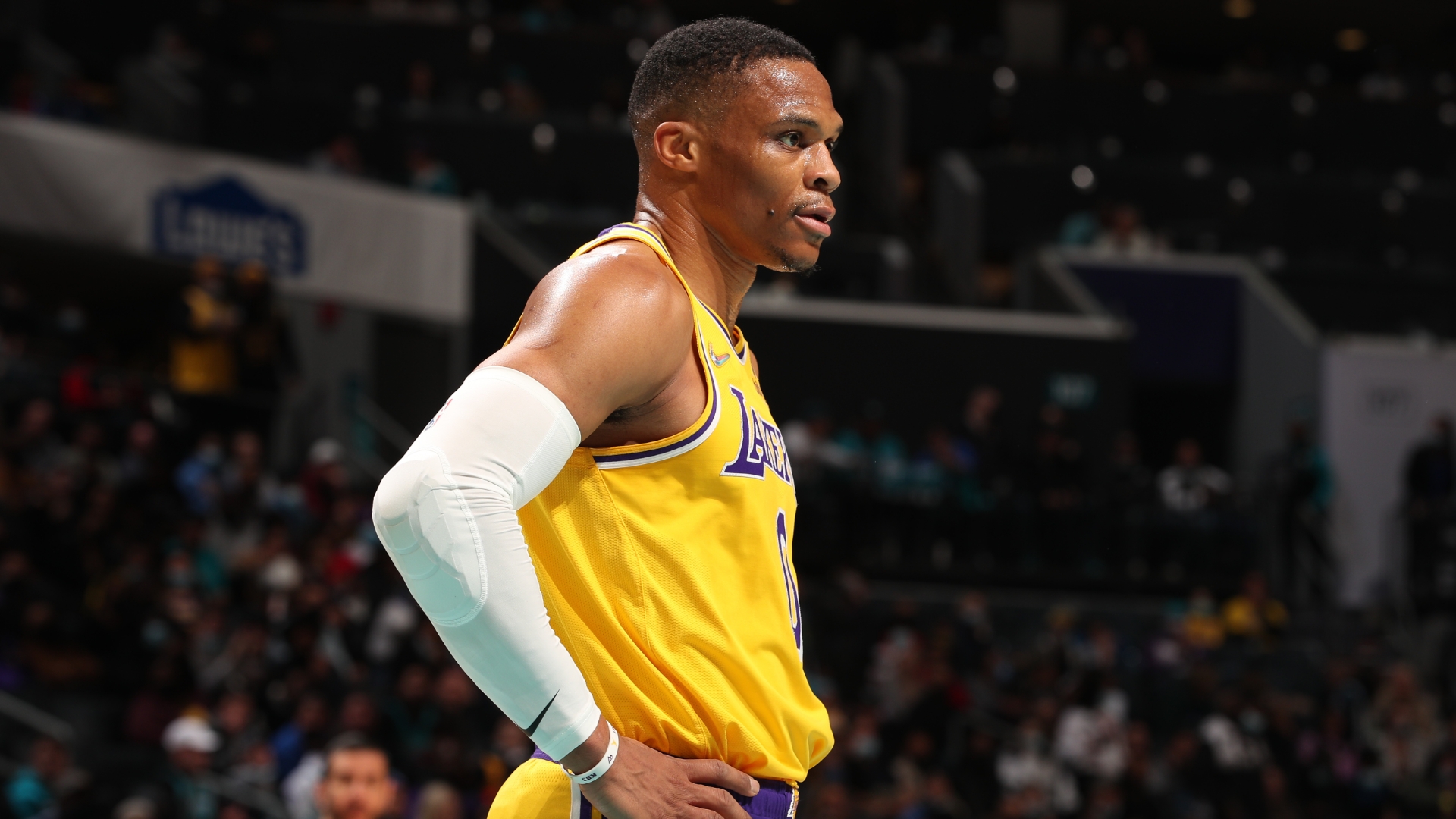 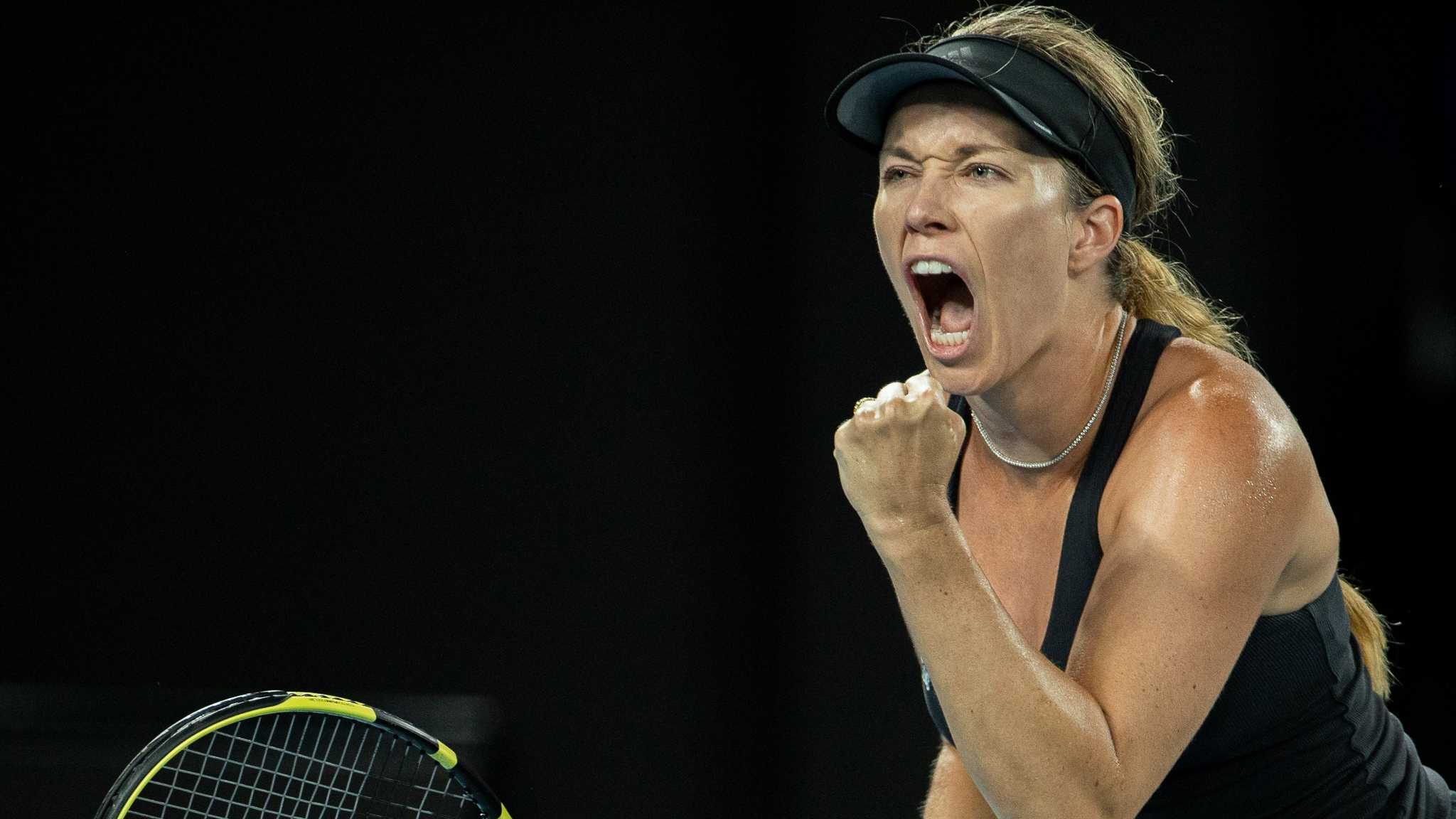 Jonas Gahr Store: Can NATO stop a Russian invasion of Ukraine?
42 mins ago