The Orlando Magic stunned the NBA world on Thursday when they chose Paolo Banchero with the No. 1 pick in the 2022 draft as many speculated it would either be Jabari Smith Jr. or Chet Holmgren being the top pick in the days leading up to the event.

Banchero played one season at Duke before turning pro. He was the 2022 ACC Rookie of the Year and a First-team All-ACC selection. He averaged 17.2 points, 7.8 rebounds and 3.2 assists in his only season with the Blue Devils.

FILE – Duke forward Paolo Banchero (5) celebrates during the first half of the team’s game against Arkansas in the NCAA men’s basketball tournament in San Francisco, March 26, 2022. Banchero is one of the top forwards in the upcoming NBA draft.
(AP Photo/Marcio Jose Sanchez, File)

It’s the 13th straight year a college freshman has been taken No. 1 overall in the NBA. The last Duke player to go No. 1 overall was Zion Williamson in 2019 and before that it was Kyrie Irving in 2011.

The Magic had the No. 1 overall pick three other times: in 2004, 1993 and 1992. The Magic selected Dwight Howard in 2004, Chris Webber in 1993 and Shaquille O’Neal in 1992. Orlando would trade Webber to the Golden State Warriors for Penny Hardaway and three future first-round draft picks.

NBA DRAFT 2022: JOHNNY DAVIS ‘EXCITED’ TO GET STARTED, WILL MISS BEING CLOSE TO HIS FAMILY

Orlando was 22-60 in the regular season and had a 14% chance of getting the No. 1 pick. Orlando had the No. 5 pick last year and selected Jalen Suggs.

The selection stunned NBA fans right off the bat.

Oklahoma City made Gonzaga’s Holmgren No. 1.

The 7-footer Holmgren was the 2022 West Coast Conference Defensive Player of the Year averaged 14.1 points, 9.9 rebounds and 3.7 blocks per game. He’s rated at the top of some mock drafts.

He will join a young Thunder team with Shai Gilgeous-Alexander and Josh Giddey.

Smith was taken at No. 3 by the Houston Rockets.

He told Yahoo Sports earlier in the day he would be “surprised” if he wasn’t selected with the top pick.

“I’ll be surprised if I’m not taken No. 1,” Smith told Yahoo Sports Thursday. “It’s just my competitive nature mixed with my unselfishness and my ability to just shoot the ball, defend multiple positions and care about winning.

Smith averaged 16.9 points and 7.4 rebounds per game in his lone year with the Tigers. He was named the SEC Freshman of the Year and won the Wayman Tisdale Award for being the top men’s freshman basketball player in the country.

Ryan Gaydos is the sports editor for Fox News and Fox Business. Story tips can be sent to [email protected] 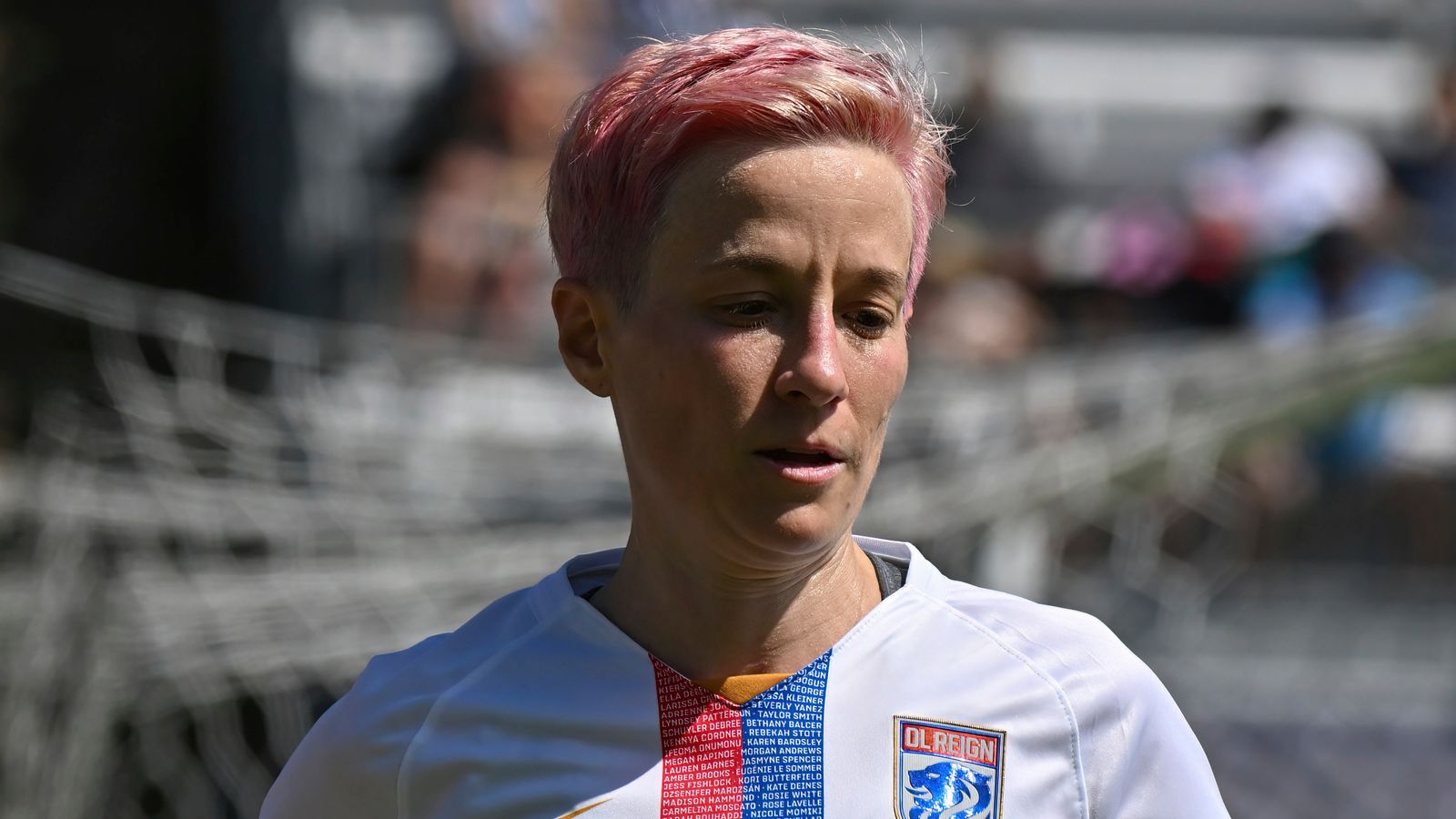 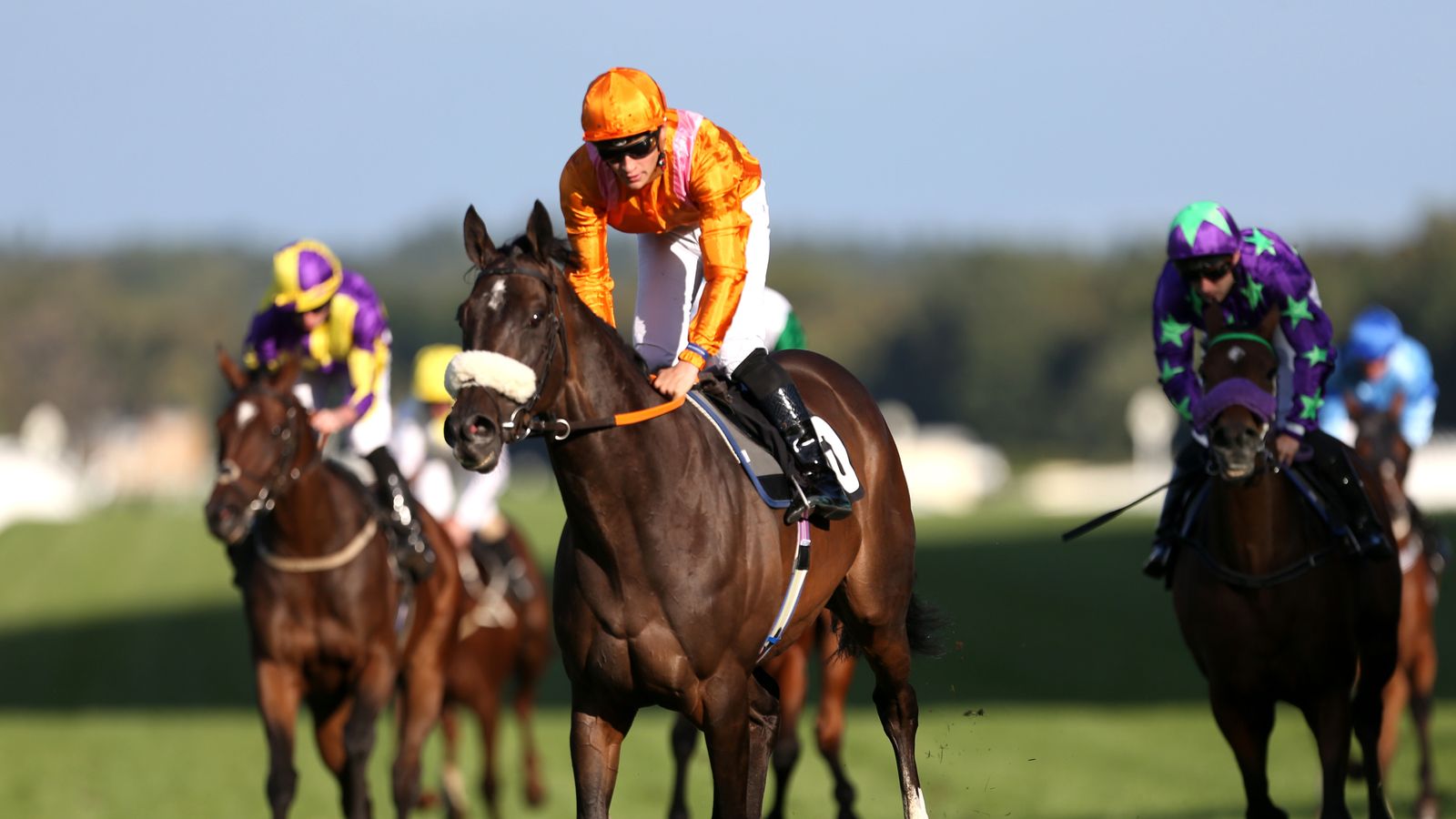