The 24-year old has agreed a three-year deal at City after two-and-a-half seasons on Merseyside.

“I’m incredibly grateful to have been brought to such a big club,” MacIver exclusively told Sky Sports News.

“Manchester City is a club that win trophies, that’s the expectation and that’s what I’m excited for.”

MacIver will compete for the starting ‘keeper’s position with fellow England international Ellie Roebuck – a challenge she is not backing down from.

“Ellie’s a great goalkeeper and has established herself at club and international level. I know for a fact she’ll push me to get better and I hope this pushes the two of us on,” she added.

“The move to City is one that will help me develop even more. Look at the calibre of the players, a lot of the squad will be at the Euros, that speaks volumes for the club as a whole and where it wants to go.”

MacIver was in England’s provisional squad for this month’s Euros but did not make the final 23-player list.

She does, however, remain on standby and still has a slim chance of playing as goalkeepers can be replaced because of illness or injury at any point during the tournament.

“It’s disappointing. Getting back into the squad next season is an aim of mine but if you look at the three goalkeepers in the squad they’re there for a reason and deserve to be there,” she said.

“Being able to train with the squad was great, I’m disappointed I’m not there but for the next few weeks I’m England’s biggest fan and I’ll be cheering them on.

“The fact it’s a home Euros adds to the excitement, there’s definitely excitement in the squad and I believe this squad can go on and win it.”

It has been a summer of change at The Academy Stadium with senior players including Lucy Bronze, Caroline Weir and Georgia Stanway all leaving the club.

MacIver insists she is excited by the young talent that has been signed to replace them, including Atletico Madrid forward Deyna Castellanos, who she played against while at college in the US at Clemson.

“If you look at the quality of the players coming in and how young they are that only speaks volumes about how City want to keep improving the squad and compete with the best teams in Europe,” she said.

“It’s going to be a challenge and it’s one I’m looking forward to.”

MacIver’s first task as a Manchester City player will be preparing for next month’s Champions League qualifiers, which could see the club come up against Real Madrid who knocked them out of last year’s competition.

“I don’t think I’ve ever been this excited to start pre-season. It’s not something I expected to happen so to be here I’m very grateful and I can’t wait to get started,” she added.

Earlier this week, Manchester City announced the signing of teenage Australia striker Mary Fowler from Montpellier on a four-year deal.

The 19-year-old, who was only 15 when she made her senior Australia debut in 2018, has scored seven goals in 24 appearances for her country to date, which included one in the Matildas’ quarter-final victory over Great Britain at the Tokyo Olympics last summer.

She joins after two-and-a-half years with Montpellier, before which she played in her homeland for Adelaide United.

Fowler – recently named Australia’s PFA young women’s footballer of the year, and second in the NXGN 2022 shortlist highlighting the best young up and coming players in the world – told Sky Sports News: “Man City is a really big club and they play really beautiful football.

“Going to this club, I’ll have all the resources around me to better myself as a player and become the player I think I can become. The coaching staff and facilities and the level of player I’ll be around is top level. To be able to go into this environment is everything I need to move forward.”

Who will be on the move this summer before the transfer window closes at 11pm on September 1?

Keep up-to-date with all the latest transfer news and rumours in our dedicated Transfer Centre blog on Sky Sports’ digital platforms. You can also catch up with the ins, outs and analysis on Sky Sports News. 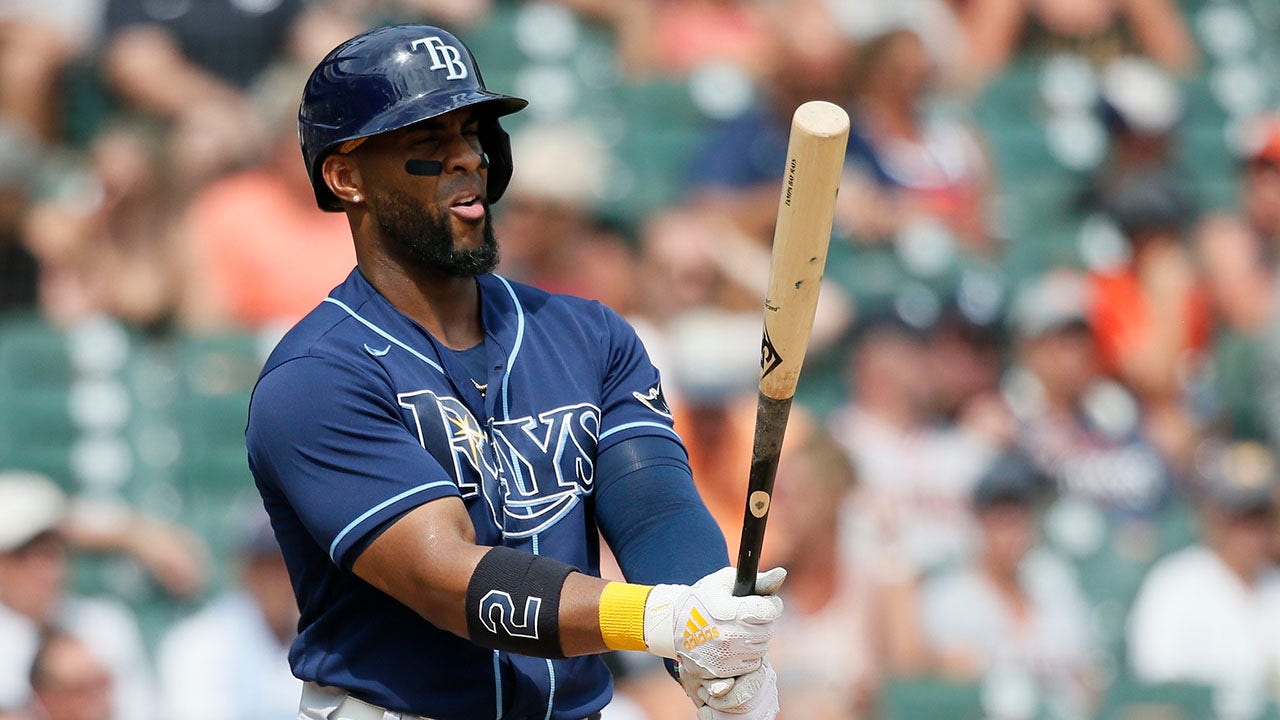 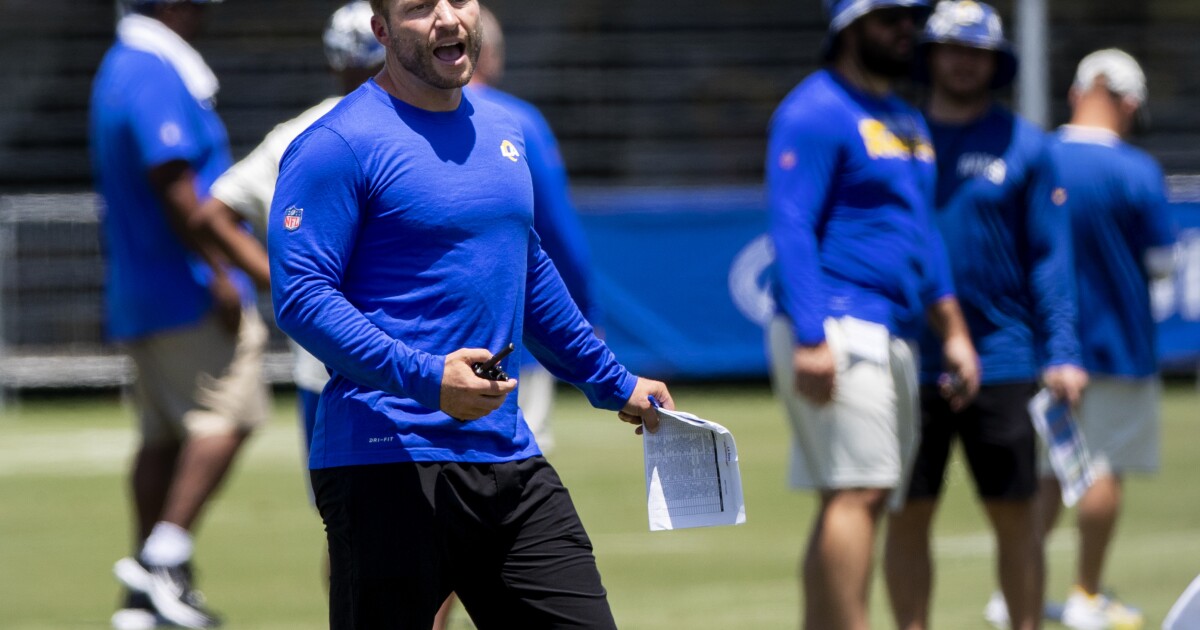 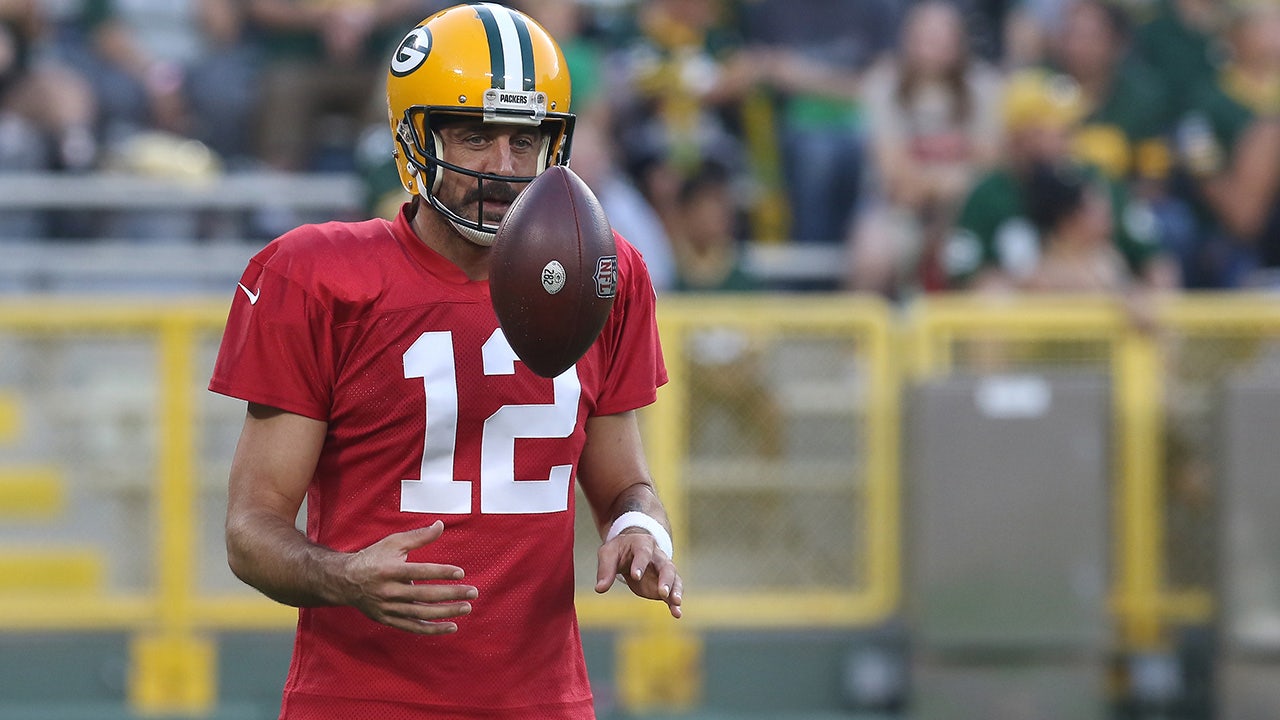