There will be an increased American flavour to Leeds United after the club struck a new deal with the business arm of American football team the San Francisco 49ers.

Rumours last year suggested that Qatar Sports Investments, which owns Paris Saint-Germain, were potential business partners, but the 49ers appear to be the preferred choice of Whites chief Andrea Radrizzani.

So what does the investment deal mean for Leeds United and how will it manifest in real terms? Goal takes a look.

What is the deal between Leeds United & the 49ers?

The deal involves an investment in Leeds United from 49ers Enterprises which will increase the entity’s ownership stake in the Premier League club to 37 per cent.

Prior to this agreement, since 2018, 49ers Enterprises had a 15% ownership stake in Leeds, so the 2021 announcement sees an increase of 22% – a significant jump.

As part of the deal, 49ers Enterprises president Paraag Marathe, who already sat on the Leeds board, will become vice-chairman of the Yorkshire club.

When the deal was formally announced on January 25, 2021, Radrizzani expressed his happiness at the prospect of increased collaboration with the 49ers.

“We are delighted to welcome further investment into our club from 49ers Enterprises and I am confident that this latest partnership will help Leeds United continue to grow and develop into the team our supporters deserve,” the Italian said in a statement.

“I have always been open to bringing partners on this journey with me, as long as these actions can benefit the long-term strategy of the club.

“Paraag and the team at 49ers Enterprises are uniquely positioned to collaborate with myself, Angus Kinnear, Victor Orta and our management team to help us achieve our goals.”

What will the 49ers’ investment in Leeds United mean?

The 49ers’ investment in Leeds is worth £50 million ($68.5m) according to The Times and signals a move towards modernisation at the club in a number of areas, with hopes that they can continue to grow.

Leeds’ home stadium, Elland Road, is one ‘brick and mortar’ element of potential improvement that has been identified, but any expansion (or new ground) will not happen for a number of years at least.

Radrizzani has spoken of his “dream” to “have one of the big European nights in a new stadium”, but acknowledges that such a vision will require sustained stability in the Premier League. However, Leeds fans can at least expect to see some minor refurbishment work in the coming years.

“So it has a certain condition before we can kick it off. In the meantime we can arrange some renovation here and there, partial renovation.”

Overall, the investment from the 49ers will see increased collaboration between Leeds executives and those from the American football franchise, with Marathe in particular set to become more heavily involved in day-to-day operations.

Commercial (including ecommerce) improvements are envisioned, so things such as merchandising and sponsorship, as well as media, will come in for what Marathe describes as an augmentation, noting that the club had been operating with a structure more suited to the Championship than the Premier League.

“We don’t have all the right personnel and structure yet,” Marathe told reporters. “It’s now to be able to almost instantly augment that structure with 49ers resources, that sort of catapults us to having that Premier League structure that’s needed.”

Tapping into a global fan base outside of Yorkshire is also something that is high on the agenda of Marathe and the 49ers’ contingent.

Marathe will no doubt be involved in Elland Road pursuits, having overseen the construction process of Levi’s Stadium, but it is worth noting his previous work with the 49ers to get an idea of how his influence might be felt.

He played a big part in the hiring of Marcelo Bielsa as manager and the Argentine has shown himself to be an inspired choice, but recent history has shown the 49ers have not been shy about changing coaches in pursuit of their goals.

Yesterday marked the 4th anniversary of my initial investment in @LUFC. I want to thank all of those who have sent me so many amazing messages of support. I love this club and everyone who works so hard for it every day. Can’t wait to make more memories together. #LUFC #MOT pic.twitter.com/BG0IiHbcku

Radrizzani is hopeful that the 49ers investment will help Leeds achieve the goal of closing the gap to the ‘Big Six’ in the Premier League and qualifying for European competition such as the Europa League and the Champions League.

“The journey to [the top six] is still long. As I said before I give myself five to seven years to see the Leeds United I dream of,” the Leeds chief told reporters.

“It’s a lot of micro-achievements to achieve that project, that goal, because a club that has come from the Championship in two or three years needs to enter a new cycle and gradually change the scheme.

“It’s like you change the scheme and become new again. The club that reaches the Premier League needs to do this transition in two or three years.”

So, to be clear, before any Leeds fans get carried away with immediate Champions League fantasies, Radrizzani is targeting Europa League qualification by 2024.

The idea is to establish Leeds as being on a similar footing as the likes of Leicester City, West Ham and Everton. Then the focus will be on making the step up to the Champions League.

Links with other European clubs

Lower down on the agenda as part of the new investment is the exploration and deepening of links with other clubs in Europe in order to expand Leeds’ reach, both in a commercial sense and a football sense.

“We are learning, we are understanding what is available, which opportunities will integrate better with Leeds United to support the goal for Leeds United,” said Radrizzani.

Who is Leeds United’s owner?

While 49ers Enterprises increased their stake in Leeds to 37%, Andrea Radrizzani remains the majority stakeholder – and therefore, main owner – of the Premier League club.

An Italian businessman with interests in sports and entertainment, Radrizzani has been the chief owner of the club since 2017, when he bought the 50% stake of his former co-owner Massimo Cellini.

The ownership stakes are now divided 63:37.

Who is Paraag Marathe?

In addition to being Leeds United’s new vice-chairman, Paraag Marathe is a long-standing 49ers executive, with over two decades of experience working with the NFL team.

A Stanford Graduate School of Business alumnus, Marathe is the 49ers’ executive vice president of football operations and president of 49ers Enterprises.

He is the main man within the 49ers when it comes to negotiating contracts and salary cap issues, but he also has a particular focus on analytics and statistics, working closely with coaches.

Marathe’s abilities have also seen him serve as a prominent member of the NFL’s ‘Future of Football’ committee. 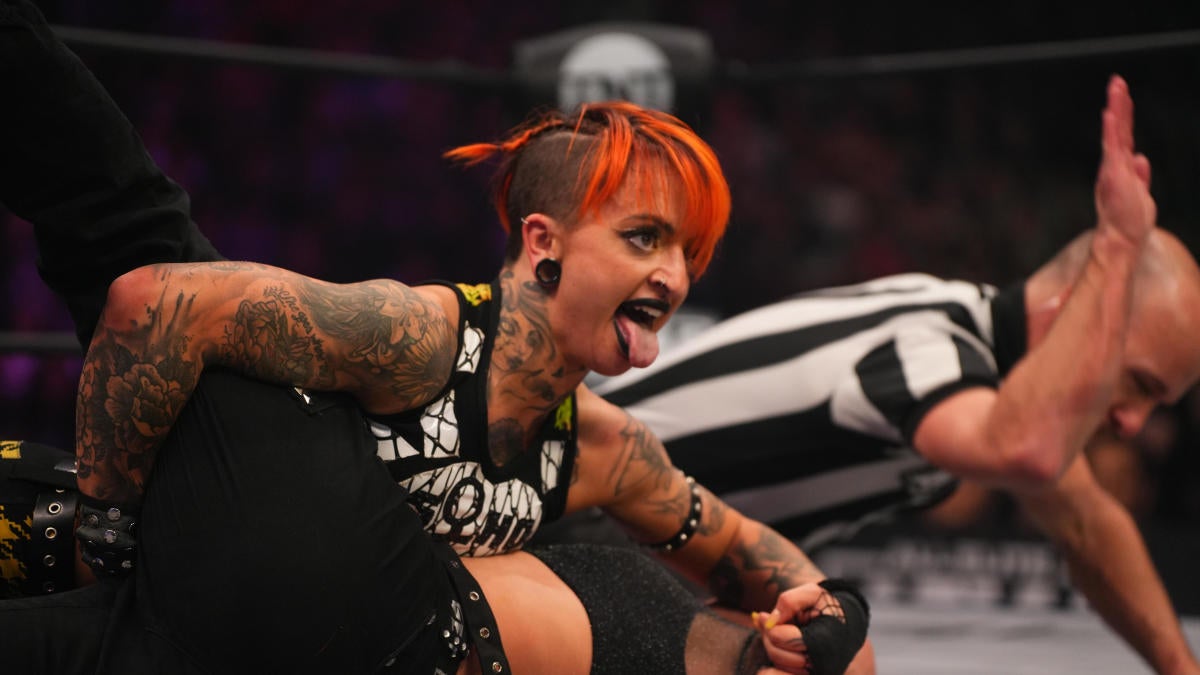 2 hours ago
Check Also
Close
Featured Posts
‘Return to Seoul’ Review: A Restless, Graceful Drama About Identity Formed Rather Than Found
15 mins ago