It was the most fan-pleasing play on a day when the Chargers’ training-camp practice was closed to fans.

So, instead, Ja’Sir Taylor had to be content receiving only the hoots and shouts of his defensive teammates.

With the offense operating the two-minute drill and facing third down, Taylor stepped in front of Keenan Allen in the right flat, intercepted Justin Herbert’s pass and returned it for a touchdown.

“He’s a savvy guy,” defensive coordinator Renaldo Hill said. “He’s one of those guys who, if he made one mistake that day, he won’t make the some mistake again.”

A rookie, Taylor was a sixth-round pick — No. 214 overall — out of Wake Forest. Along with JT Woods in the third round and Deane Leonard in the seventh, he was one of three defensive backs the Chargers drafted in 2022.

Taylor’s interception capped another solid day of practice for the defense. Earlier in 11-on-11, safety Alohi Gilman and tackle Breiden Fehoko both had tackles for loss.

Hill said Taylor has made a point to spend time with Bryce Callahan, the Chargers’ top slot cornerback, trying to learn from the veteran. In a system that values defensive backs, Taylor is trying to find a niche.

“His growth potential is really high right now,” Hill said. “We expect some good things out of him. Once those lights come on, we really want to see him perform at a high level because he has the mental and the physical to get it done.”

Taylor is expected to play plenty Saturday night when the Chargers open the preseason against the Rams at SoFi Stadium.

So, too, are Woods and Leonard, as most of the Chargers veterans won’t appear in any preseason games.

Hill said Woods’ play has improved in recent days after he struggled at times last week. The Chargers have given him time with the first team, Hill explained, “to see if we can speed that development up.”

Having played college football in the Big 12 (at Baylor), Taylor is still adjusting to defending the run, Hill said. Against the pass, his range, speed and ball skills are all pluses.

“The run game is there [in the Big 12], but they’re not asking them to stick their face in there,” Hill said. “We’re asking him to read keys and be able to react. He’s coming along. The last couple days, he’s really progressed.”

Another issue for Woods is that, as a college hurdler, he also missed some football development he would have received in a full offseason program.

Coach Brandon Staley was not at practice as he dealt with a family matter. His youngest son, Grant, had surgery Tuesday to treat a fractured toe and possible infection.

Staley calls the signals in games.

Leading up to the draft, one of the often-cited needs for the Chargers was speed at wide receiver, where Jalen Guyton is the lone recognized burner.

The Chargers then drafted no wide receivers, after adding veteran DeAndre Carter in free agency primarily to be their kick returner.

“Here on the team, everybody in the organization, they know what we have,” Williams said. “Obviously, we didn’t go get anybody else because we like what we have here. That’s just the outside noise. We don’t really listen to that.”

Why the Trump search warrant is nothing like Hillary's emails 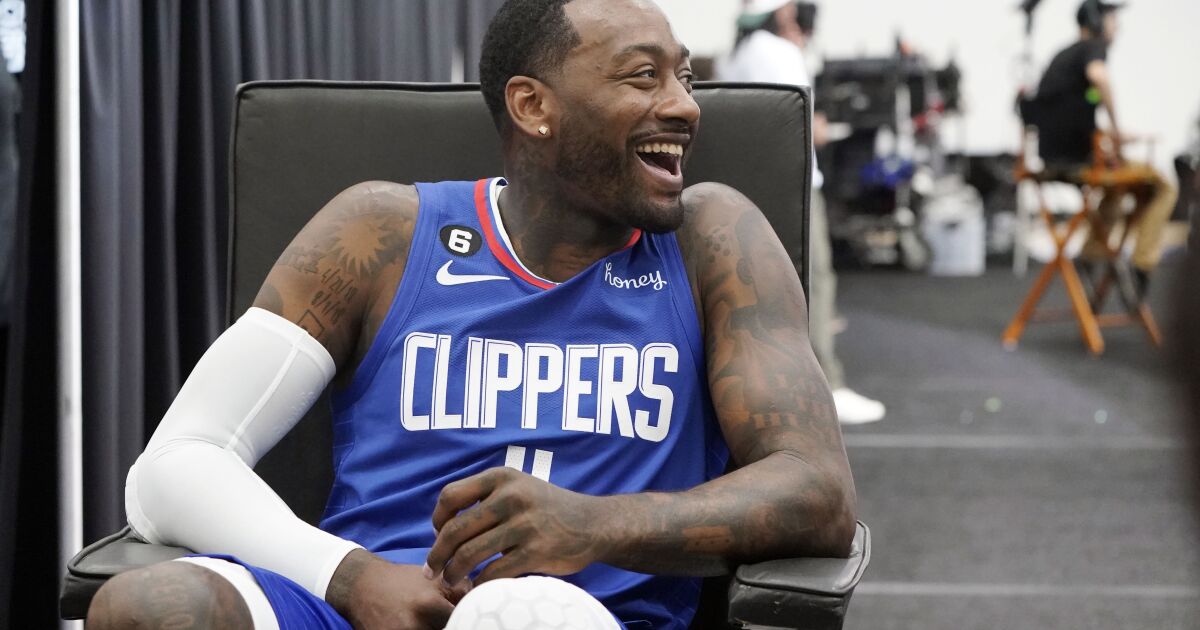 Carlos Correa challenges Twins to re-sign him in offseason: ‘Come get it’ 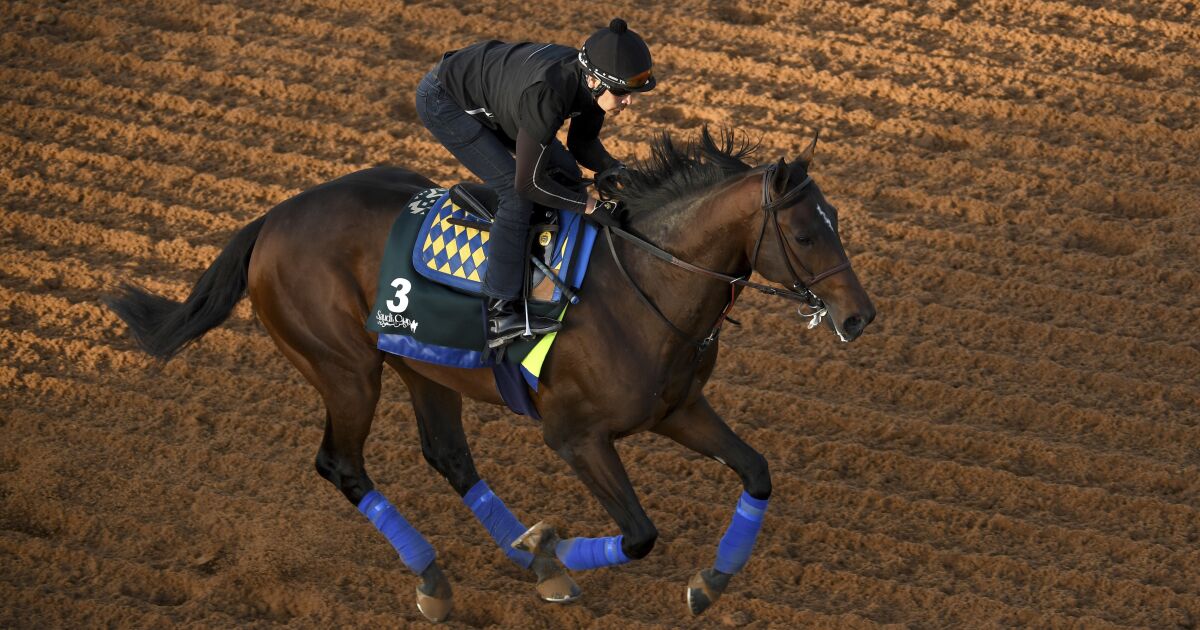 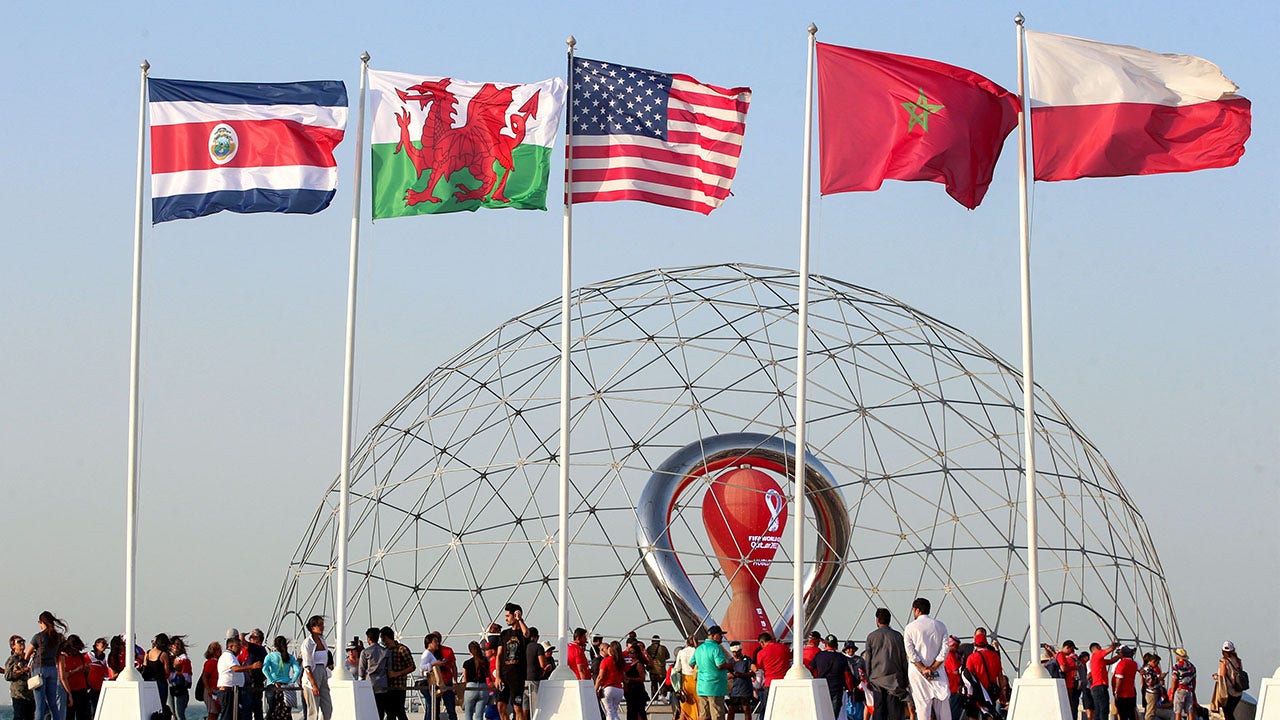