Andrea Pirlo says Weston McKennie needs to improve if he is to become a star at Juventus.

The midfielder joined the Serie A side in August from Schalke on an initial loan that will become permanent at the end of the season.

McKennie, 22, has started 14 of the 22 appearances he has made for the Italian champions, scoring four goals and registering two assists.

Juve coach Pirlo is happy to have the United States international as part of his squad but is aware that he is still developing.

“McKennie is young and has so much room for improvement,” Pirlo said at a press conference.  “We were the quickest one to sign him and we are happy he is part of the squad.

“He is a humble guy who always wants to improve, especially on a technical level. He needs to improve when he receives the ball, but he knows this is only a starting point.”

Alvaro Morata recently returned to action for Juve after recovering from injury but has started just three of their last six matches in all competitions. Pirlo is confident he is in good shape to start against Sampdoria on Saturday.

“I never said Morata was struggling,” he said. “He had an abductor problem, but now he is feeling well. [On Saturday] he will be at his best. He has enthusiasm, he is calm and we consider him very important for Juventus.

“He will start along with Cristiano Ronaldo tomorrow.”

German midfielder Sami Khedira has not featured for the Turin giants this season and is expected to leave before the transfer window ends or when his contract expires this season. Pirlo refused to say whether a January move is on the cards. however.

“We’ve already spoke about him, he’s been training with us since the beginning of the season, let’s see what will happen,” he added.

Juve are seven points behind Serie A leaders AC Milan, though Pirlo’s side have a game in hand. After the weekend’s trip to Sampdoria, they will take on Inter in the first leg of the Coppa Italia semi-finals on Tuesday.

Leeds United deal with the San Francisco 49ers: What does it mean for the Premier League club? 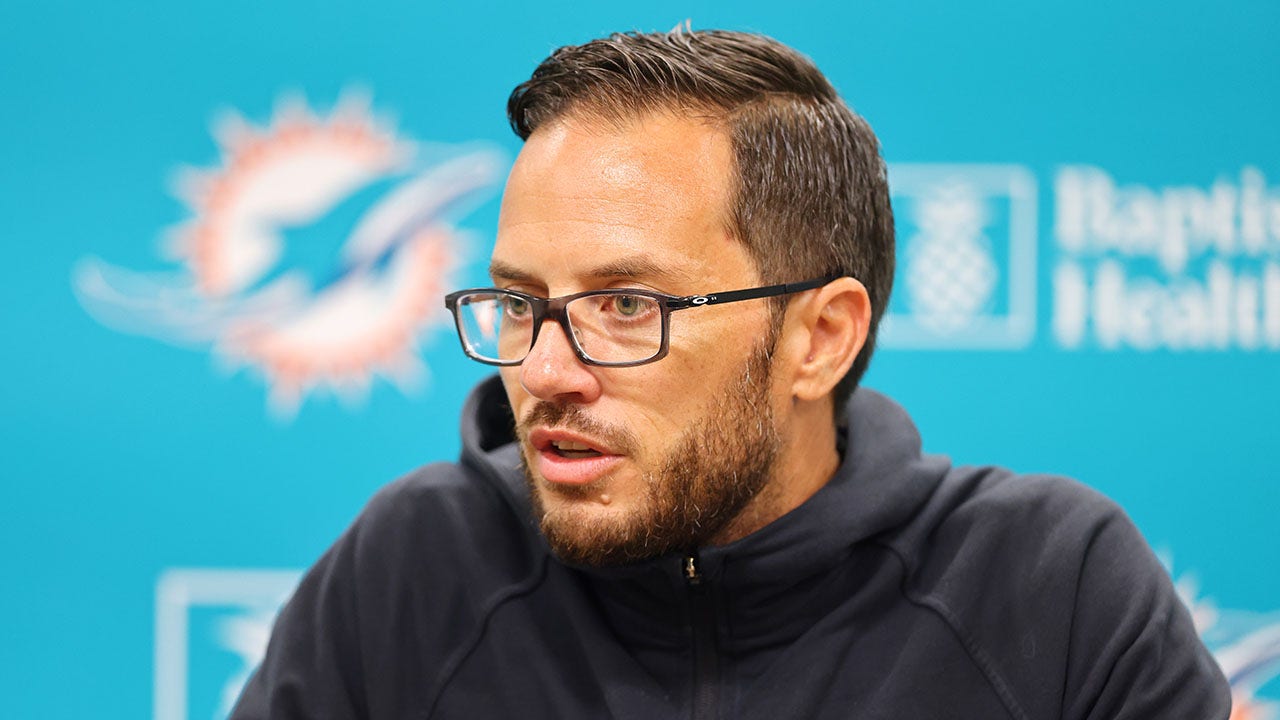 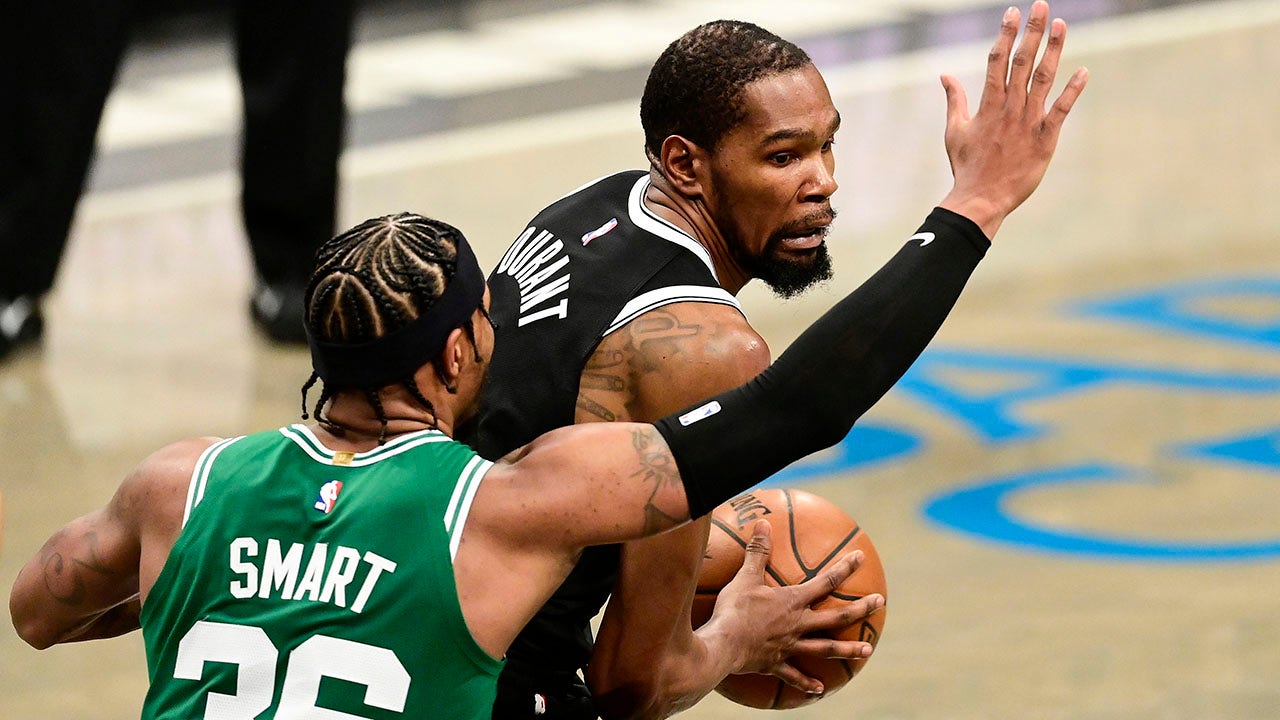 Kevin Durant wants to play for Celtics or 76ers: report 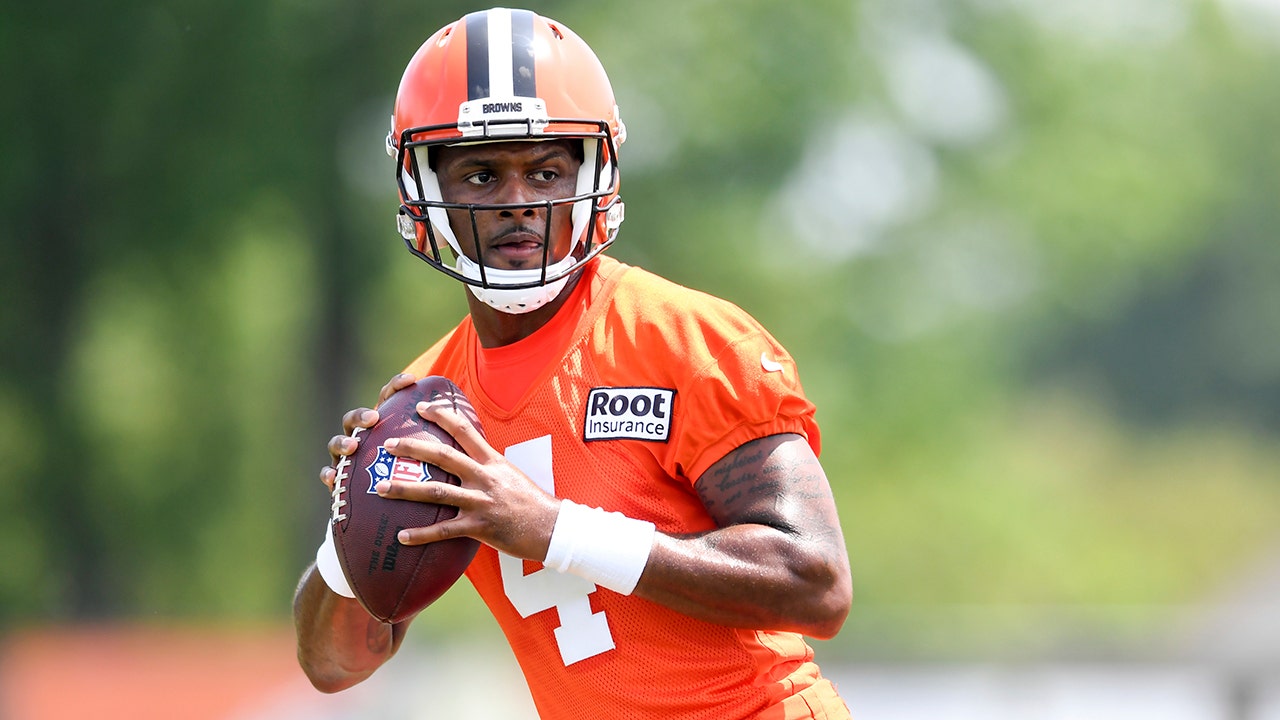 Britain’s housing crisis — no longer a nation of homeowners?
44 mins ago

Business Maverick: The ‘Crying CEO’ claims to love his employees – even those he laid off
1 hour ago