Regardless of whether you’d categorize the opening Sunday as a success or a daily fantasy football failure, the fun is just getting started. This week we’re calling on a trio of young, affordable, big-play receivers to complement a quartet of studs. Jalen Hurts may eventually be among the priciest QB’s in weeks to come, so we’re hammering him while we can. As always, we want to stack him with his top receiver, and DeVonta Smith is cheap for another week, too. Get the rest of our FanDuel lineup picks below to make a run to the top spot in your NFL DFS tournaments.

Before we get into the picks, we should highlight the basic rules for FanDuel DFS. Everything is pretty standard, with the only notable things being four-point passing TDs and half-point PPR.

Sunday main slate, $60,000 budget, no more than four players from one team

QB Jalen Hurts, Eagles vs. 49ers ($7,800). Hurts showed off his arm and his legs in the Eagles’ Week 1 thumping of the Falcons. The sledding may be a bit tougher against a superior opponent, but the Eagles are at home and we know the damage running quarterbacks can inflict in fantasy football.

RB Dalvin Cook, Vikings @ Cardinals ($9,200). We can’t force Christian McCaffrey ($10,000) into the mix this week, so we’ll “settle” on Cook, who is a near-lock to see a hefty workload. Vegas opened this contest with an over/under of 49.5, so there’s sneaky shootout potential to consider. Either way, Cook is a sure thing to produce, but the more points for the Vikings will equal more points for us.

RB David Montgomery, Bears vs. Bengals ($7,300). Montgomery finished with a respectable line on Sunday night in a 20-point loss. The overall outlook is expected to be better for the Bears at home against the Bengals. Volume won’t be an issue for Montgomery this season. If he can receive some help from his teammates Sunday, Montgomery should be in a position to claim a touchdown (or two).

WR Chase Claypool, Steelers vs. Raiders ($5,900). Claypool was only third on the Steelers in targets with five, but he took a carry 25 yards, demonstrating his versatility and big-play ability. Week 1 vs. the Bills was always going to be a tough matchup anyway. Hosting the Raiders is an easier challenge on paper and one Claypool could exploit for some explosive plays. He scored nine touchdowns as a rookie and will find the paint plenty this season.

WR DeVonta Smith, Eagles vs. 49ers ($5,600). Smith led the Eagles with eight targets and scored his first NFL touchdown in Week 1. We’re pairing him with his quarterback in a matchup that might have a little more scoring potential than the 45.5 over/under initially set by Vegas sportsbooks. It’s not yet clear to what degree Smith may operate as a target hog in Philly, but it’s reasonably safe to assume that he’ll operate as the clear No. 1 option.

WR Ja’Marr Chase, Bengals @ Bears ($5,500). We’re laying some responsibility on the shoulders of one more rookie this week. Like Smith, Chase made an impressive first impression, leading the Bengals in targets, receptions, and yards. There will be weeks when he cedes the lead role to Tee Higgins ($6,000), but Chase was drafted No. 5 overall for a reason, and for as long as he’s the cheaper of the two, we’re going to be interested.

TE George Kittle, 49ers @ Eagles ($6,700). Anytime a healthy Kittle steps on the field, he’s a threat to finish as the overall TE1. With only Darren Waller ($7,000) drawing a heftier price, Kittle is likely to be heavily rostered, but we’re willing to share the spoils. He went for 32.6 FD points in a 2020 meeting with the Eagles and we like the chances of another big performance.

FLEX (RB) Jonathan Taylor, Colts vs. Rams ($7,200). Taylor’s 14.6 FD points didn’t carry any rosters in Week 1, but we love to see him reel in six grabs on seven targets. If he’s going to continue serving as a significant piece in the passing game, total yardage won’t ever be a concern. We’ll just be waiting on the touchdowns, of which he totaled 12 in his rookie season.

DEF Denver Broncos @ Jaguars ($4,600). Does it feel like the Urban Meyer experiment in Jacksonville is already unraveling? We won’t pretend the Broncos shut down a well-oiled offensive machine in the Giants, but the Jags aren’t exactly clicking either. We’re willing to pay up a bit on defense as we hunt for takeaways and big plays. The Jags attempted 51 passes and only converted three-of-11 third downs, so those opportunities should be plentiful in Week 2.

Gorillas At Atlanta's Zoo Have Contracted COVID, Probably From A Zoo Worker 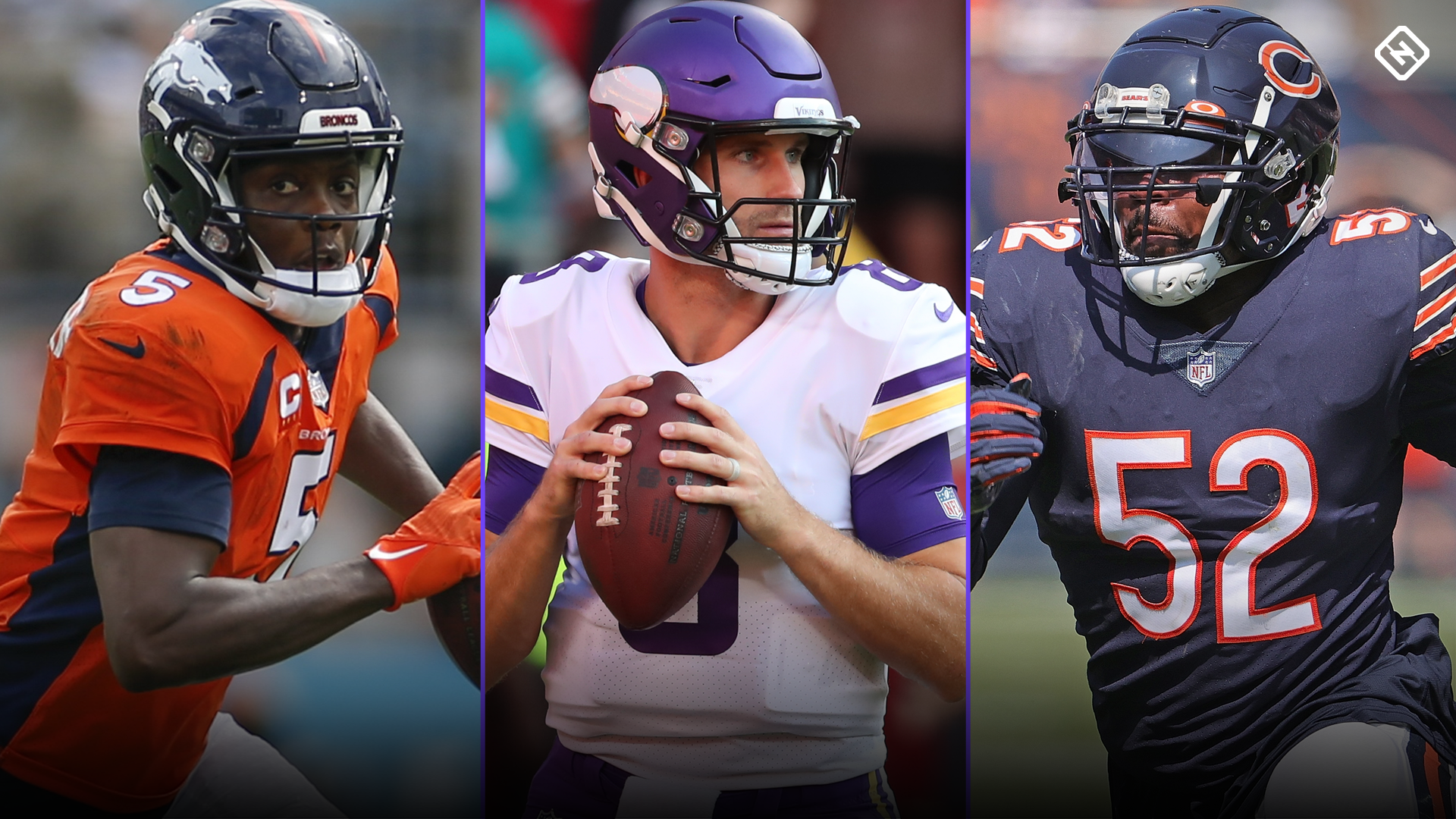 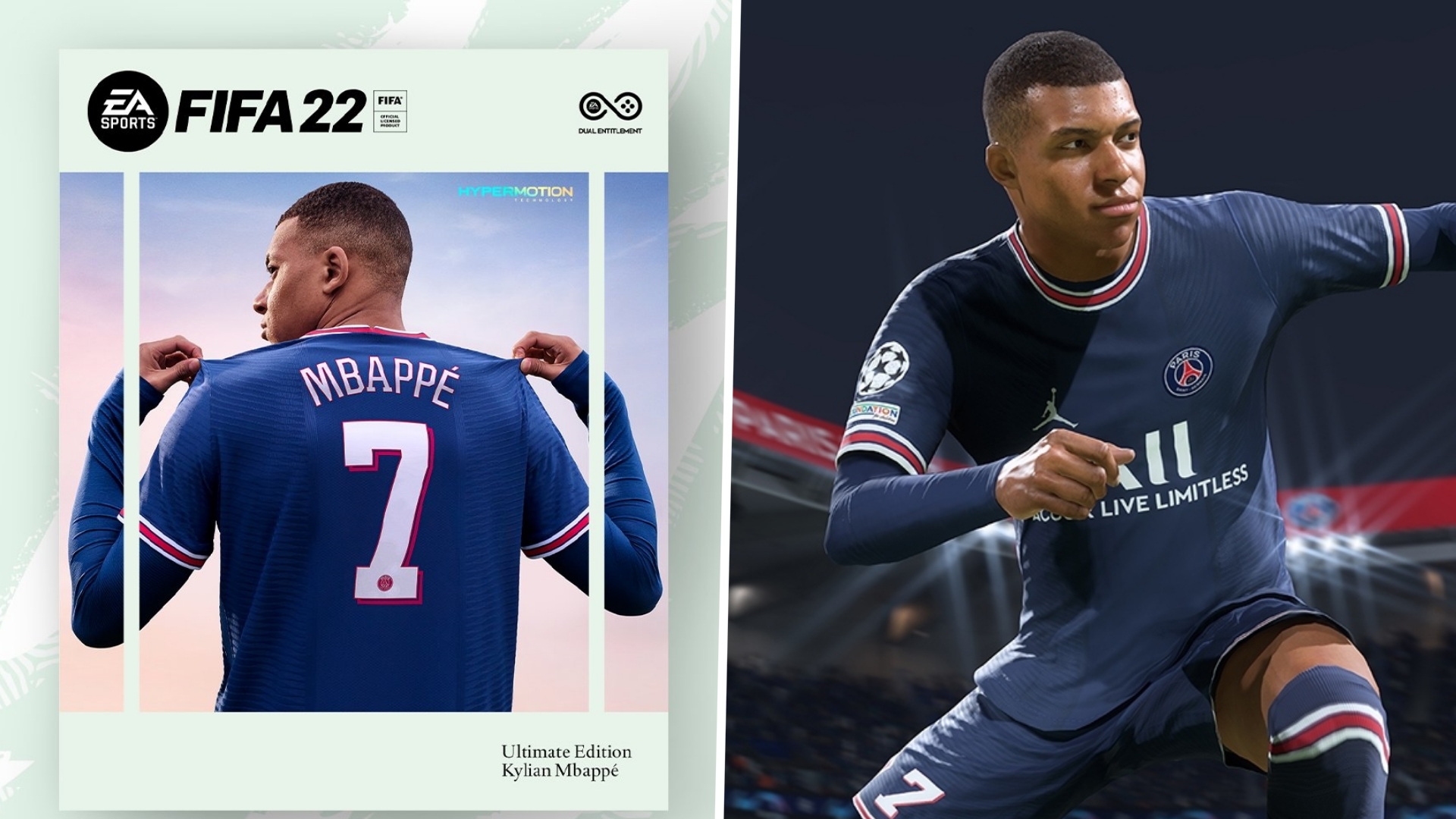 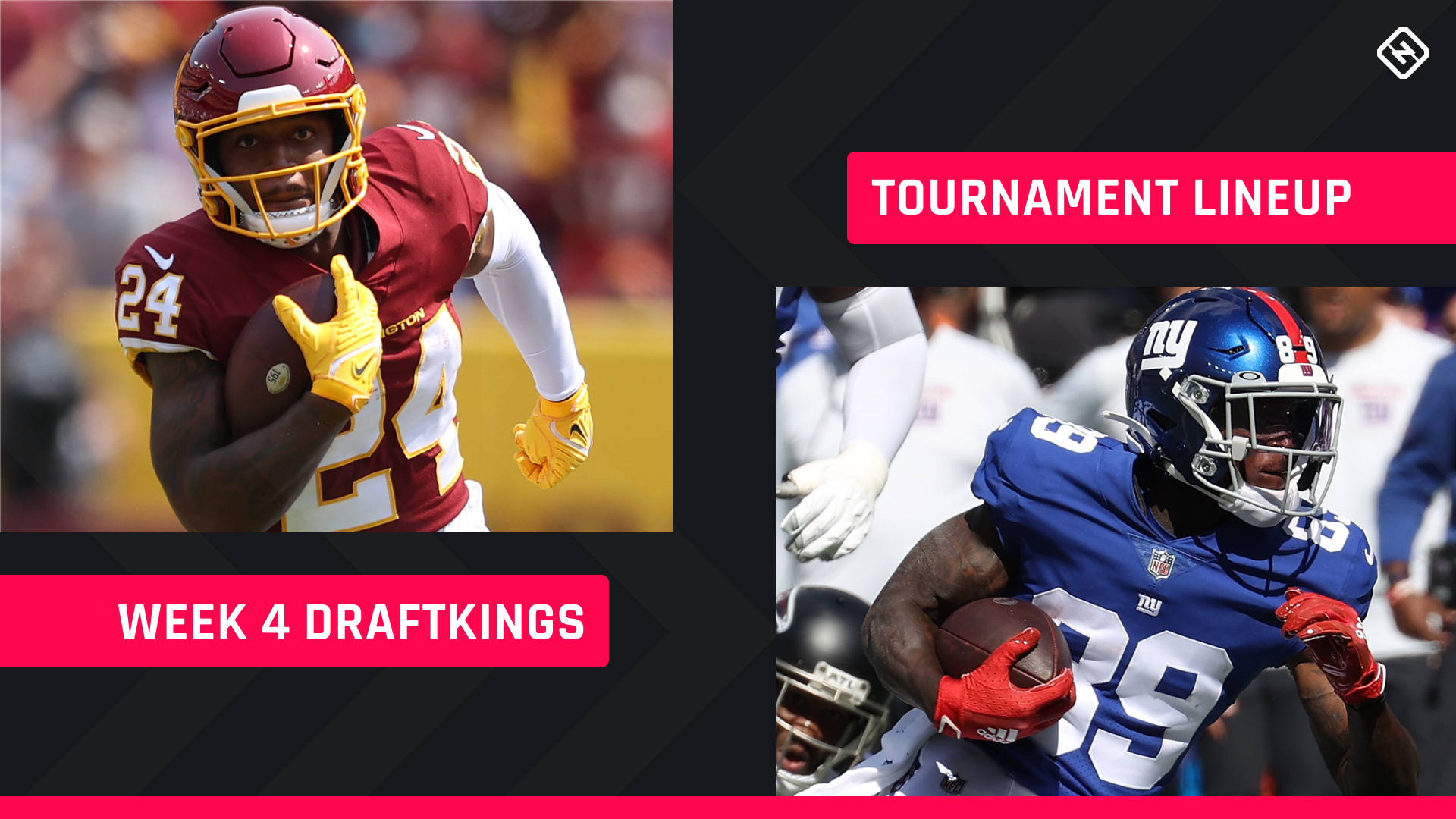 ‘Heart-Pounding’ Conversations: Professors Are Being Trained to Spot Signs of Mental-Health Distress
29 mins ago

Analysis: Donald Trump’s appalling response to a new tell-all book about his White House
40 mins ago