When Eagles coach Doug Pederson benched quarterback Jalen Hurts in favor of Nate Sudfeld in the fourth quarter of the Eagles’ “Sunday Night Football” game against the Washington Football Team, fans across the NFL all had the same question: “What the hell is going on?”

Seriously, what the hell was going on?

Philadelphia trailed by only 17-14 when Pederson made the switch with 12:35 remaining in the game. So why give the hook to his rookie QB, who just took the starting job from Carson Wentz, and replace him with the third-stringer?

Pederson shouldn’t have needed much convincing to bring Hurts back in when Sudfeld threw an interception on his second pass. But instead, he left Sudfeld in for three more possessions to try to either tie or win the game.

Sudfeld didn’t come close. He fumbled a low snap on the following possession, leading to a Washington field goal to make it 20-14, the final margin as WFT clinched the NFC East. He then took a couple of sacks to stall out the next drive and moved the ball all of 24 yards in 56 seconds on the game’s final possession, completing a checkdown pass to Quez Watkins over the middle for 6 yards to run out the clock.

The strangest part about all of this was hearing Pederson’s rationale.

“Nate’s been here for four years and I wanted to get him some playing time,” Pederson said.

Of course, fans — especially those of the Giants, who would have won the East and earned a playoff berth with a Washington loss — weren’t having it. Unfortunately for Sudfeld, he was caught in the ruthless crossfire that is Twitter.

Here’s a look at some of the best tweets at Sudfeld’s expense.

“Nate’s been here for four years and I wanted to get him some playing time.”

The NFL’s first ever Senior Night, we love it.

The Eagles don’t need to evaluate Nate Sudfeld. he’s been on the roster for 4 years. he’s 27. They know what he is. They need to evaluate Hurts! They put Sudfeld in because they don’t care about what happens.

Imagine being Nate Sudfeld right now and the whole media is offended that you got in a game.

Giants fans watching Nate Sudfeld replace Jalen Hurts in this 3 point 4th quarter game to decide whether or not they get a playoff spot pic.twitter.com/Wz8RkYC6Ha 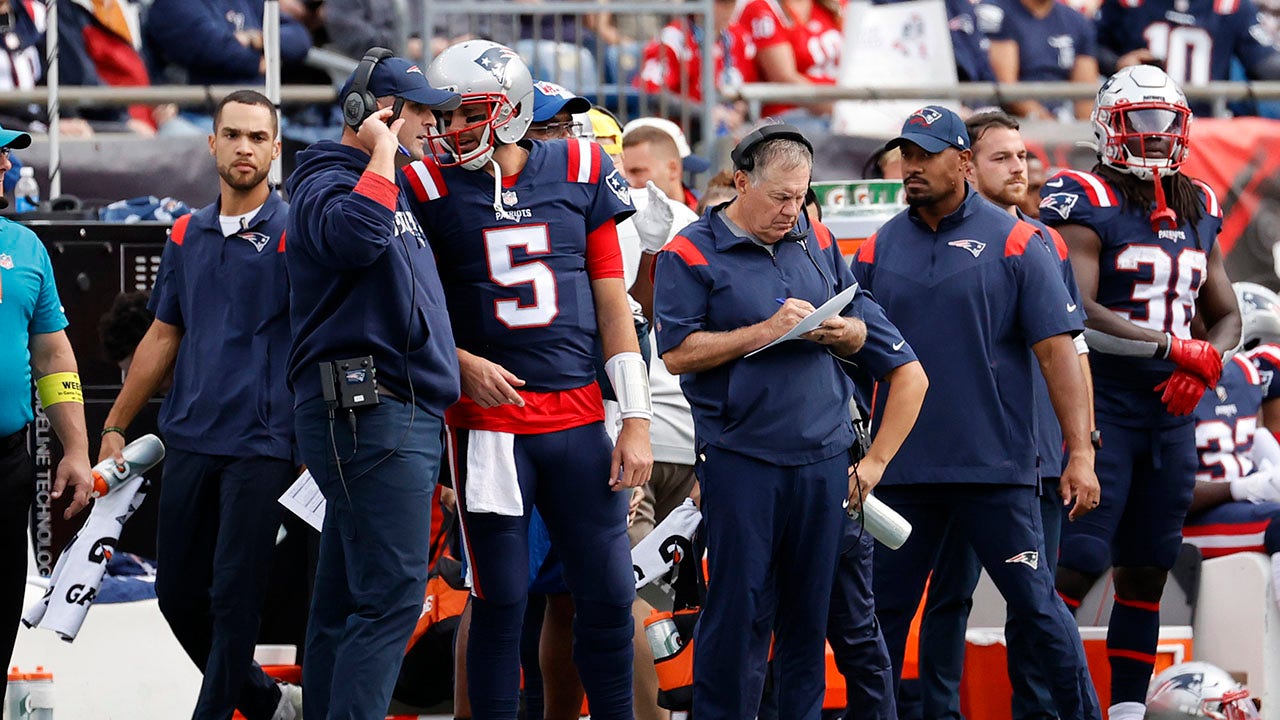 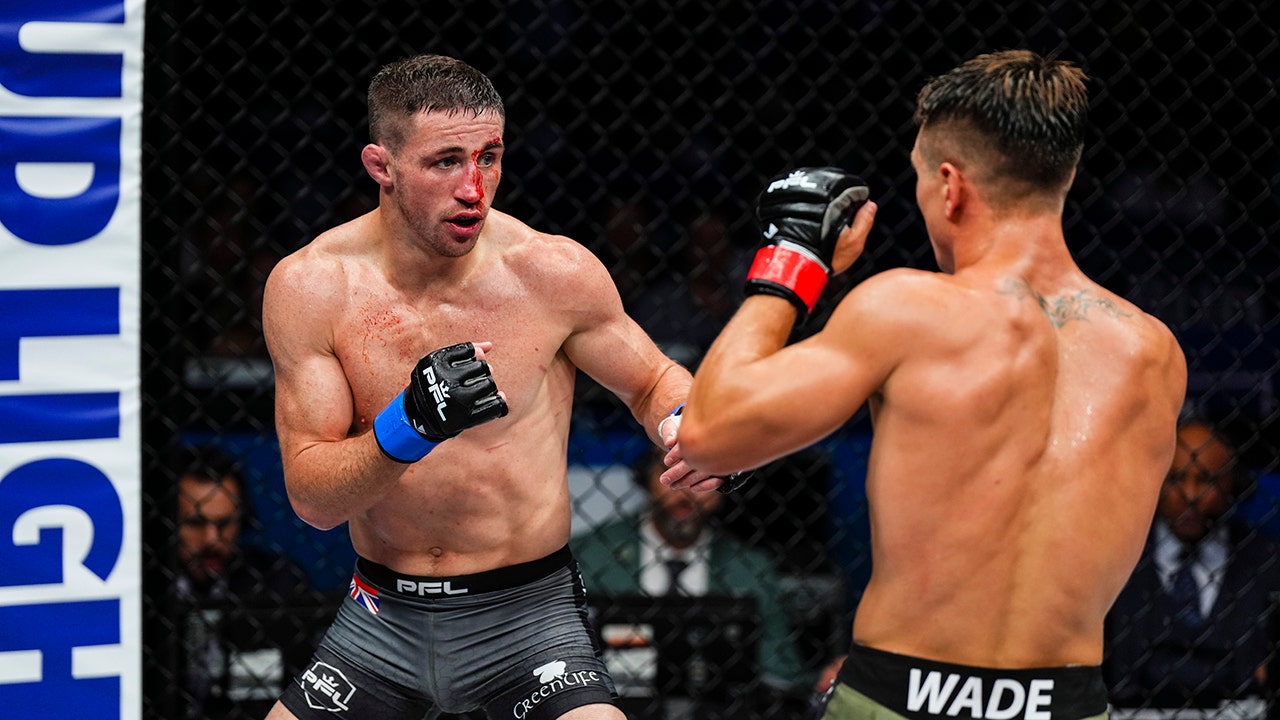