If Week 7 represented a lull in the action among top-25 teams, then Week 8 is a full-on crawl.

It’s a weekend slate that looks devoid of controversy or chaos, but this season has shown time and again rankings mean nothing when the clock hits zero.

And it’s not as if there aren’t interesting games to watch: Two top-10 teams in No. 8 Oklahoma State and No. 10 Oregon are underdogs against unranked opponents in Iowa State and UCLA, respectively. And Clemson, ranked outside the top 25, is a 3 1/2-point underdog to No. 23 Pitt and quarterback Kenny Pickett. The last time Swinney’s Tigers were underdogs came in 2016, when they beat future Heisman Trophy winner Lamar Jackson and Louisville 42-36.

A few rivalries take place in Week 8, as well: USC will look to spoil No. 13 Notre Dame’s College Football Playoff hopes in South Bend, Ind.; LSU, moving on from coach Ed Orgeron, will look for a second consecutive top-25 win in as many weeks over No. 12 Ole Miss; and Tennessee, fresh off leaving everything on the field against the Rebels (literally) will head to Tuscaloosa, Ala. to take the fourth-ranked Crimson Tide.

Sporting News has you covered on how to watch all those games and more in Week 8. With that, here’s everything you need to know to tune in:

MORE: College football picks, predictions against the spread for every Week 8 top 25 game 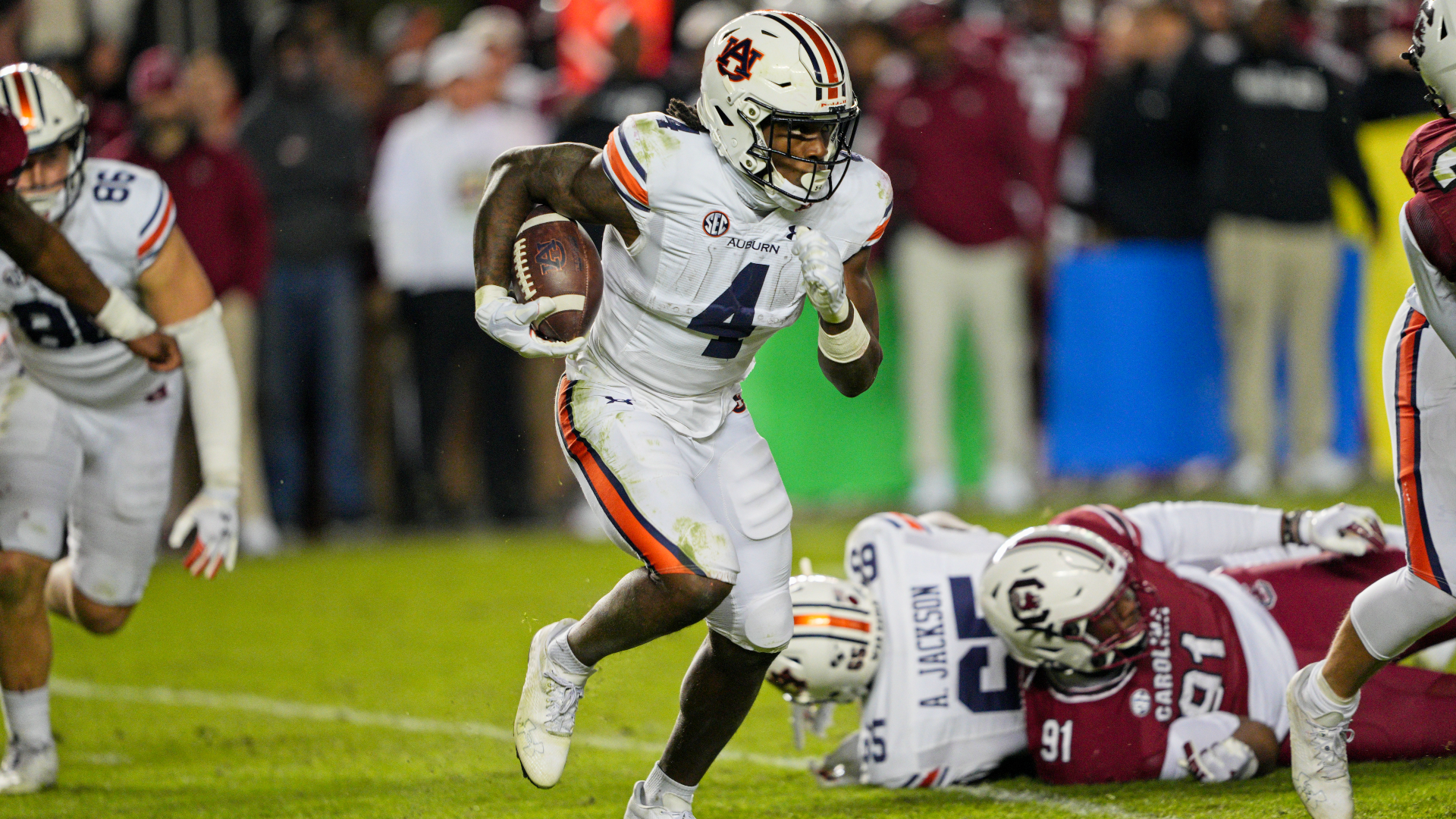 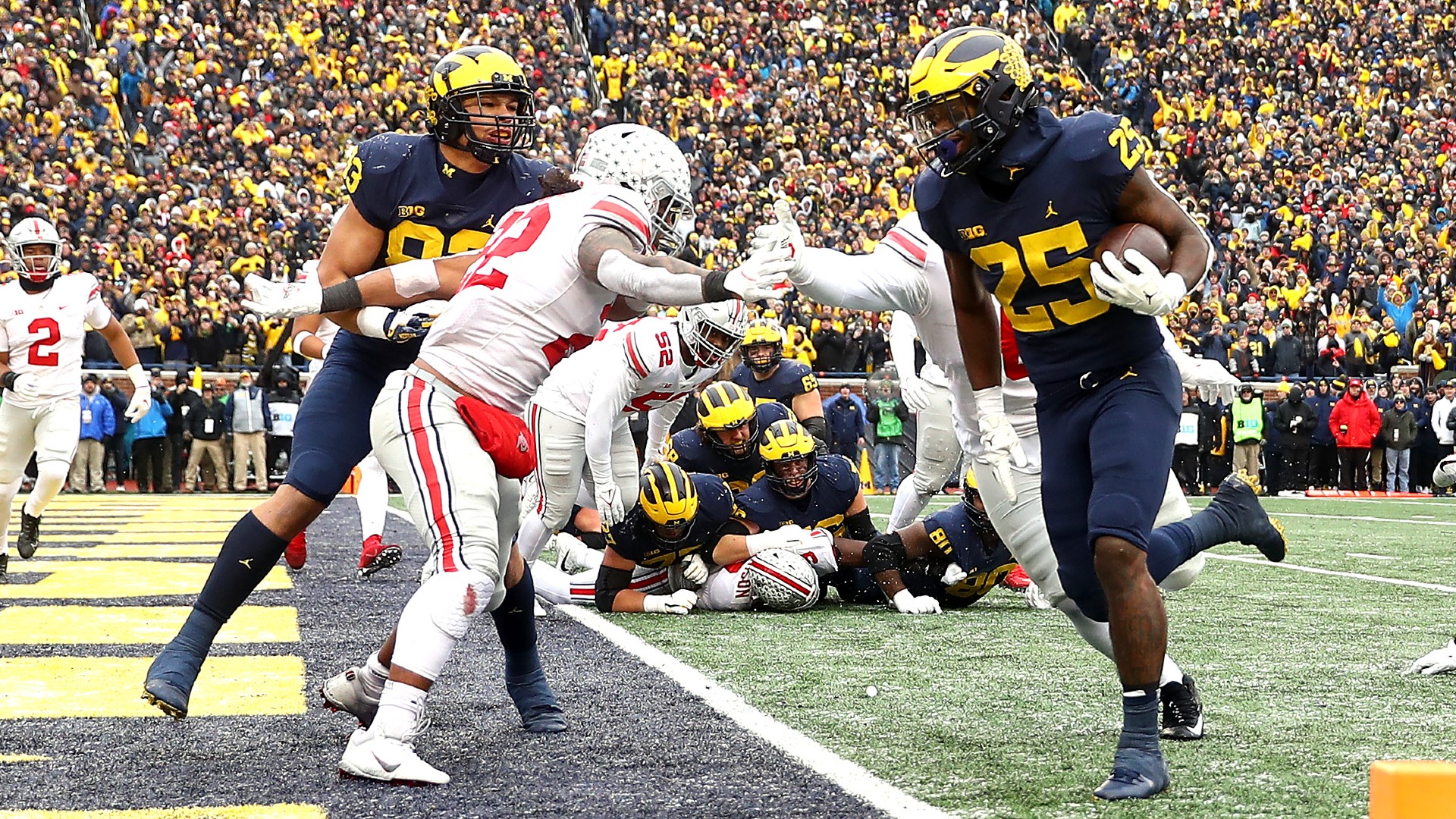 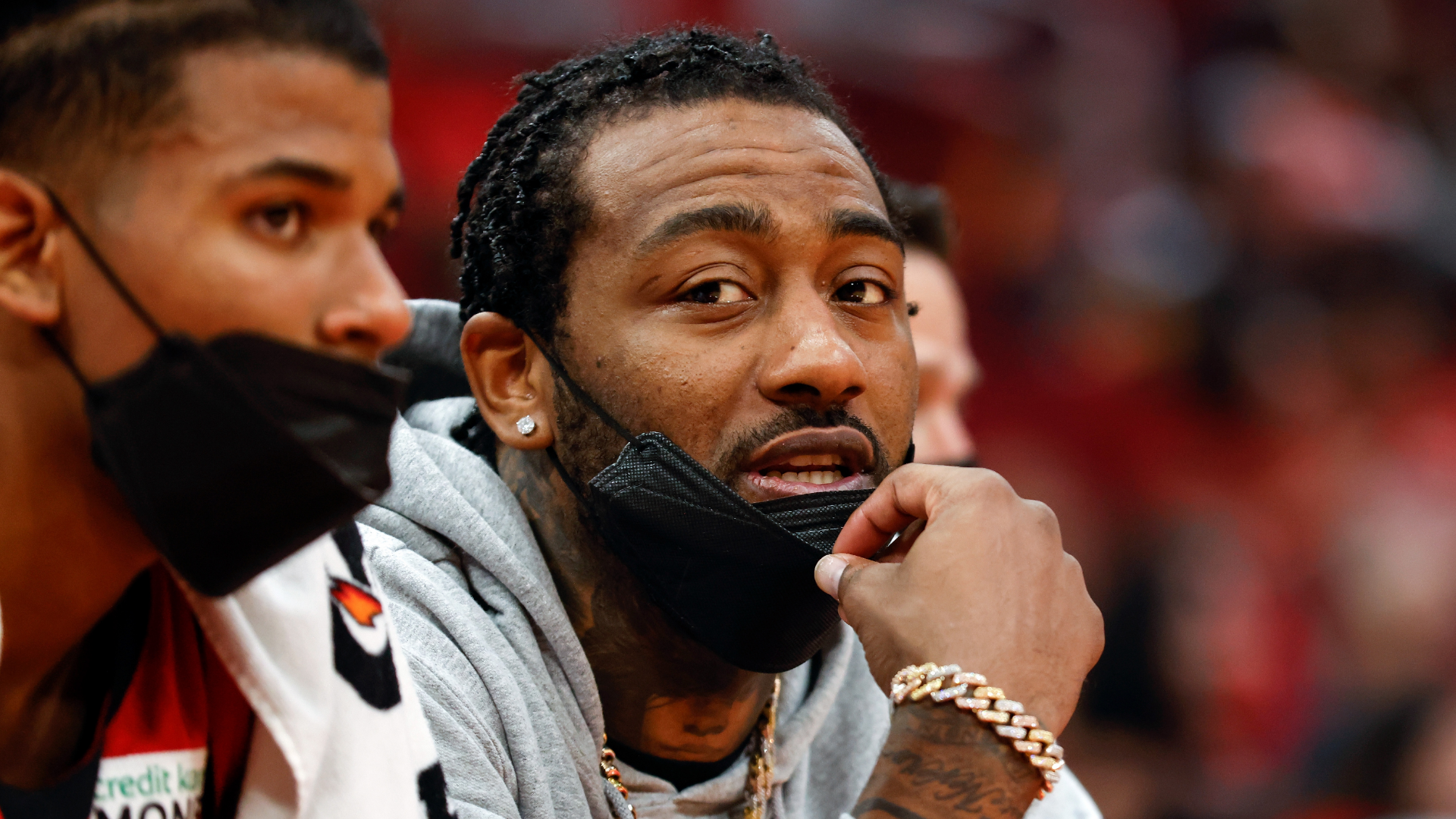 John Wall could return to the Houston Rockets 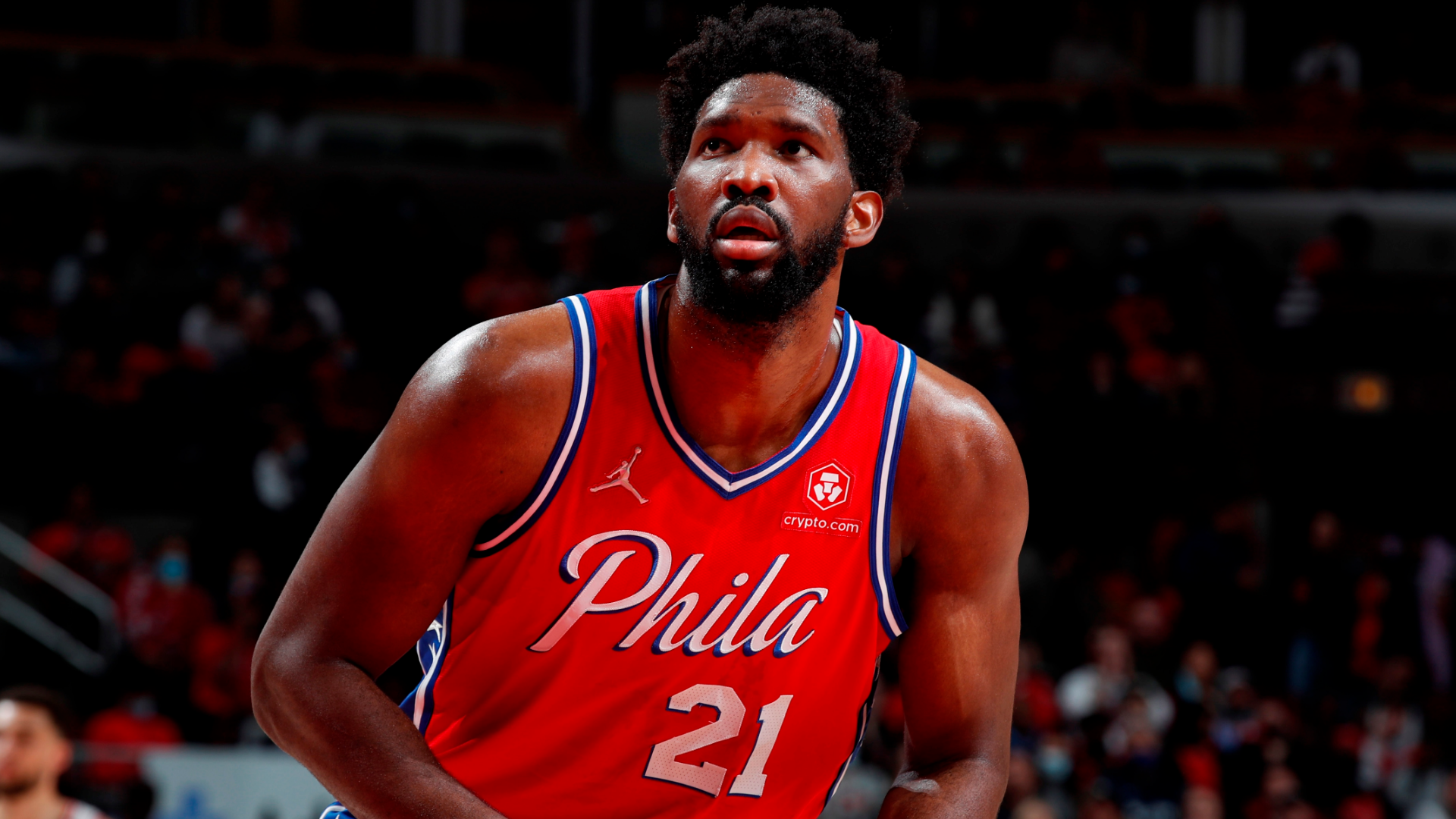 A stowaway was found in the landing gear of a plane at the Miami airport, authorities say
45 mins ago