It’s understandable to appreciate and celebrate your team’s players; however, there does come a point in time when it’s completely inappropriate to do so.

That time came Monday night for the Capitals.

After Tom Wilson scored an empty-netter to seal his team’s 6-3 win over the just-eliminated Rangers (thanks to the Bruins’ 3-0 win over the Devils), the Capitals social team posted a graphic that seemed to praise the forward in a now-deleted tweet:

Sure, Wilson notched his 13th goal of the season, with the bottom section paying homage to the Bruins’ David Pastrnak tweet right before bubble hockey last summer, which read: “In my opinion, Tom Wilson is the best goal scorer in the league.”

Cool. Great. The rest of the picture, yeah, not so much.

Why? It came after a game in which Wilson was handed 14 minutes in penalties after he punched a defenseless Pavel Buchnevich, who was down on the ice, in the head. He then body-slammed Artemi Panarin — whose helmet had popped off — after he came to the aid of Buchnevich and Ryan Strome, who went after Wilson after he punched Buchnevich.

Saying a guy who has a history of dirty plays and suspensions as long as a CVS receipt is staying rent-free in people’s minds is not a good look. If his dangerous play brings out “haters,” then it’s well deserved.

And considering the message comes from your social team … double not a good look.

Egypt to buy Rafale fighter jets worth $4.5bn from France 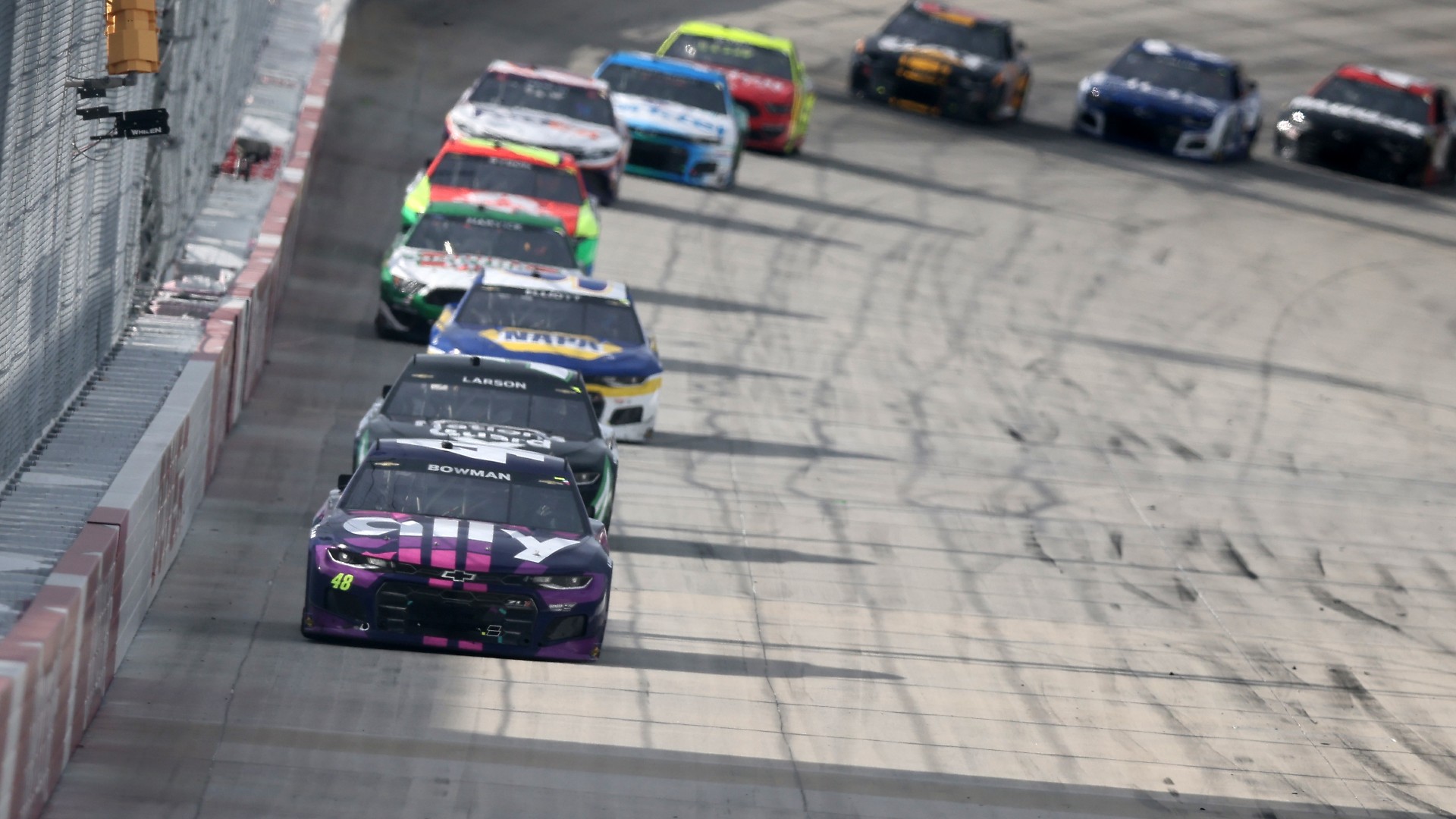 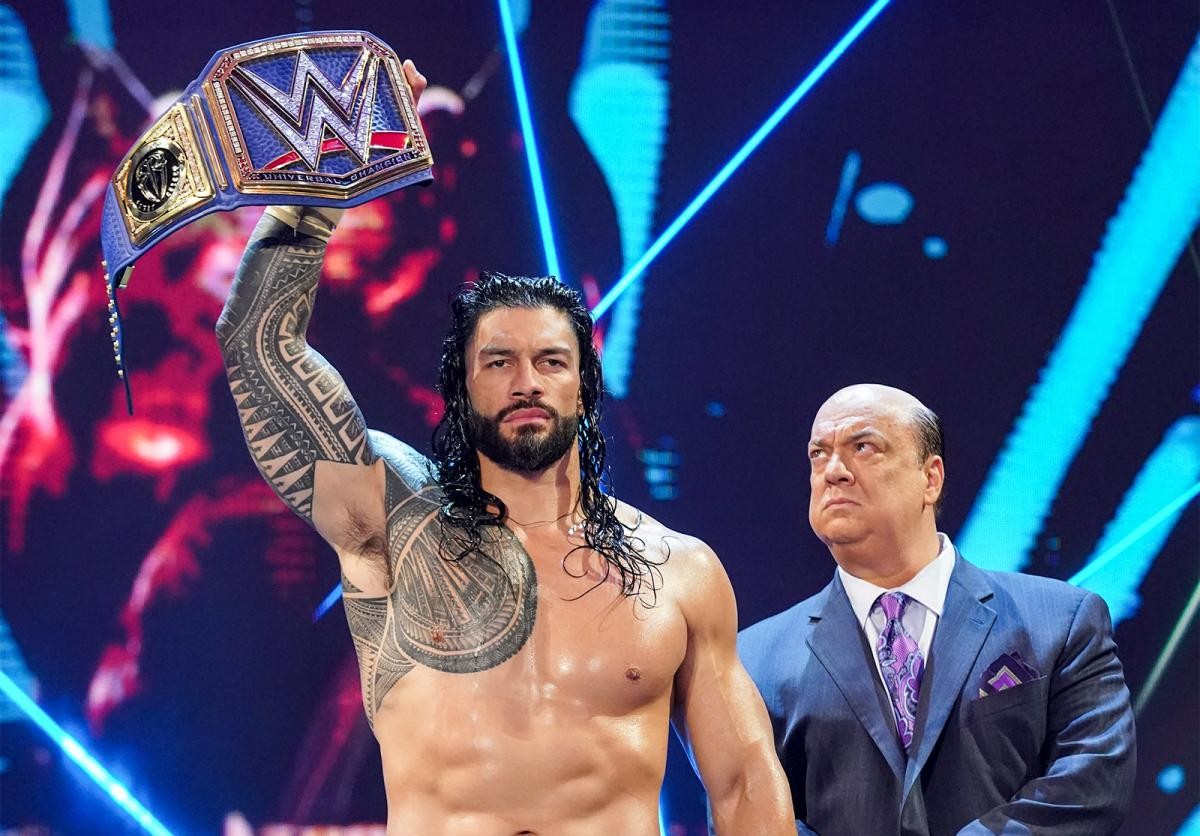 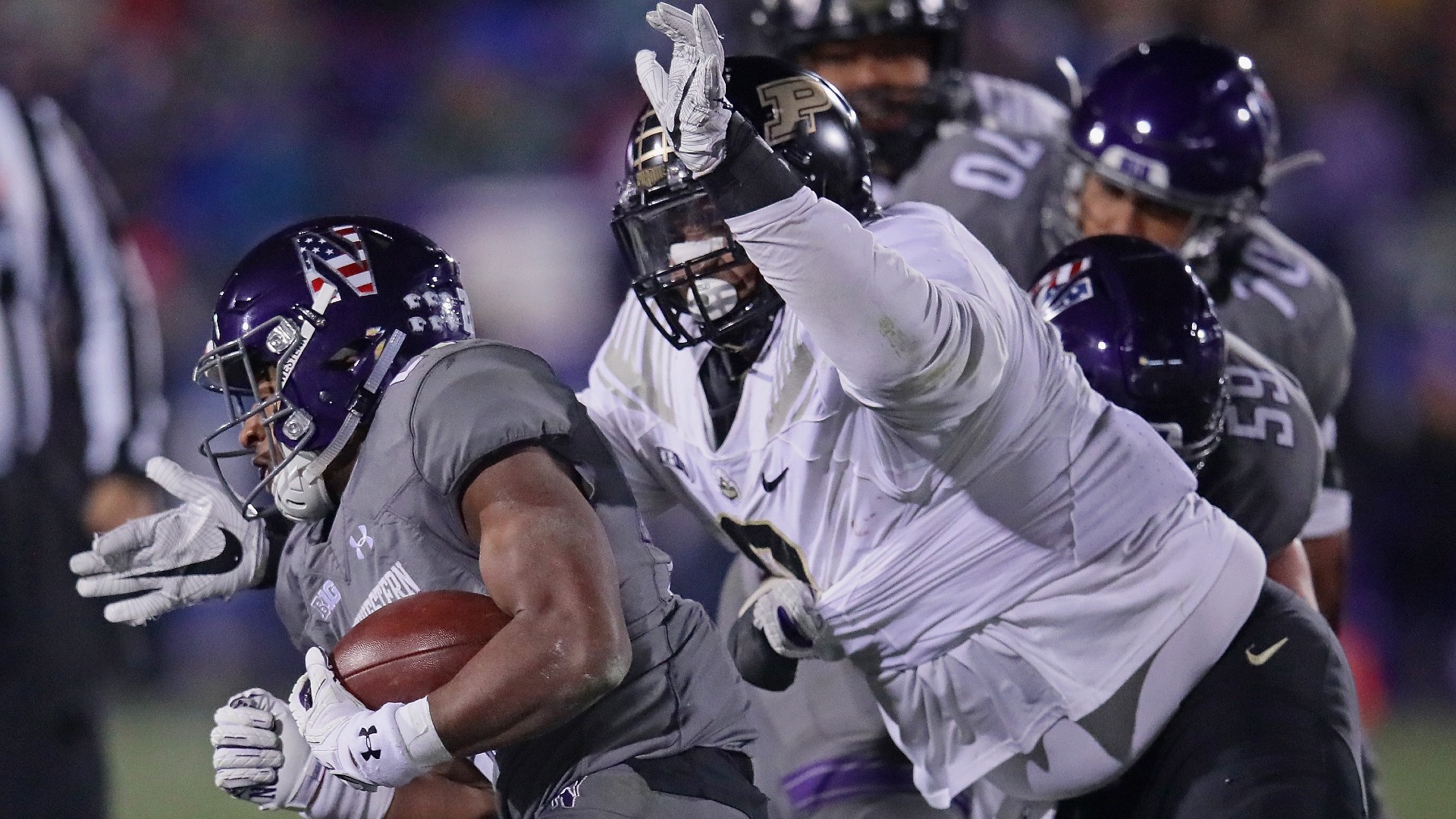 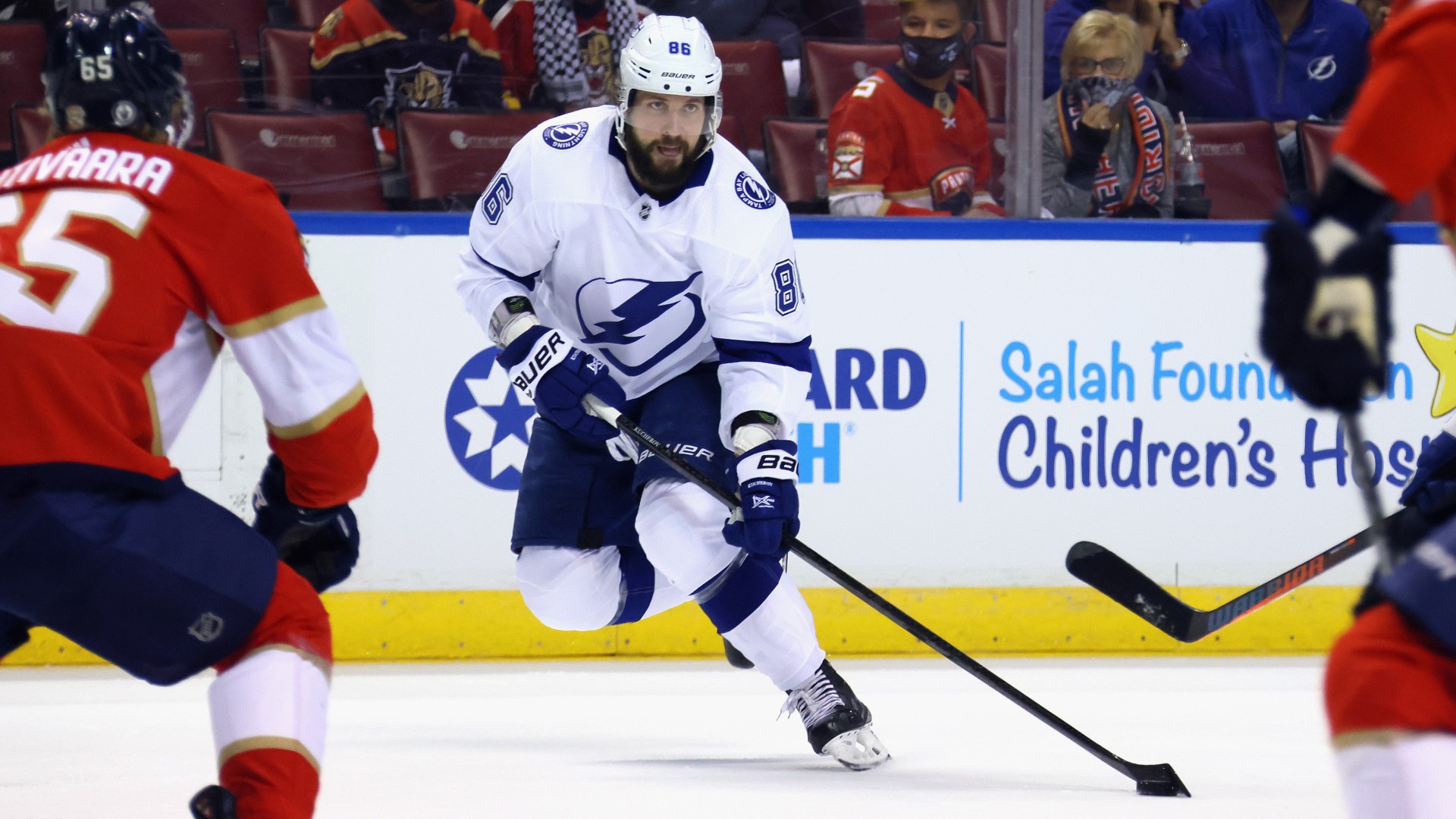 AT&T spins off WarnerMedia, combines it with Discovery
31 mins ago