With the Buccaneers’ 31-9 win over the Chiefs in Super Bowl 55, Succop became the first “Mr. Irrelevant” since the term originated in 1976 to play in the Super Bowl and win the Lombardi Trophy. And the 256th pick of the 2009 NFL Draft was excellent on the Super Bowl stage, going 4 for 4 on extra points and 1 for 1 on field goals.

Per Grant Gordon of NFL.com, Succop is only the second “Mr. Irrelevant” to even participate in the Super Bowl; the first was Marty Moore, a linebacker out of Kentucky who was the 222nd pick of the 1994 NFL Draft by the Patriots. He played in New England’s 35-21 loss to the Packers in Super Bowl 31, though Pro Football Focus does not have any recorded stats for him in the game.

Moore won a Super Bowl with the Patriots in Super Bowl 36, but didn’t play for the team after injuring his Achilles earlier in the year. He was on Injured Reserve when the Patriots beat the Rams 20-17.

Shailene Woodley and Her Fiancé Aaron Rodgers Had a Romantic, Low-Key Valentine's Day in Montreal 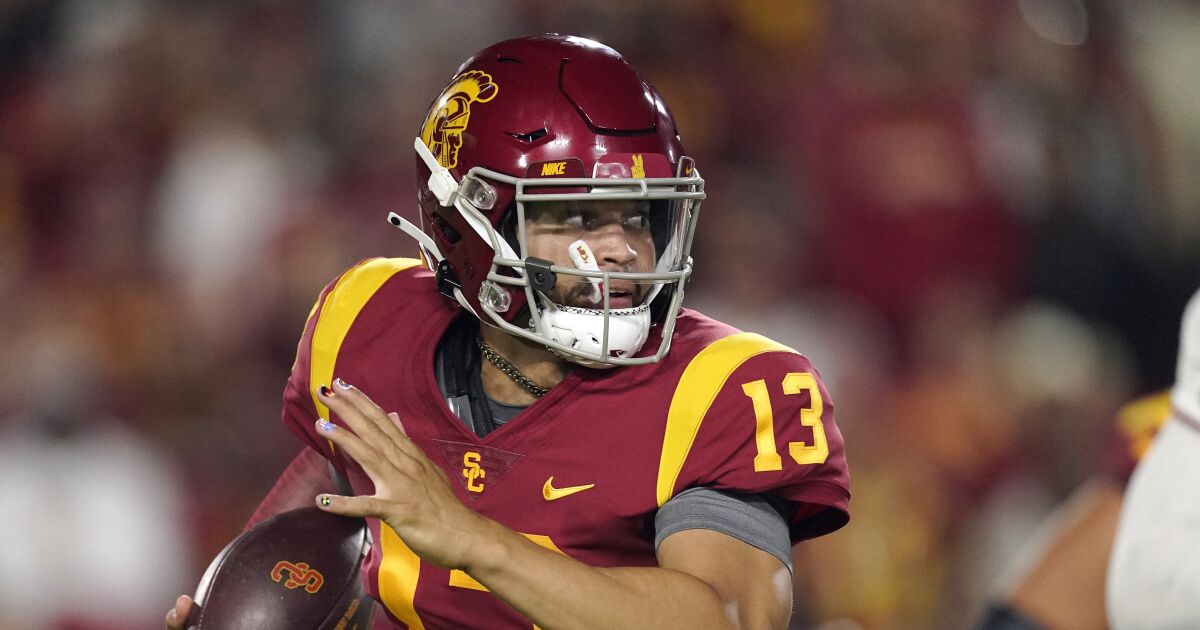 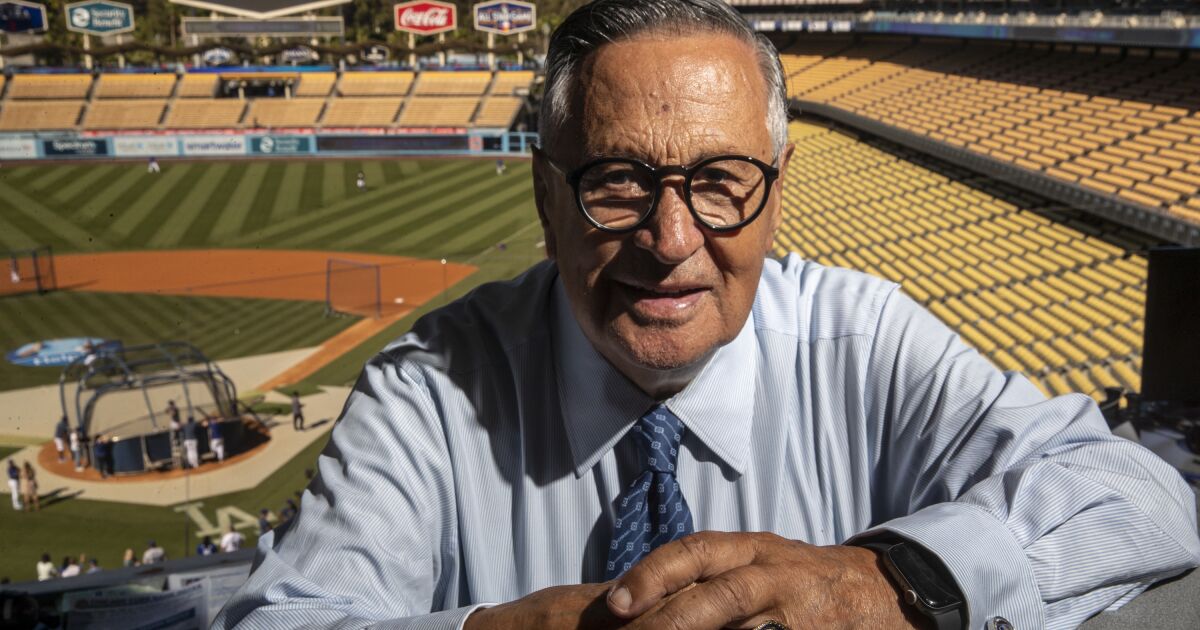 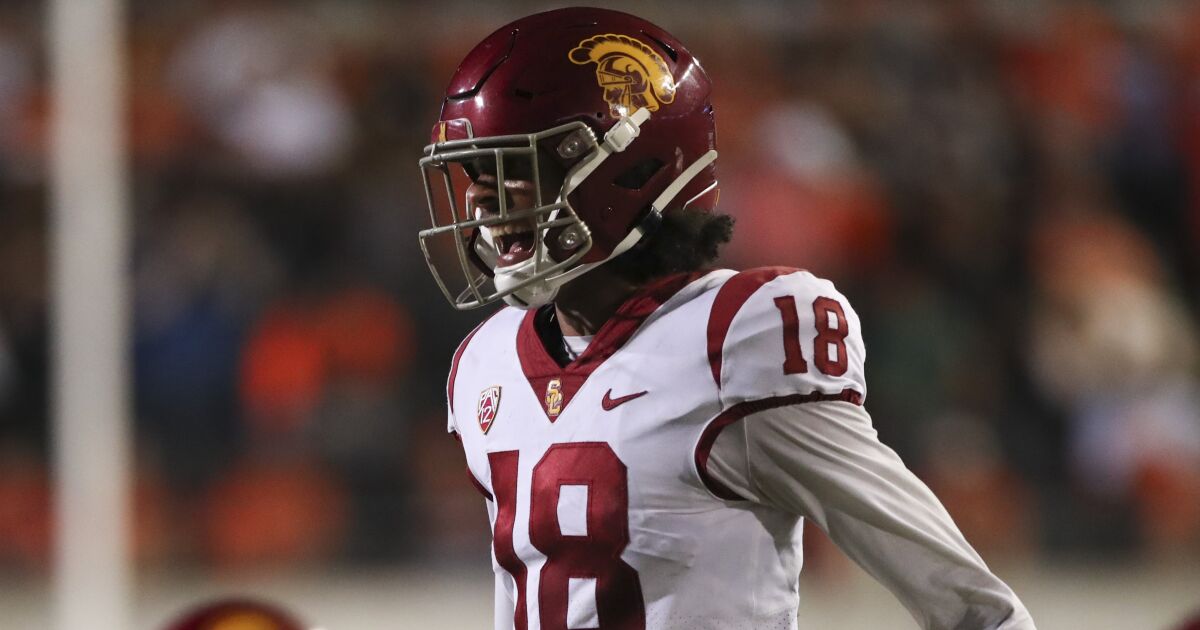 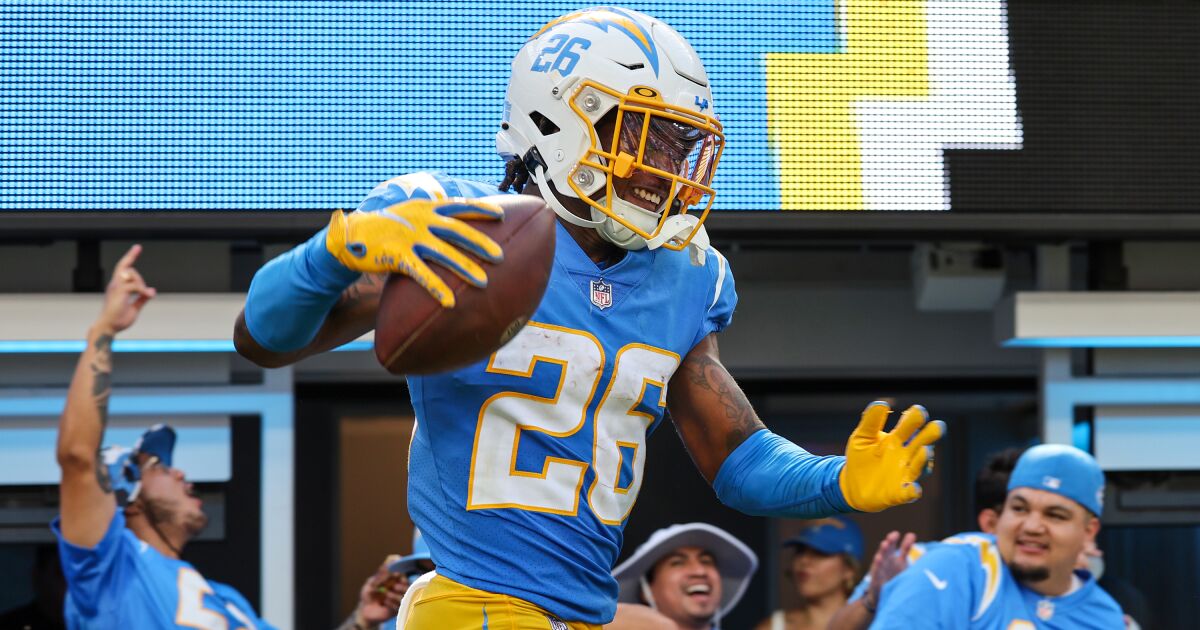 Chargers vs. Texans: Betting odds, lines and picks against the spread

Endorsement: Will Rollins for Congress
10 hours ago