Much has been made about the Red Devils’ struggles through Ralf Rangnick’s brief tenure in charge, but both teams will be looking to spark a turnaround as Brentford hosts Manchester United at Brentford Community Stadium on Wednesday.

Man United (7th, 32pts) is facing an uphill battle to qualify for a Champions League place, sitting five points back of a qualifying position with a number of teams all vying for one spot. Rangnick’s arrival has not produced the revival United fans had hoped, with renewed challenges regarding star players and squad talent.

Most notably, rumors have sprung with increasing frequency regarding attacking talisman Bruno Fernandes, who scored twice last time out against Aston Villa before the team capitulated to a draw. After Fernandes had been playingout of position in Rangnick’s 4-2-2-2, Rangnick has admitted he could shift to a 4-3-3 more frequently.

Brentford (14th, 23pts) too is stumbling of late, with four losses in its last five matches sparking a tumble down the table, now 10 points above the relegation zone. It doesn’t feel like Thomas Frank’s position in charge is in too much peril, but any further difficulty could see the Bees sucked truly into the relegation battle. A result against a vulnerable Manchester United could provide a revival of form and a boost in confidence.

This is the first meeting between the two clubs in any competition since 1975, and only the second since 1947.

Sporting News will be following the match live and providing score updates, commentary and highlights as they happen.

Off to Brentford vs Manchester United! This is the first meeting between the two sides in any competition since 1975 – and the first in the league since 1947. I’ll be previewing the game alongside @KellySomers and @MiguelDelaney on Headline Makers from 5pm. 🙌🏽 #BREMUN

1:26 p.m.: Manchester United has arrived in the capital. Brentford’s ready to welcome the Red Devils.

1:00 p.m.: Brentford boss Thomas Frank hoping to create “another magic moment” “under the floodlights” against a “decent team” 🙃

Brentford continues to be without the injured quartet of Julian Jeanvier, David Raya, Charlie Goode, and Josh DaSilva, with all four still a ways from returning from long-term injuries. Frank Onyeka is also at AFCON 2022 with Nigeria. Zanka is still working on returning from his thigh injury and will be questionable to participate; if he does, it would almost surely be off the bench.

Rico Henry returned from injury against Liverpool but was withdrawn just after halftime, so it remains to be seen if he is rested for load management. Shandon Baptiste‘s place in midfield has been shaky of late, and Sergi Canos, Mathias Jensen, or Yoane Wissa could all have a chance at seeing time.

Brentford subs (9): (Starting lineups released one hour prior to kickoff)

Paul Pogba is getting closer to a return for the Red Devils, a much-needed midfield boost, but he has only just returned to training and won’t be available just yet. Eric Bailly remains out due to his involvement in AFCON, but those are the only two guaranteed absences for United.

Question marks surround the availability of three stars, with Cristiano Ronaldo the most likely to play after missing out against Aston Villa due to a hip problem. Aaron Wan-Bissaka has a non-COVID-related illness, while Marcus Rashford could return from his dead leg. Luke Shaw and Scott McTominay are both expected to slot back into the lineup after missing the last match due to yellow card suspensions.

Harry Maguire could see a return to the lineup after being benched last time out, with center back Victor Lindelof failing to impress as United coughed up its two-goal lead at Villa Park.

How to watch Brentford vs. Man United 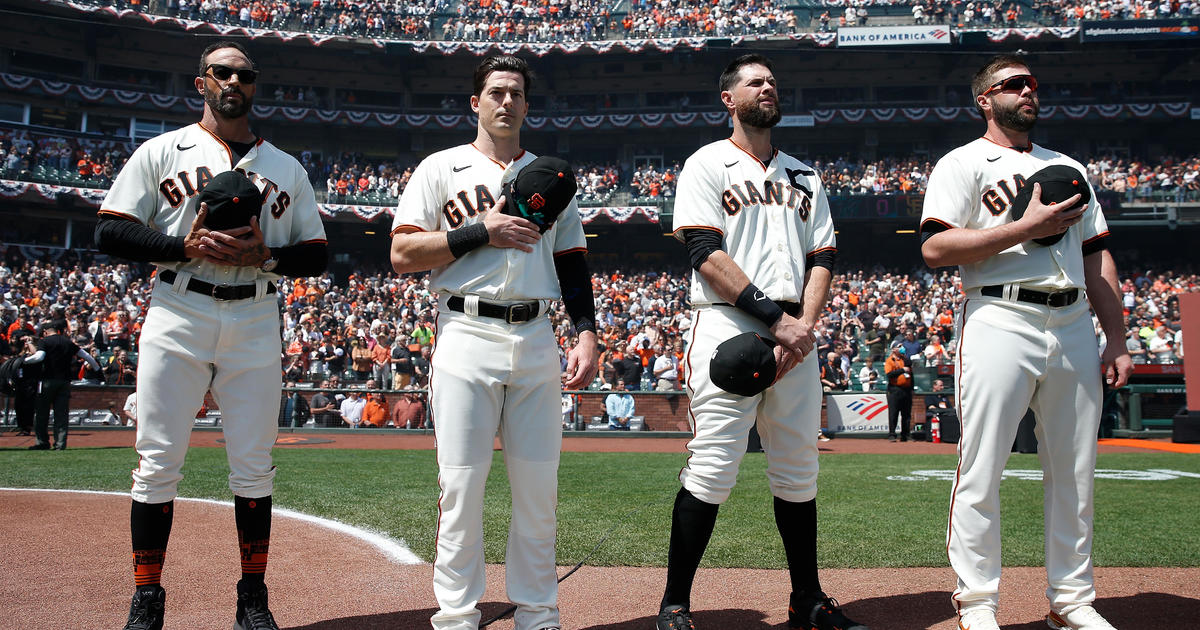 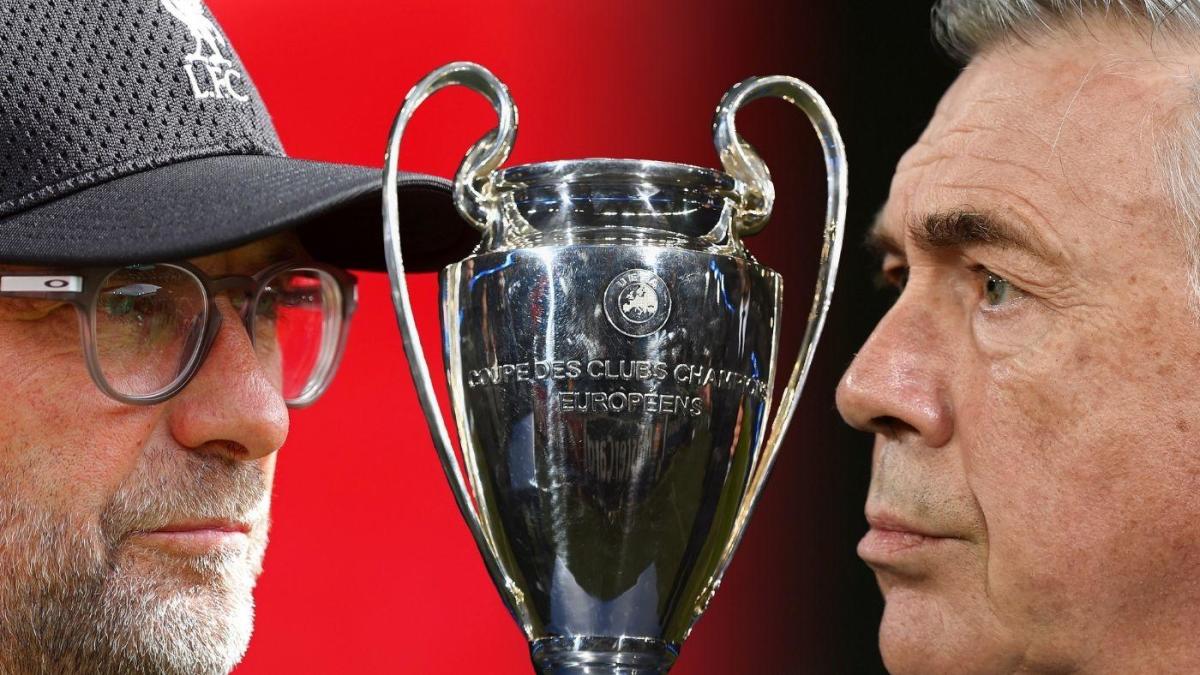 8 hours ago
Check Also
Close
Featured Posts
What Is Amazon FBA? Guide to a Fulfillment by Amazon Business
31 mins ago