Michael Jalbert will focus on the continued expansion of Forbes Global Properties’ membership base, which has grown to include over 12,500 agents since launching in December 2020, the company said.

The boutique brokerage Forbes Global Properties named a new CEO on Tuesday as the company looks toward its next stage of growth in its second year of existence.

Industry veteran Michael Jalbert will take over as CEO on Sept. 15, bringing with him two decades of real estate experience to the role, the company said in a news release.

“Michael is a respected professional, recognized for his extensive sales experience, strong leadership presence, and coaching expertise,” Andy Nelson, vice chair for Forbes Global Properties said in a statement. “We are confident that these characteristics, combined with his experience, will ensure our continued growth and success.”

Jalbert’s previous experience includes the executive vice president role at HSF Affiliates, where he worked with Berkshire Hathaway HomeServices‘ teams on projects involving the expansion of its international network. Prior to that, he was vice chairman and partner at ERA Europe, where he led the company’s growth efforts.

Jalbert will take the reins from Alex Lange, who acted as CEO since the company’s founding. Lange will stay on as a senior advisor, according to a news release.

“Being a part of the launch of Forbes Global Properties was a career highlight and perfectly aligned with my skills and professional interest in being a meaningful part of a start-up organization. With the foundation now firmly in place, I am proud of what we have accomplished and look forward to a new chapter of growth under Michael’s leadership,” Lange said in a statement.

Jalbert said he looks forward to leading the firm through its next growth stages.

“Forbes Global Properties is a sensational brand, dedicated to celebrating and championing the success of the world’s leading independent brokerages,” Jalbert said. “The team has built a strong momentum and market presence; I look forward to the opportunity to lead the next phase of growth.”

'Squad' members Pressley, Tlaib raked in thousands from rent while pushing to cancel payments during pandemic 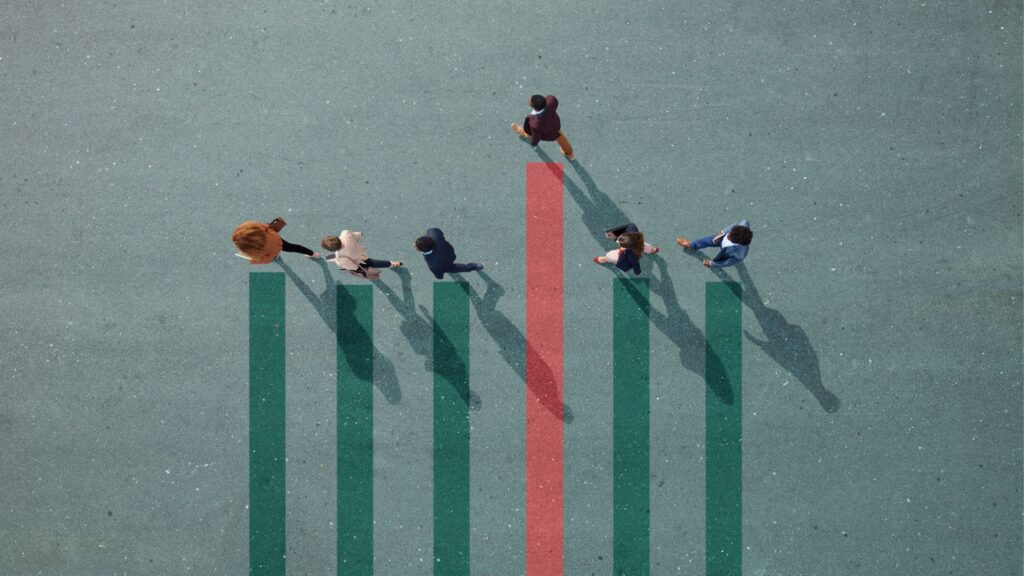 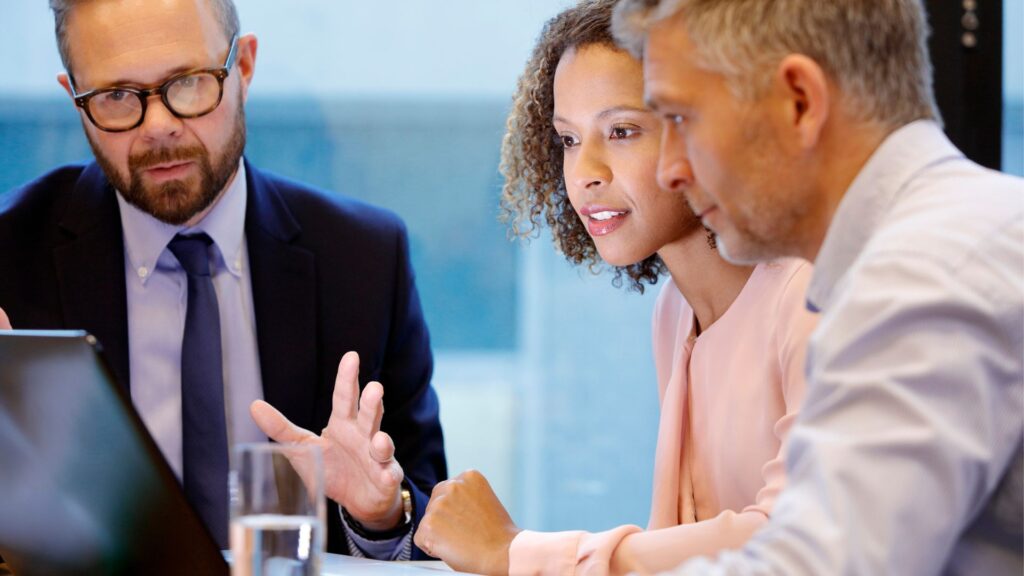 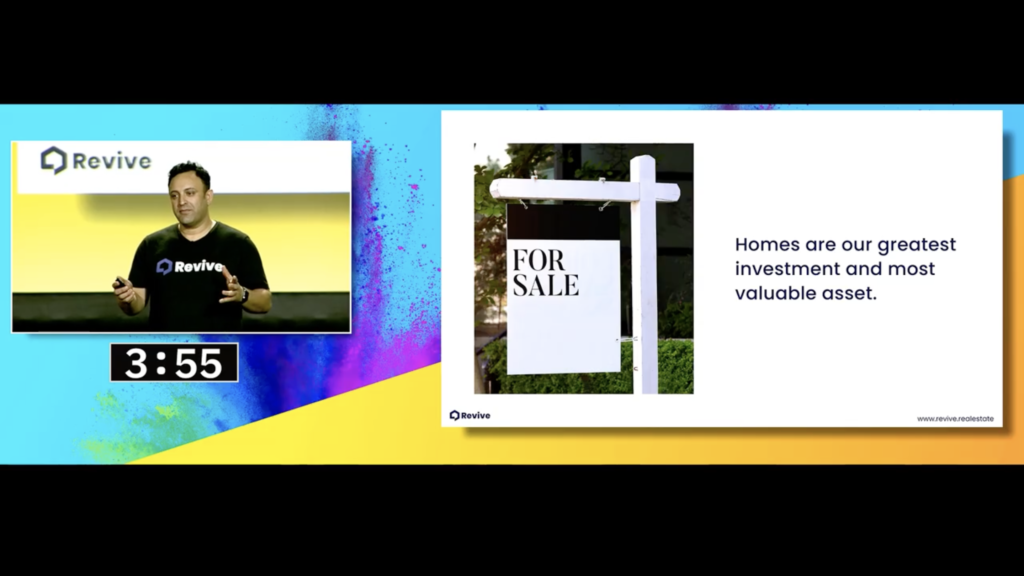