President Donald Trump could now be charged with a number of crimes — but one key offense would keep him out of federal office forever, Watergate prosecutor Jill Wine-Banks said on MSNBC Friday.

Wine-Banks said the “best” crime for Trump is 18 U.S.C. § 2383 — the crime of “rebellion or insurrection” against the U.S. — because the penalty is tougher than just prison time.

“I think it would be horrible not to act on what is now blatantly obvious to anyone who has watched the hearings” being held by the Jan. 6 House committee, said Wine-Banks.

“My favorite crime would be 2383 — not the seditious conspiracy” charge, which is 2384, she added. “The reason is that the penalty for 2383 is not just jail; it is being barred from ever holding federal office again,” Wine-Banks explained. “And for me, that would be a more important goal than jailing the former president.”

Yet based on various testimony and evidence against Trump, she’s convinced he could also be prosecuted for a number of other crimes.

“There is, of course … obstruction of Congress, obstruction of justice, witness tampering — so many things just based on Cassidy Hutchinson’s testimony, just hers, for those few hours, [she] laid out all of those crimes,” said Wine-Banks.

“And then you have many more besides that,” she added.

Check out the full interview in the video clip below: 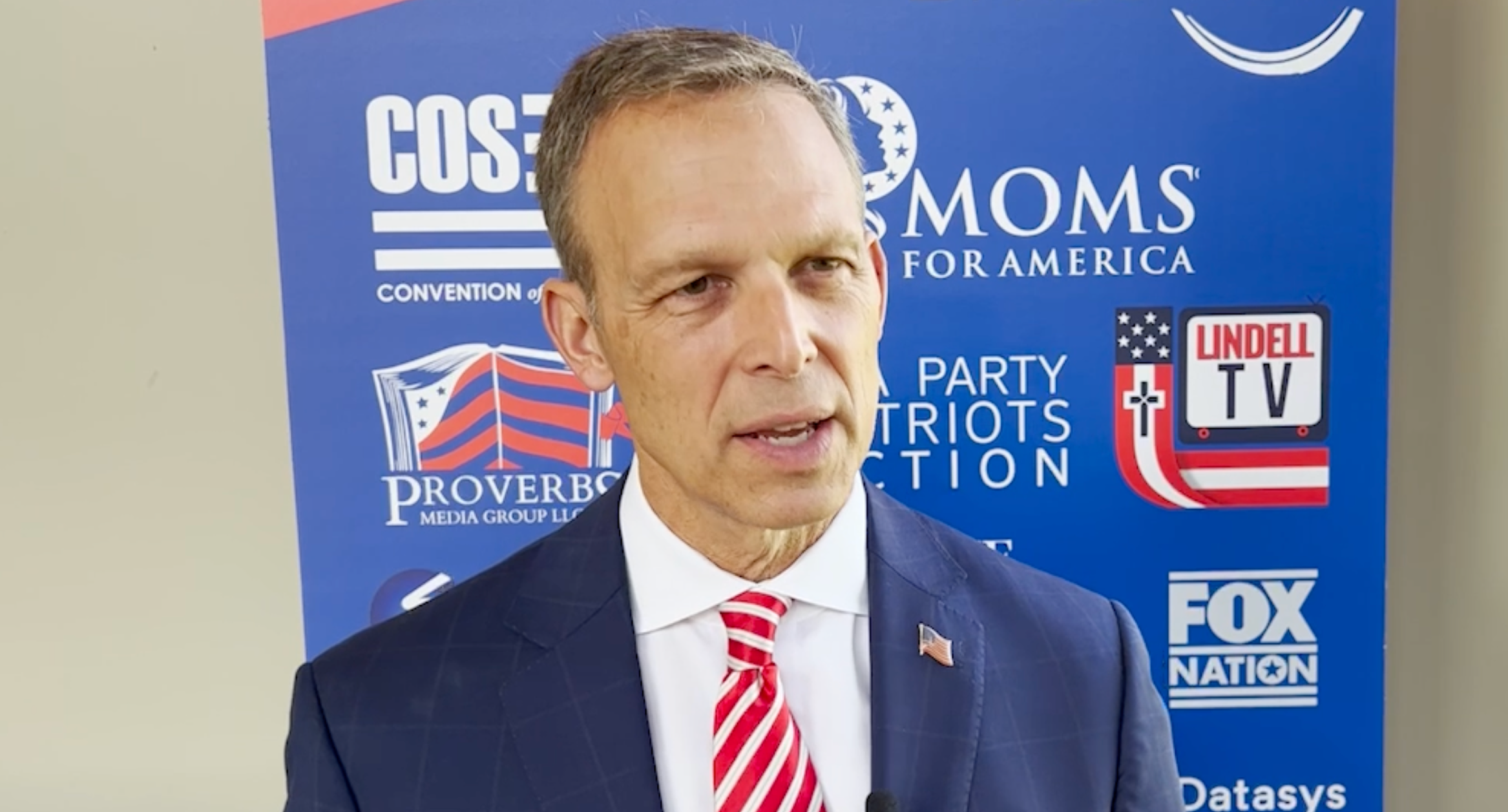 Grand jury declines to indict woman in Emmett Till lynching

Amanda Seyfried Wishes She Had Intimacy Coordinators as a Teen, Let Herself Be Uncomfortable on Set: ‘I Wanted to Keep My Job’
35 mins ago