In an essay published Thursday, the newspaper’s editorial board said the review into the Jan. 6, 2021 attack on Congress by a violent mob of then-President Donald Trump’s supporters was “indispensable not only for history but also to bolster the nation’s democratic procedures against another attempt to subvert them, which could come as early as 2024.”

“No patriotic American should oppose such a probe,” it wrote.

The Post called for the subpoena of key Trump ally McCarthy, a move it described as “unprecedented” but necessary because “his behavior amounts to a dereliction of his oath to support and defend the Constitution against all enemies, foreign and domestic.”

“In his quest to become the next GOP House speaker, Mr. McCarthy has instead thrown in his lot with the enemies of democracy,” the board concluded. 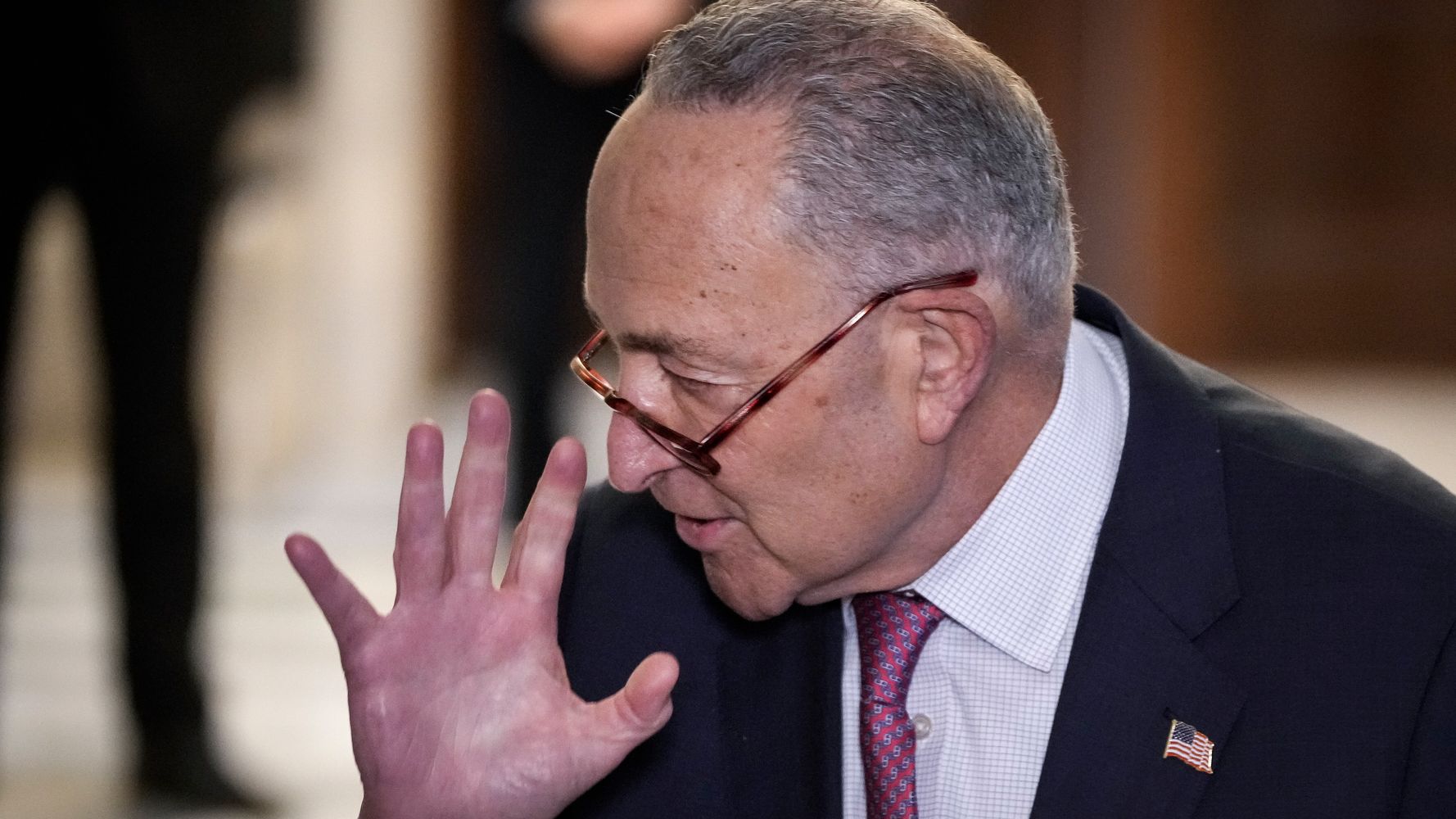 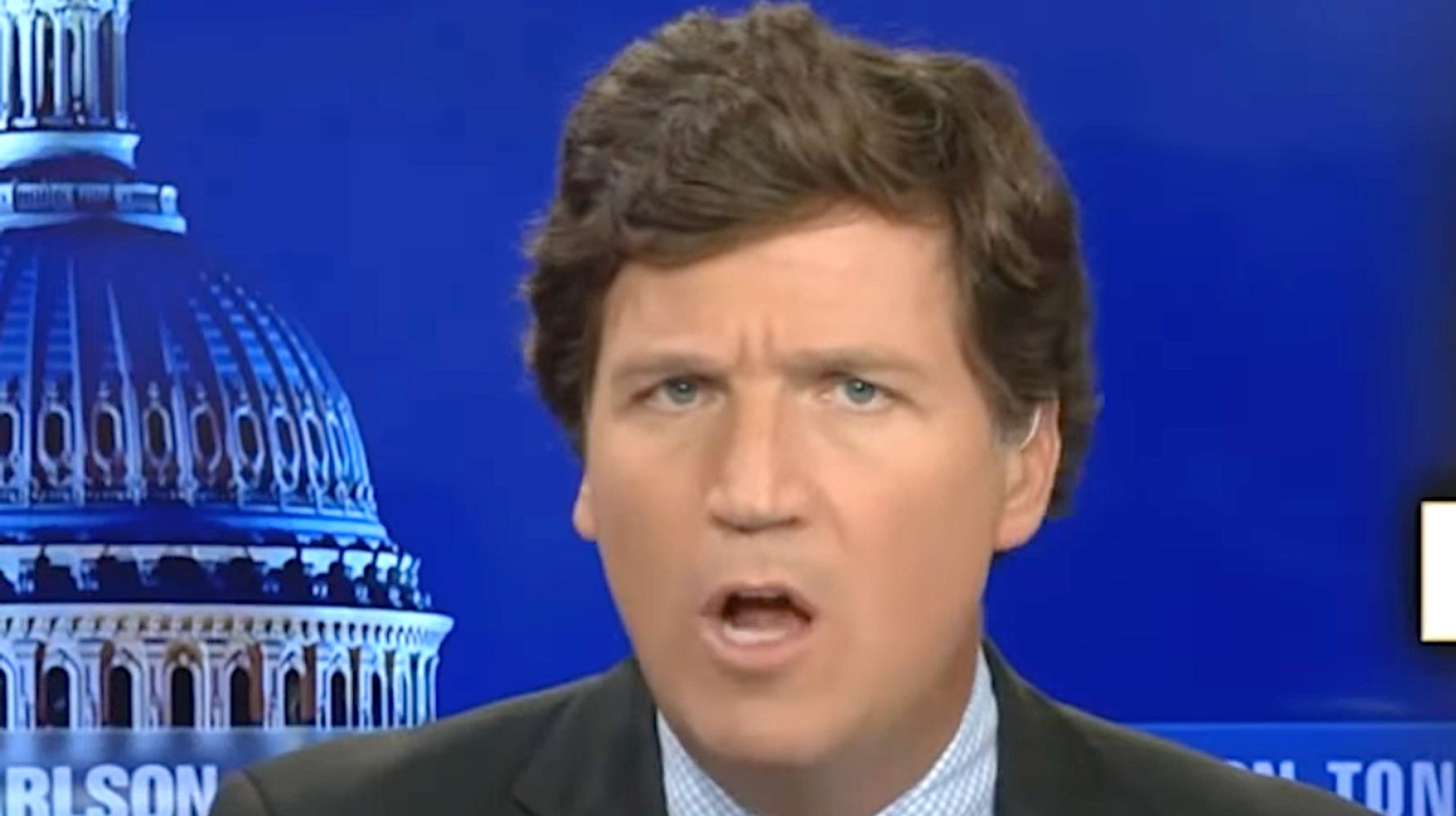 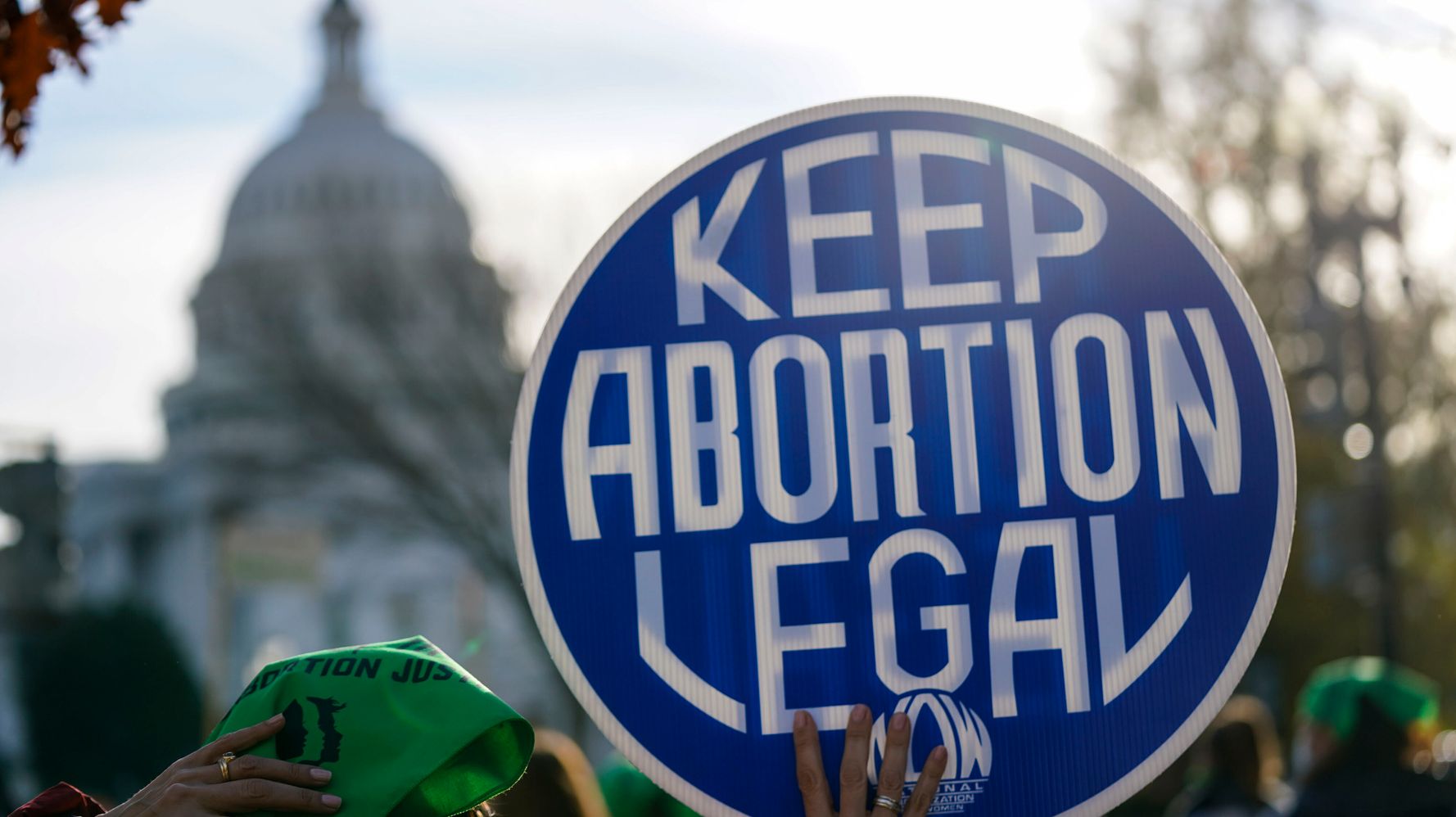 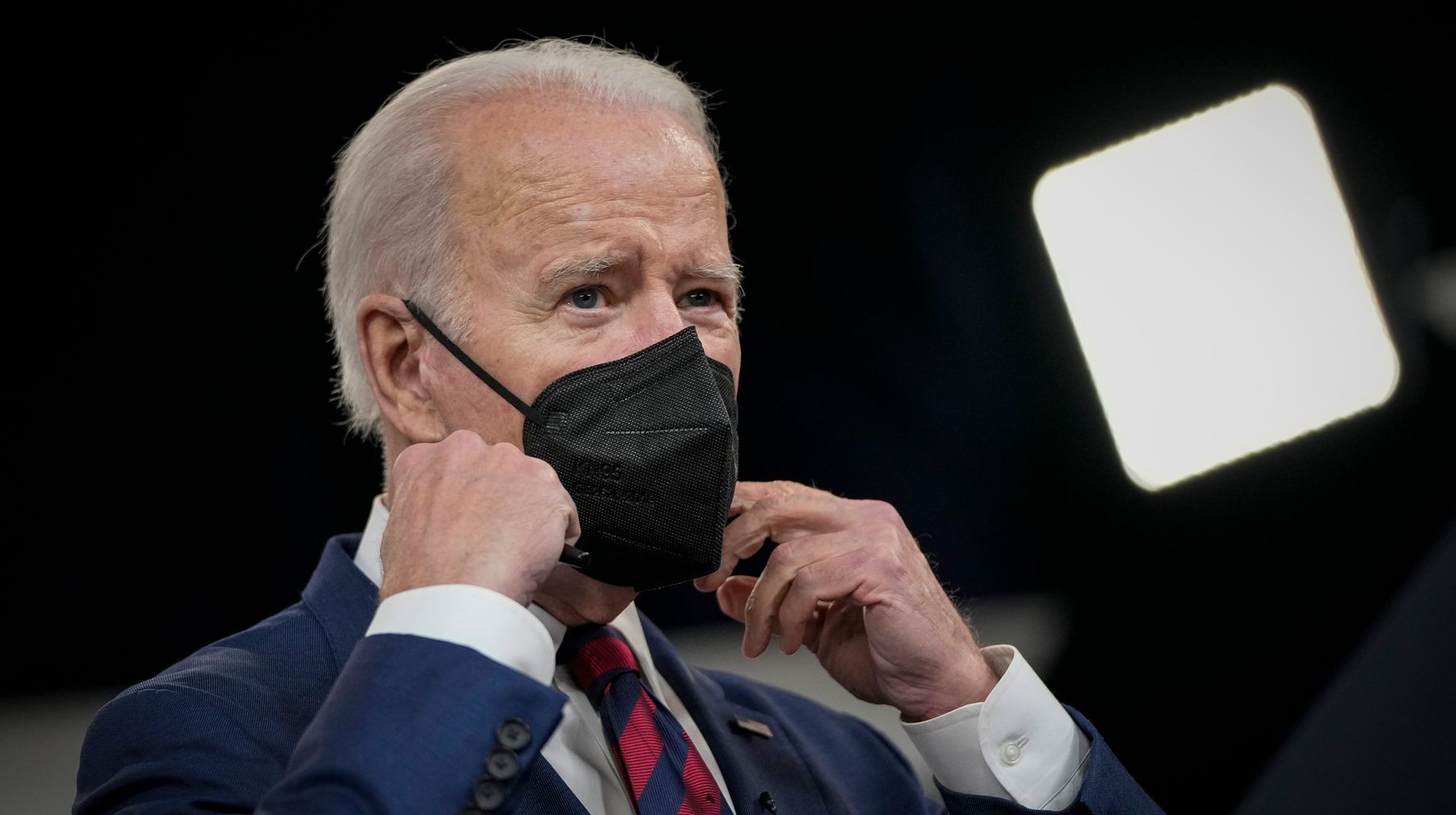 Right Now Is the Best Time to Stock Up On Winter Hats, Gloves, and Scarves
31 mins ago