In what appears to be the only tweet currently on his personal account, Miller griped about Biden’s pledge to “be a president for all Americans” while also planning to roll back the Trump administration’s most hard-line immigration policies.

Today, @POTUS pledged to be a president for all Americans. It’s unclear how all Americans are served by opening travel from terror hot spots, proposing a giant amnesty, or halting the installation of security barriers along the Southwest border.

But if Miller expected his tweet to be greeted with excitement, he got a rude awakening.

Not only did Twitter users slam him mercilessly, but the number of “likes” his tweet received was only a fraction of the number of comments, a social media tragedy known as “being ratioed.”

Though Miller complained about Biden “opening travel from terror hot spots,” Twitter users noted that it was Miller who “helped incite a terror attack on Congress.” They also pointed out that he “wrote the policy to separate infants from their mothers” and implemented the “most extreme anti-immigrant agenda of modern times.”

You helped incite a terror attack on Congress and ordered the stealing of babies from their parents. https://t.co/Rrtdib0wxO

National security cannot be a facade for racism. He’s not the first, but he needs to be the last. https://t.co/QpAGXtCcyE

It turns out the terror hotspots were Trump rallies, so.

The avowed white supremacist who wrote the policy to separate infants from their mothers, ignore ICE’s rampant sexual abuse of children, block desperate Syrian refugees escaping war, enforce a Muslim ban, & build a wall—wants to lecture US about unity.🤔

I did nazi that coming. https://t.co/bGS8YEQP2q

..he screams, voice receding as he falls backwards into a molten volcano https://t.co/8V2u7O7pcD

I’m sorry, the call you’ve made to the American people cannot be completed at this time, or ever.
Press 1 to connect to some neo-Nazis in a strip mall
Press 2 to seek refuge from a foreign nation
Press 3 to order food no one wants to deliver to you
Press 4 to GTFOH https://t.co/Kbh4gjhbzb

Bwahahaha… 3 hours1/2 hours was all it took to meltdown.

his cries of agony is my love language..

America is a nation of immigrants again.. https://t.co/qBOxhCMo7k

This deserves nothing but derision and contempt. He interpreted a popular vote loss and an EC fluke win as a mandate for the most extreme anti-immigrant agenda of modern times. He kept it up after a drubbing in midterms that he himself made all about Trump’s policies. https://t.co/buJanpuYDL

Can we get some cancel culture here? https://t.co/AXsaCDx31N

But one person stepped up to tell Miller to give things a rest in the most technicolor way imaginable. 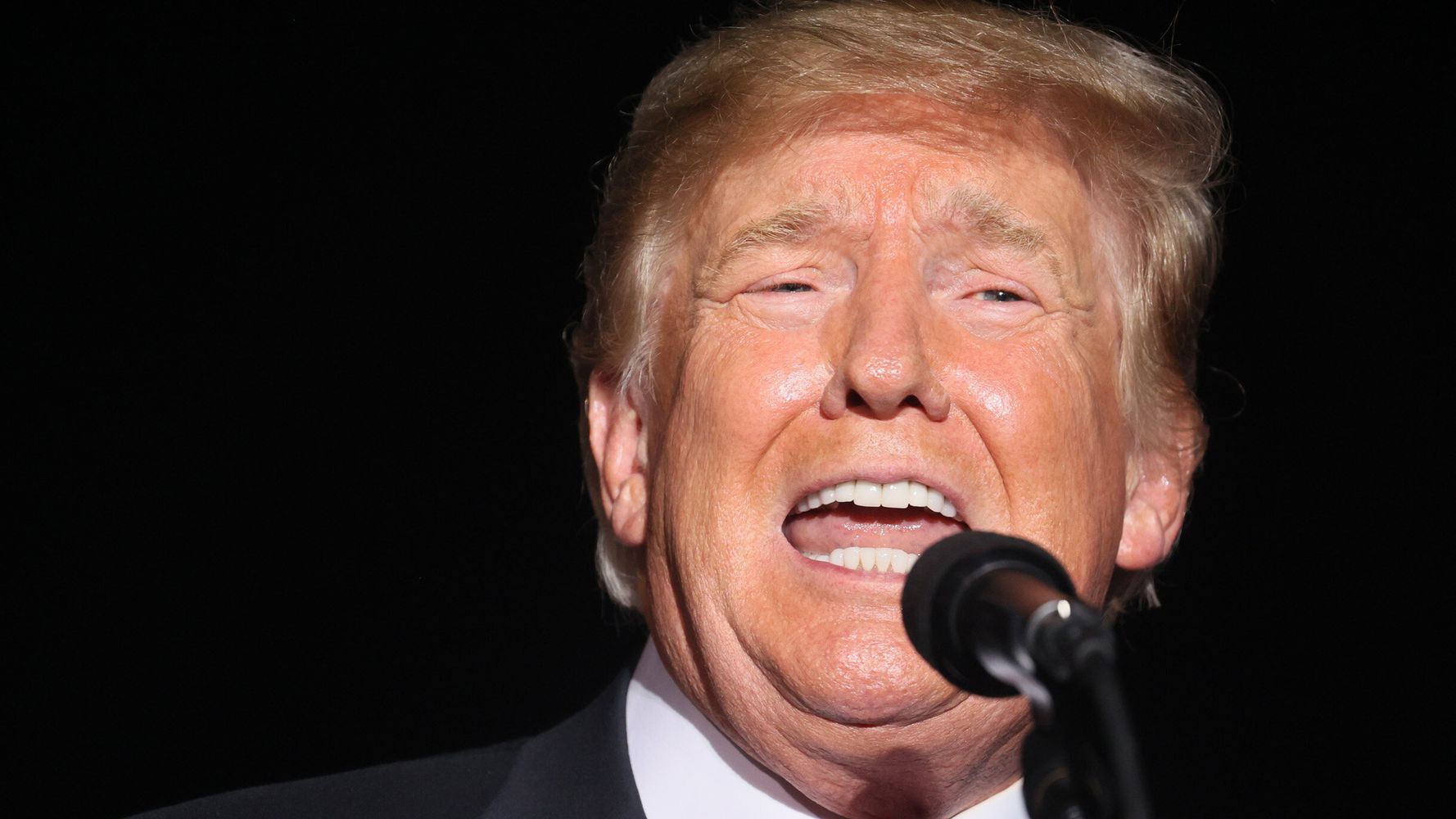 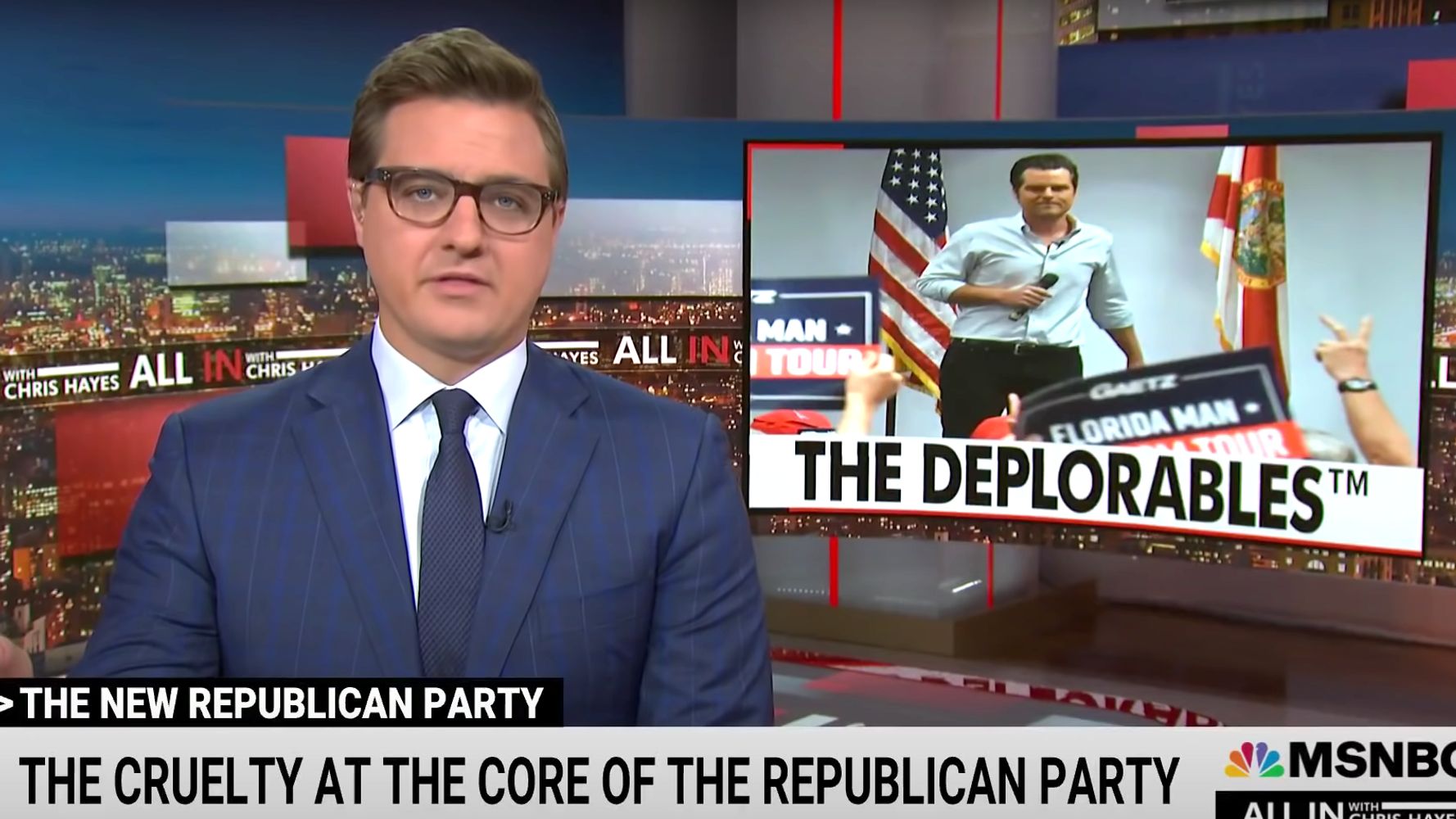 Chris Hayes Exposes The ‘Cruelty At The Core’ Of The GOP 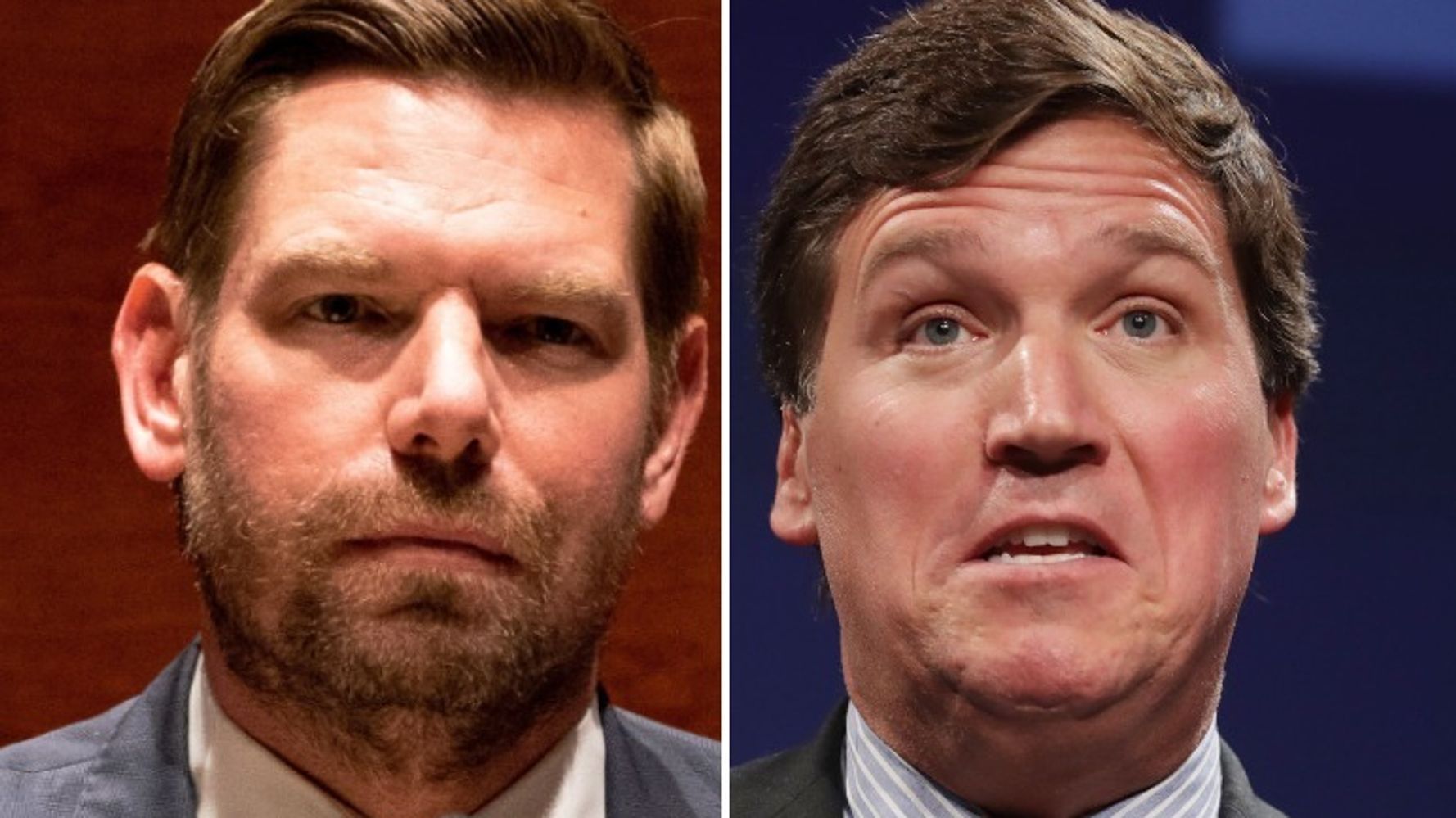 Things To Do For Halloween (Remote Work Edition)
47 mins ago