Miles Taylor, the chief of staff of the Department of Homeland Security until 2019, has accused President Donald Trump of “helping to crowdsource domestic terrorism” with his refusal to denounce the conspiracy theory QAnon.

Taylor on Friday told CNN’s Chris Cuomo that the president ― who declined to condemn QAnon during his NBC town hall Thursday ― was well aware of how easy it was “for this rhetoric to jump the tracks to violence” because DHS had repeatedly conveyed the danger to the White House during Taylor’s two-and-a-half years in the Trump administration.

“This isn’t the Donald Trump presidency anymore,” said Taylor. “It has become the Alex Jones Infowars presidency,” referencing the far-right conspiracy theorist who last year lost a legal battle after claiming the 2012 Sandy Hook Elementary School massacre was a hoax.

Taylor later explained why Trump’s promotion of baseless conspiracy theories like QAnon ― which centers on the idea that the president is secretly working to stop a pedophile ring of high-ranking Democrats and celebrities ― was “the thing we feared so much.”

“Because our adversaries, it was their wildest dream that the president of the United States would embrace these conspiracy theories,” Taylor explained. “Because they knew it would divide Americans, it would damage our democracy and it would weaken the United States on the world stage.”

“The President of the United States is helping to crowdsource domestic terrorism in the United States. He’s got nearly 90 million Twitter followers. He peddles these conspiracy theories.” – Former senior Trump administration official Miles Taylor on Trump not denouncing QAnon pic.twitter.com/H3Ocb8oRDR

What happens if Trump or Biden die before the election?

Are we better off than we were four years ago? 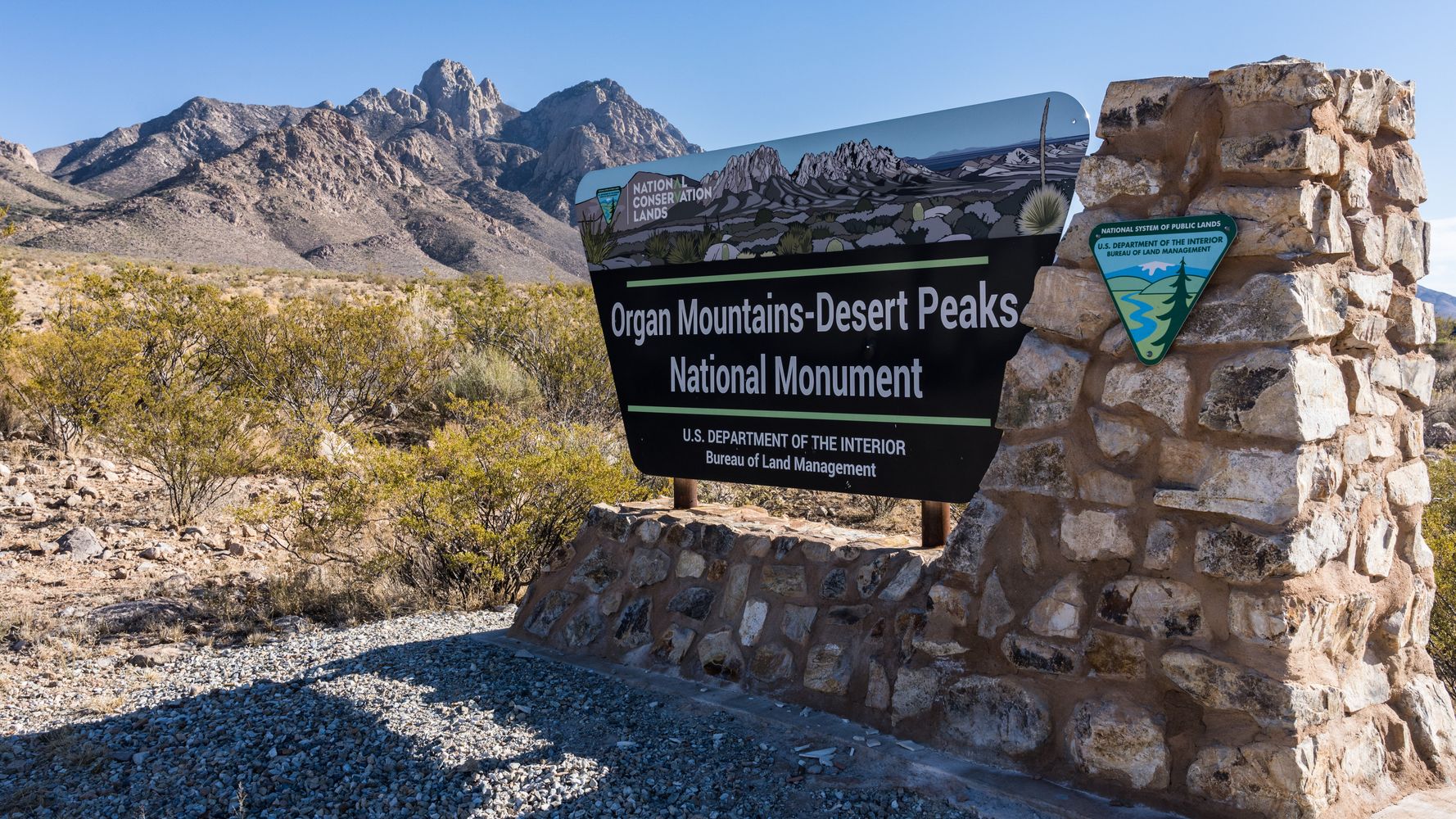 Trump Moved A Public Land Agency’s HQ Out West. Biden Is Moving It Back To DC. 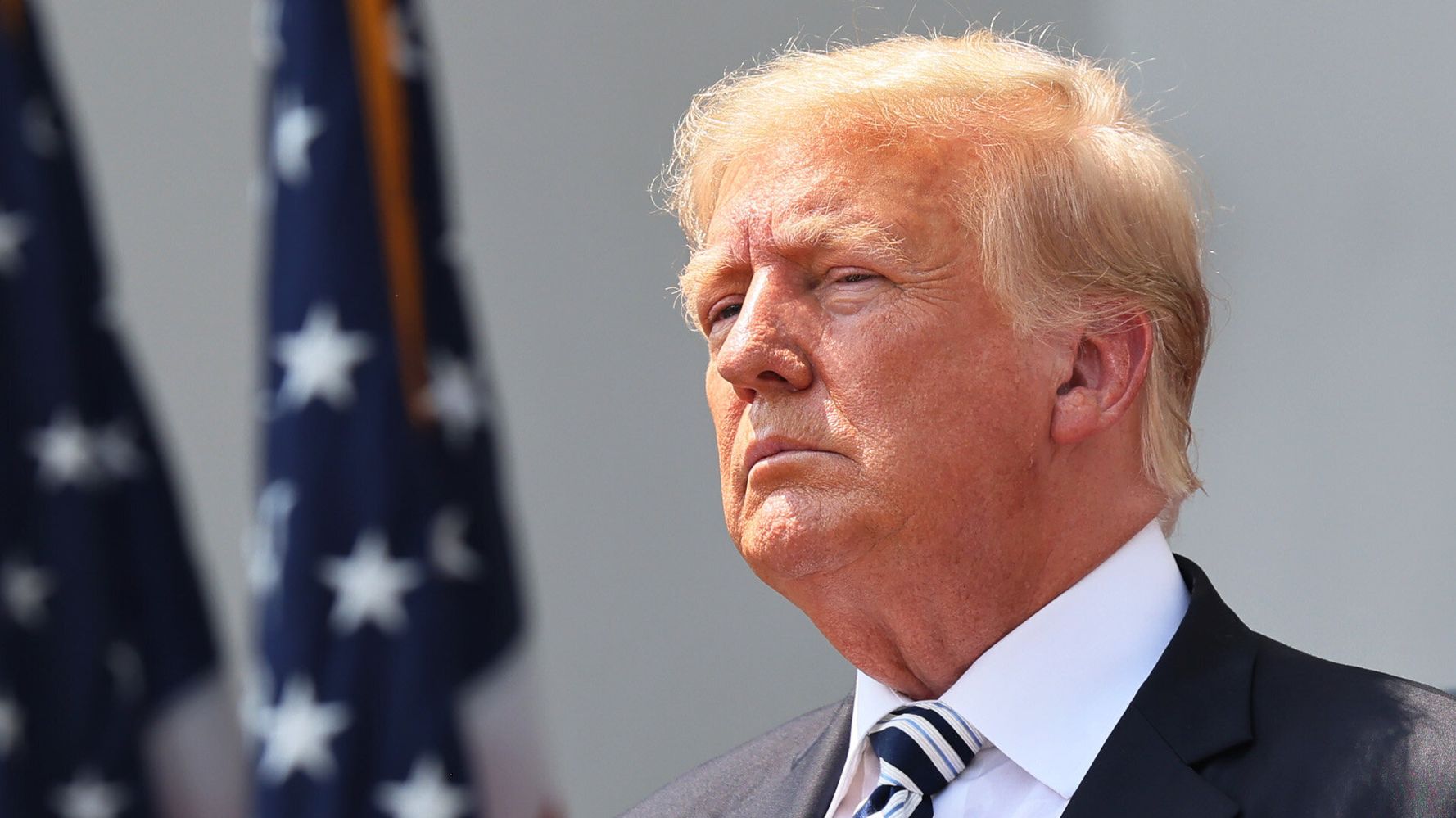 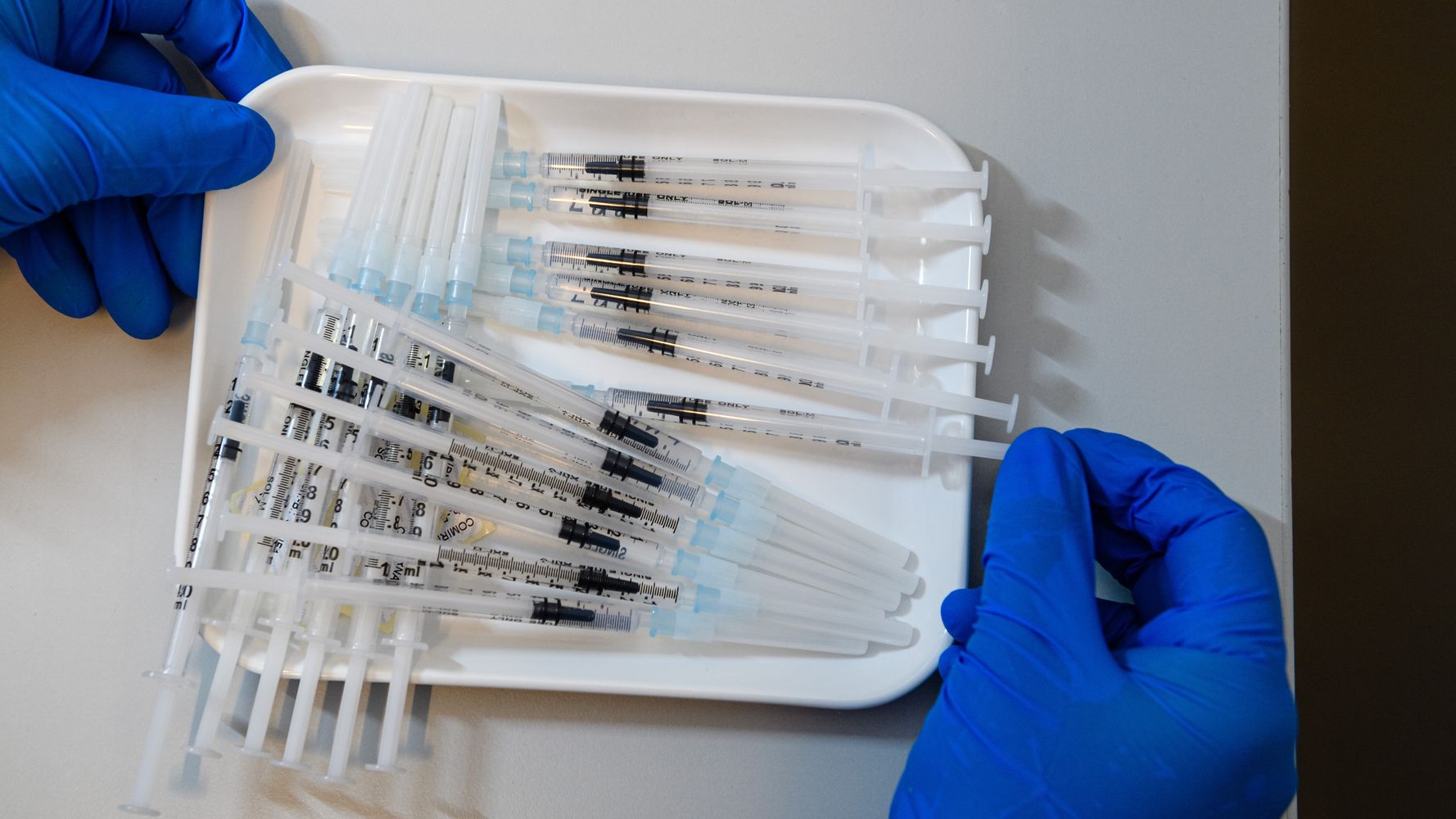 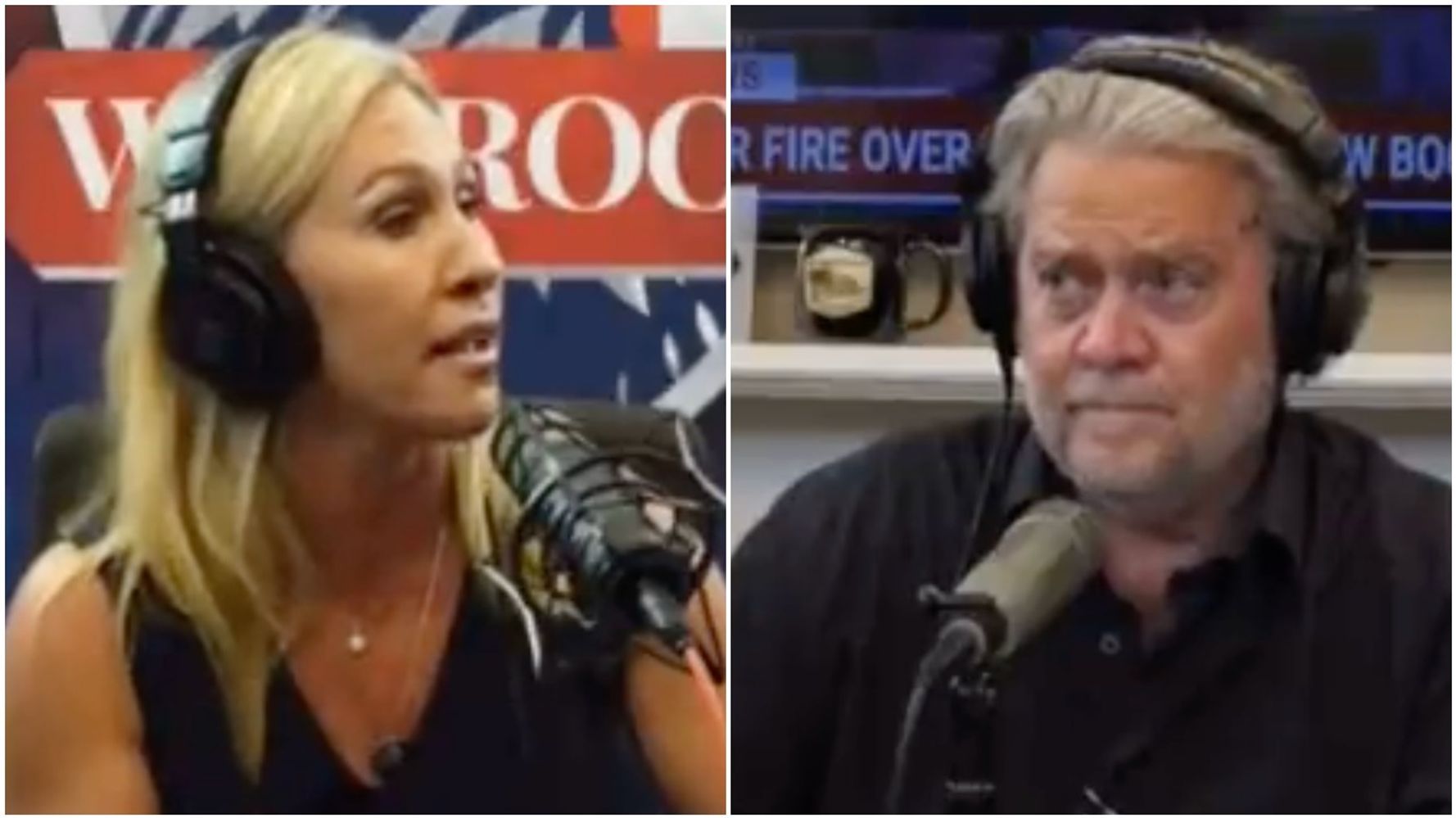 There Will Be No Reunion for ‘The Real Housewives of New York City,’ Bravo Says
1 hour ago