WASHINGTON (AP) — The Supreme Court sounded skeptical Monday that President Donald Trump could categorically exclude people living in the country illegally from the population count used to allot seats among the states in the House of Representatives.

But it also appeared possible that the justices could avoid a final ruling on the issue until they know how broadly the Trump administration acts in its final days in office and whether the division of House seats is affected.

No president has tried to do what Trump outlined in a memo in July — remove millions of non-citizens from the once-a-decade head count of the U.S. population that determines how many seats each state gets in the House of Representatives, as well as the allocation of some federal funding.

The court, meeting by telephone because of the coronavirus pandemic, heard arguments in its second case in two years related to the 2020 census and immigrants.

The census already is facing novel questions over deadlines, data quality and politics, including whether the incoming Biden administration would do anything to try to reverse decisions made under Trump.

One possibility outlined by acting Solicitor General Jeffrey Wall, Trump’s top Supreme Court lawyer, is that Trump might try to leave out of the count people who are in immigration detention or those who have been ordered to leave the country.

But under questioning from Justice Elena Kagan, Wall would not rule out larger categories of immigrants, including those who have protection from deportation under the Deferred Action for Childhood Arrivals programs.

“We can’t be certain at this point, and we don’t know what the president will decide to do with respect to that,” Wall said.

Justice Amy Coney Barrett was among several members of the court who said the administration’s argument for broad discretion in deciding whom to exclude is troublesome because “a lot of the historical evidence and long-standing practice really cuts against your position.”

The court decided to hear the case on a fast track, based on the administration’s plea for a decision by early January, when Trump is required by law to transmit census numbers to Congress. The Census Bureau is supposed to send the data to Trump by Dec. 31.

But Wall told the court Monday, “We are not currently on pace to send the report to the president by the year-end statutory deadline.” He said census officials told him they hope some data is available in January.

A delay of even three weeks would mean the Census Bureau would be turning in the numbers to a new president. President-elect Joe Biden takes office on Jan. 20.

Several conservative justices suggested that the better course for the court would be to avoid ruling immediately on lawsuits filed by New York and other Democratic-led states as well as immigration advocates because Trump’s intentions are speculative at this point.

The court could simply sit on the case in front of it to see what happens, or dismiss it as premature. The second option would allow Trump to move forward with his plan and lead inevitably to a new lawsuit.

Trump has a mixed record at the high court on immigration. The justices upheld his ban on travel to the U.S. by residents of some largely Muslim countries. But the court shot down his attempt to end the DACA program and blocked his bid to add a citizenship question to the census for the first time in 70 years.

Nautilus' Stationary Bike is Over 50% Off Today

So You Traveled Over Thanksgiving. Now What? 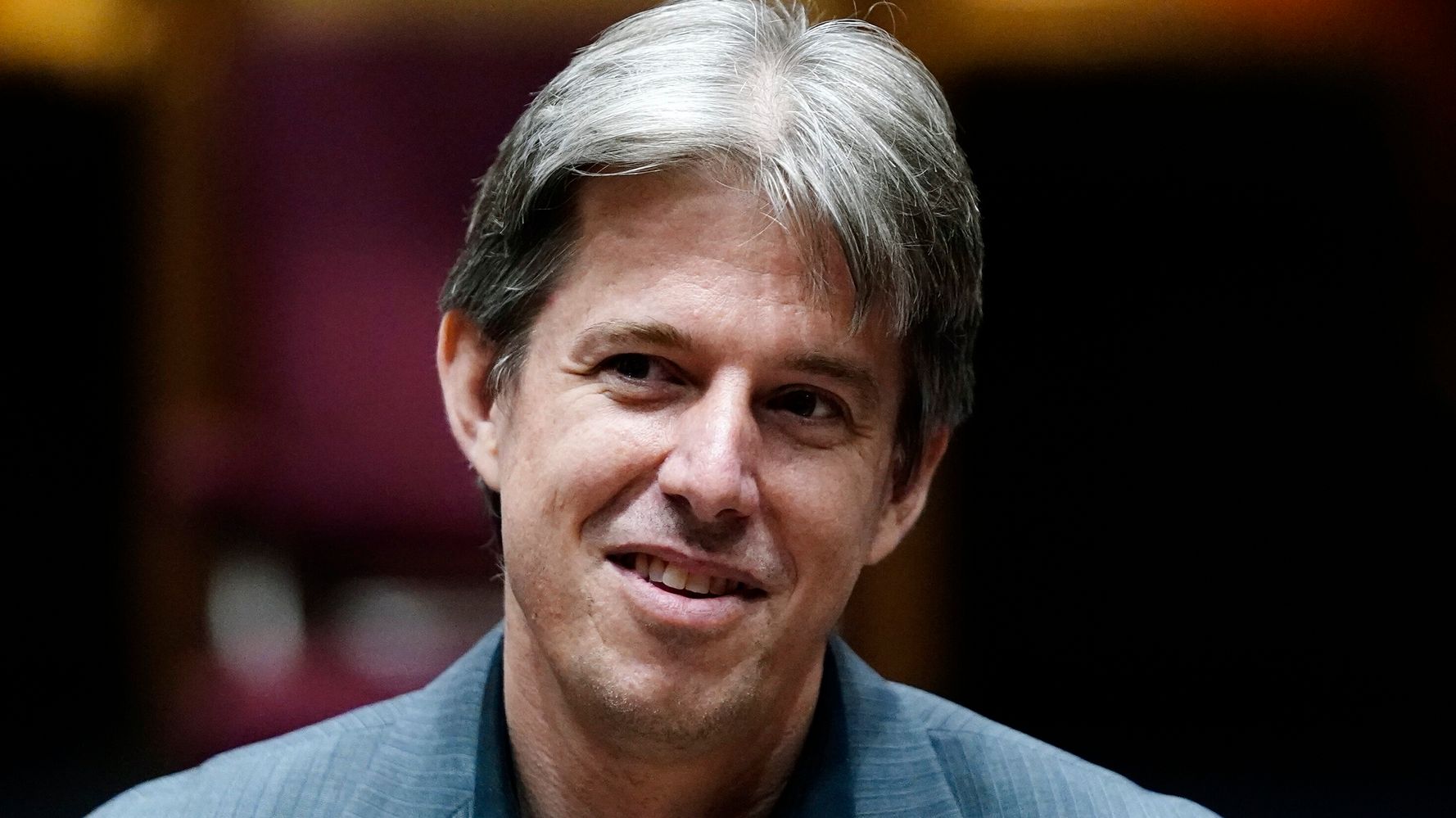 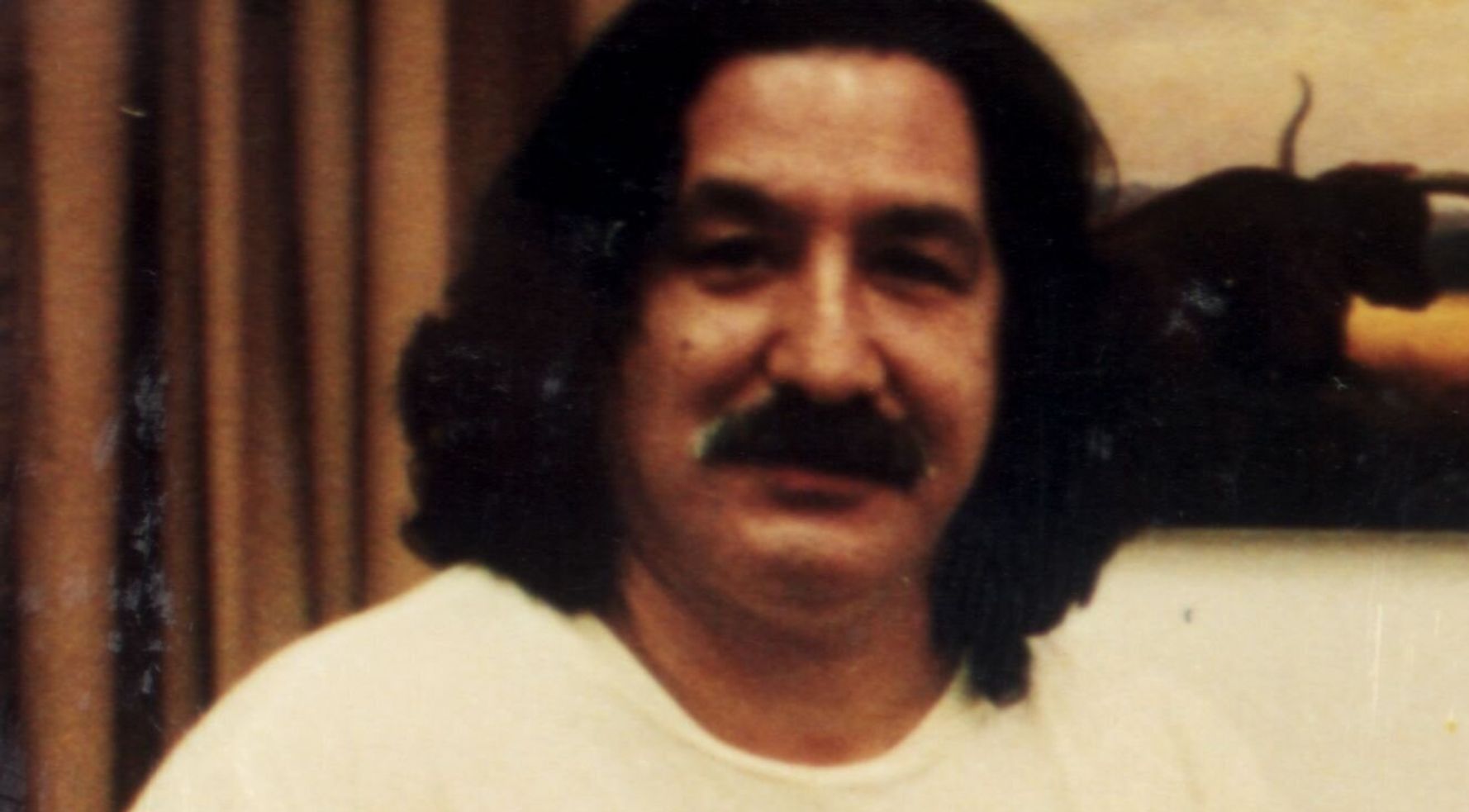 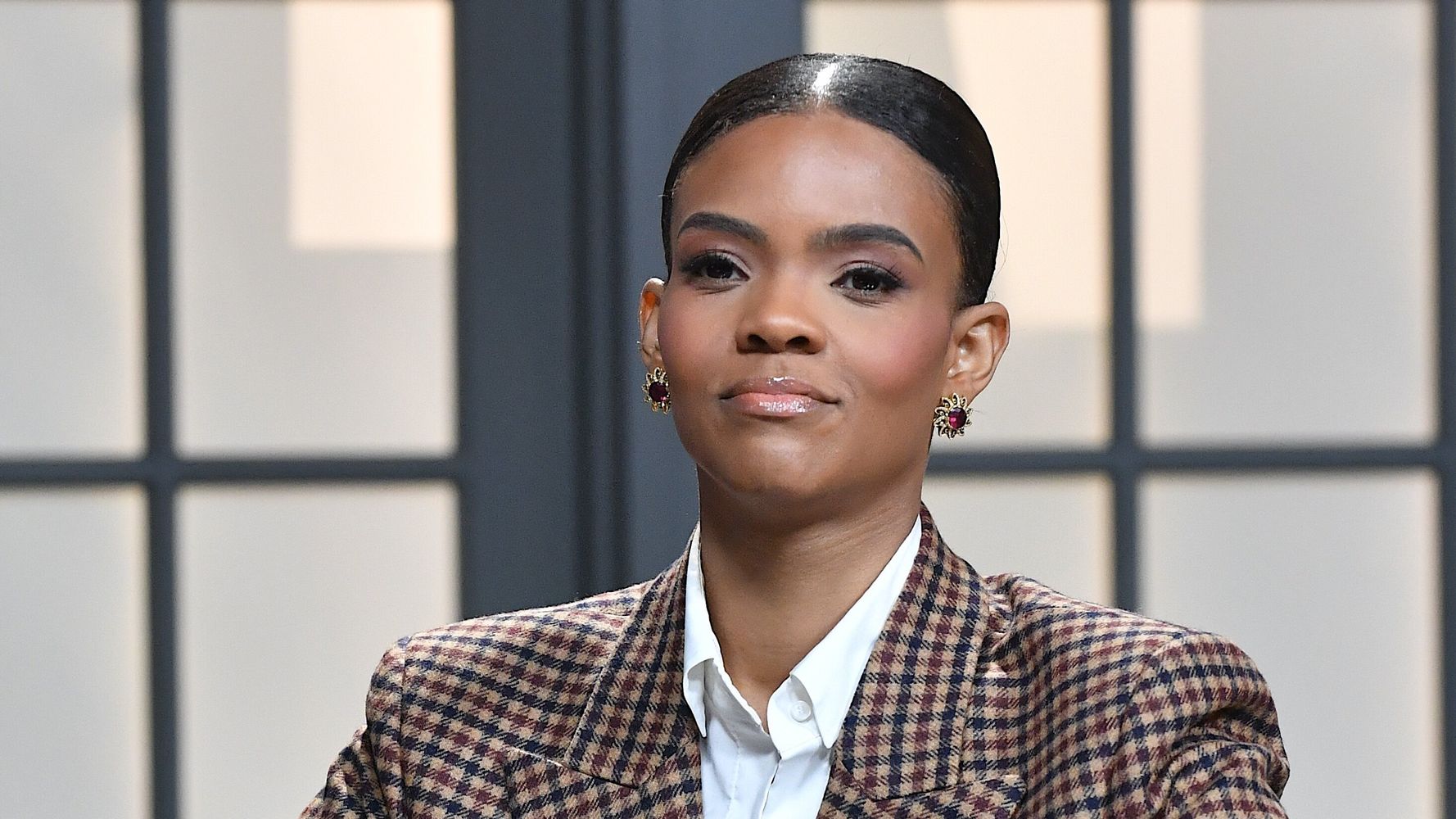 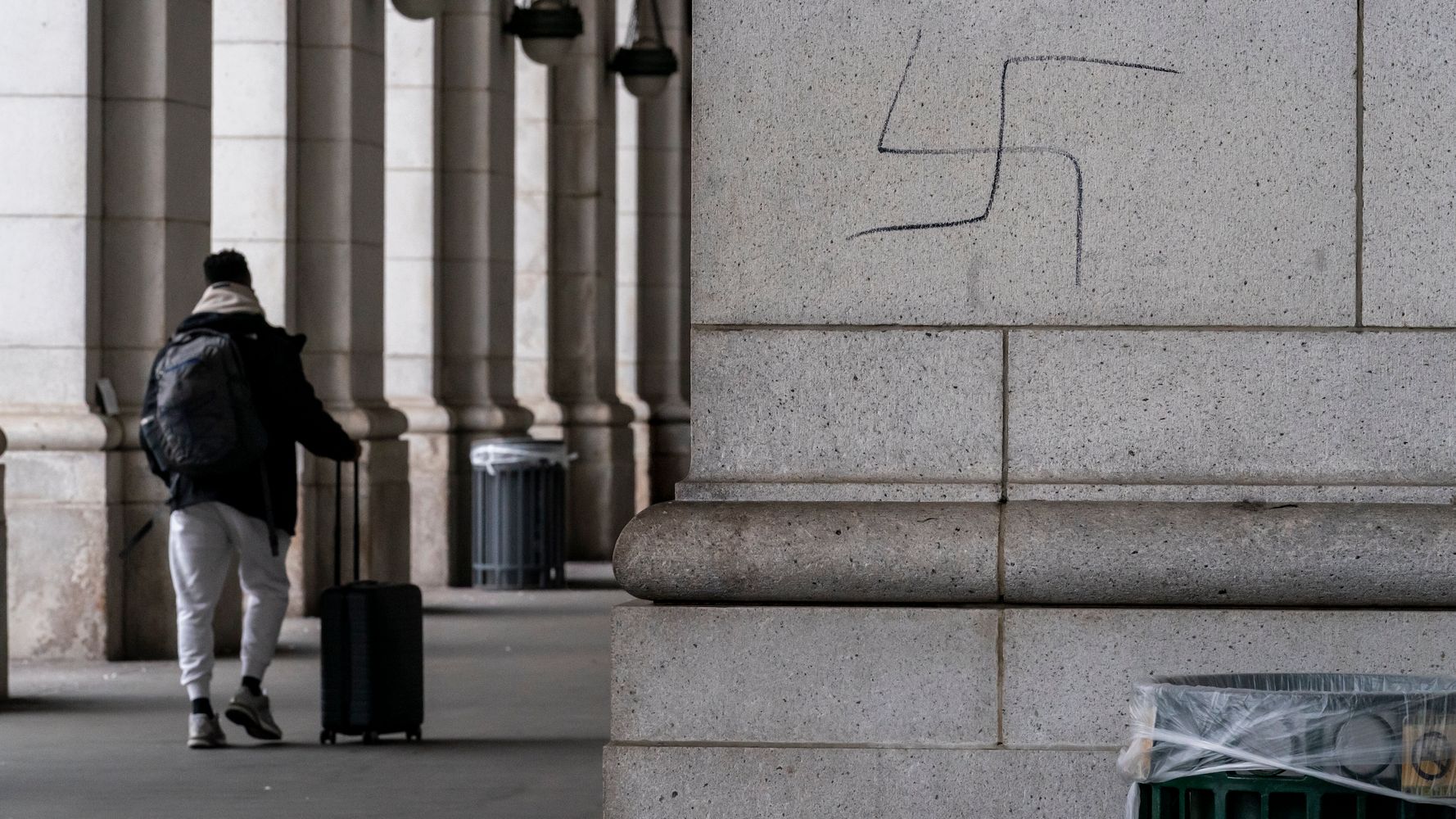 With trade deadline approaching, the Knicks face a Julius Randle dilemma
45 mins ago

Jonas Gahr Store: Can NATO stop a Russian invasion of Ukraine?
52 mins ago