At a Senate Health, Education, Labor and Pensions Committee hearing on the government’s response to monkeypox, Sen. Roger Marshall, R-Kan., questioned why the government is focusing so much on monkeypox and less on the number of fentanyl deaths caused by drugs coming across the southern border.

After first asking questions about the monkeypox vaccination strategy, Marshall turned to fentanyl, which he claimed was a far more serious problem.

“Probably two people, one or two people have died with monkeypox in the United States that I’m aware of. But every day, hundreds of Americans die from fentanyl poisoning. Why have you not declared this a public health emergency?” Marshall asked Centers for Disease Control and Prevention (CDC) Director Dr. Rochelle Walensky. “Why have you not asked the administration to shut down the border where 90 percent of this fentanyl comes from?”

Walensky responded that an emergency declaration would have to come from the Health and Human Services Secretary. Sec. Xavier Becerra declared such an emergency for monkeypox in early August. Marshall noted that Walensky could recommend that Becerra do the same for fentanyl.

“And we have had those conversations,” Walensky confirmed. Addressing Marshall’s question about a border shutdown, she noted that “our ability to shut down the border at the CDC level is related to communicable diseases,” not drug crises.

Marshall was not satisfied with that response.

“You’re turning your back on the fentanyl crisis,” he claimed.

Walensky rejected that accusation, claiming she does not have the power to do what the senator is asking.

“More Americans have died from fentanyl poisoning than we lost in Vietnam,” said Marshall, who is also a doctor. “This is what’s killing Americans every day, is fentanyl. Do you not have a heart for these people, for these moms and dads that have lost these kids?”

“I definitely do,” Walensky said, adding that she has treated many herself.

Walensky replied by stating that the CDC is engaging in outreach and addressing mental health, “community violence,” as well as surveillance.

“But tons of fentanyl continue to cross the border,” Marshall said. 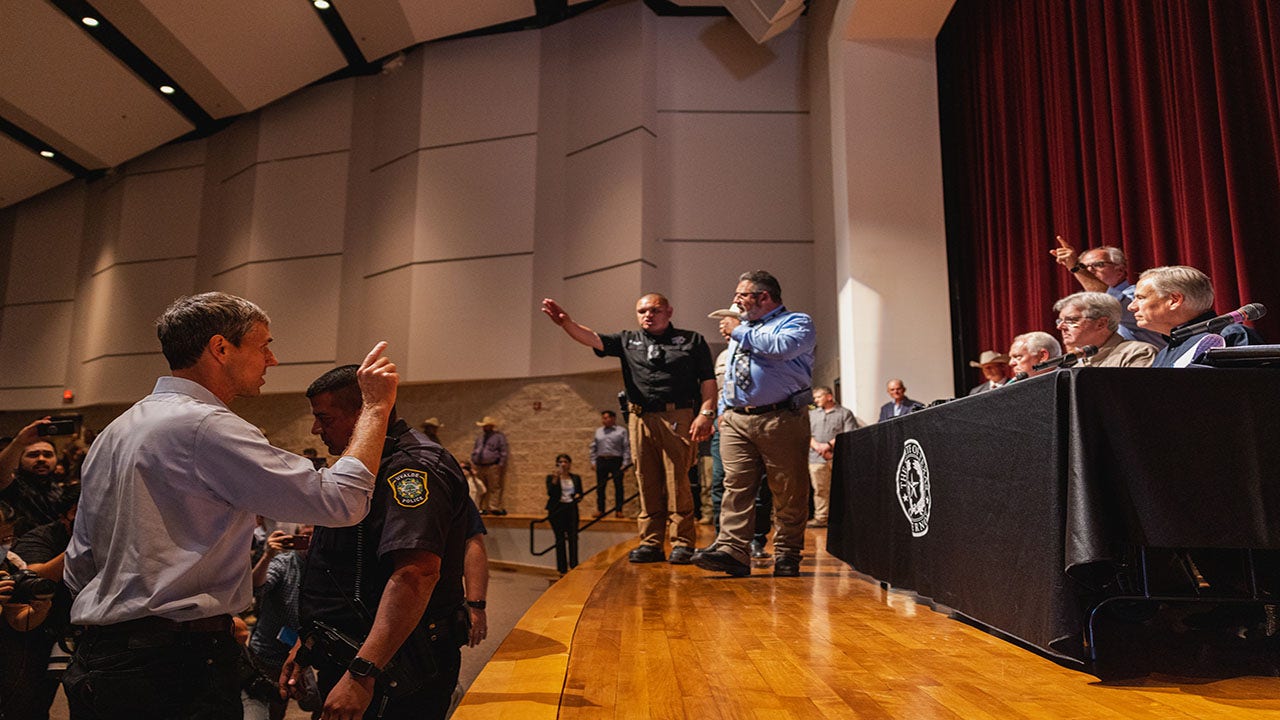 News Analysis: Mexico coach Tata Martino marches on as hot seat gets warmer ahead of World Cup
31 mins ago

Over 1,500 Virginia Residents Left Without Power Because Of One Pesky Critter
38 mins ago

Over 1,500 Virginia Residents Left Without Power Because Of One Pesky Critter

Adrian Martinez powers Kansas State to upset of No. 6 Oklahoma
43 mins ago