Senior Russian officials have slammed Finland’s decision to seek membership in the NATO alliance — which came as a direct reaction to President Vladimir Putin‘s invasion of Ukraine. Finland’s President Sauli Niinisto and Prime Minister Sanna Marin both said on Thursday that their country should apply to join the transatlantic military bloc “without delay.”

Sweden’s Foreign Minister Ann Linde said Friday that her country would follow suit without delay, arguing that “Swedish NATO membership would raise the threshold for military conflicts and thus have a conflict-preventing effect in northern Europe.”

As Russian political analyst Fyodor Lukyanov said on his Telegram channel “Russia in Global Affairs,” Finland joining NATO would increase Russia’s land border with NATO member states by around 800 miles. Putin has repeatedly cited the eastward expansion of NATO — which he calls a threat to Russian security — as one of the primary reasons for launching his war in Ukraine.

Russia’s Foreign Ministry quickly warned that if Finland was accepted into the alliance Moscow would be forced to respond, including with unspecified “military-technical” measures.

“Finland’s accession to NATO will cause serious damage to bilateral Russian-Finnish relations and maintenance of stability and security in the Northern European region,” the Foreign Ministry said. “Russia will be forced to take retaliatory steps, both of a military-technical and other nature, in order to neutralize the threats to its national security that arise from this.”

On Friday, Putin assembled his Security Council, which includes his top intelligence chiefs and Defense Minister Sergey Shoigu, to discuss “the decisions of Finland and Sweden to join NATO and the resulting potential threats to Russia’s security.”

Moscow has not said exactly what steps it is prepared to take in response to a NATO expansion on its doorstep. But Russia’s deputy ambassador to the United Nations, Dmitry Polyanskiy, said that if Sweden and Finland join the bloc, it would turn them from neutral into enemy countries overnight and their territories could become a “target” for Russia.

“They know that the moment they become members of NATO, it will imply certain mirror moves on the Russian side,” Polyanskiy said in an interview with the online news outlet UnHerd. “If there are NATO detachments in those territories, these territories would become a target — or a possible target — for a strike.”

“NATO is a very unfriendly bloc to us — it is an enemy, and NATO itself admitted that Russia is an enemy. It means that Finland and Sweden, all of a sudden, instead of neutral countries, become part of the enemy and they bear all the risks,” Polyanskiy said.

Finland, with its long shared border with Russia, has historically maintained military neutrality. Its accession to NATO would signal a dramatic shift in the country’s geopolitics.

Putin’s stated goal in the Ukraine war of halting the alliance’s expansion is being upended by Sweden and Finland’s bids for membership and has conversely prompted NATO to bolster its military infrastructure across Eastern Europe, pushing previously neutral countries to take a tough stance on Moscow.

“Both in [Russia’s] foreign and domestic policy, the outlook is negative. In general, one can expect that Russia will now continue its aggressive rhetoric. This will be a big militarization of the Baltic and Arctic,” political analyst Kirill Shamiev said in an interview with the Russian language outlet Meduza.

“There will be an increase in the number and technical strengthening of the ground forces in the Leningrad region, in Karelia, and the potential deployment of nuclear weapons in Kaliningrad,” Shamiev said, referring to far-western Russian territories.

“In domestic politics,” Shamiev said, “the feeling of a surrounded fortress will intensify — that ‘the Americans are even more encircling our country.'”

President Biden called the leaders of both Finland and Sweden on Friday, and the Finnish president thanked Mr. Biden for “all the necessary support from the U.S.” as his country heads for the “next steps towards NATO membership.”

But the two countries’ NATO aspirations do not guarantee membership. NATO requires unanimous approval by all 30 of its members for any new country to be welcomed into the fold.

Turkey is a NATO member, and its President Recep Tayyip Erdogan has tread a very cautious line during the Ukraine war, positioning himself as a mediator between Russia and the Western powers.

He said Friday that he did not have a “positive opinion” of the membership bids by Finland and Sweden. 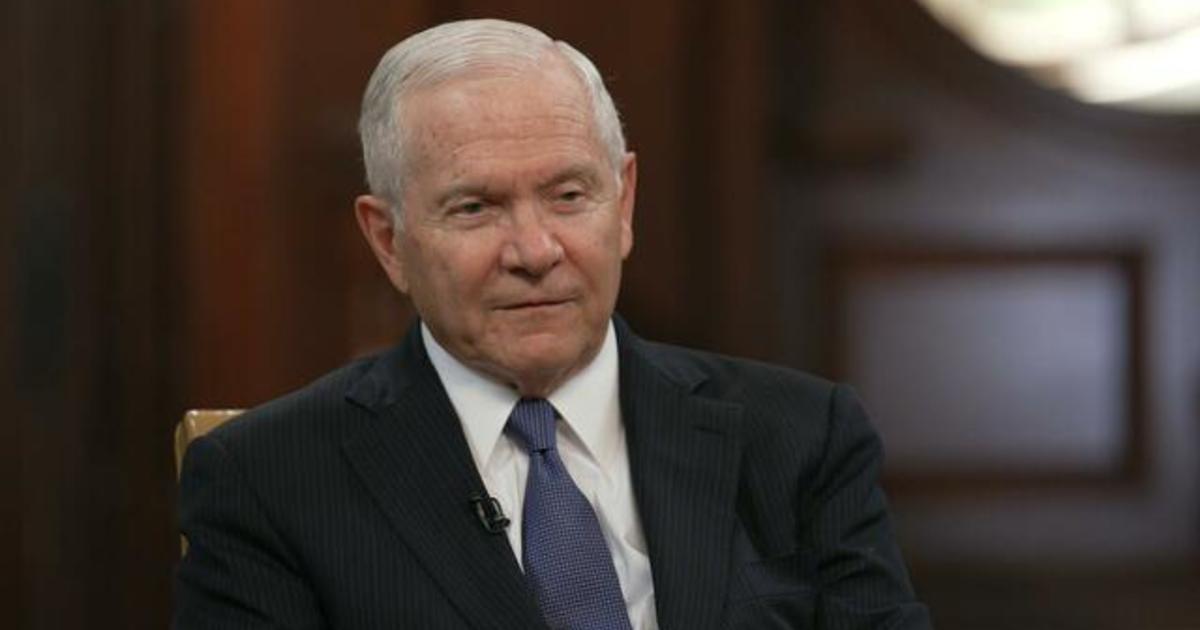 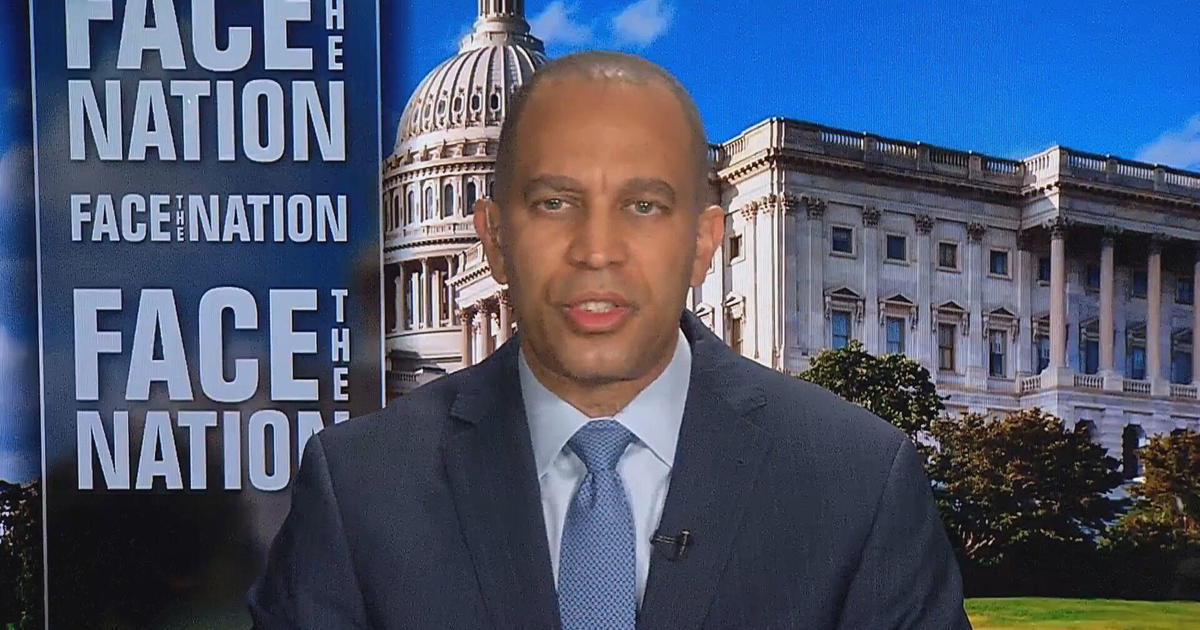 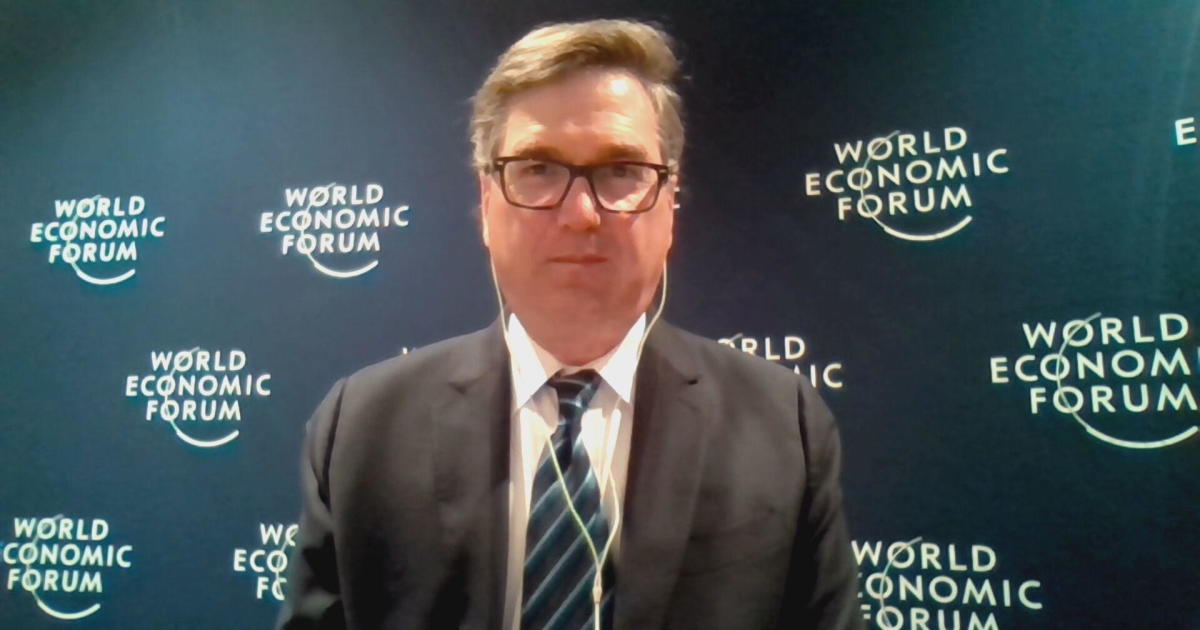 Buy! Buy! Buy! In NYC, Balenciaga’s Stock Is Rising Even Higher
38 mins ago