MSNBC anchor Joy Reid minced no words Tuesday when she responded to Fox News personality Tucker Carlson’s repeated derogatory description of her as “the race lady.”

“The ReidOut” host began by noting how she doesn’t often spend time watching the conservative network. “Personally, I prefer my news and information to be grounded in reality, rather than monetizing my amygdala to keep me on edge and buying MyPillows and gold,” she explained.

Reid then proceeded to dismantle Carlson’s attacks on her, airing a montage of him accusing her of being obsessed with race. She also suggested his insistence on saying she attended Harvard alongside the “race lady” term was a dog whistle aimed at angering his audience.

Reid later listed some of Carlson’s failings — from the cancelation of his low-rated show on MSNBC to his humiliation at the hands of comedian Jon Stewart when on CNN ― and called him “Lil’ Tucker.”

Carlson was like “some segregationist housewife from the 1950s,” said Reid, slamming him for “spouting a conspiracy theory that white people are going to be replaced via a Democratic Party conspiracy to import non-white people to outnumber them” and sowing doubt about COVID-19 vaccines.

“People like you and your friends at the BS factory are keeping us steeped in COVID sickness and rage and paranoia,” Reid added.

What's making beer got to do with Silicon Valley? AB InBev is finding out 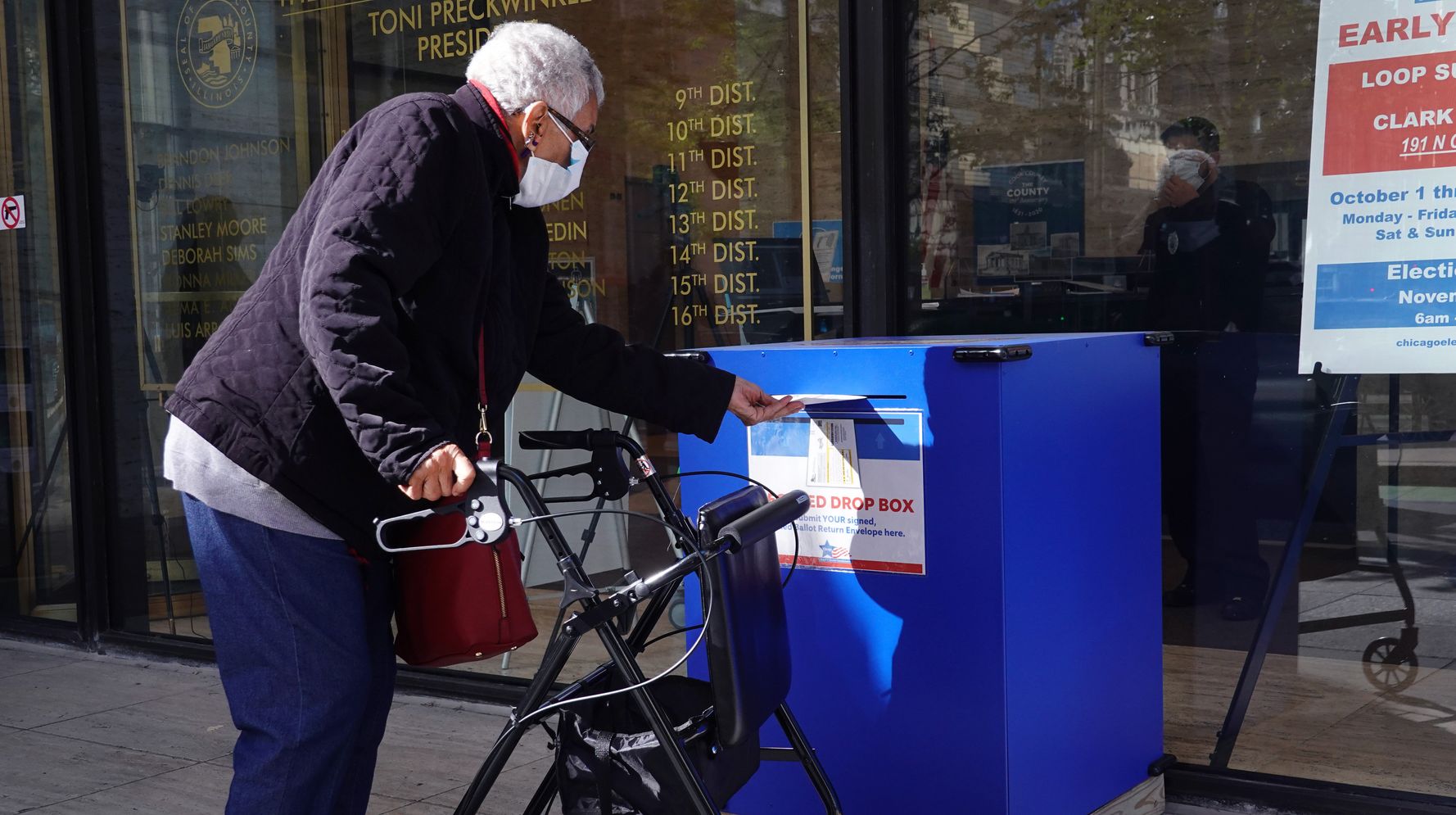 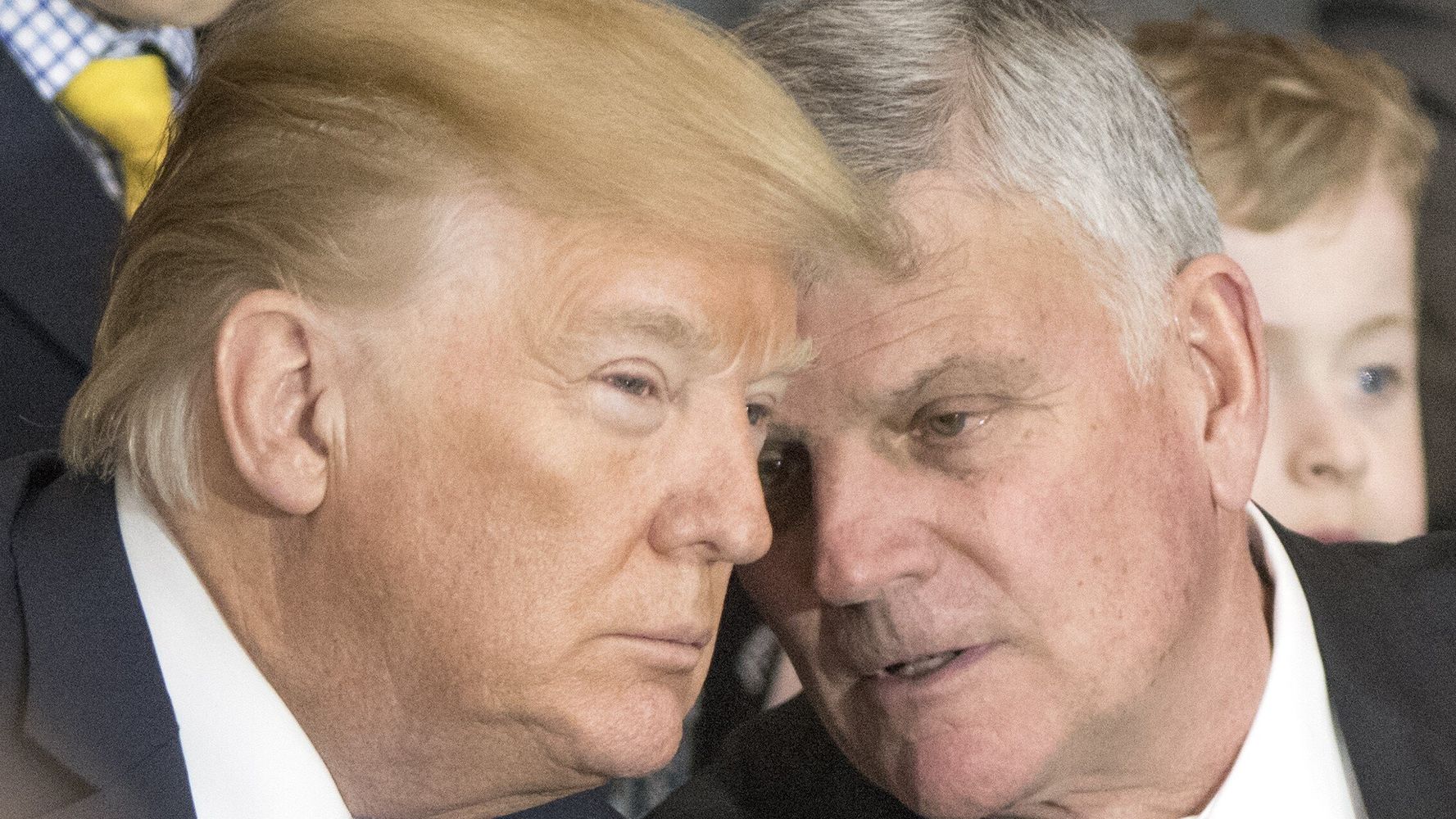 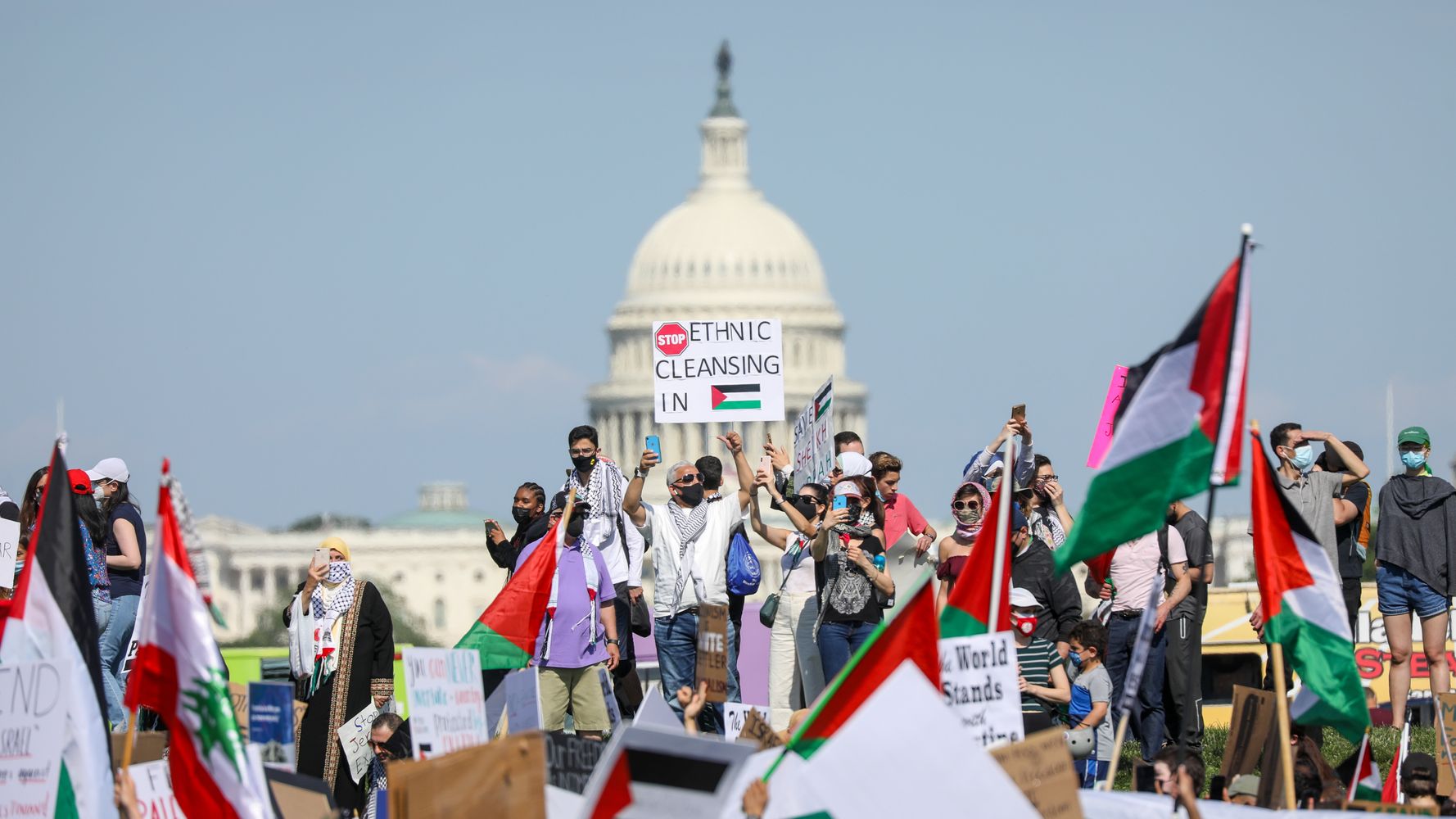 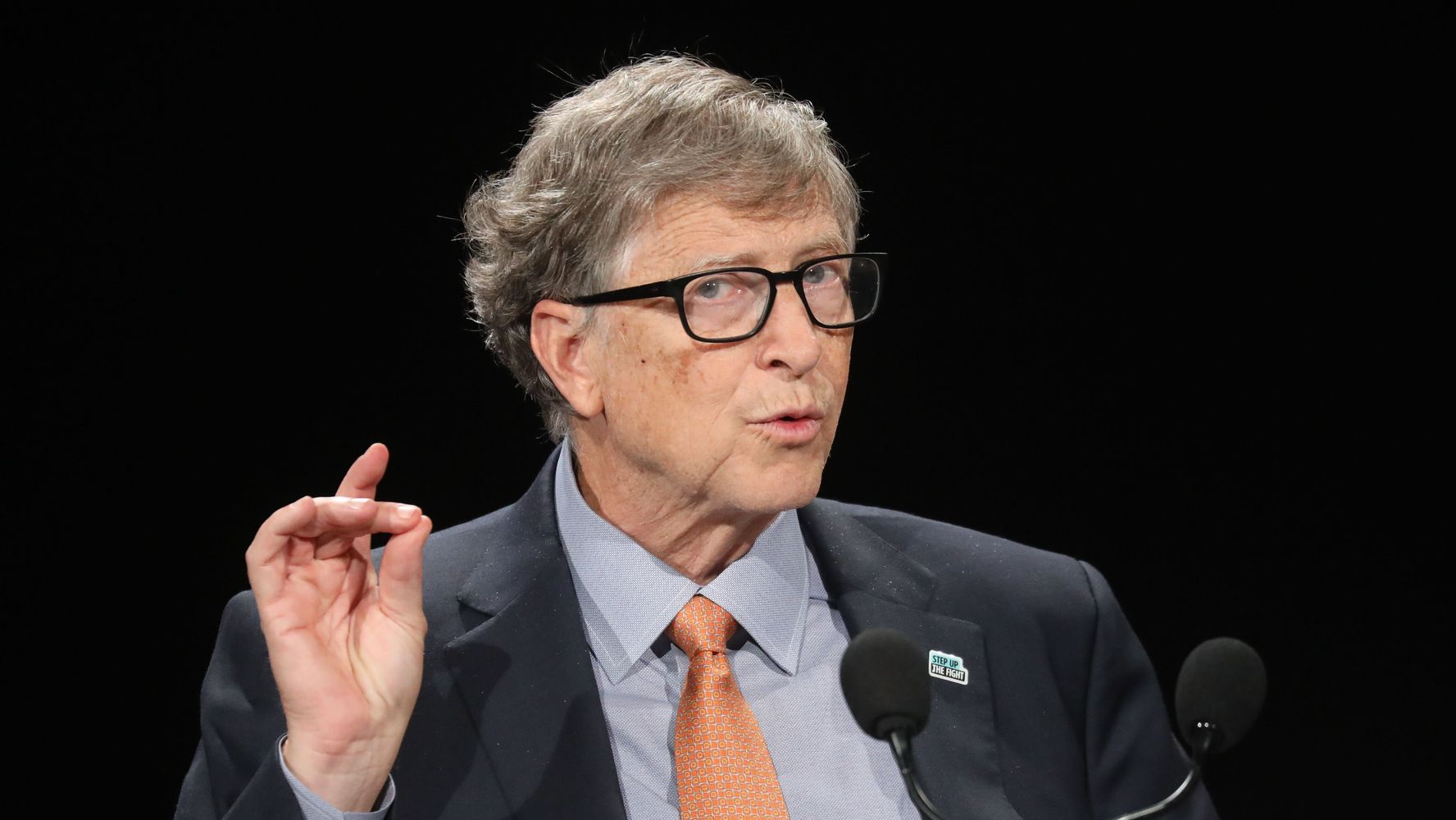 The Big Number: 19 percent of adults with high blood pressure take drugs that worsen the condition
36 mins ago