President-elect Joe Biden plans to nominate former Michigan Gov. Jennifer Granholm to lead the Department of Energy, a source with knowledge of the pick confirmed to HuffPost on Tuesday.

Granholm, 61, is a longtime Biden ally with a strong record on renewable energy, and she helped boost jobs in that sector while serving as Michigan’s governor from 2003 to 2011. She was also Michigan’s attorney general for four years.

Environmental activists were optimistic upon hearing Granholm might be nominated for the job. Several spoke out against the possibility of Biden re-nominating Barack Obama’s energy secretary, Ernest Moniz, criticizing his ties to the oil and gas industries.

“We’re glad that President-elect Biden is listening to the thousands of climate justice activists who opposed fossil fuel representatives like Ernest Moniz for Secretary of Energy,” Lisa Ramsden, the Greenpeace USA senior climate campaigner, said in a statement.

“Jennifer Granholm has forcefully spoken out against both the Keystone XL and Dakota Access pipelines and advocated for shifting investment from oil and gas to renewable energy,” she said. “That’s the kind of leadership the Department of Energy has been sorely missing.”

If she is nominated and confirmed for the role, Granholm will be the second woman to lead the department since the position was created in 1977.

Biden’s energy secretary will play a crucial role in his plan to speed up the transition to electric vehicles, boosting the network of charging stations used to power those vehicles, as well as reducing building emissions.

Granholm has argued that moving away from fossil fuels makes economic sense. In a Nov. 7 op-ed for The Detroit News about reviving Michigan’s economy after the pandemic passes, she noted that studies show that “a low-carbon recovery plan boosts income, employment and GDP more so than broad economic recovery measures alone, while significantly reducing emissions.”

Yet she faces an agency in flux. The Energy Department experienced less upheaval under President Donald Trump, who put former Texas Gov. Rick Perry in charge until late 2019, when Deputy Secretary Daniel Brouillette took over. But the past four years saw fresh warnings about the Energy Department’s aging equipment controlling the nation’s nuclear arsenal and the administration’s illegal withholding of $91 million in funding from ARPA-E, the agency’s premier program for researching advanced clean energy projects.

Granholm’s background as a politician would bring “the unique skills of the bully pulpit” to a job historically held by technocrats, said Scott Segal, a partner at Bracewell, a powerful Washington law firm that represents oil, gas and renewable energy companies.

“Granholm is well-positioned to run DOE,” Segal said. “She has been a leader in the clean energy transition back in Michigan, addressing some of the same key issues that will confront development and implementation of the Biden plan.” 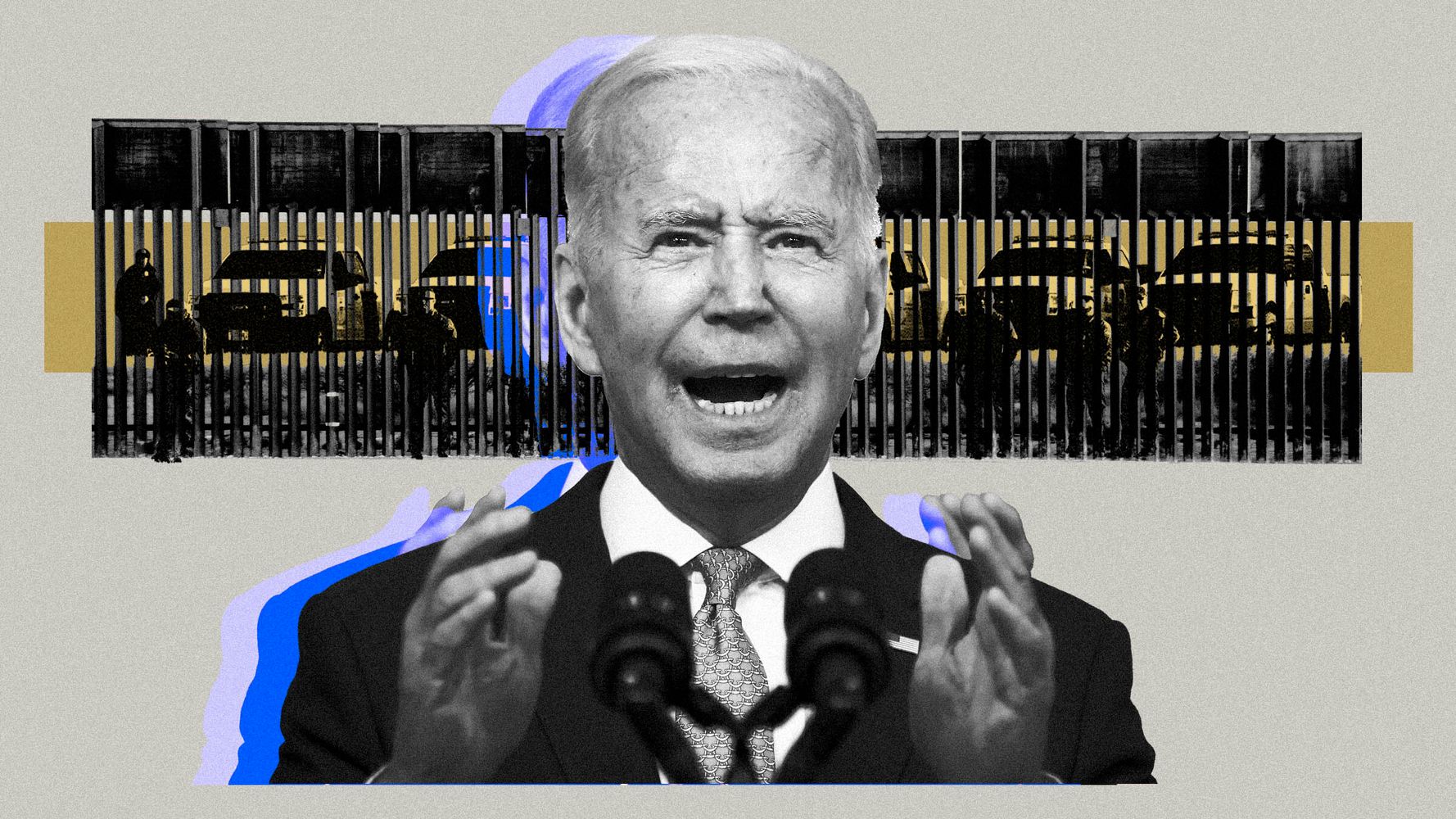 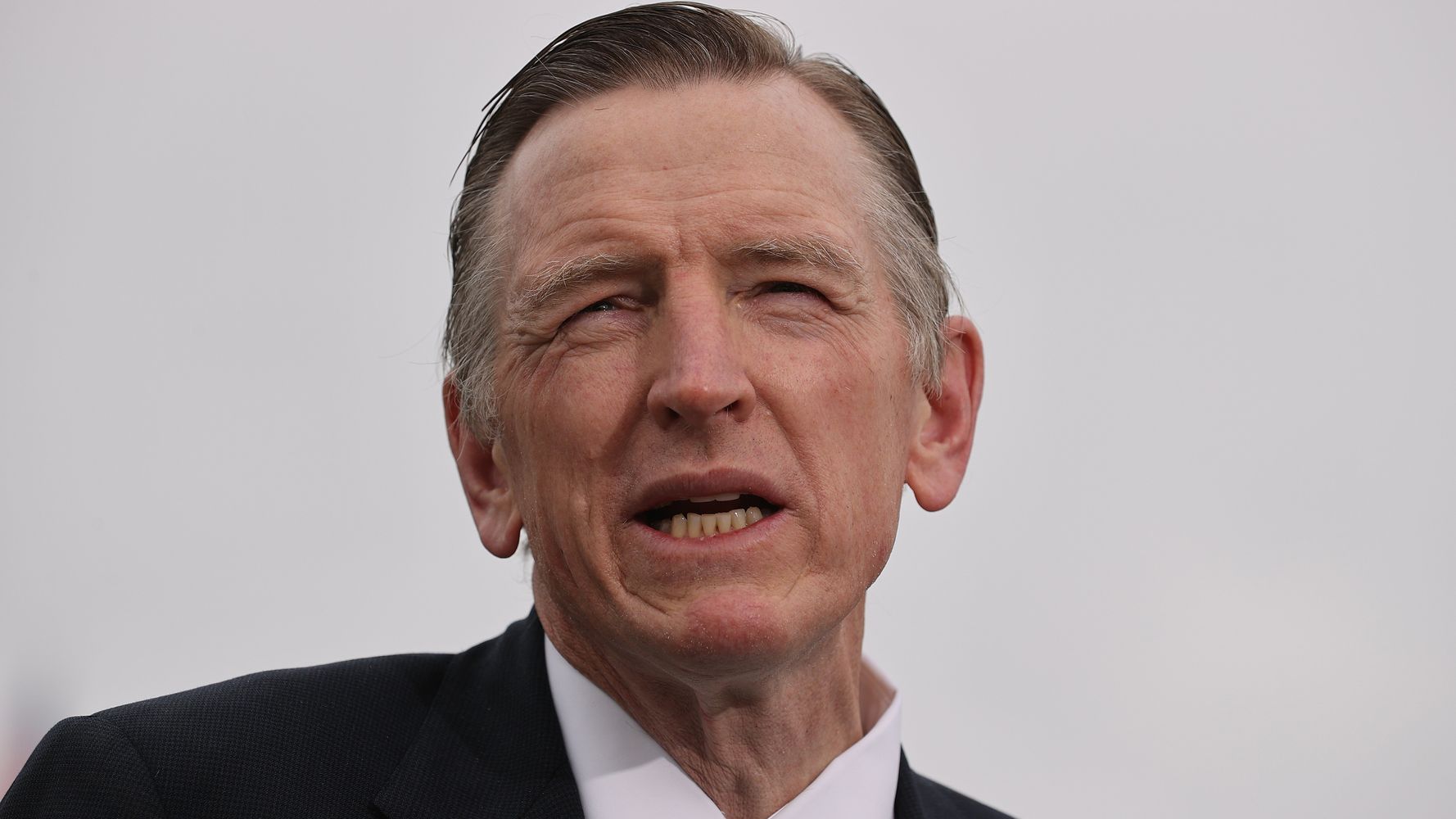 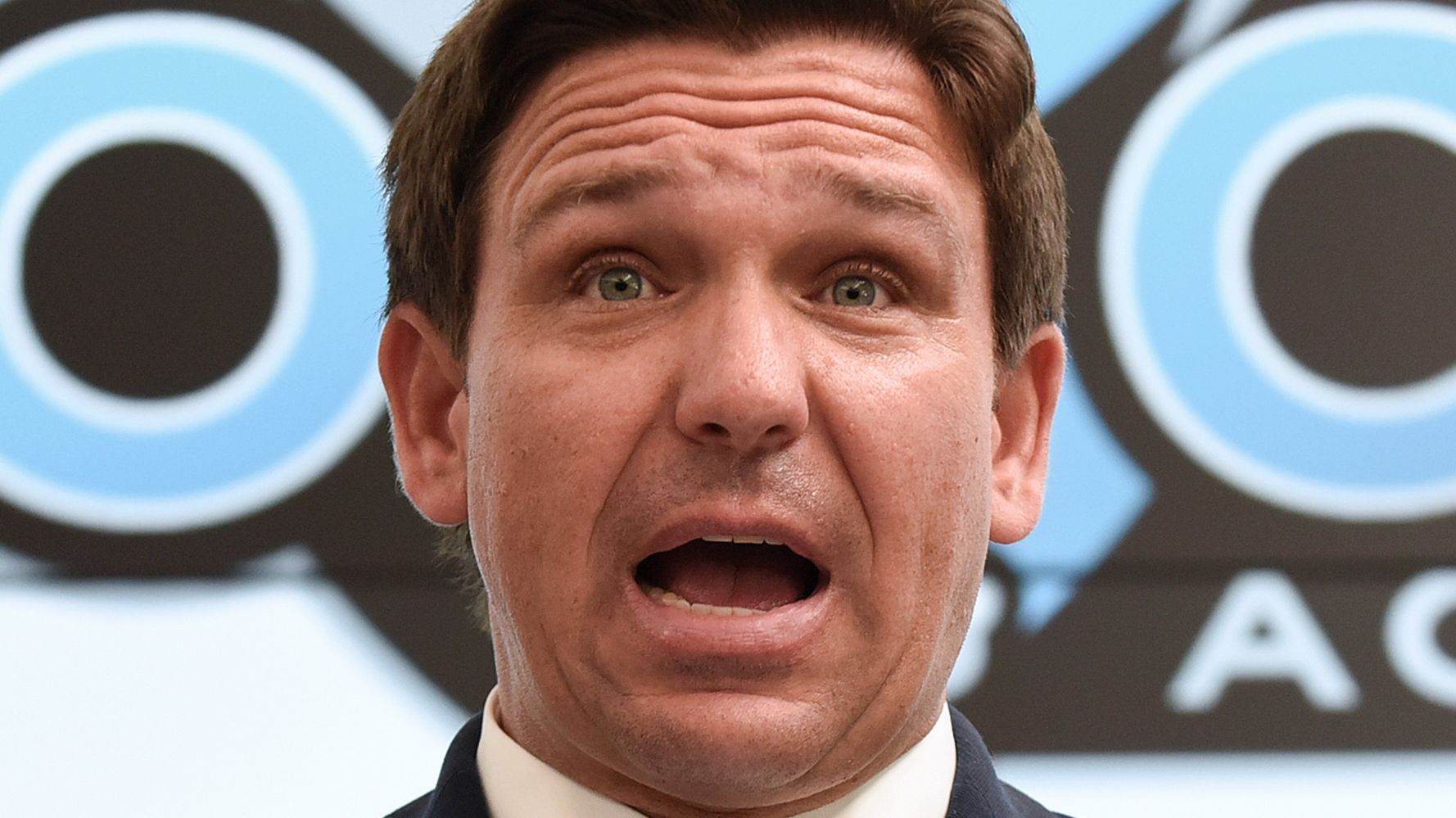 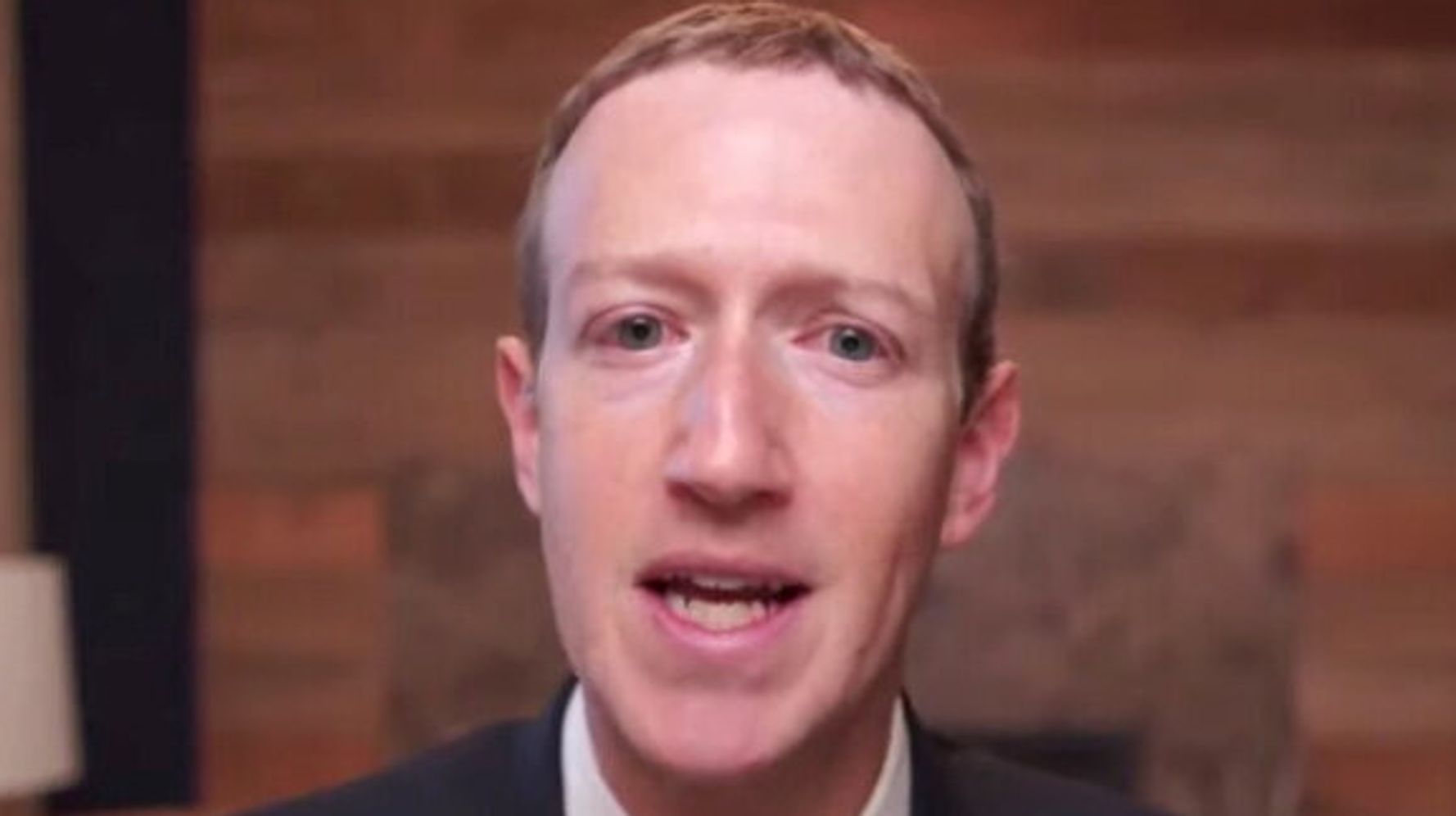 Why do Different Types of Alcohol Impact Your Behavior & Emotions