Daniel “D.J.” Rodriguez, the Donald Trump fanatic who stormed the U.S. Capitol on Jan. 6 and was arrested for electroshocking D.C. Metropolitan Police Officer Mike Fanone a month after he was identified in a HuffPost story, spilled his guts to the FBI after his arrest, repeatedly crying as he told special agents he was a “fucking piece of shit” and worried that his “mom’s going to find out” what he did.

While extracting Rodriguez’s confession, the FBI special agents who interviewed him suggested they could help shape the narrative about his conduct and combat the story that, as they put it, was being told by Black Lives Matter, antifa, and HuffPost.

“Danny gets to choose if he writes a story today with us. But right now, the story that’s being told is by D.C. ― is by antifa, BLM, and the Huffington Post,” an FBI special agent referred to as Elias said.

Rodriguez, according to a transcript of his FBI interview filed in court by his defense attorney on Friday, said that he became radicalized watching videos on InfoWars and from conservative commentators like Steven Crowder, Mark Dice, and the Hodgetwins that convinced him of the conspiracy theory that Trump actually won the election. Rodriguez repeatedly referred to himself as “stupid” for believing that the pro-Trump mob he was a part of could take over the U.S. Capitol and install Trump as president for a second term.

“Are we all that stupid that we thought we were going to go do this and save the country and it was all going to be fine after? We really thought that. That’s so stupid, huh?” he told the FBI.

“I understand what it ― it’s very stupid and ignorant, and I see that it’s a big joke, that we thought that we were going to save this country, we were doing the right thing and stuff. I get it,” he said.

Rodriguez told the FBI that he “volunteered for Trump” and “did door-to-door and everything” for Trump’s campaign, and said he wanted to join the Army once Trump became president, and even when to the recruiting office.

Rodriguez, like millions of Trump supporters, was suckered by ludicrous conspiracy theories about a stolen election, he told the FBI.

“My beliefs are that an overwhelming number of people came out to vote for Trump and he actually did win that election, the popular vote and the electoral vote,” Rodriguez said. “They made sure that the election was lost and there’s no point in voting anymore, so it’s like ― I’m thinking they’re going to come, like, you know ― they’re going to come round us up.”

HuffPost revealed Rodriguez’s name in a story built on the work of a group of online sleuths who called themselves Deep State Dogs and the knowledge of anti-fascist activists who knew Rodriguez from pro-Trump protests in California. The broader community of “Sedition Hunters” has played a major role in dozens if not hundreds of the roughly 650 cases that have been brought against rioters who stormed the U.S. Capitol on Jan. 6. There are more than 2,500 total potential defendants, including over 250 suspects who assaulted police officers on Jan. 6 but have not yet been arrested.

The transcript was filed in connection with a motion to suppress Rodriguez’s FBI interview in which his federal public defender argued the Miranda warnings he received were inadequate.

“Agents capitalized on the unique media attention of this particular incident, conveying to Mr. Rodriguez that his story had already been written, and that this was his only chance to help himself out of the situation,” his federal public defenders wrote in the motion. In a separate motion, his lawyers said they would argue that Rodriguez was acting “under public authority” at the direction of former President Trump.

In their interview with Rodriguez, the FBI special agents acknowledged the role that online sleuths had played in building the case against Rodriguez.

“I mean,” Special Agent Enrique Armeta told Rodriguez, “they did all the work for us.”

Democrats' dilemma: How to keep health care expansion in their big spending bill 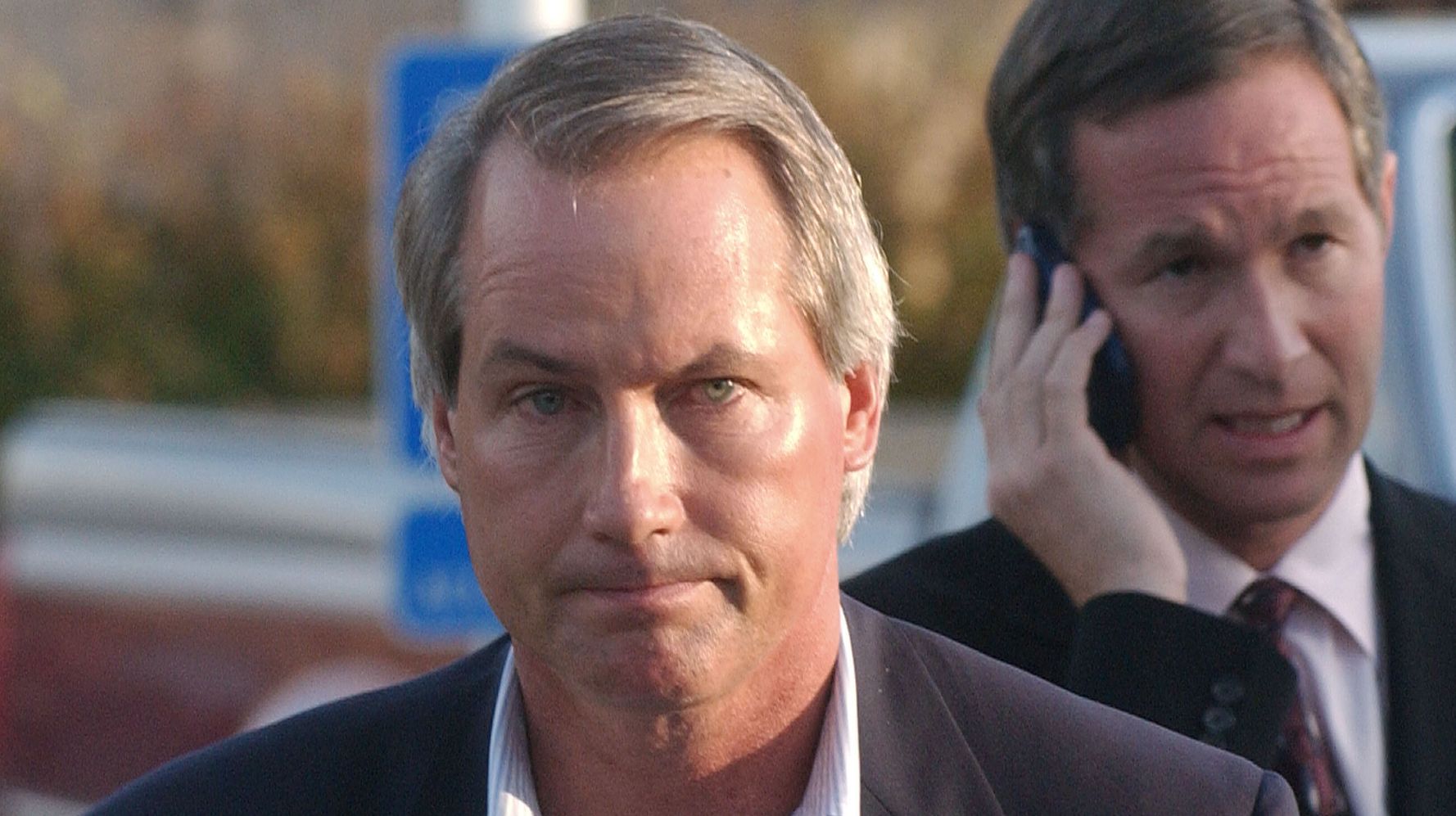 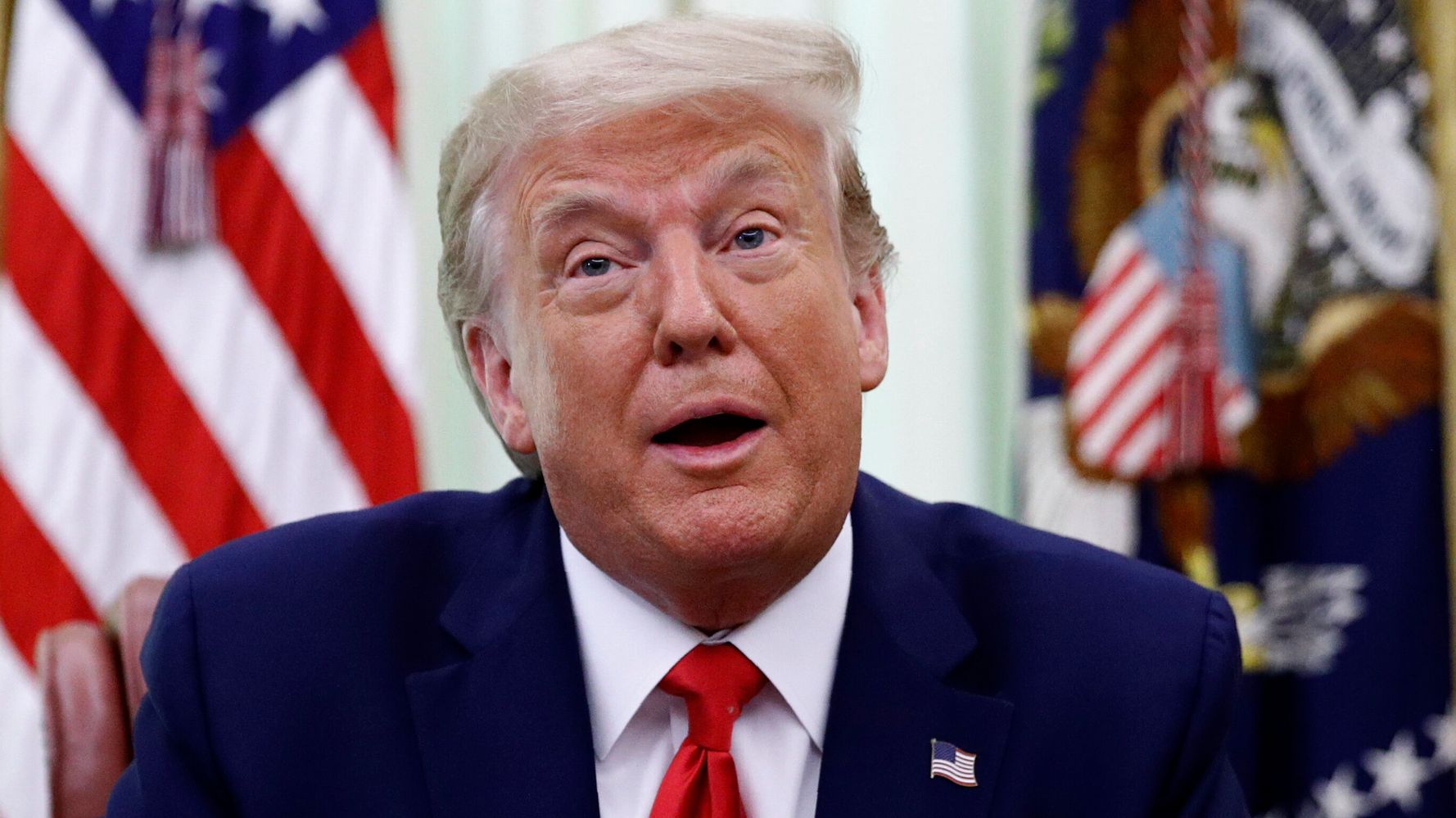 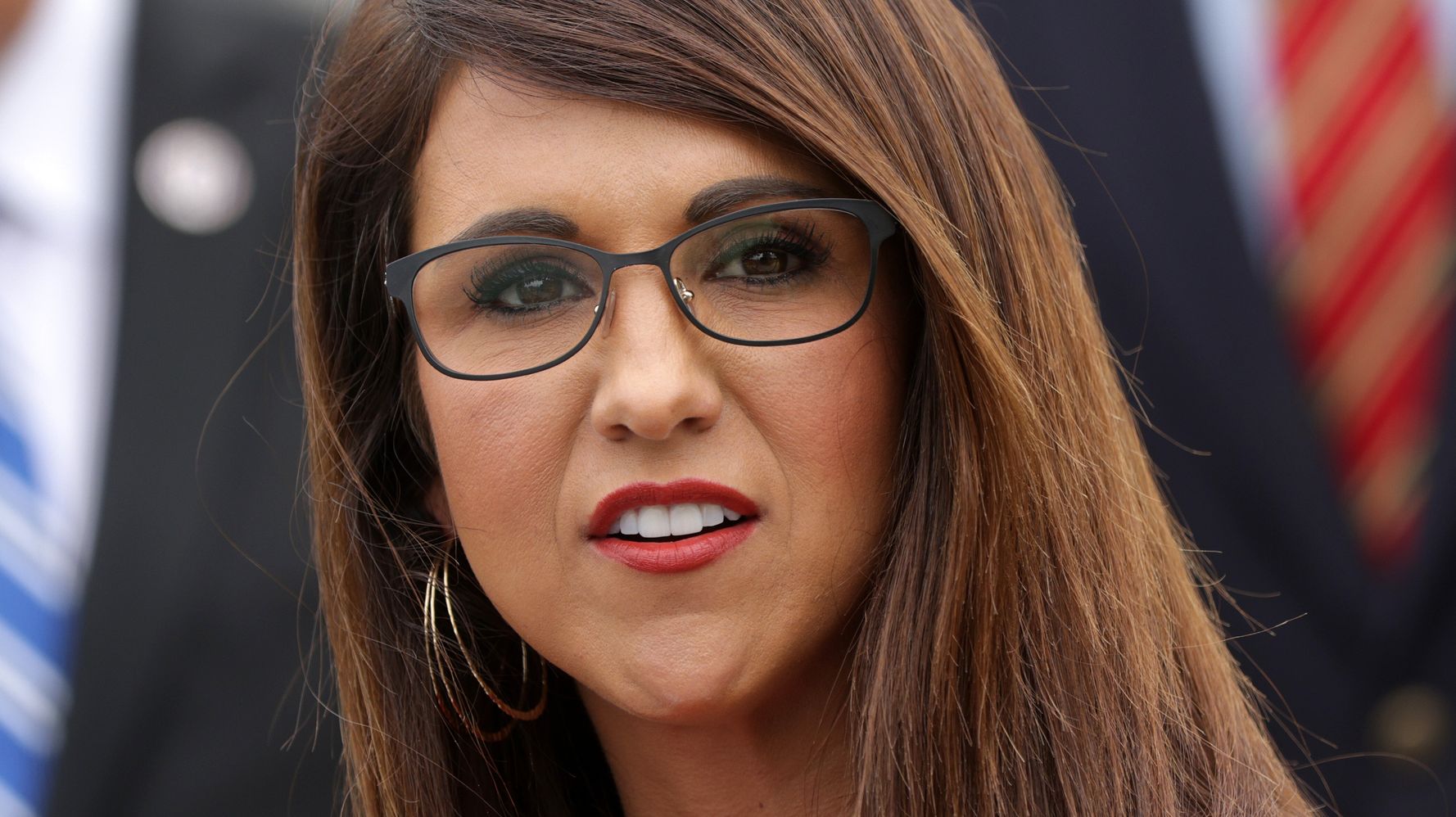 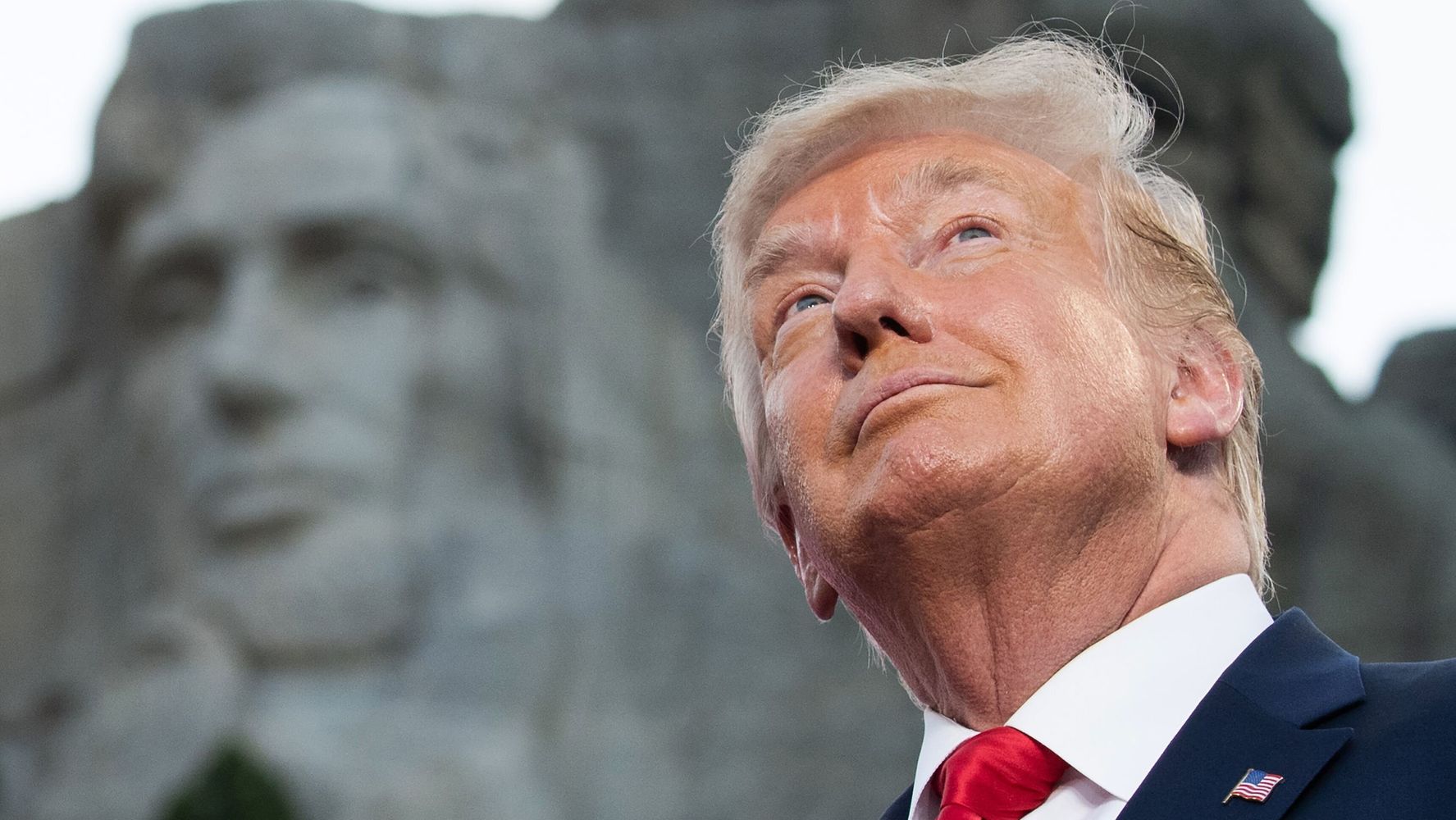 21 hours ago
Check Also
Close
Featured Posts
A stowaway was found in the landing gear of a plane at the Miami airport, authorities say
41 mins ago